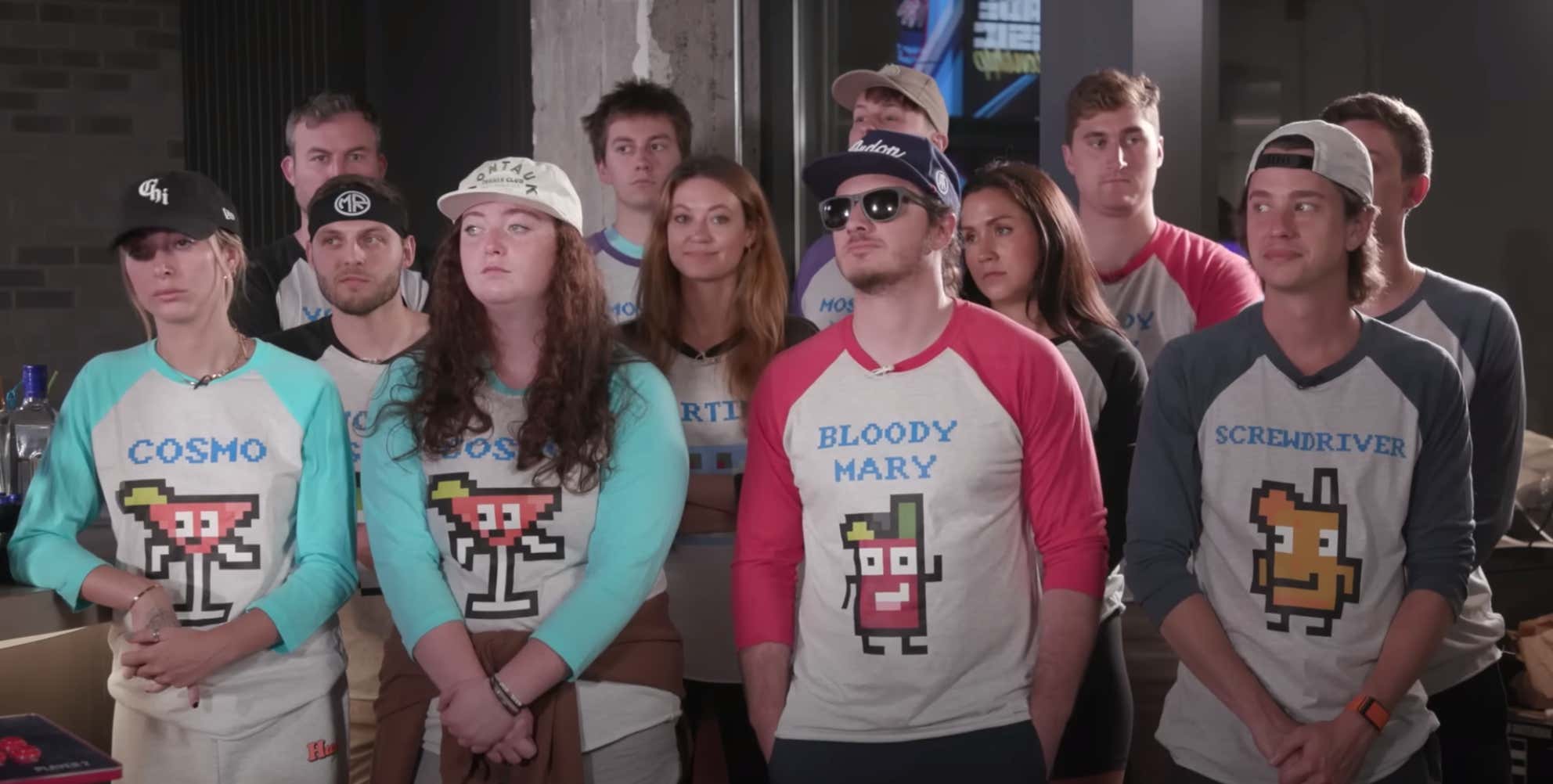 It's a classic arcade game challenge and The Bad Boys of Barstool (Tommy Smokes and myself incase that isn't obvious) have reunited to take the title as best gamers in the office. Fuck Smitty & MRags. The B.B.O.B. were once the most feared Jenga Duo in the office as Goose Mode, we've rebranded, and now we are fucking up teams under the name Team Screwdriver … 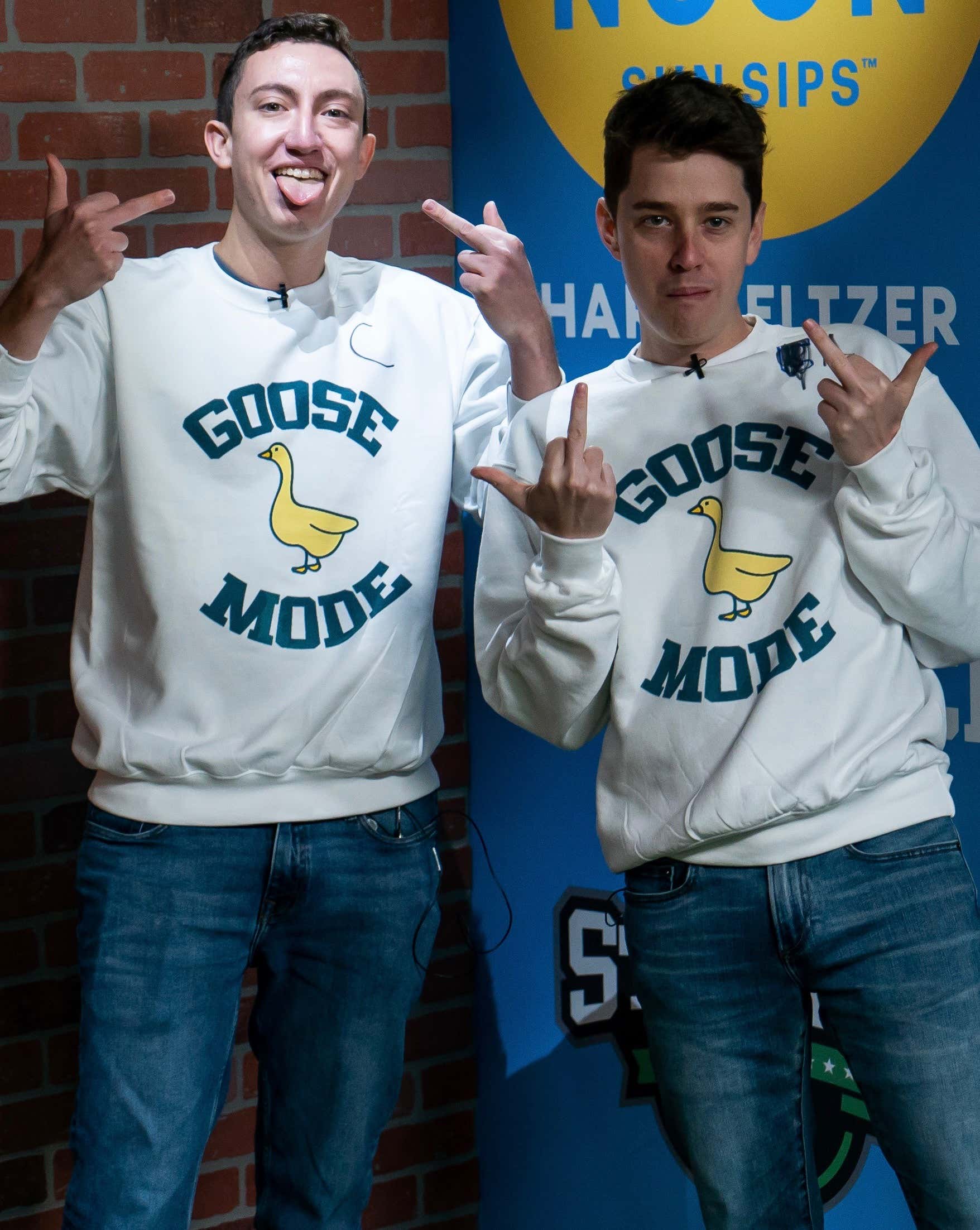 Holy fuck, dem boyz bad. There is only one man on the planet who is badder than these stone cold killers. That's Billy Mitchell.

If you're a sports fan and don't include the Steve Weibe vs. Billy Mitchell rivalry with Brady vs. Manning, Chestnut vs. Kobayashi, Tiger vs Phil, then you are NOT a real sports fan. Bar-stool SPORTS. This epic rivalry wouldn't be as incredible without the ultimate villain, Billy Mitchell. You don't root for Steve Weibe because he is a loser with a wife and kid who plays donkey kong in his garage, you root for him because he's the guy that's going to beat that son of a bitch Billy Mitchell.

The Best Comedy TV Shows of All Time

Well Rested After The Storm Of The Summer

I Had A Great Time During My First Trip To Chicago

Nippin’ Chips And Livin’ Life In The Fast Lane