Baseball season is in "full swing" so that means douchebag baseball dads are upon us as well.

You know the guys.

The "I'm taking my kid to a private hitting coach" even though he's 8 years old dad. The "kiss the high school coaches ass" guy even though his kid hasn't even started puberty yet. The "I got thrown out of my kid's little league game by my own wife" guy. That guy turns out to be Mark Schlereth.

His son was drafted by the Arizona Diamondbacks in the first round of the 2008 draft so Stink has had plenty of time and experience being and being around baseball dads.

Mark told a classic story about his son Daniel being in little league, lazy assin' what should have been a standup double which resulted in Mark losing his shit before getting thrown out by his wife. 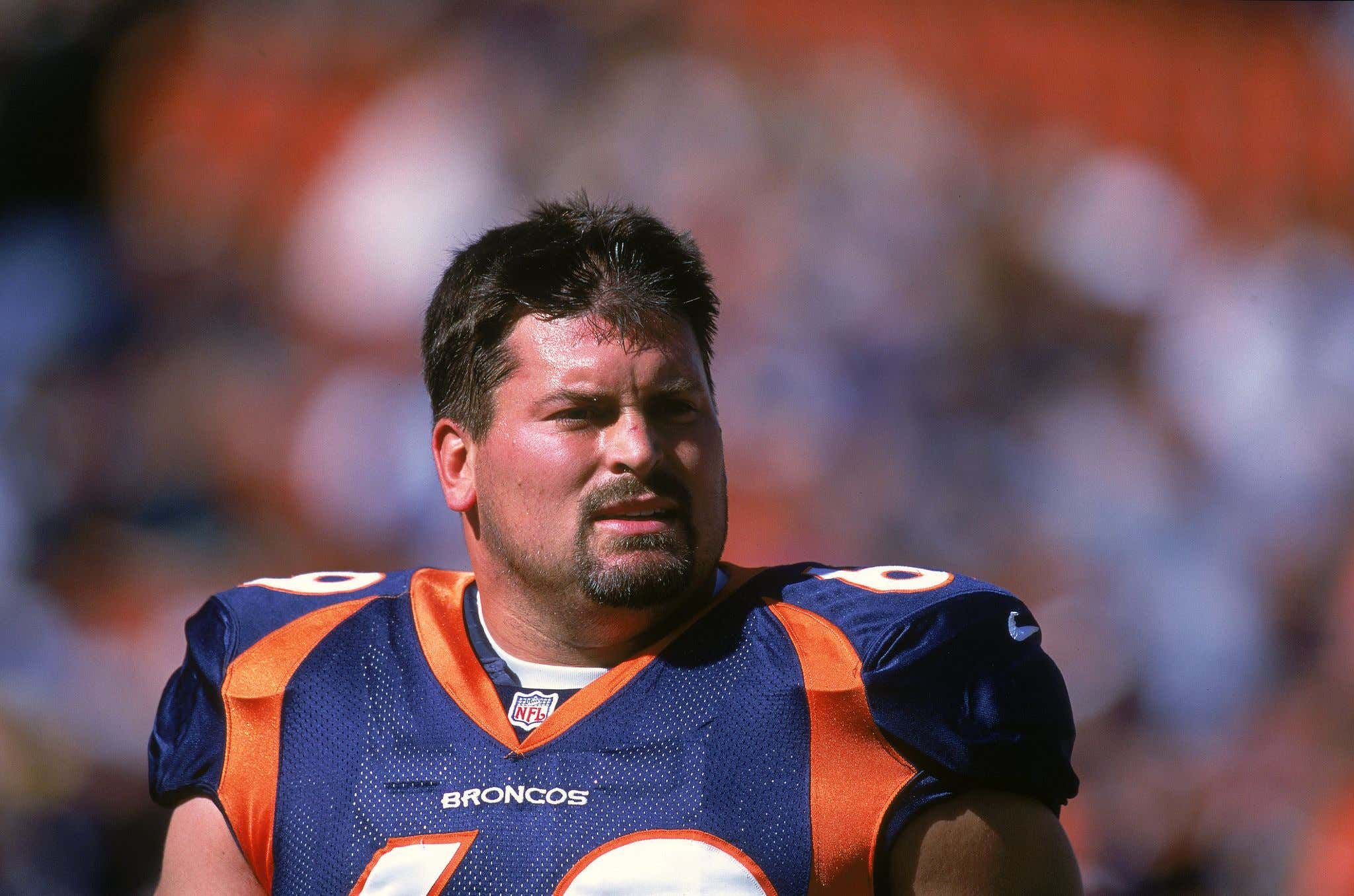 Does that look like the face of a man who would get redface mad about a 12-year-old baseball game? Feathered hair, scrunchy eyebrows, GOATEE…I say it's the face of baseball dads getting thrown out.