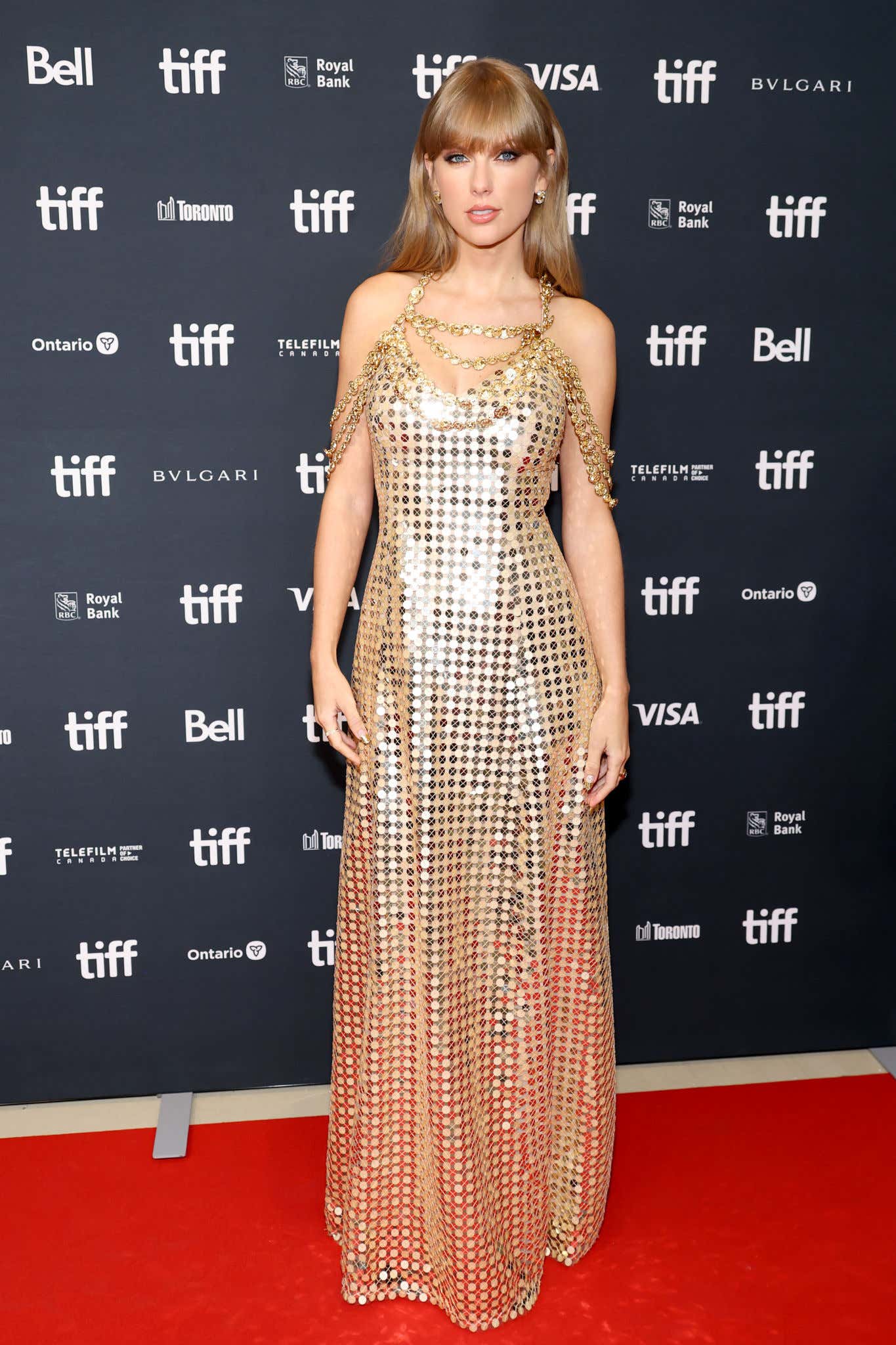 Admittedly, I haven't been following the whole Taylor Swift ticket fiasco as closely I should. Not that I need to considering Keegs has been doing it ad nauseam, but it'd be nice to be in the know. For those of you who aren't (myself included) here's the best explanation I found…

Kelly also did a great job explaining what's going on in a series of blogs you can find HERE, HERE, and HERE. Long story short 14 MILLION people tried to buy Taylor Swift tickets at the exact same time and the site crashed. Certain people had "fan codes" that allowed access to early purchase, but that got fucked up because they issued too many. Basically it's a website traffic issue which leads me to my main point and one that Kelly touched upon in her blog…Where the fuck is Taylor Swift? You've got twelve million people willing to buy tickets they most likely can't afford to make you a trillionare six times over and you don't issue a statement? Not even a tweet? GTFOutta here. The whole thing makes you wonder what she cares about more - her fans or her bank account. If I were a betting man I'd say the latter. Keegs seems to (somewhat) agree…

"Also, at this point, are we ever going to hear from Taylor? Kind of wild she hasn't even sent out some kind of cryptic tweet about how pissed off she is about all of this."

Although I highly doubt Taylor is "pissed off" right now, I imagine she's more like this…

What I'm trying to say is that it's just sad to see a megastar treat their fans so poorly. Don't make them dissect a "cryptic tweet", tell them what's going on. A little communication goes a long way. Even if you're if you're at fault they deserve an explanation. Anyway, that's all I have to say on this one. Swifties, you are in my thoughts and prayers. Best of luck.

PS: Taylor if you're reading this disregard everyhing I