Holy Shit! That finale had a little bit of everything - a near death experience, real anger, real hurt feelings, a valuable lesson in the democratic voting system, and someone winning the largest cash prize for a Barstool reality show. How did it go down? Last episode ended with one of the most dramatic moments of the series, a snake bite.

Jordyn eliminated her day 1 scrunchy buddy, Sydnie, in order to have a better chance in the final vote. Cold as fuck. Chaos. Love it. This means Tommy, Jordyn, and Sas head back to the camp to scheme  …

While Smitty is a lame duck sitting in the Mattress Firm Mansion alone, miserable, and going bat shit crazy knowing there is little hope for the future. Confinement in mansion means Smitty can't compete in the final challenge, so it will be up to Tommy, Jordyn, and Sas to play out his fate.

If Jordyn can win power of elimination in back-to-back nights, she is guaranteed a spot in the finals with her ideal final 3 match-up. BUT, her chances to win decrease without her strongest ally, especially when the 5th and final challenge involves giving out punishments, it would be easy to gang up or be ganged up on. Winning this challenge will depend on how you roll the dice …

Challenge 5: Barstool's Most Dangerous Board Game

Players will roll a die to see how many spaces they will move their assigned board game totem.

The color of the space the player lands on determines whether the player gives out a punishment, takes a punishment, or goes to sit in safety for a round on the Mattress Firm bed. The punishments consist of mostly familiar challenges with a few new obstacles sprinkled in, all determined by Rone's sick and twisted deck of cards. First contestant to finish, wins. Simple.

BUT, there was a twist for the competitors …

Smitty is back in the drivers seat of his own destiny because he is no longer restricted by the chains of the Mattress Firm Mansion. The Most Dangerous Board Game is officially a 4 player game. Smitty wasn't the only contestant to join in the fun, Lil Sas got his first taste of competition since Bug Smoothies to start episode 1.

Sas then proceeded to go through a gauntlet of punishments …

What Lil Sas went through was nothing compared to Jordyn vs. The Houdini Tank Part II

The first time Jordyn went in the dunk tank she crushed expectations of even the set designers. The second time didn't go as smooth as the first, mentally breaking Jordyn. A good waterboarding will wake you up for any challenge. The frigid temps of the tank, along with little room for air, make it difficult to control your breathing and easy to panic. Luckily, Jordyn was fine.

But, her knife throwing skills were NOT.

During this challenge Sas was spreading his wings and learning to fly, Jordyn was drowning, and Smitty was swatting  shots with his block head, Tommy was skating by to the finish. A final boss awaited Tommy Smokes at the end of the game, but Tommy had no problem repeating his magic from first Bug Smoothie Challenge and gulping down the entire drink.

Tommy Smokes was the winner The Most Dangerous Board Game, and was no in sole possession of power of elimination. BUT WHAT'S THIS?! ANOTHER TWIST?!!!!!

Instead of waiting for night fall to take at trip to the Elimination Arena, Tommy is forced to eliminate someone on the spot.  Unfortunately for all of us this means we have to listen to a corny Smokes speech about being the King Cobra.

Unfortunately for Jordyn, she will be the last victim to join the council of eliminated players.

But first, DRAMA. The Final 3 (Tommy, Sas, and Smitty) all pleaded their case as to why they should be the winner of this reality show. Ranking the speeches I'd go ….

Using humor in a serious situation is risky, but Sas knew exactly how to us his comedic skills to get votes. It's also hilarious Sas was able to find printer access in the middle of nowhere to print out his speech.

Leave emotion out of it, stick to the facts, Tommy is the best player in the game. The truth hurts, but it's hard to argue with facts.

Going out of his way to paint Tommy as the boogie man was the downfall of his speech. Focusing more on his own accomplishments and why he deserves to win would have helped with the council. Shit, his silver bullet was talking about his fucking cute kid back home. This was during the formula shortage where people were willing to die for baby drank.

After the speeches from the final 3, the fun started. It was time for the council to address the room. This meant Billy Football would be able to confront his sworn enemy, Tommy Smokes, for the first time with no interruptions. Billy told Tommy as calmly as possible - I don't want to be your friend.

It's a good thing Tommy Smokes wasn't here to make friends, because Bri was also riding the Tommy Hater Train.

I'm not sure if what I was trying to say during my speech to Tommy came across. I view Tommy as Bill Belichick, a nerd who has relentlessly studied game film, and now dominates lesser, would be opponents. Like Belichick, Tommy's rivals have gotten tired of watching the evil genius win time and time again, so that is what will cost him in the final vote. That's what I thought the vibe was after Bri and Billy had their cross examination.

Tommy Smokes winning all the time wasn't why I voted against the reality show king. I know I said "I'm from Indiana WE don't want to see the Patriots win anymore" but that was more to have a funny tag on the end of the patriots analogy. Im also from Indiana and think Bill Belichick is the Bob Knight of the NFL. Nothing but respect for winners, but I wanted to do anything I could do have one of my guys win. Smitty and Sas were the only two players who I'd been loyal to during the game, so that is where my vote was going to go. Where would the other votes fall?

The council of eliminated players will not be the only ones voting, the final 3 will also cast a ballot, BUT they cannot vote for themselves.

Damn. A split vote. Like a vote for a Libertarian 3rd party candidate, my vote was a complete and total waste. If my vote was the lone deciding vote for Sas losing, I would have jumped into the tribal council fire.  LUCKILY for me Unfortunately for Lil Sas, Sas gave Tommy the winning vote because he though no one would vote Tommy. Sas screwed Sas. 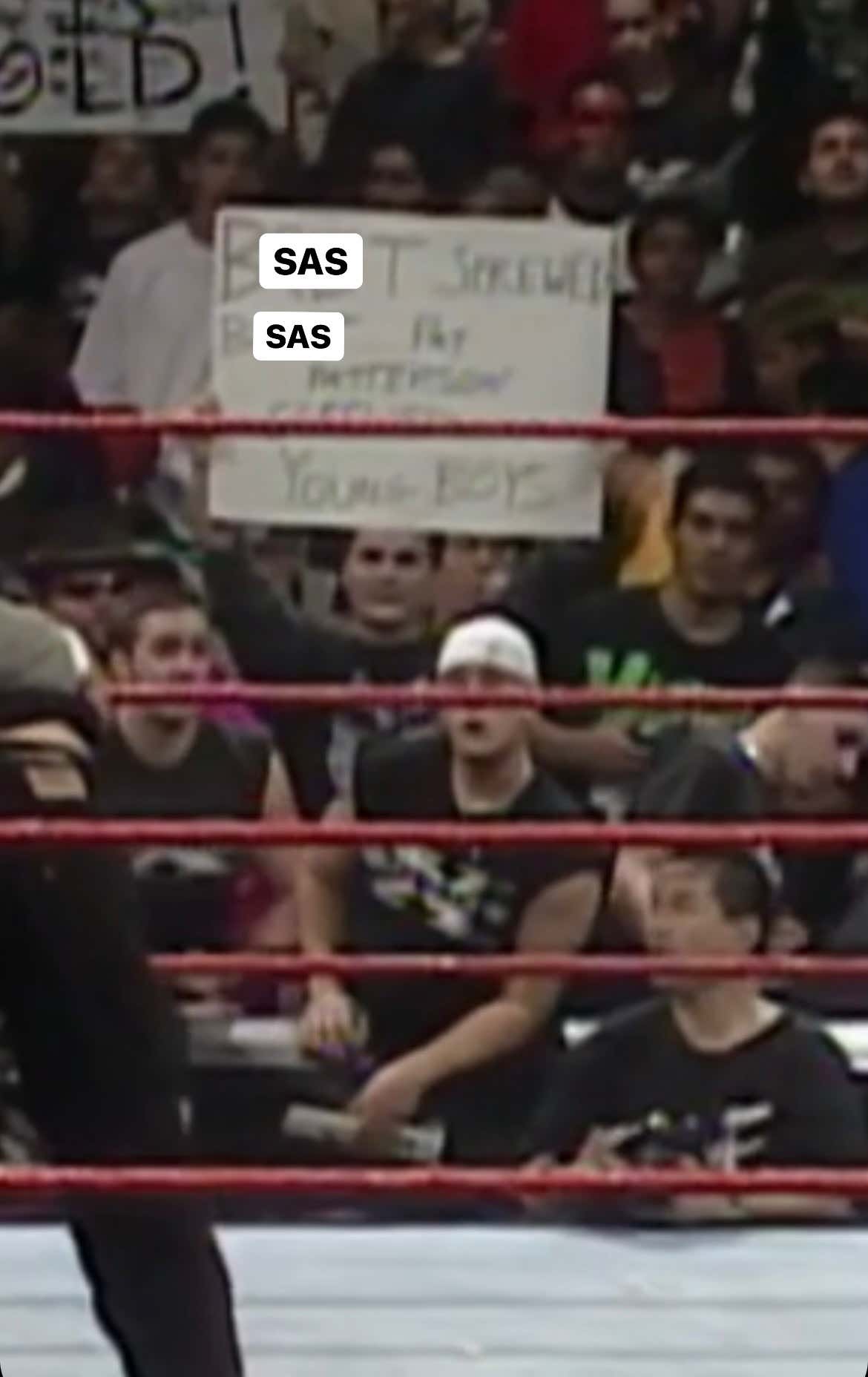 I have no problem with the best player winning the tournament, I just would have preferred to see someone I considered an ally win. I picked Smitty over Sas because I felt like Smitty had a little more strategy, but after being able to watch all the footage and seeing what a limp wrist politician Smitty was with relationships and challenges, I would have voted for Sas.

BUT, I didn't. Instead my tying vote went to Smitty, and the win went to Tommy Smokes.

Behind the Scenes of Barstool's Most Dangerous Gameshow Episode 1

A Week Surviving In the Wilderness With $25K On the Line...