WHOMST among us hasn’t made a mistake like this? Your realtor says they found an apartment in the city that meets your needs, but it's actually in Hoboken. You think you found a cheap flight, but it turns out it's actually on Spirit Airlines.  You think you found a cheap router online, and it turns out to just be a box of dirt. 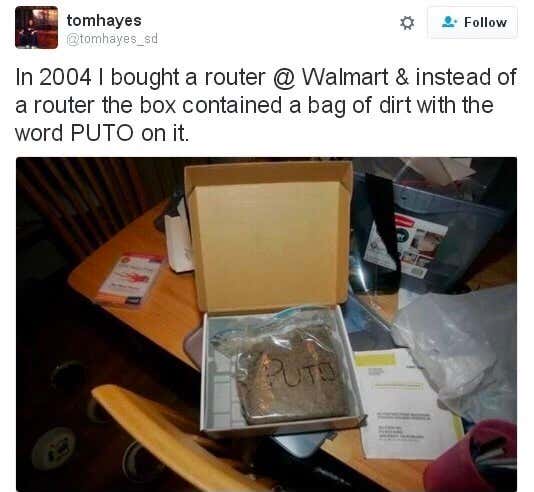 And SOMETIMES, you book a flight to San Jose, California thinking that it's San José, Costa Rica. It happens! Pigeon Man is a positively electric dude, well worth a follow for for NYCFC fans and soccer hooligan fans in general.