This may be an unpopular opinion, but I’m of the belief that if your friend is this drunk, they are no longer your responsibility. Unless they’re in immediate danger, leave their asses exactly where they are. Let them learn the hard way that if you get blacked out drunk to the point where you can’t stand, bad things happen. Maybe that bad thing is throwing up and pissing your pants, maybe that bad thing is getting clipped by a car, or MAYBE that bad thing is being filmed blackout drunk and put on Snapchat as your friends try to keep you from cracking your head open on the pavement. Whatever it is, the lesson has to be learned otherwise the behavior will repeat itself. Which is something you don’t want when you look like this after a few drinks: 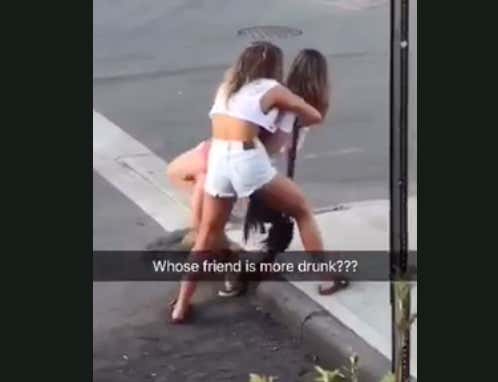 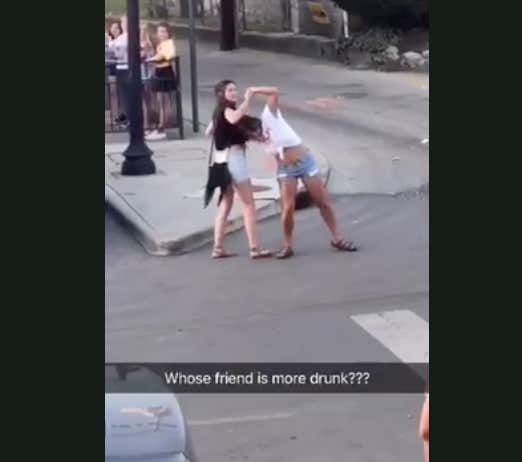 I feel like a lot of the time it’s an act too. Whenever someone’s super belligerent they can usually snap out of it if you stop giving them attention. Like the girl in the red shorts. She went from incoherently drunk-snapping with her friend to standing up completely fine* over the course of thirty seconds. 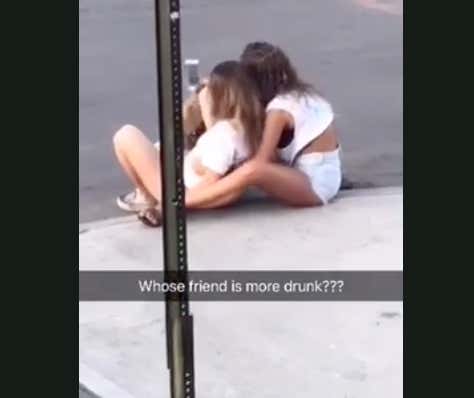 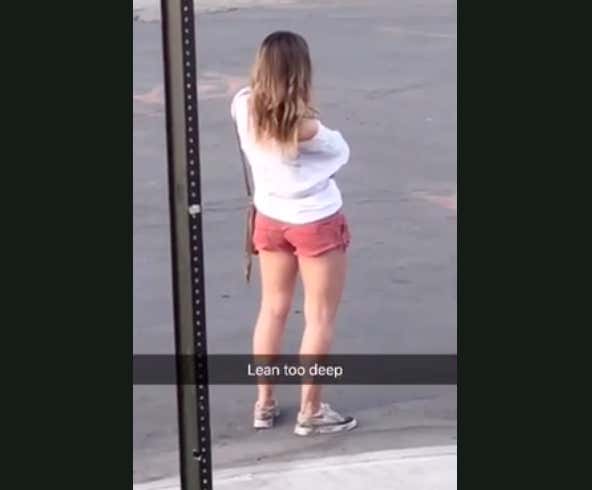 Whatever the case, these two girls are going to have a hell of a hangover. Probably won’t be as bad as the moral hangover though. Also, the sneaky funniest part of this whole thing is that it’s in the middle of the day.

PS: *She was not completely fine.

You Had One Job During The Gender Reveal

Nothing Like Spending Your Thanksgiving With The Fire Department

“Got Any More Of That Turkey?”

Still Not Over Seahawks -6.5

Grandma Has Those Fine Aged Brews On Deck

She’s In Her Feels

Pray For Their Neighbors

She Don’t Need No Water

Nothing Like A Nice Joy Ride On A Beautiful Day

Dad Wanted Nothing To Do With That

You Drop Nothing But Dumps And Hits In This Bathroom

Absolute Chaos At The Gender Reveal

“Who Likes Their Burgers Well Done?”

“These Humans Are Out Of Their Minds”

This Ambulance Is LIT

Me Saving My Entire Team With A Chopper Gunner In COD

Wife Is Playing Bully Ball With The TV Remote. Pray For This Dude

“Who You Looking At?”