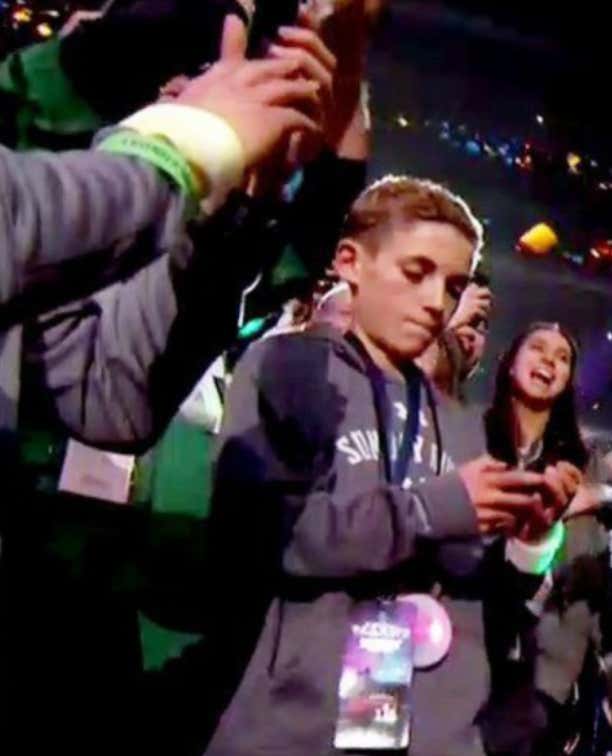 What do you do when the Super Bowl halftime show, seen by half a billion people around the world, falls into your lap? Well, you take out your phone and stare down into it, of course. Or at least that’s what this kid did, who then became an instant-meme in this here year of 2018.

This kid is all over the place this morning, on all the talk shows, with everyone trying to figure out why he was just standing there staring at his phone while Timberlake was performing 3 inches away from him. 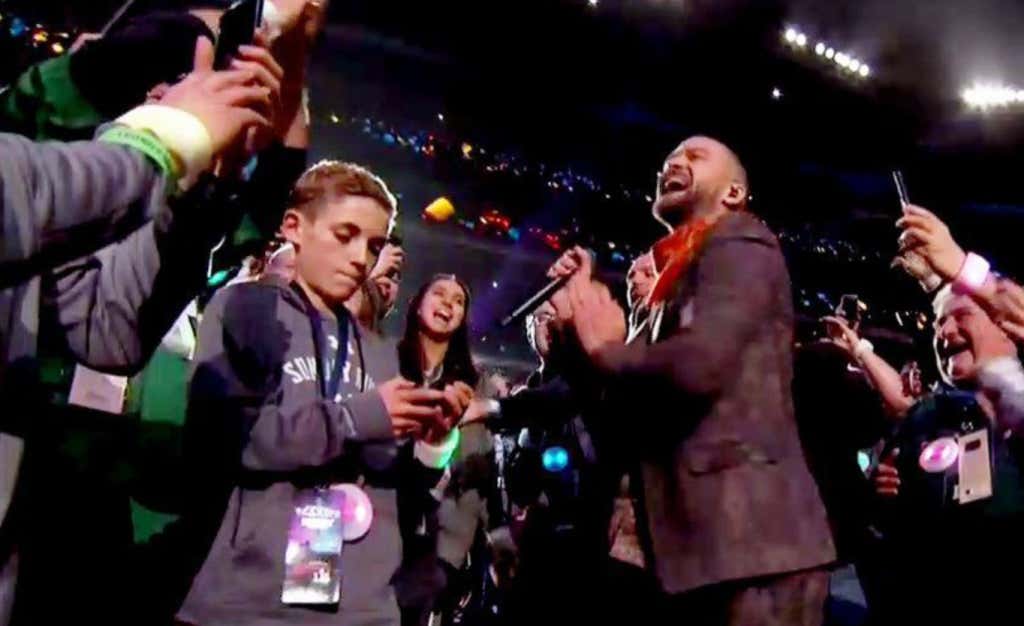 But the good news is his selfie with Timberlake turned out great. The terrible news though is he apparently doesn’t have Twitter, so he’s letting everyone else get the precious likes and RTs that should be reserved for him. That’s no way to build a brand, Ryan. Don’t you know it’s all about likes, RTs, and upvotes? Internet points are currency. Can you actually cash them in for anything? No, don’t be ridiculous. But you get to…uhhhh…look at them. And look at this perfectly wasted opportunity for a zillion internet points!

Arash Markazi gets them?! Why I’d never.

The selfie turned out great though. Our dude Ryan, despite being a meme and despite his Patriots losing, will be the most popular kid in school this week. 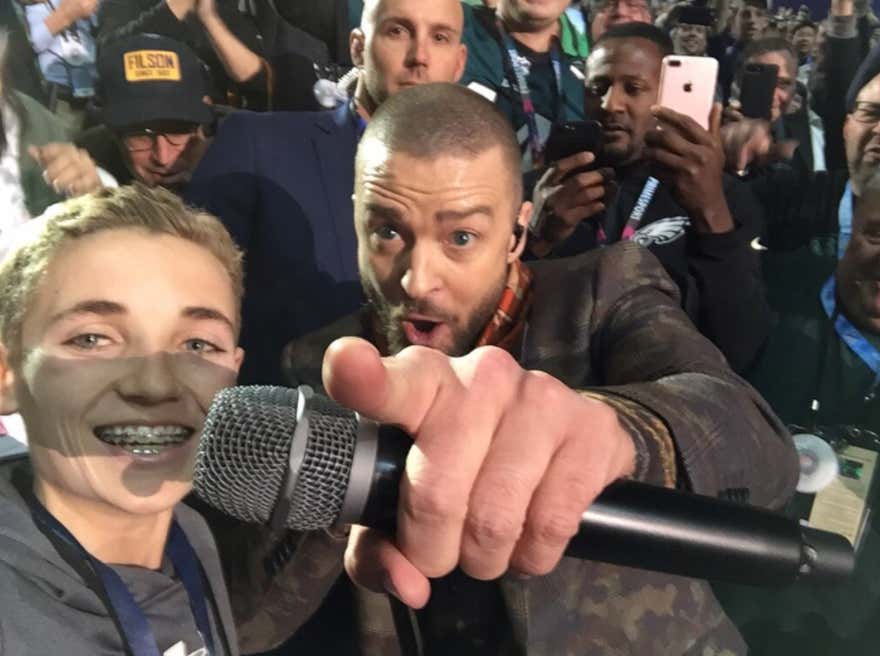 Alls well that ends well. Sure he’s an internet meme for life, but he also has one of the coolest pics ever taken. He had one shot at that pic and knocked it out the park. The great circle of internet life.