News reports are swirling this morning. Late last night, investigators revealed that they suspected the Fire Bunny has ties to many former racist rabbits. Now, all of this is simply speculation at this point and I will remind you that the bunny has rights, but this does not look good. Not good, indeed! 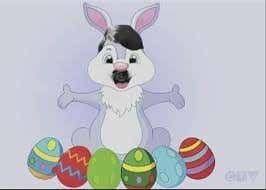 The worst news of the day was when local authorities released some damning evidence about how the California wildfires started. Pictures are, lest we forget, worth a thousand words. If you have children reading this, please, don’t allow them to go any further. Reading discretion is advised. 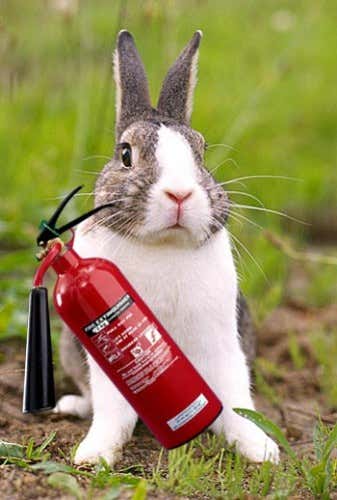 That’s right, folks. The whole time, the Fire Bunny had a fire extinguisher and he did nothing to stop these horrific fires.

“Well, Chaps. Just because he had a fire extinguisher doesn’t mean he started the fire. It just means he didn’t put it out.” 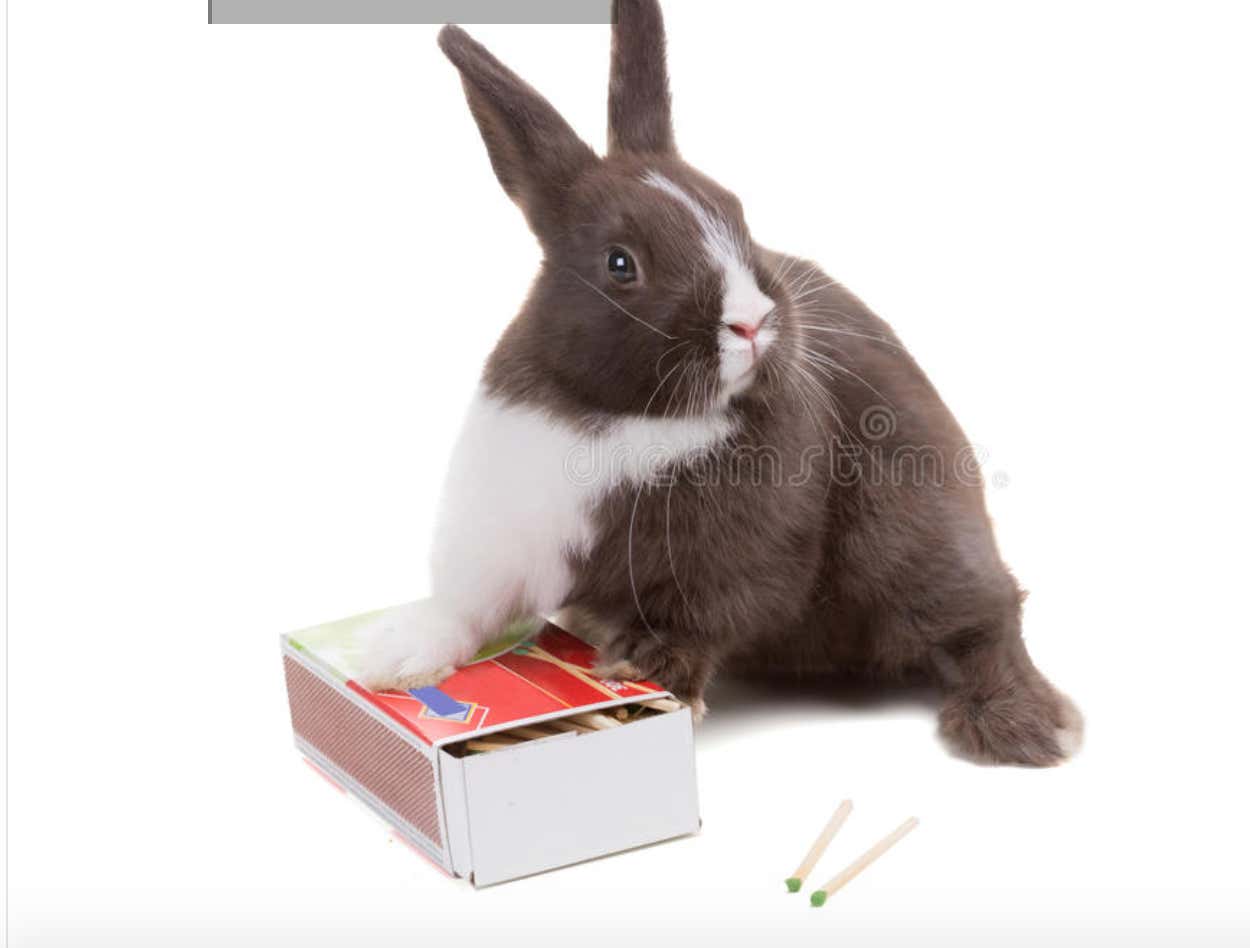 If that’s not a smoking gun, I don’t know what is. It just goes to show you that you cant cheer when you see a rabbit getting rescued from a fire. You have no idea what the rest of the story is. The next time a state is going up in flames and you see a video on the internet, take a little more caution. The last thing you want to do is have egg on your face because the rabbit is a racist arsonist. I hope you remember this when we inevitably see a squirrel getting “rescued” from a flash flood this spring. Just wait until all the information is out there. That’s all I’m asking.

More is sure to come on this issue and we’ll keep you posted. Go to hell, Fire Bunny. You son of a bitch.