Hit play to listen while reading

After months of waiting, NBA training camps around the country are ready to open. But before that happens, we needed NBA media day to officially kickoff the new season. And you know what that means: Awesome and awkward stories, pictures, and videos posted across social media. Get your bingo cards out!

Lets start with the awesome. 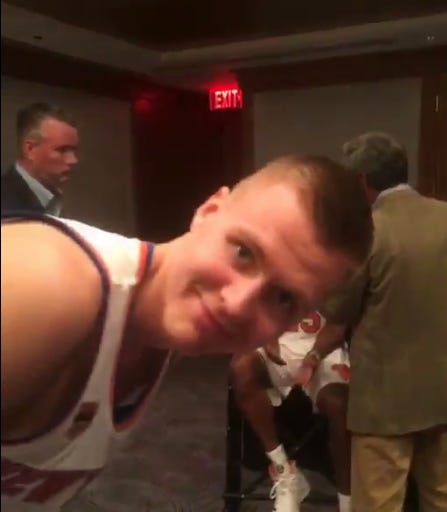 The friendship of Big Willy and Young Kristaps is going to be my favorite subplot of this season and every season for the next 15+ years. 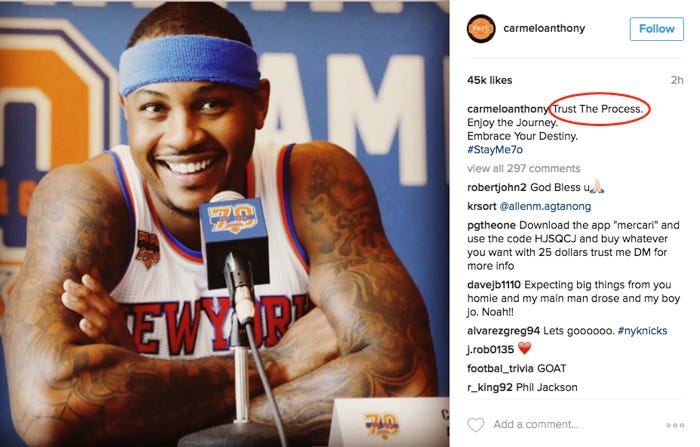 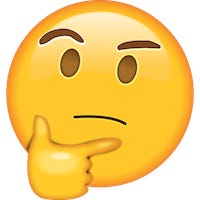 Moving along to the awkward.

This is the sexiest tweet from yesterday that didn’t involve Kristaps Porzingis.

“With the first pick of the 2017 NBA Draft, the Boston Celtics select…”

Cancel that Celtics number 1 pick talk. Nets are making the playoffs next season!

This will never not be funny.

A sad yet subtle reminder that Boban is not on your favorite basketball team (unless you are a Pistons fan obviously).

A happy and not at all subtle reminder that Boban is a humongous monster. Ray McCallum is 6’3″ btw.

And a final reminder that Detroit is the perfect place for Boban. Stan’s freak show is going to be so much fun to watch and will definitely capture the hearts of America. 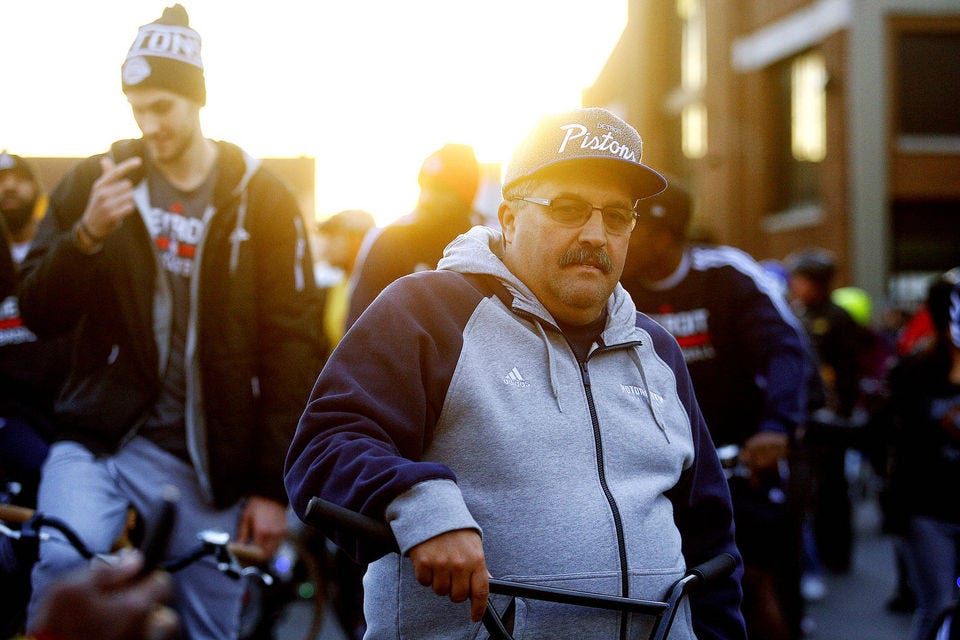 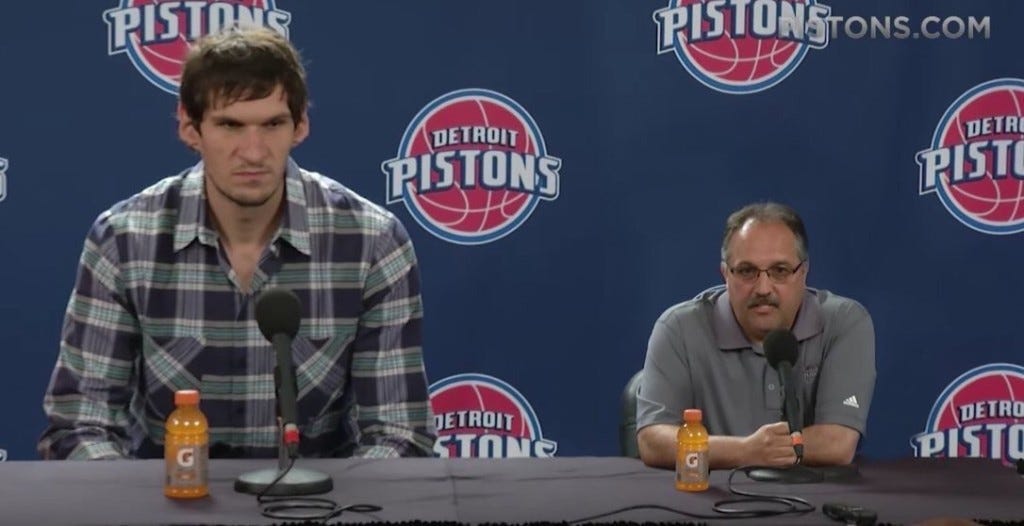 The ultimate “I have bad news and I have good news” statement.

The fact Anderson Varajeo hasn’t already turned down this ring is the saddest thing I have ever heard since his team blew a 3-1 lead in the NBA Finals.

This looks so fucking weird. It feels like it’s a very realistic NBA 2K screenshot. 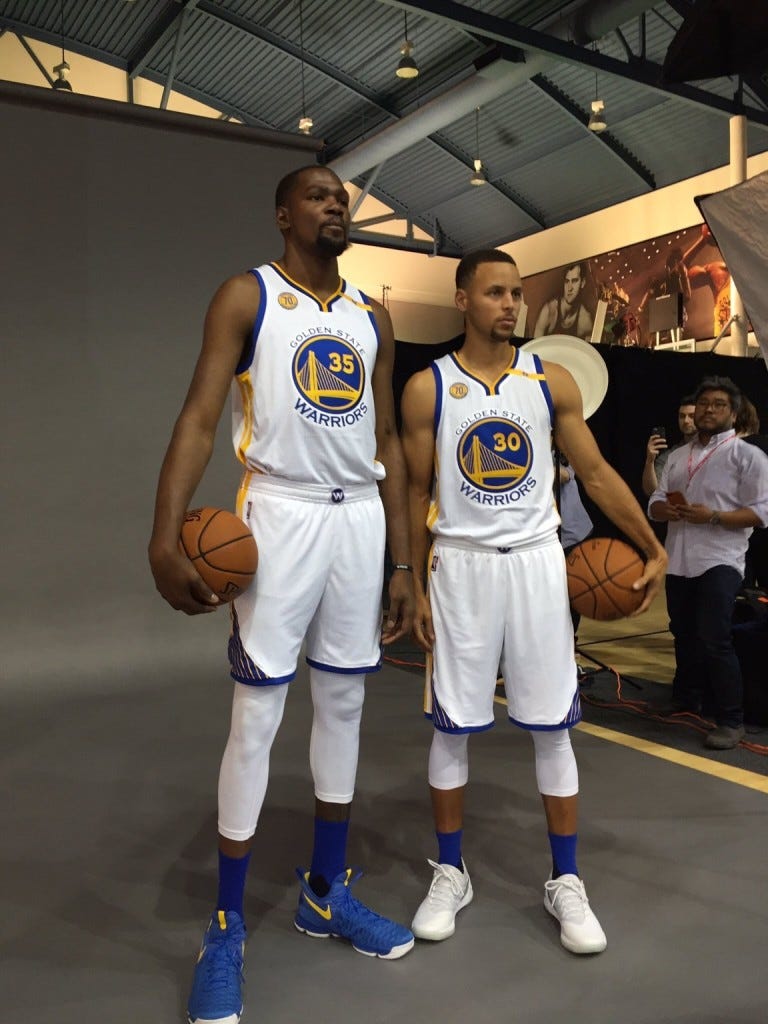 Uhhh because you don’t have a former league MVP at point guard, the best Olympics basketball player ever at small forward, or a living, breathing glitch that basically broke John Brenkus’ brain on Sports Science.

To: FBI@FBI.gov
Subject: BALCO has made its way into the NBA

I don’t know what to say about this picture other than it made me laugh. 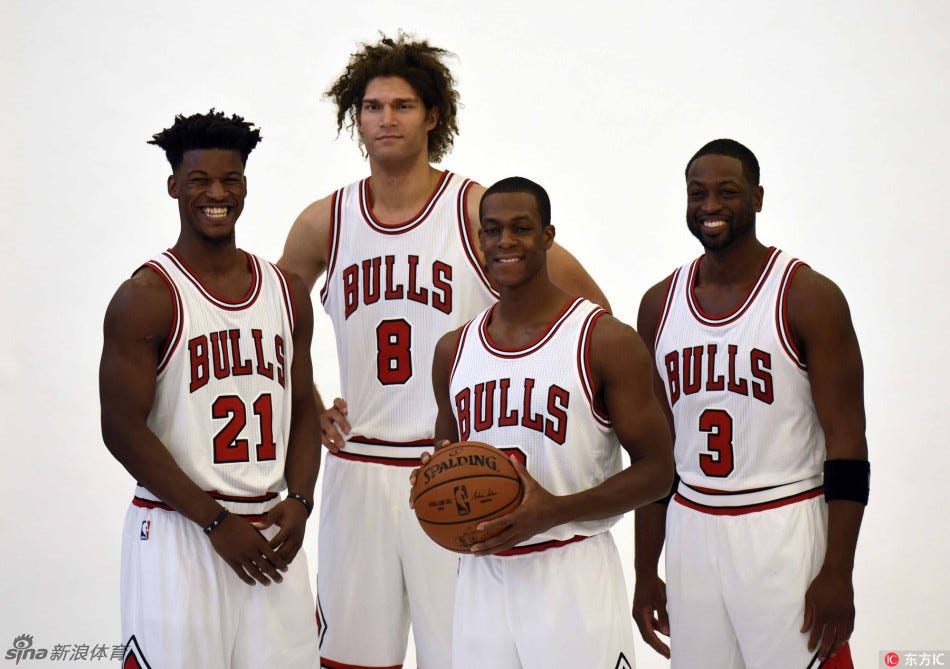 At least Giannis kept the mood light. Luckily Greeks are better at birthing democracy than stand up comedy.

Lets go to L.A. And see how everyone’s favorite $64 million signing of the offseason is doing. 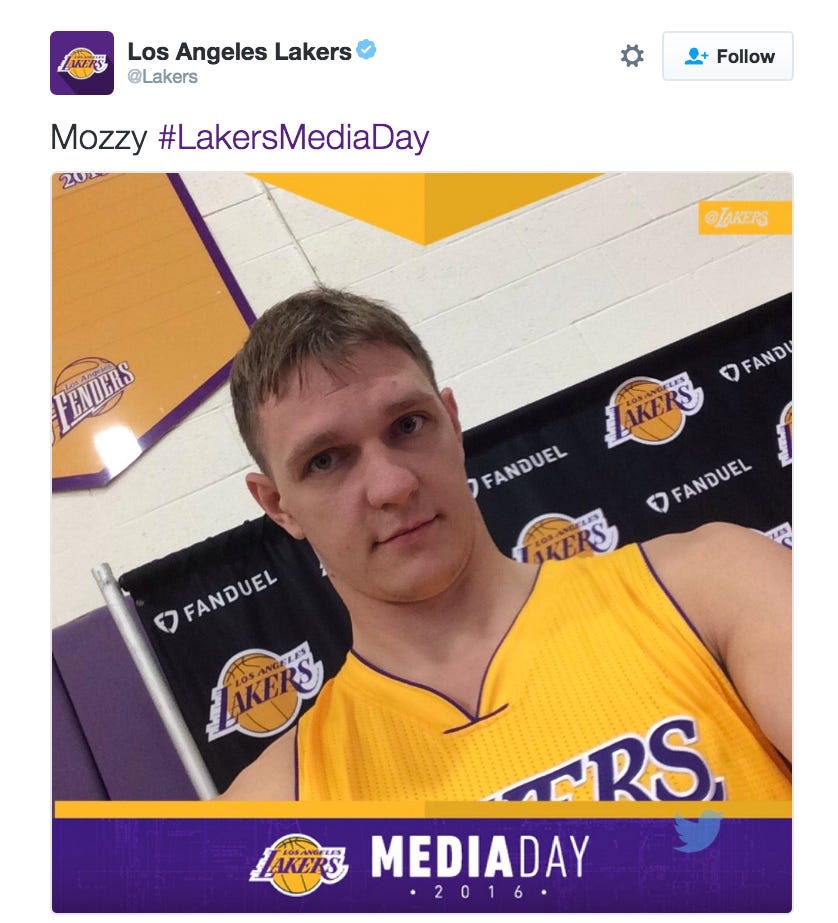 To be honest, I think Metta Panda Artest just sold me on the Mozzy signing. Try to argue with this logic. You can’t.

And finally, I think I would trust Uncle No Chill Gil as he held every gun from GoldenEye to watch my kid over Uncle P.