Apparently, the NYPD distributed wanted posters for a thieving prostitute, BUT they inadvertently printed the posters with a picture of a random Instagram model named Eva Lopez instead of the larcenous hooker.

You can't do that, NYPD.

I can... As is evident by the fact that the thumbnail to this blog is some random unrelated twerking THOT being slapped on her bouncing ass with what looks like a wheel of cheese.

But the NYPD cannot.

I will post a couple of pictures from Eva’s Insta account, and you can decide for yourself how far off the police were…

After all the unwanted attention she has received, Miss Lopez is claiming the false publicity has ruined her reputation, sooooooooooooo she suing for a reasonable $30 million.

(Are those sweat stains?)

Now listen… I would never want to walk a mile in Eva’s fuck-me-pumps, and I know she's probably very concerned with how her image is portrayed on social media…

… But I think the “thieving whore” stigma is not as harmful as it used to be.

Just look at Cardi B… That lowlife has openly admitted to drugging and robbing Johns who were just looking for a little WAP, and she seems to be doing swimmingly well.

So maybe the 30 milly price tag is a tad high for E-Lo to be demanding in damages, but perhaps she is also just shooting for the stars because she will ultimately be happy landing in the clouds of the 5 to 10 million dollar range.

Five to ten million dollars that coulda been spent on preventing… Oh, I don’t know… murder, maybe? But now will instead go towards skin treatments for this thicc-ass Queen.

(page over >> for skin treatments)

Best of luck, Eva, and be better, NYPD. 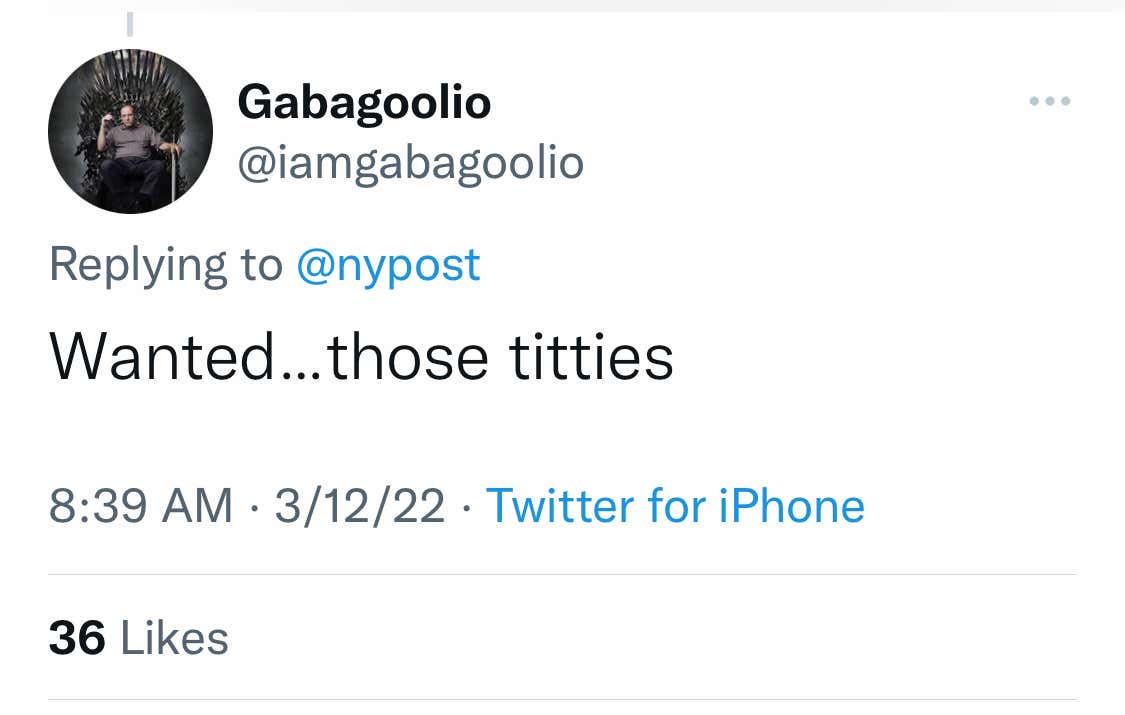