ET - Britney Spears' lawyer filed a declaration in court in which a former FBI special agent says she "corroborated" the claim that, under the direction of Jamie Spears, a security company was instructed "to place a secret recording device in Ms. Spears' bedroom."

Britney's lawyer, Mathew Rosengart, filed the legal documents this week in court, and in the documents, obtained by ET, the declaration says Sherine Ebadi, a former FBI special agent and now an associate managing director of a forensic intelligence firm at the L.A.-based Kroll Associates, concluded that an employee at Black Box Security wiretapped the singer's bedroom.

The Black Box employee, Alex Vlasov, first made the claim in The New York Times' documentary Controlling Britney Spears, which is a follow-up to Framing Britney Spears. Vlasov claimed he worked for the singer for nine years and that Britney's conservators bugged her phone and home in an effort to monitor and survey her usage of the device and life indoors. According to the FX and Hulu filmmakers, which aired the NYT doc, Vlasov supported his claims with alleged emails, text messages and audio recordings he had from over the course of his employment.

Kelly has been all over the fallout from the court throwing out Britney's conservatorship - namely, the blow-up between Britney and her little sister Jamie Lynn.

It seems like every day now new information comes out about just how mentally abused, and how physically and financially controlled Britney Spears has been. Pretty much her entire adult life.

Chief, Eddie, and I actually talked about all of this past summer on Ed's Dog Walk: Free Swim.

We watched both documentaries that came out this summer and rehashed just how fucked up the revelations were.

For me, the most terrible shit I learned, was this stuff.

The New York Times documentary did an incredible job of gaining access to this Alex Vlasov guy, who was the executive assistant to the owner of this security firm, "Black Box", Edan Yemini.

Black Box was a security company founded by Yemini, an ex-Israeli Special Forces soldier, who came to LA to pursue a career in personal security.

He befriended Jamie Spears, got a shot to provide security for Britney during public appearances, and eventually grew that into a full time, around the clock, operation.

From providing security for arguably the biggest pop star in the world, Black Box was able to parlay that one gig into becoming a premier name in the security business, eventually landing contracts with the Kardashians and Miley Cyrus.

Vlasov was so tied into the business as Yemini's assistant that he was on every single phone call, taking notes, CC'd on every email, or had direct access to Yemini's emails and texts, often tasked with responding for him.

So, as he said in the documentary, he knew everything.

He felt so guilty when Britney tore the court system apart in June, detailing the abuse she suffered and how the system allowed it to continue, that he came forward with what he knew. And also what he had in his possession.

Vlasov was wise enough to make copies of emails, save texts, and also to hold on to a USB drive with over 180 hours of recordings from Britney's bedroom.

He tipped everybody off on the surveillance cameras that would routinely be set up anytime Britney was on the road in a hotel to keep tabs on her at all times.

Which is so fucked up I'm kind of at a loss for words.

This sounds like shit a psychotic, jealous, abusive boyfriend or husband does trying to see if his girl is cheating on him. Not a father trying to control every single aspect of his mega-star daughter's life.

One of the most damning, and twisted, parts of the doc was when another lower-level security guard who had recently signed on to the company was assigned to "monitor" (aka babysit) Britney and was handed a ziplock bag he described as full of 20 something pills. He was told to bring to her and make sure she took them all.

He was hesitant and asked his superior, "why am I doing this? In all my years working security I've never had to give somebody medication."

His superior replied, "because it's what the client says to do."

To which he asked, confused, "Britney wants us to make sure she's medicated?"

"No", said his boss, "Our client is Jamie Spears."

Ebadi -- whose firm specializes in conducting complex financial probes, forensic audits, due diligence and business intelligence services -- says she "personally debriefed and interviewed the whistleblower, Alex Vlasov, at the Bel Air Hotel in Los Angeles" and "I corroborated the Times’s reporting on Mr. Spears’s extensive, surveillance efforts, including of Ms. Spears’s attorney-client communications and private conversations in her bedroom."

Furthermore, Ebadi claimed that "Vlasov told me that Mr. Spears was particularly interested in his daughter’s attorney-client communications and wanted regular updates from Black Box on the substance of those privileged messages."

As for how the alleged private recordings were made, Ebadi claimed in her declaration that the "Black Box employee who placed the secret device in Ms. Spears’s bedroom explained to Mr. Vlasov that he did so by duct-taping it behind furniture so it could not be seen, and that he added a separate battery pack to the recording device to permit continuous recording for a longer period of time."

Jamie would take these recordings and the stuff he heard eavesdropping, and confront Britney, or manipulate her with what he knew.

Do you think having this happen over and over, and not knowing how everybody knew every single secret there was about you would drive you fucking crazy?

Now imagine if that person was your psychotic father?

But wait. It get's worse.

Mr. Vlasov said that Ms. Spears’s phone had been monitored using a clever tech setup: The iCloud account on her phone was mirrored on an iPad and later on an iPod. Mr. Yemini would have Mr. Vlasov encrypt Ms. Spears’s digital communications captured on the iPad and the iPod to send to Mr. Spears and Robin Greenhill, an employee of Tri Star Sports & Entertainment Group, the former business manager for the singer’s estate.

This arrangement allowed them to monitor all text messages, FaceTime calls, notes, browser history and photographs.

I'm pretty sure this is all insanely illegal.

I used to think Jamie Spears was just a low-life, drunk, scumbag who siphoned $6 million dollars off his daughter's estate.

Now I think Britney is 100% correct, he deserves jail time. And so does Yemini of Black Box for aiding and abetting in this shit.

p.s. - where the hell was the mother while all of this was happening? I know they were separated and she was trying to leave him, but how do you not know what your daughter was suffering and let it happen?

p.p.s.- I also used to think that no father would ever get more creepy than Jessica Simpson's dad. 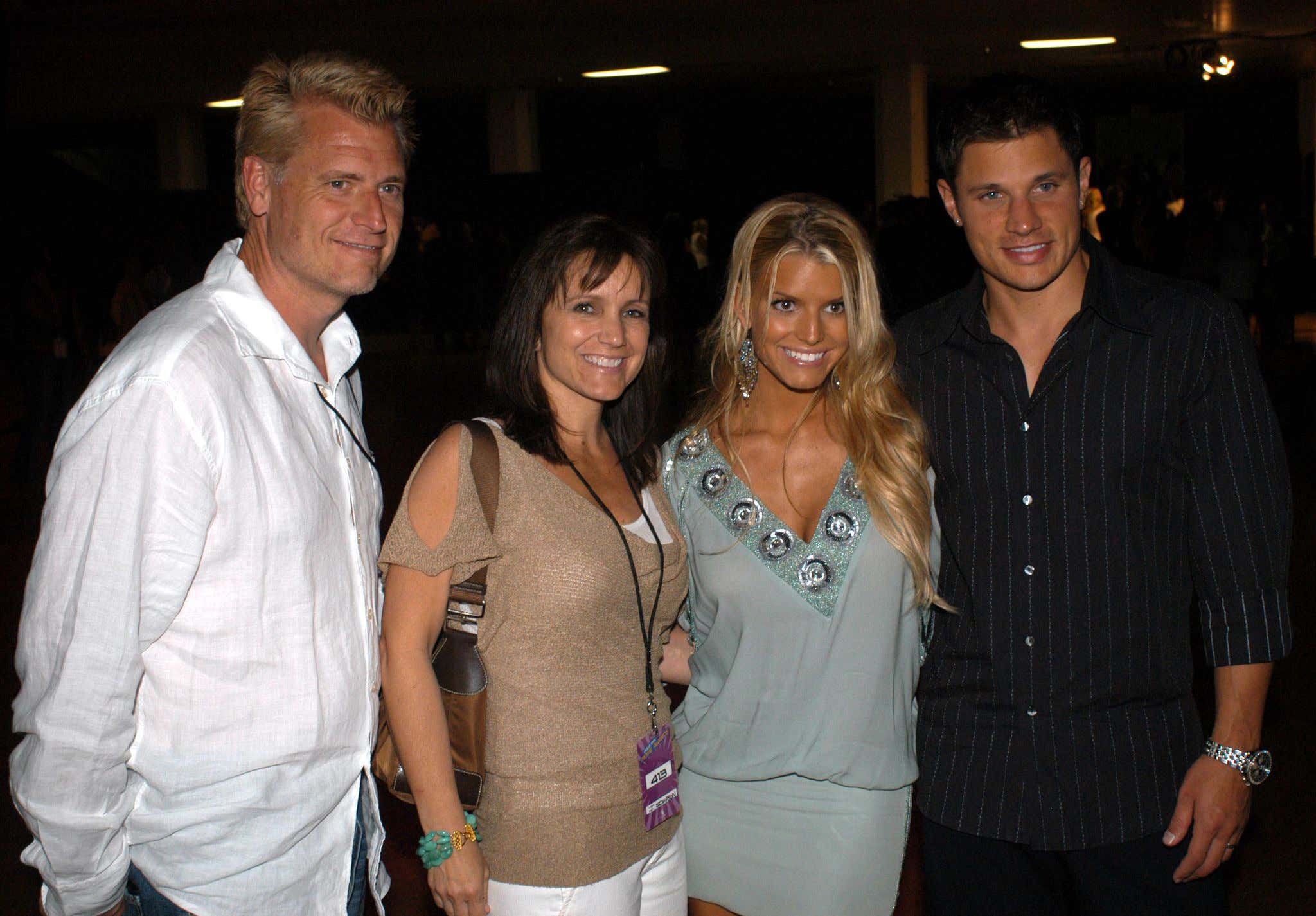 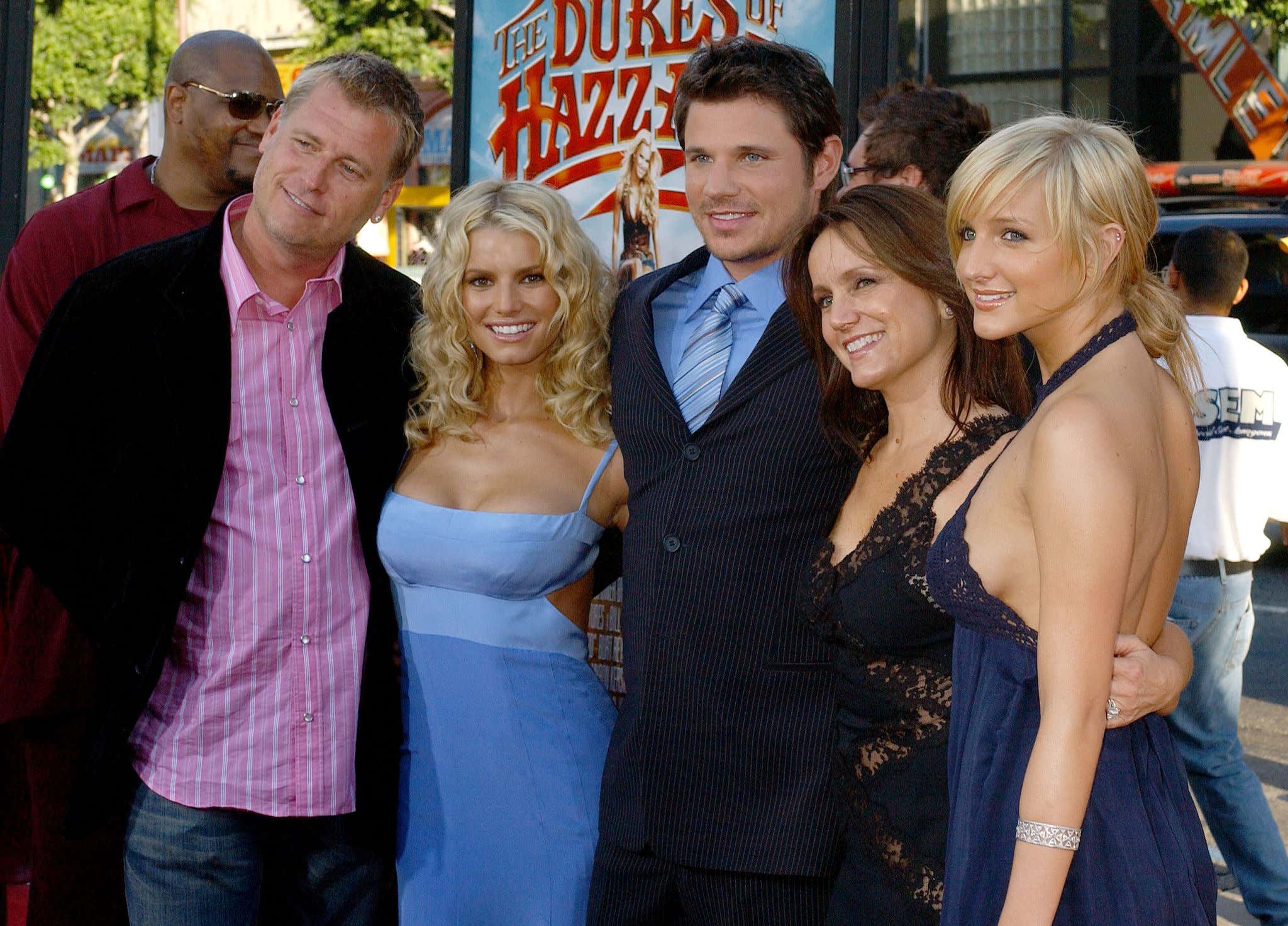 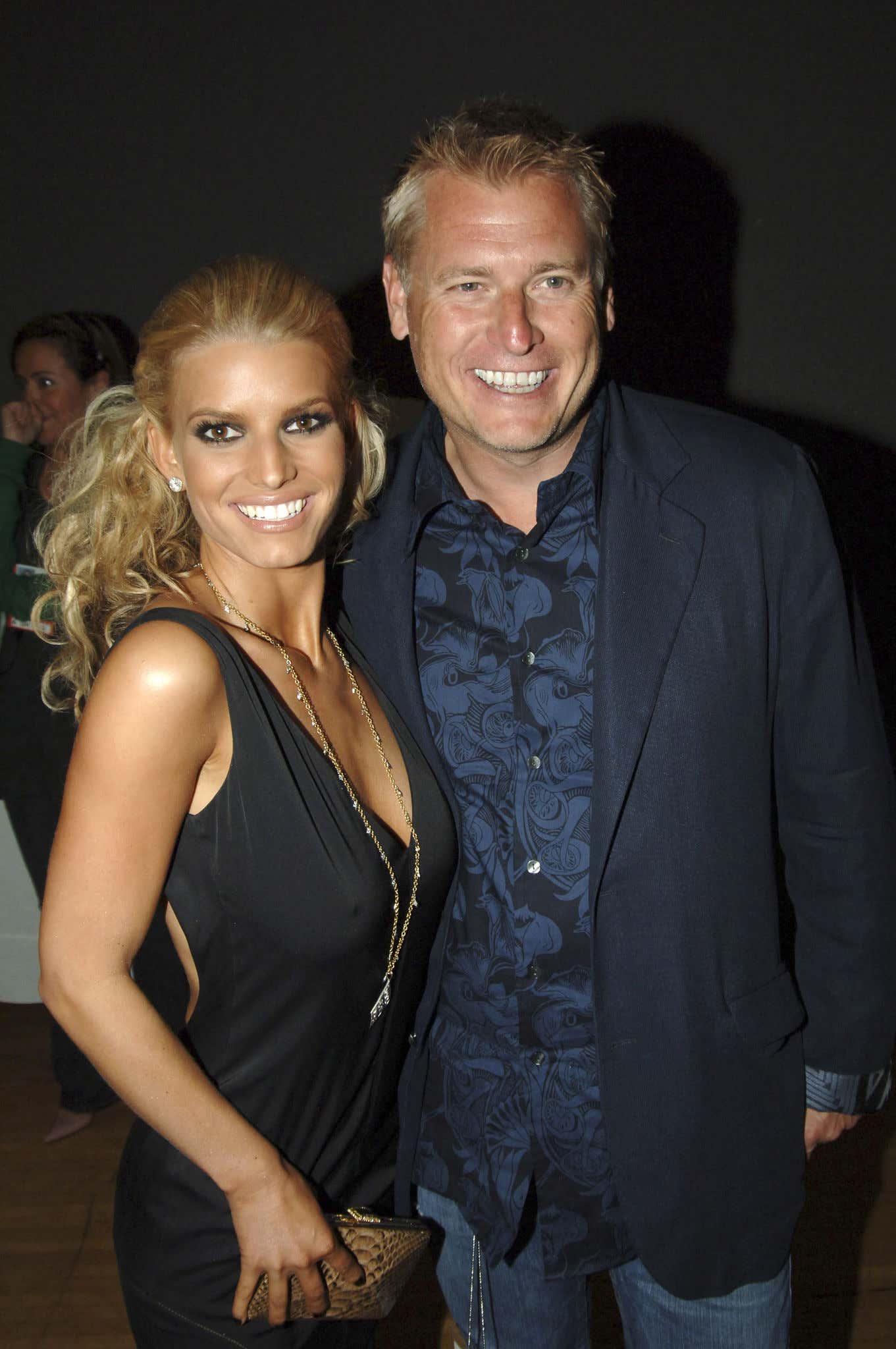 Back when she had her reality show it used to be cringe-fest whenever he'd be on screen. Eye fucking his daughter. Asking her about her dating life. Making sure she "stayed pure". Talking about how giant her tits were.

Then The Donald came around started talking about how attracted he was to his daughter Ivanka.

But now Jamie Spears has been outed as the King of the Dad Creeps.