I'M SHOCKED BY THIS NEWS!

That's my Battlefield 2042 beta review after playing the game for approximately 23 minutes. The game fully released on November 19th but if you paid $100 extra, you could play the game a week or two early. Weird move but obvious money grab for EA.

Battlefield 2042 just never had it and currently it's rated the 9th worst game of all time according to 42,000+ Steam reviews (steam is an online marketplace to purchase PC games). 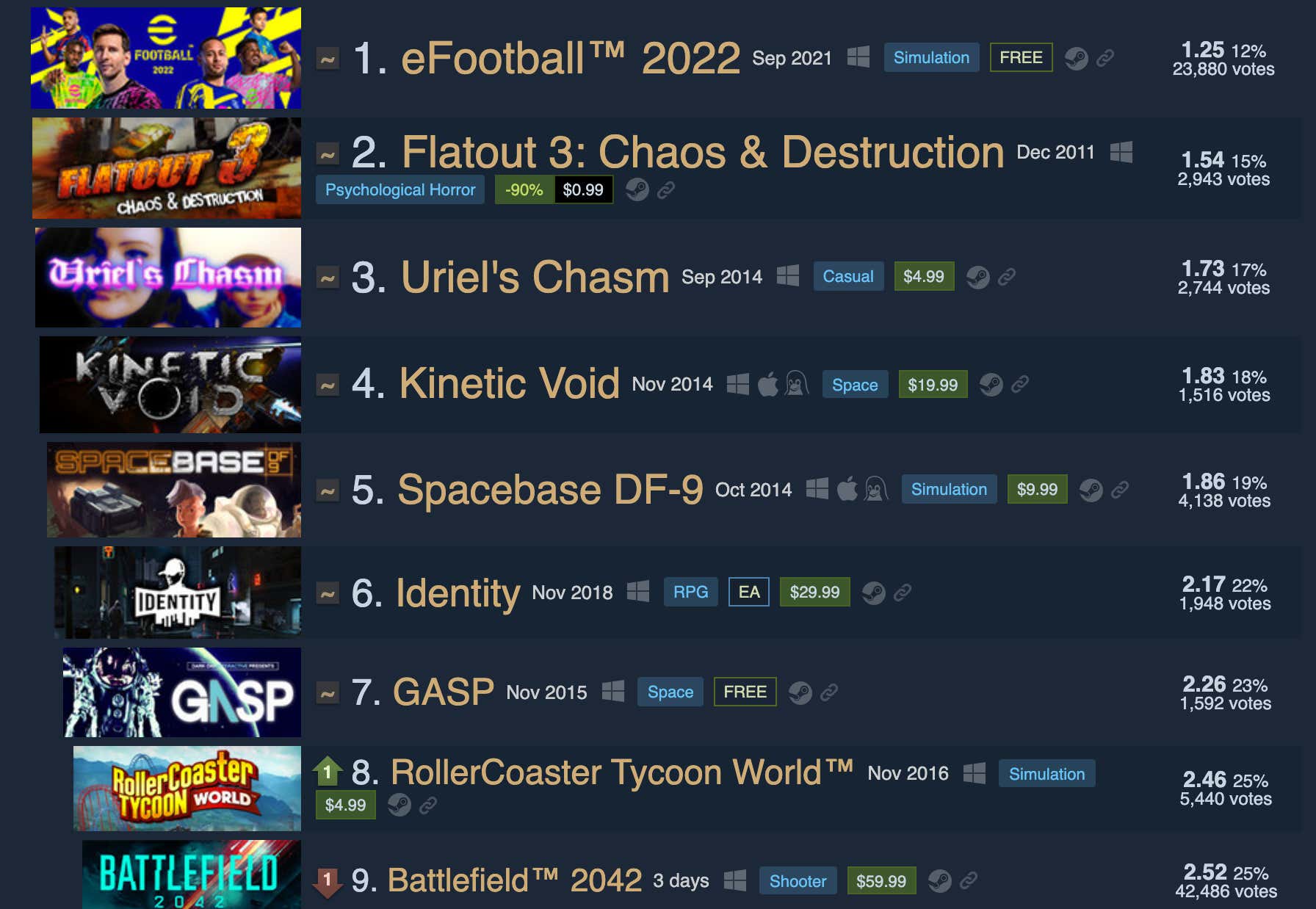 Simply put, the game just wasn't ready to be released. And it's not even like there were a few errors or glitches, it was overwhelmingly not ready for launch. Controllers weren't working that were being plugged in, game connection is a massive issue and they overall didn't add anything players wanted. 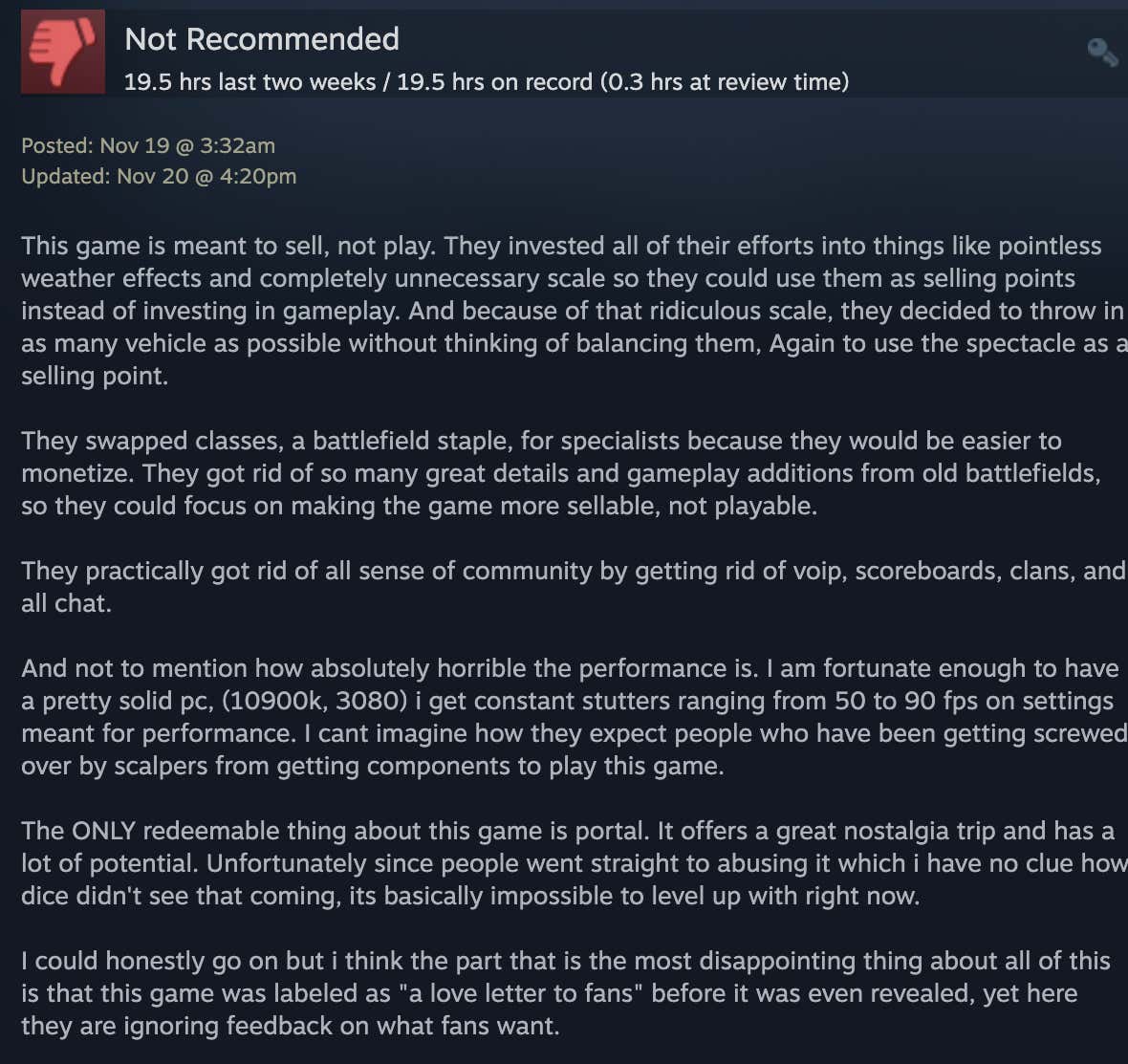 Further, Battlefield 2042 was supposed to release in late October, prior to Call of Duty: Vanguard's launch, but EA delayed the release. So when a gamer sees a delay, they expect the game to be delivered as a fully finished product. It's the only way a delay is justified in gamer's eyes.

For example, Warzone's new map 'Caldera' just got delayed one week (which means another week without anti-cheat). If the map is released and it's smooth sailing, no one bats an eye about the delay. If anything, gamers prefer the delay to make sure the product is finished. However, when gamers are forced to purchase an unfinished game for $60 (or more), you feel betrayed by the developer because of all the hype leading up to the game.

Since the dawn of time, Battlefield fan boys and Call of Duty fan boys have never seen each other eye to eye. This is where you pick your side. You can't be a fan of both the White Sox and Cubs. It's just absolute blasphemy (shoutout WSD for holding the line).