Wait wait wait, are you guys trying to tell me that Antonio Brown may have done something outrageous? The SAME Antonio Brown that I have blogged about countless times dating back to his Steelers days, which feel like a decade ago even though he was somehow traded less than 3 years ago?

Okay cool, just wanted to make sure it was the same guy as in this story. Yup, I'm not going to be too shocked what Antonio Brown does anymore just like I'm not too shocked anytime I read about any Florida Man doing something crazy.

In fact, AB being in one of the most preposterous stories I have heard during these utterly preposterous times we are living in where Frank Gore boxing Deron Williams barely raises an eyebrow serves as my Inception totem that everything is normal.

The craziest thing about this story, which to be clear is no small thing to say, is that none of this would've come to light if Antonio just paid his chef 10 grand. Portnoy made 10 grand since I started typing this blog. Yet Antonio Brown allegedly didn't think paying someone ash tray money for services rendered to a guy who made him delicious AND nutritious food or just to make sure he doesn't snitch on your ass which can cost you more than 10 grand in fine money, piss off your health nut QB that has rode for you for 2+ years now no matter what shenanigans you pulled, and ensured your teammates and coaches will get asked about this nonstop leading up to a Monday Night Football game against a New York team.

I'm not sure what the punishment for this but Goodell needs to make an example out of someone so we don't have a league full of fake vaccination cards. It already appears that Brown wasn't going to play this week because of injury, which is why I demand the Bucs forfeit Monday night's game against my beloved Giants or at least make Antonio's QB1 sit the game out considering he has priors in the NFL office as well. We are still in the middle of a damn pandemic and I got this picture sent to me from an unnamed source of Barstool's resident Bucs superfan potentially photoshopping vaccine cards. 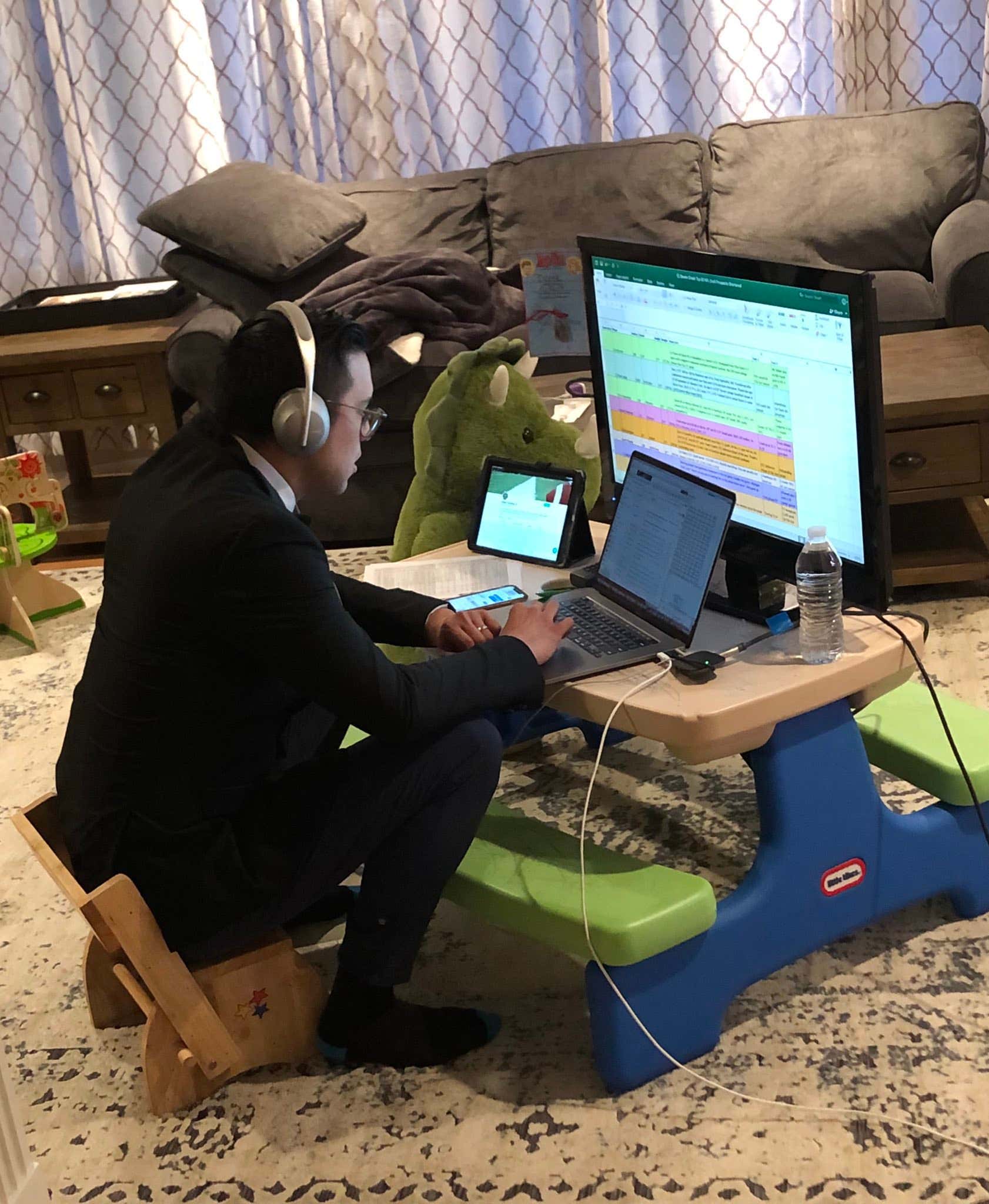 Stand for something or fall for anything, Rog!

Now let's send it to Tampa to get a live reaction of Bucs fans finding out about this story.