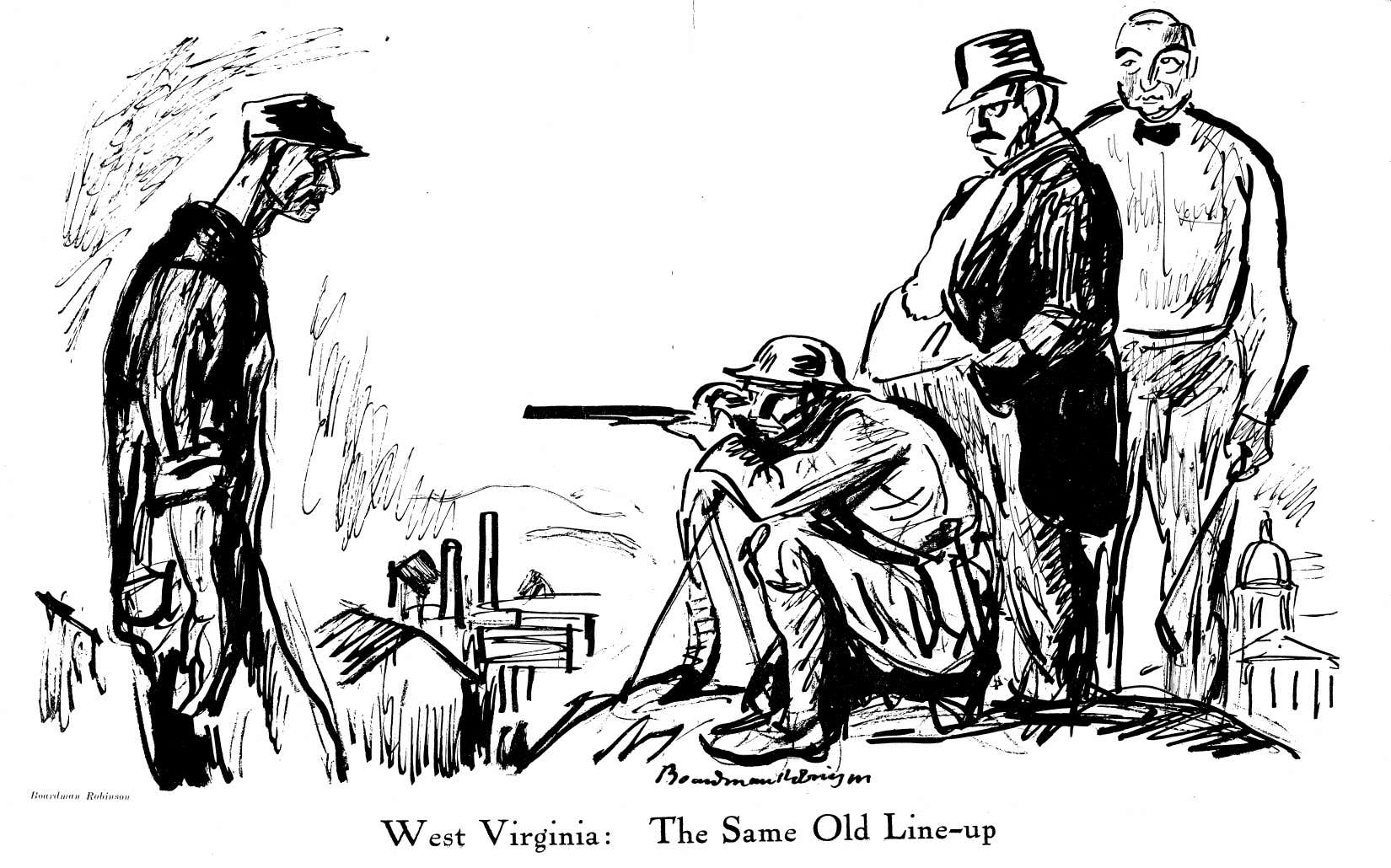 TLDR: 100 years ago today, there was a massive battle between union coal miners, mercenaries and the army.

I'm sure that most people reading this are aware of the struggle of organized labor at the turn of the century. Workers had shitty conditions, low pay and were generally sick of making pennies on the dollar compared to the fat cats. One group of workers harshly affected by this were the miners of West Virginia. A series of injustices brought them to war, creating the largest armed uprising since the Civil War. 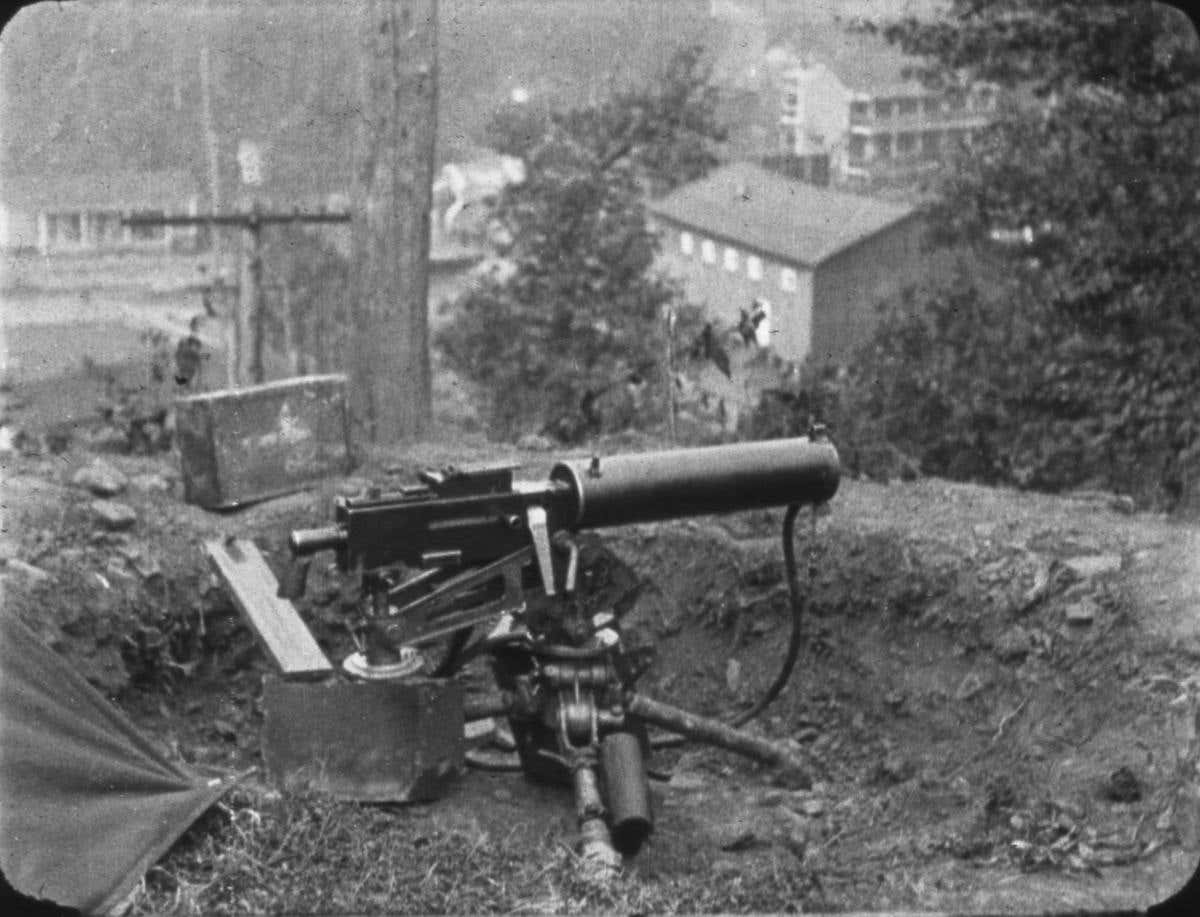 The thing that sucked for these miners is that a lot of them lived in company towns. In these towns, they would get paid by the company in "scrips", which was made up currency that was only accepted in company town stores, instead of money. Their living conditions were garbage, the mines were not safe, and the companies would send in private armies to harass them at any mention of unionization. What was worse about the company town life was that if the company decided to fire you, that meant that you would also get evicted from your home. In 1920 over 3,000 miners in Mingo County, WV joined the United Mine Workers and were immediately fired. The coal companies sent detective agency(which at the time were basically private armies of mercenaries that worked for big companies) company to the coal town of Matewan to evict them.

In May of '20, the mercs started evicting people, starting with a woman and her children. The townspeople saw this and got enraged, sending for the police chief Sid Hatfield and deputized miners. They stopped the scumbags before they could leave the town and tried to place them under arrest. They, in turn, said that they had a warrant for Hatfield arrest. The town mayor showed up and told the mercs that their warrant was bullshit, and a massive gunfight erupted. When the smoke cleared, 7 mercs were dead along with the mayor and 3 other men from the town. Among the merc dead were Albert and Lee Felts, who were brothers of the co-founder of the detective(merc) agency Baldwin-Felts. This was later known as the Matewan Massacre.

Hatfield became kinda like the William Wallace to the coal miners Scots at this point. He was put on trial in '21 for the death of the mercs and garnered a ton of attention to the union's cause in the process. The union was still struggling, though, as the companies had re-opened the closed mines with imported labor and yellow-dog contracts(thats where a striker agrees to quit the union in order to save their employment status). The union miners responded by attacking non-union mines to the point that martial law was declared. During this time, Hatfield was put on trial again. While walking up the steps of the courthouse, he was ambushed by mercs and shot dead. 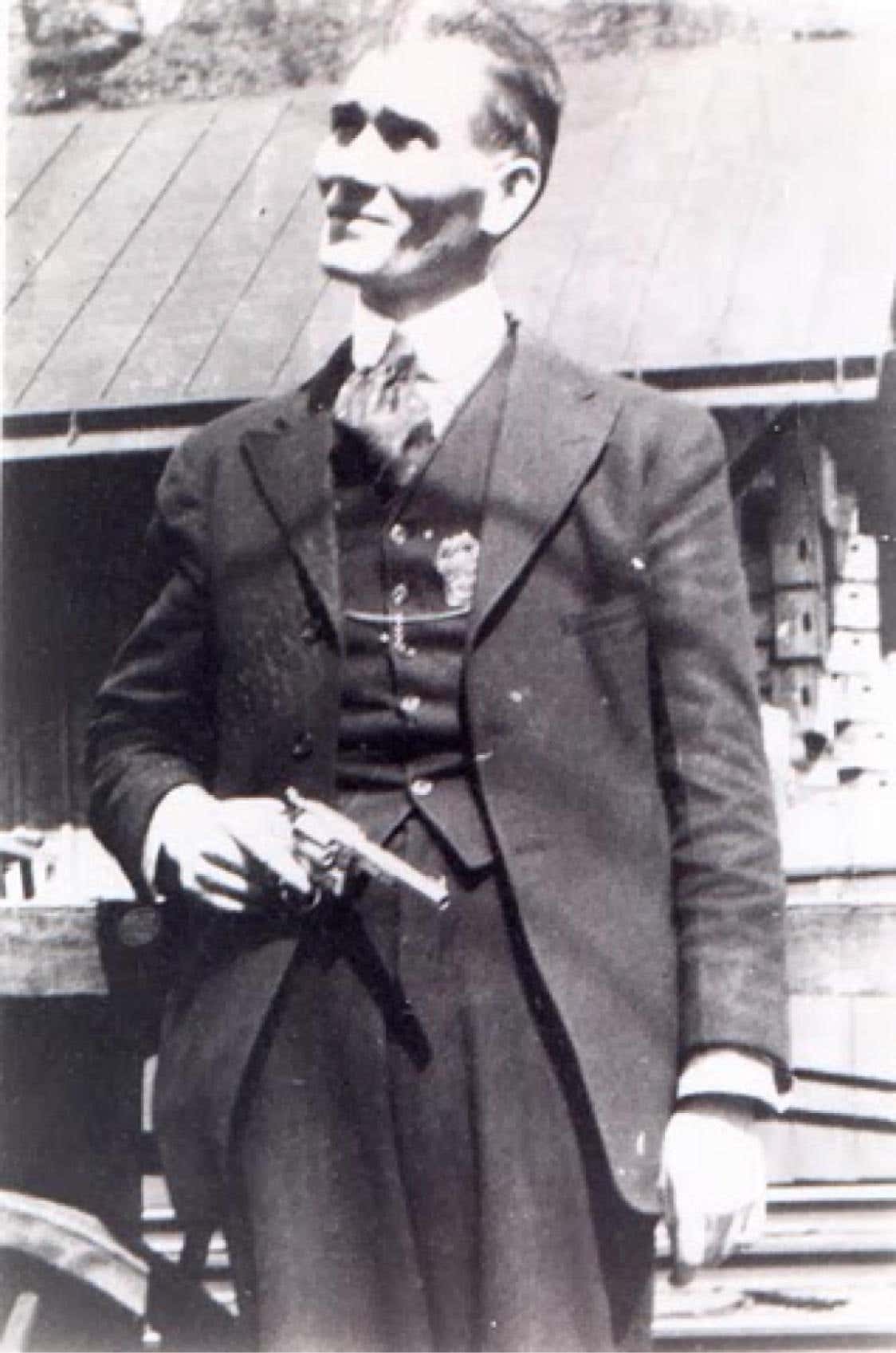 This sent the miners into a frenzy. They started arming themselves and securing territory with plans to march on to Mingo county and end martial law.

(path of the miners)

The Miners gathered around 13,000 men and began their journey. They hijacked a freight train in the process, using it to transport marchers to gathering points. In the meantime, the Logan county Sheriff Don Chafin began putting together his own heavily-armed private army with the backing of the coal companies. He ended up with over 2,000 men to do battle with. On August 29th 1921, they met in battle on the slopes of Blair Mountain.

The mercs had the high ground and had better equipment, and killed a decent amount of miners. They even hired private planes and rained homemade poison and high explosive bombs on them. Both sides were losing troops, and thats when the army arrived on the scene. Many of the miners were WW1 veterans, and they refused to fight the troops since their beef wasn't with the government. This reluctance ended the fighting, with the Miners heading home the next day. In the aftermath, nearly 1000 miners were arrested and indicted for murder, conspiracy and accessory to murder, and treason. Many ended up sentenced, but the last miner was paroled by 1925. 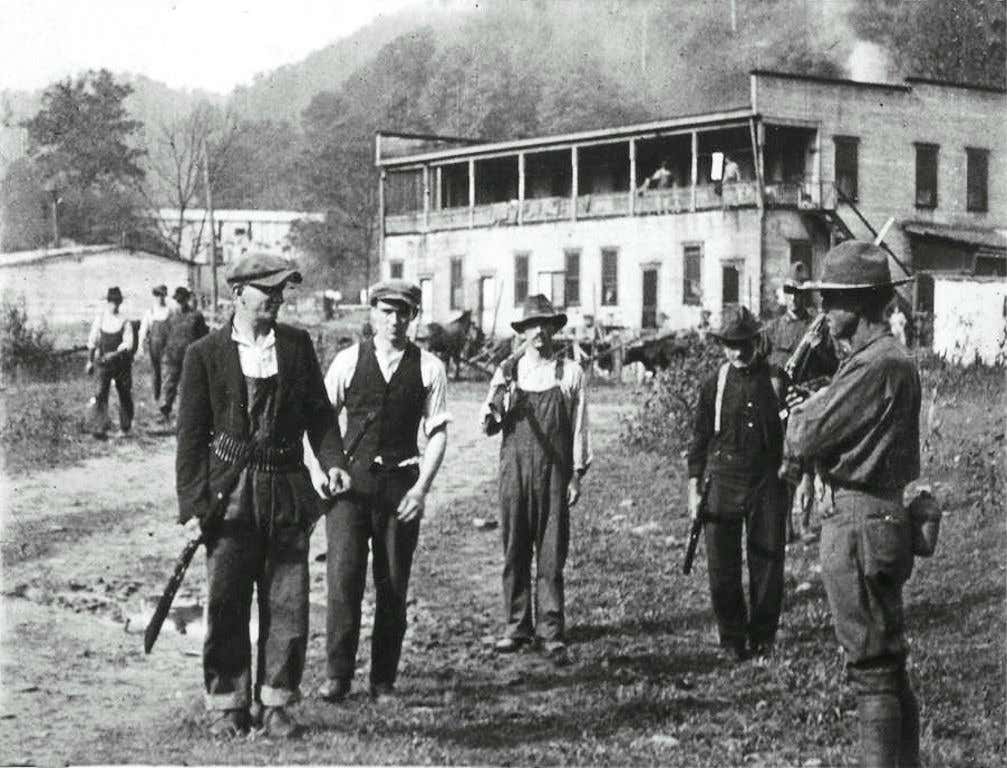 The defeat hurt the United Mine Workers pretty badly. Their membership dropped by 80% and they lost ground in PA and KY as well. While the effort exposed the terrible conditions the miners lived in, it wasn't until the New Deal in '33 that organized labor took a larger leap forward in protecting workers rights and living conditions.

Despite this loss, the battle had a very lasting impact for both organized labor and the people of Appalachia. To this day, it is still a rallying cry for the people of the region, and a testement to the toughness of Appalachians on a whole. One of the other lasting legacies was how this class struggle essentially created diversity in the ranks of the miners. In Matewan, black and white children would go to school together. At one point, black and white miners held a mine cafeteria hostage with the demand that they be able to eat together. The shared poorness and shitty conditions were basically an equalizer and created a common cause.

Respect to all you Appalachians out there, who I rank among the toughest of all Americans.