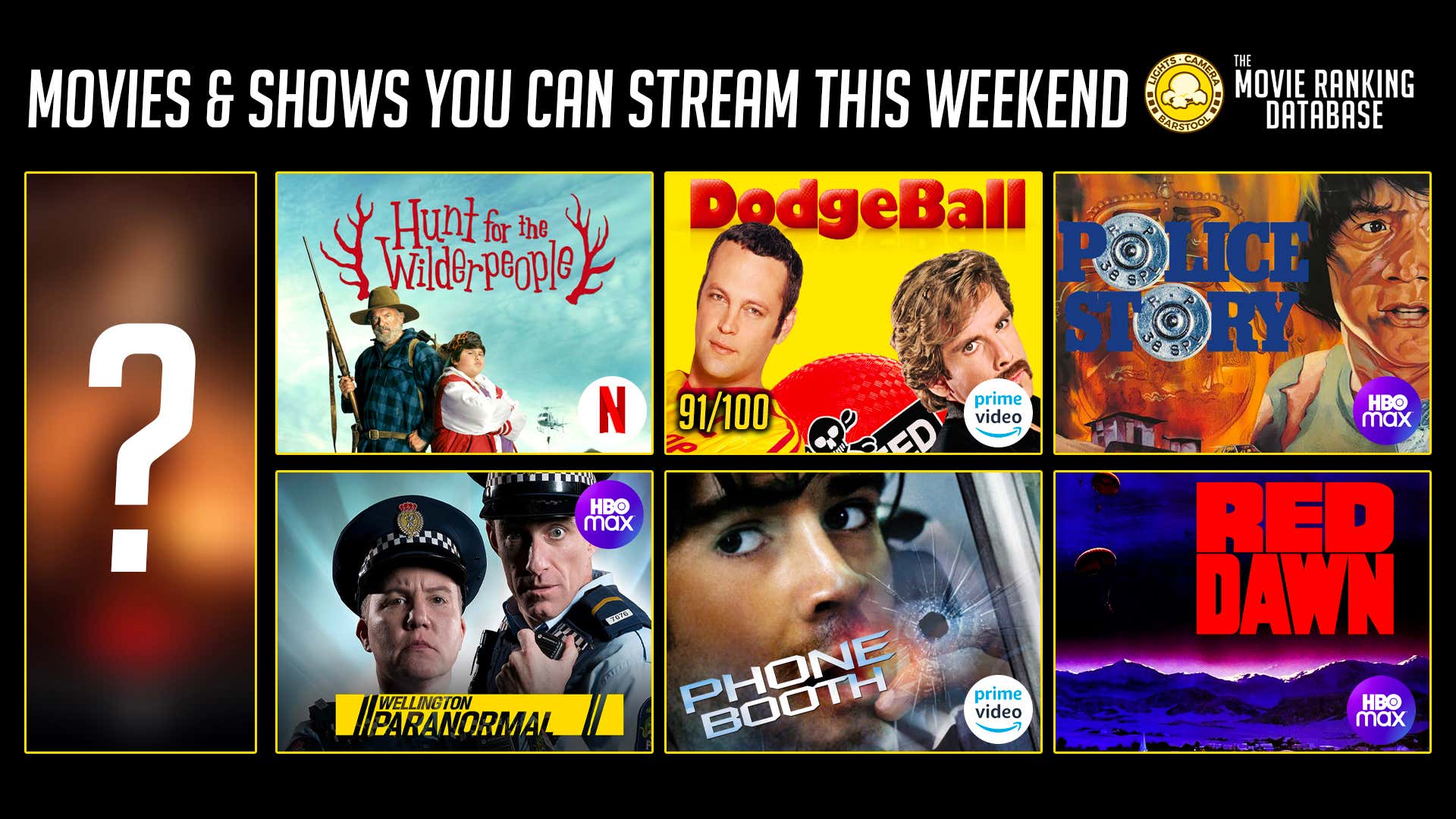 1. Hunt for the Wilderpeople (NETFLIX): This is a Taika Waititi movie that has a ton of heart and I think you guys will love it. It stars Sam Neill(Jurassic Park) and Julian Dennison(Deadpool 2) and they have some great father-son chemistry.

2. Austin Powers (NETFLIX): It is amazing how well Austin Powers has held up. Almost every raunchy comedy from that era just doesn't hit quite the same, but Austin Powers still has that juice. The mojo, some would say.

3. The Mummy (HBO MAX): We did a retro review of the Mummy on the last episode of LCB and I'm still in awe of how great it is. Not in an Indiana Jones objective manor, but it a pure entertainment manor. To put this in perspective, this movie came out a week ahead of The Phantom Menace, which was the movie event of the decade, and still managed to make $416,000,0000!

4. Red Dawn (HBO MAX): One of my favorite war movies ever. Get the distaste of the shitty remake out of your memory by watching this all time classic. WOLVERINES!!!!!!

5. Police Story (HBO MAX): I recently rewatched this movie for the first time in a while and man, it is insane how good this action is compared to most modern shaky cam bullshit.

6. Jack Reacher (HULU): I know that fans of the books aren't huge fans of this rendition, but as someone who hasn't read them, I enjoy this movie quite a bit. Tom Cruise doing action will always have my eyeballs guaranteed.

8. Phonebooth (PRIME VIDEO): I unabashedly love this movie. The suspense, the dumb dialogue and Collin Farrell being a total shithead. What's not to love!

9: Dodgeball (PRIME VIDEO): Another classic raunchy comedy which, like Austin Powers, has held up incredibly well.

10. Raya and the Last Dragon (DISNEY+): One of the more action based Disney animated movies you'll ever watch, I really like the story, animation style and soundtrack on this.

1. Reservation Dogs (HULU): This is a new Taika Waititi show airing on FX and streaming on Hulu. I've been really digging it, and I think you guys will too.

2. I Think You Should Leave S2 (NETFLIX): Again, ITSYL has a permanent spot here until the end of the month. Also, I have a blog ranking all of the S2 skits for those of you interested.

3. Wellington Paranormal(HBO Max): I recently started this because it started streaming on HBO and I can't get enough. It's part of the 'What we do in the Shadows' universe and it has that same level of quiet, hilarious lines with expert delivery. 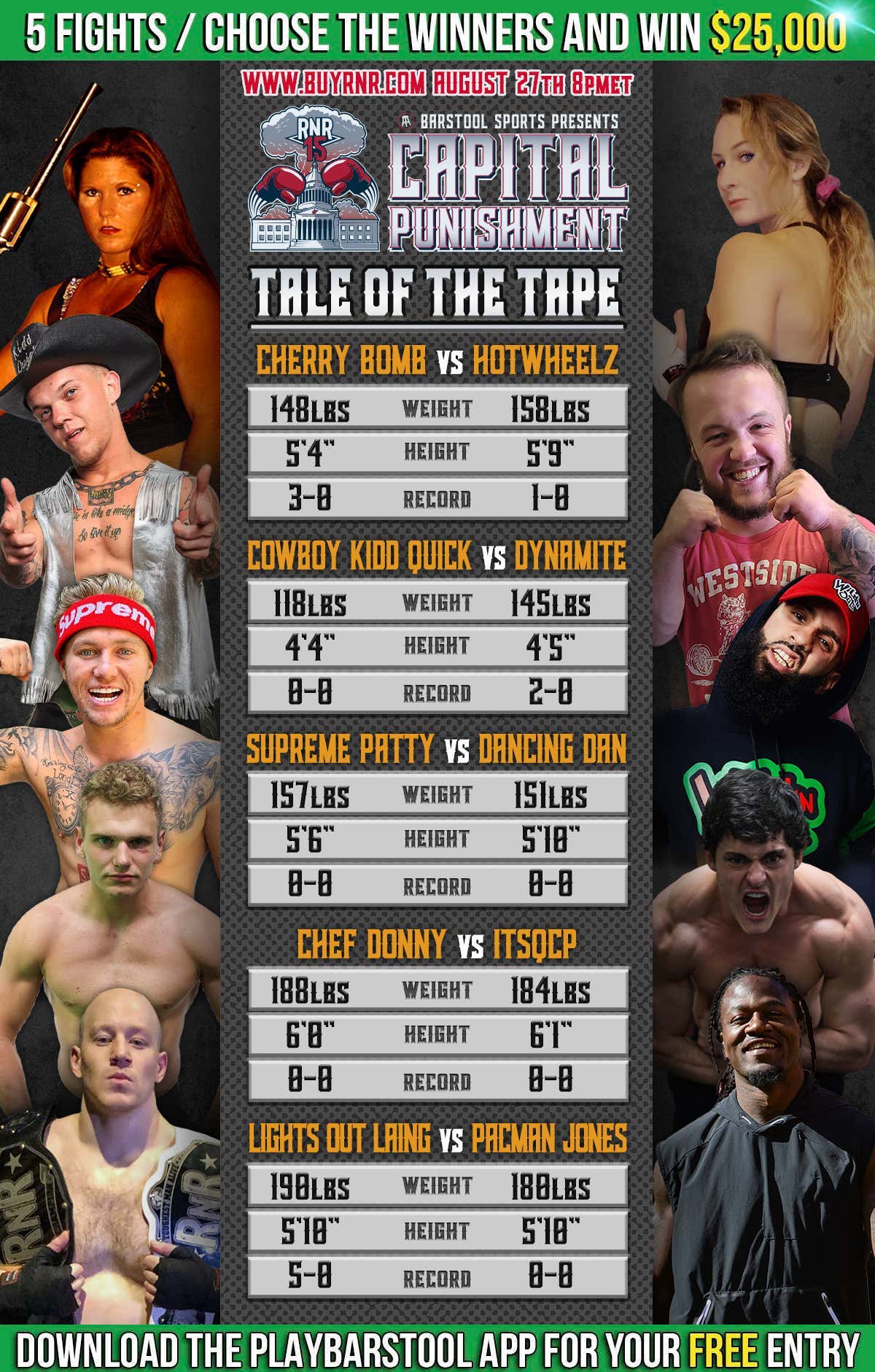