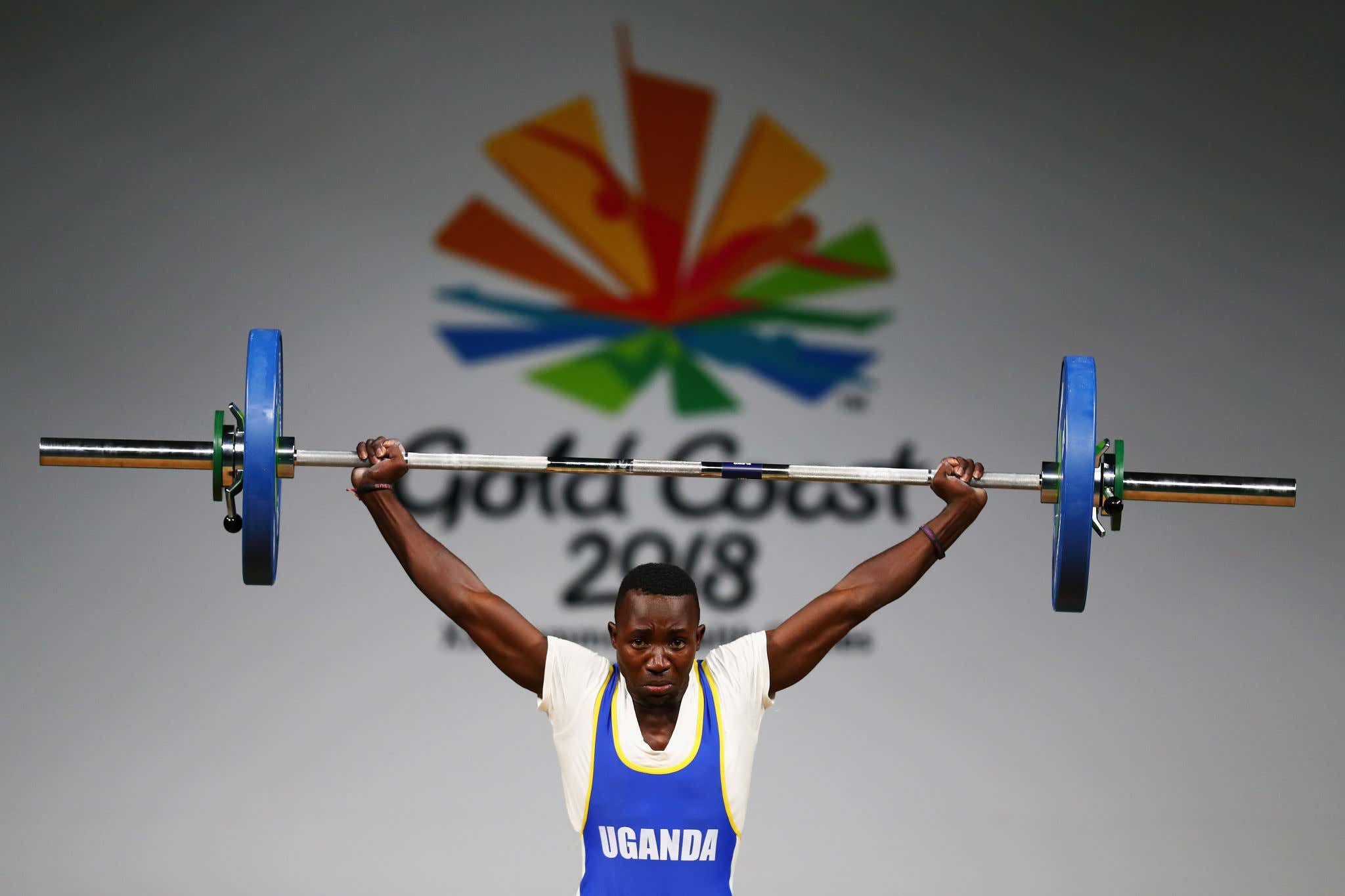 A Ugandan athlete who fled during pre-Olympics training in western Japan last week has been found and is being interviewed by police, officials said Tuesday.

Mie prefectural police in central Japan said 20-year-old weightlifter Julius Ssekitoleko was in Yokkaichi, a city 105 miles east of his host town in western Japan. Police are asking him what happened since he fled his hotel in Izumisano in the Osaka prefecture Friday, leaving behind a note saying he didn’t want to return to his country.

The 20-year-old Ugandan weightlifter Julius Ssekitoleko who fled the Tokyo Olympics last week in search of a new life has been found. To his credit this man did last the weekend and then some on the loose in Japan. I didn't think he was going to last a day to be honest considering the whole country was looking for him and he wasn't exactly gonna blend in well there. Japan takes immigration very seriously so this manhunt was pretty much never going to end until he was found.

I'll admit I was rooting for this guy to win his crazy game of hide and seek until I found out he left behind his pregnant girlfriend/wife back home in Uganda. Apparently they were on the verge of being evicted from their home after failing to pay rent for months. That's as scum as it gets for this dude. If he had nothing back home that's one thing, go nuts with starting a new life, but you got a pregnant girl back home who is struggling? Fucked up. He'll be flown home shortly where I imagine the next few days, weeks, years for him won't be the most pleasant. Talk about an awkward moment when this guy touches down back home. Not great!

Still pretty nuts this guy's best shot at starting a new life was to qualify for the OLYMPICS and then disappear.