I'll be honest - before today, I unfortunately didn't really know much about Diego Maradona at all. I'm not necessarily the biggest soccer/football fan in the world, and he was a little before my time anyway.

After reading some great blogs and watching a few of his most famous highlight clips, though - one of which features a flying knee that would make Jorge Masvidal jealous....

....it's obvious that he was an all time rock n' rolla on and off the field, and I'm excited to dig into his life/career a little more now (JackMac says there's a great HBO doc on him).

My favorite story about Maradona today came from none other than Oasis frontman Liam Gallagher, though, who said the following about his first encounter with the famous footballer....

"We was in Argentina, and we’d done a gig; next minute we’re sat in the bar having a fucking drink, and about thirty people come legging it in, like The Ant Hill Mob. We were going ‘Who the fucking hell’s that?’

Sting was at the bar crying cos he’d had his fucking dressing room robbed, and anyway we found out it was Maradona.

He’s gone up, come back down and gone ‘Only the Gallagher brothers can go up.’ So we were like, ‘laaaater!’

We steamed up there and there’s loads of fucking activity going on, and Maradona’s in the middle of the room doing football tricks with a bottle top, and his eyes were fucking [HUGE] (and ours weren’t far off), and I just went like, ‘It’s a bit moody in here, let’s get a quick picture with him and fuck off.'

He’s sweating his bollocks off, and we turn around [to the interpreter] and he says: ‘He told me to tell you, if yous leave with any of my bitches, I’ll have you shot.'" 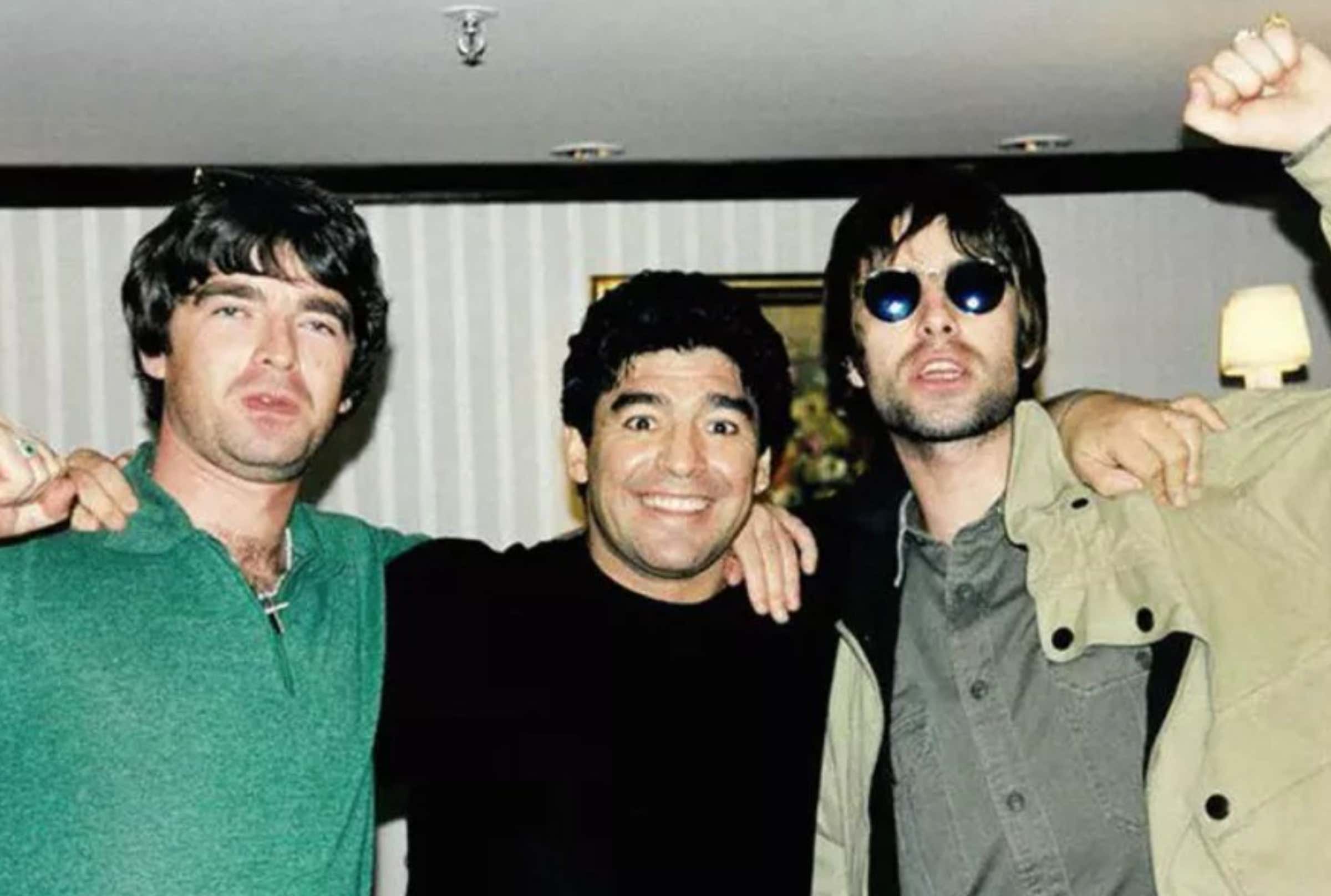 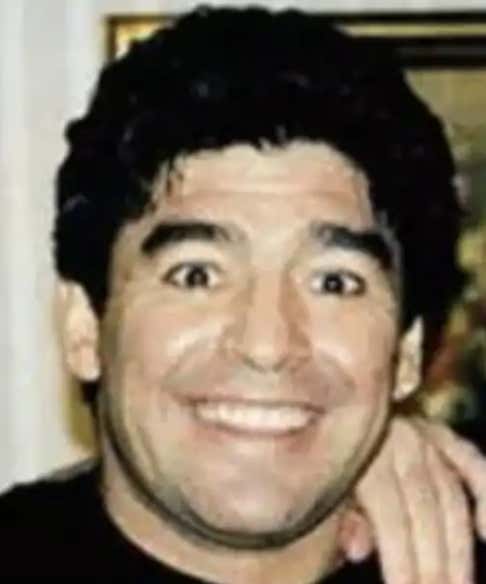 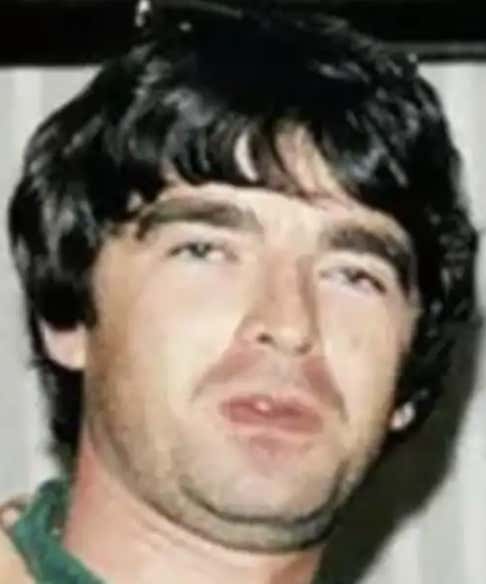 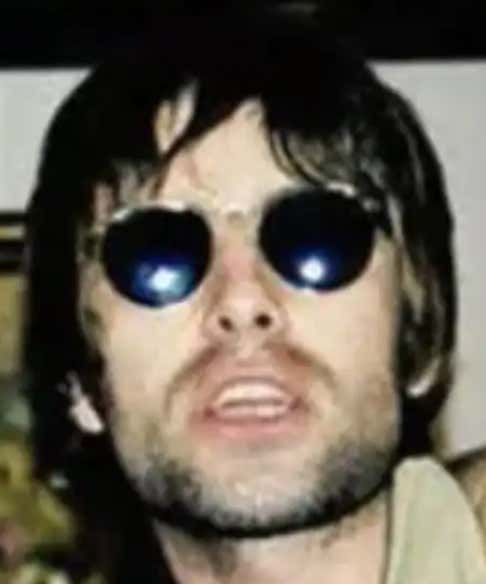 Hysterical story (especially if you actually watch Liam tell it in the video at the top of this blog), and just the fact that Noel and Liam both agree on something here - Maradona being a legend - is pretty remarkable in and of itself!

Condolences to his family, friends, and fans. 60 is far too soon. RIP Diego Maradona.