Boys and girls, we got ourselves the first official gameplay trailer of 2K21 for the PS5 and Xbox One X. Even though this isn't actually a gameplay but more of a "movie trailer", I have to admit the graphics do look phenomenal. But that's about it. It still looks like the same corrupt game we've been playing since 2K15.

You know there's going to be something wrong with the game too considering 2K21 is being released in a month and they're just NOW showing us a trailer. This is the same thing that EA Sports did! They released a Madden 21 trailer a month before the game came out and now Madden 21 is known as being the worst rated sports game in video game history. 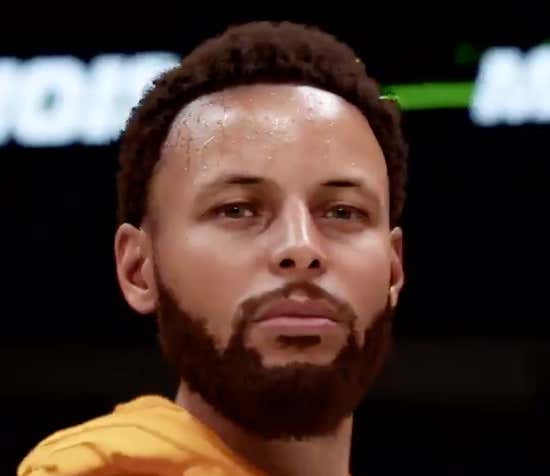 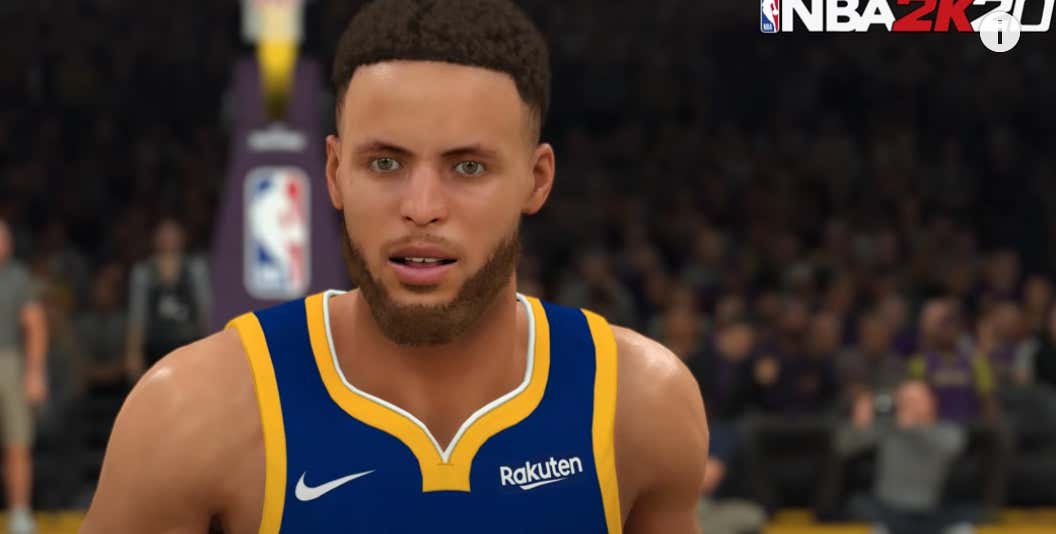 Zeke isn't wrong! While the graphics look great, you can't let 2K fool you. 2K fans and myself have been dealing with horrific gameplay for the past 5 years. 2K isn't as bad as playing Madden, but the past few 2K's have not been as realistic or fun as playing NBA Live 10 or NBA 2K11. It doesn't make sense how the older NBA Live and 2K's aren't as crisp as today's basketball games, but have much better gameplay. Actually it does make sense. Back in my days we didn't have microtransactions. That's too much to ramble so I'll keep it at that.

The main problem with 2K is their animation dependent gameplay. You have a better chance of driving against 2 defenders and getting a successful layup animation than hitting a wide open mid-range jumper. Or you can just play with an overpowered LeBron, KD or Giannas to beat your friends. Hell, if you had Giannas on your team last year in 2K20, you were bound to cheese your way to 40 points and force your opponent to break his controller. Just listen to the community about how they've felt about 2K20:

It's unbelievable how far we've come from a technological standpoint and we STILL can't fix player's arms going through other player's bodies. This is what 2K presents to us in a next gen trailer? Not only do these bugs still exist but so do the same assistant coaches from the past 2K's.

Do you guys remember when Smackdown Vs Raw 2007 was released on the Xbox 360? I remember dropping my jaw in disbelief the first time I played it. The graphics made you feel like you were watching a movie on Blu-ray for the first time, the gameplay felt entirely better, it truly made you feel like you were living in the future after spending a few years playing the PS2 and OG Xbox. This and Madden 08 were the 2 games where I truly felt the next gen console experience.

I'm so tired of getting my hopes that 2K and every other sports game will be better next year. What's the point of getting 2K21 for the PS5 if it's the same shit as the PS4 version but with improved graphics? 2K continues to give me a reason not to buy a PS5 or Xbox One X and just go treasure hunting in my Mom's attic to find the OG Xbox or Xbox 360 and fire up NFL 2K5/ NCAA 14. They just don't make sports video games like they used to man.