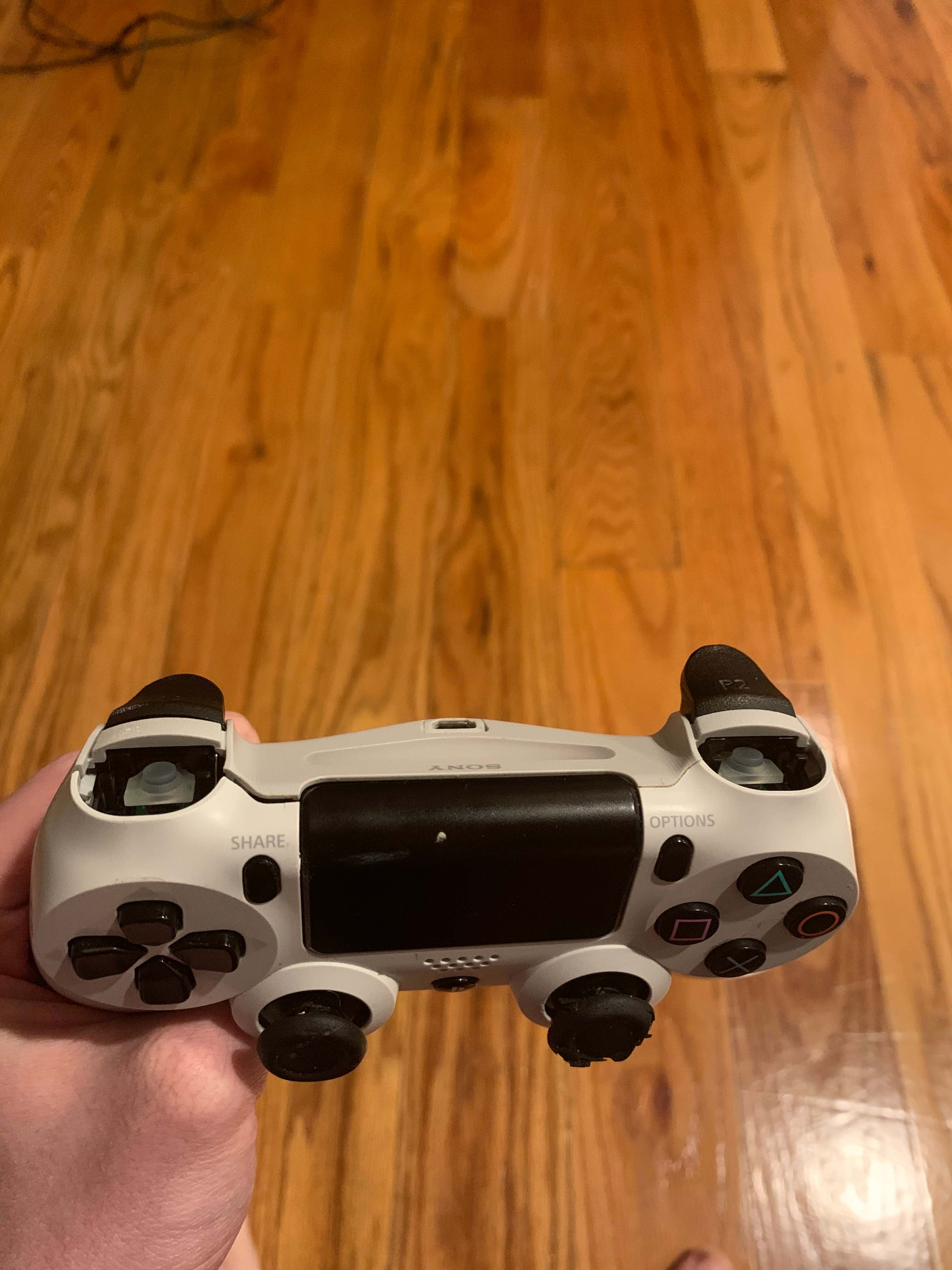 It was long overdue, but I am very sad to announce that my PS4 controller is officially defective. In other words, passed away. By the looks of this, it seems like a human was the cause of death. That would be wrong. NBA 2K20 took the life away from this poor controller. This weekend, I joined a 2K online league with 29 other friends and we all drafted our own teams. I ended up with a solid squad! 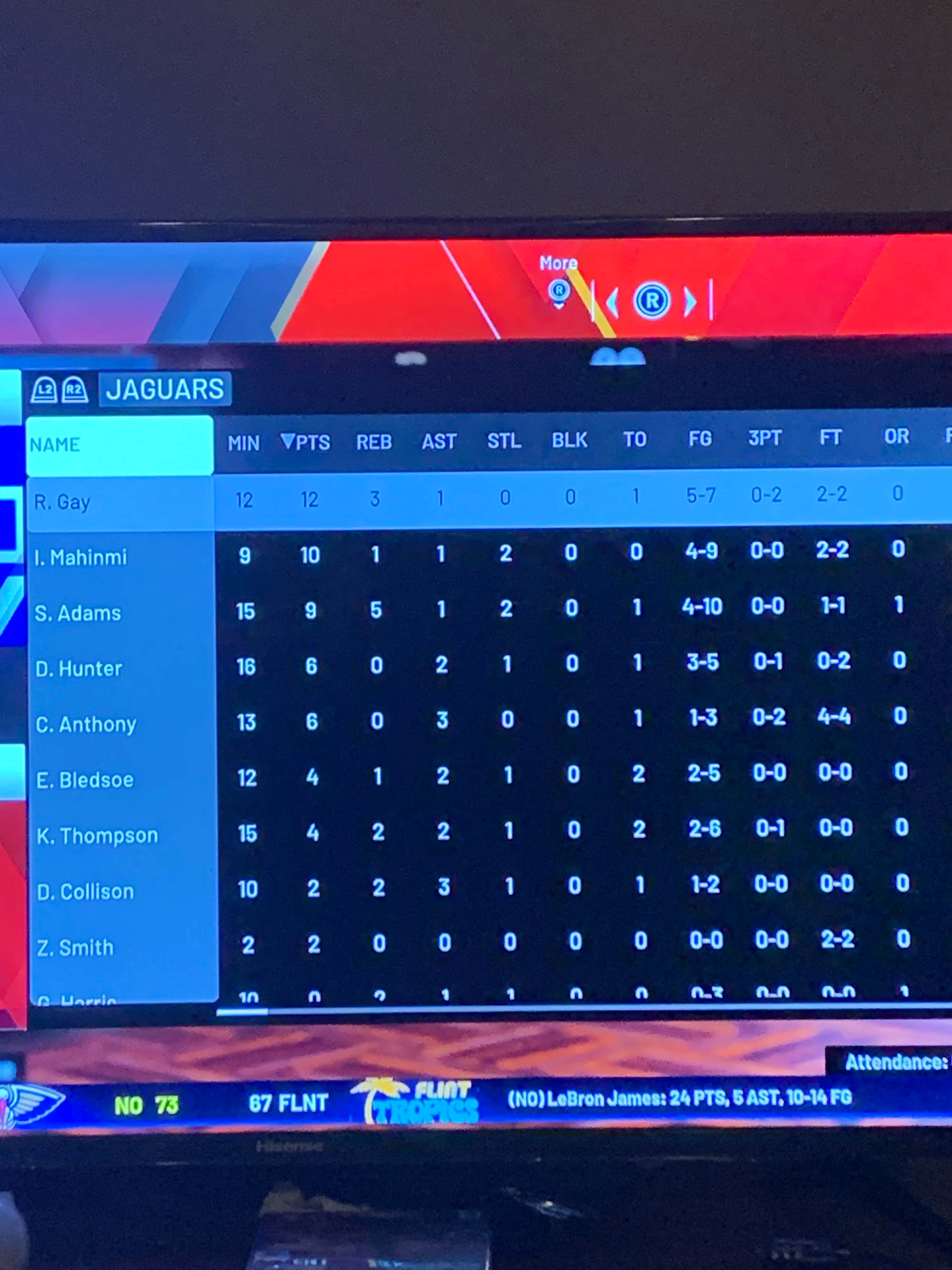 Eric Bledsoe, Klay Thompson, De'Andre Hunter, Rudy Gay, and Steven Adams are my starting 5. This team is currently 9-4 but should be 11-2 if it wasn't for 2K's lack of quality gameplay, but that rant will be saved for another day because we are celebrating the life of a PS4 controller today. Anyways, I had to go up against a guy who had Giannis Antetokounmpo, who is not only the most overpowered player in 2K20, but in the entire 2K franchise. He's a hack, he's a cheat code, he's straight cheese! You don't have to use the other 12 players on your roster when you have him! 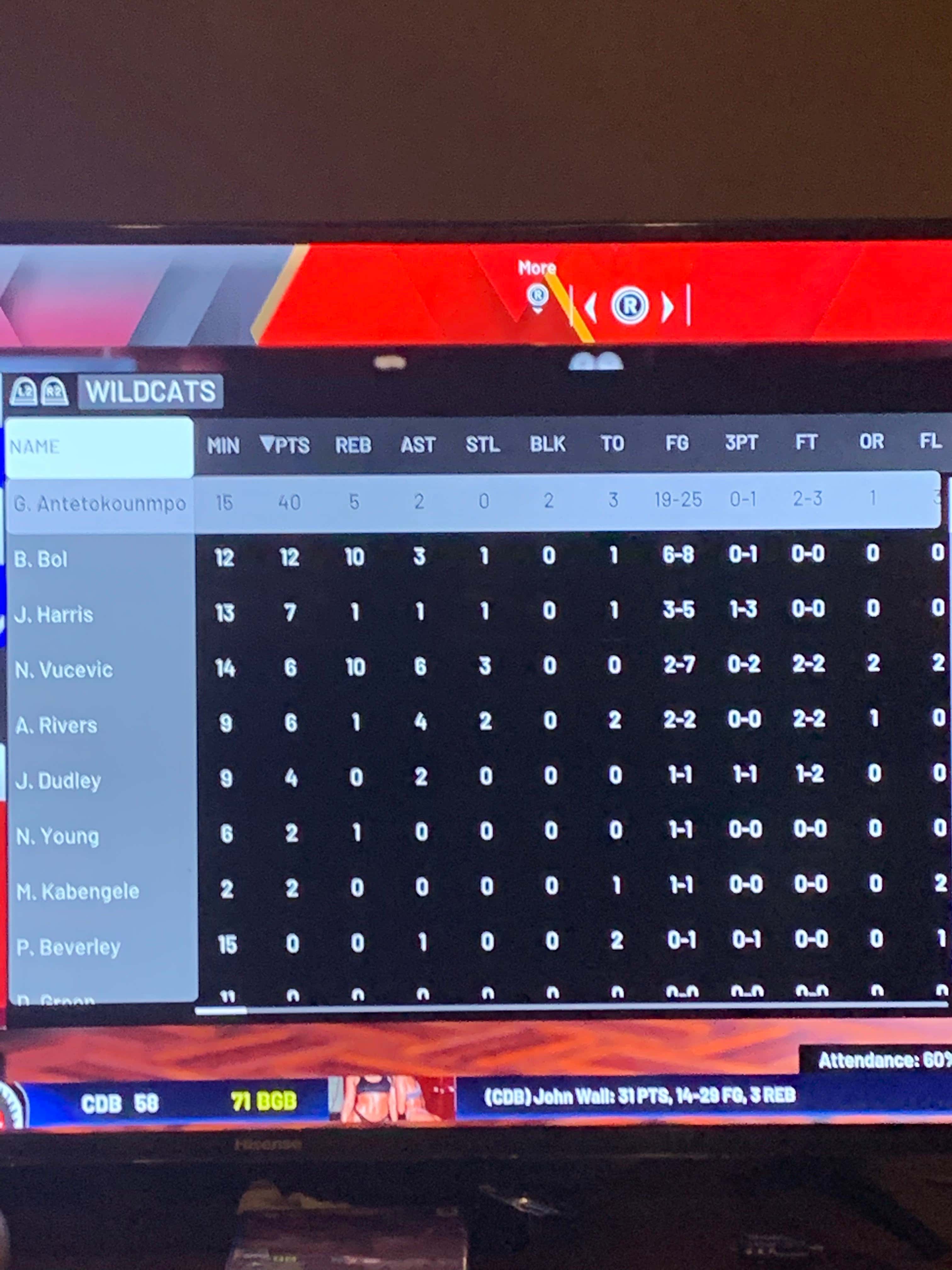 40 points. 19-25, all dunks. After being down 20 and getting dunked on for the 10th time, I Randy Johnsoned that controller to the wall and watched it blinked it's last light. The L1 and R1 buttons are gone, half the controller is cracked, and the right thumbstick was actually chewed up by a golden retriever a couple months ago. 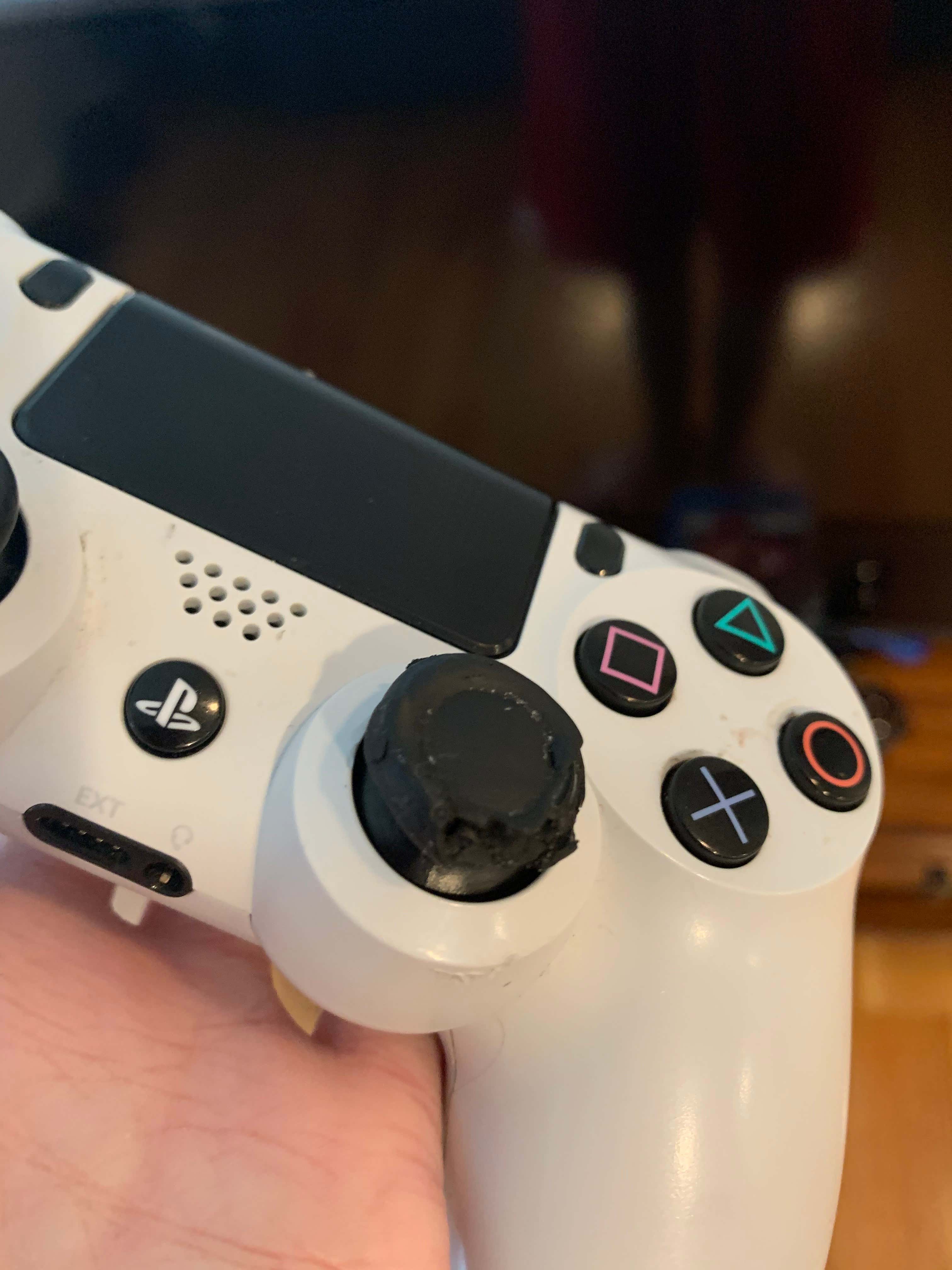 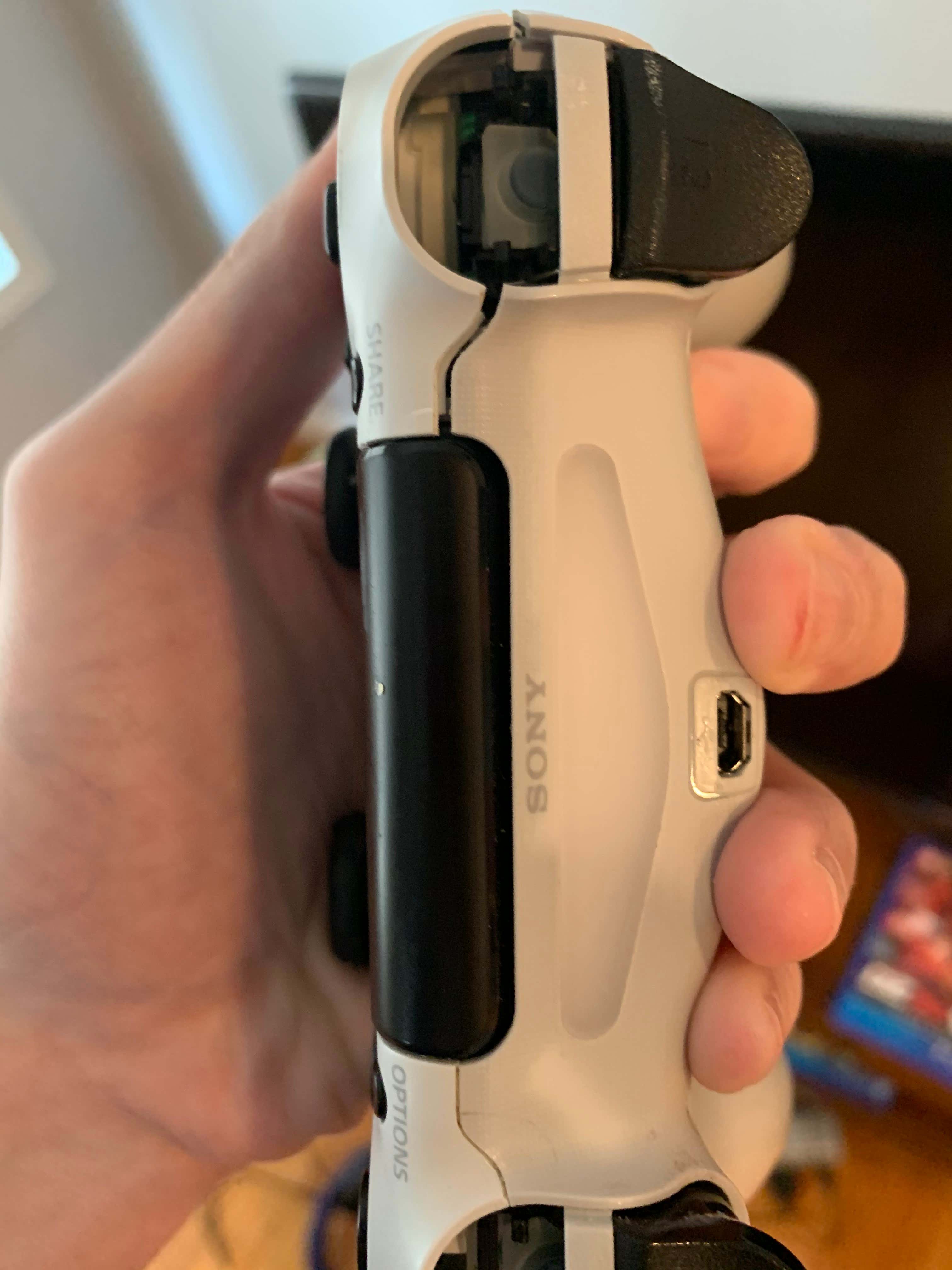 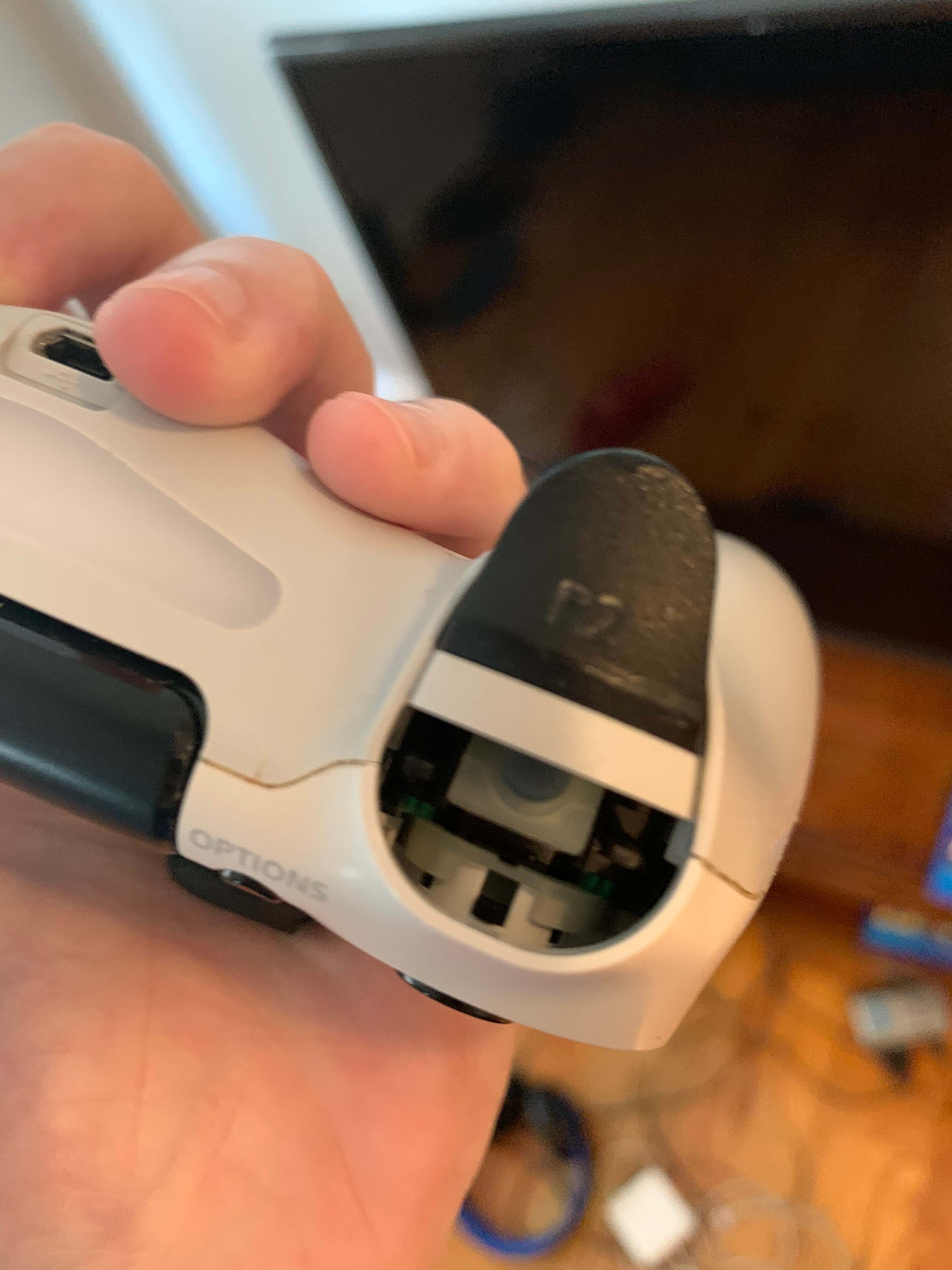 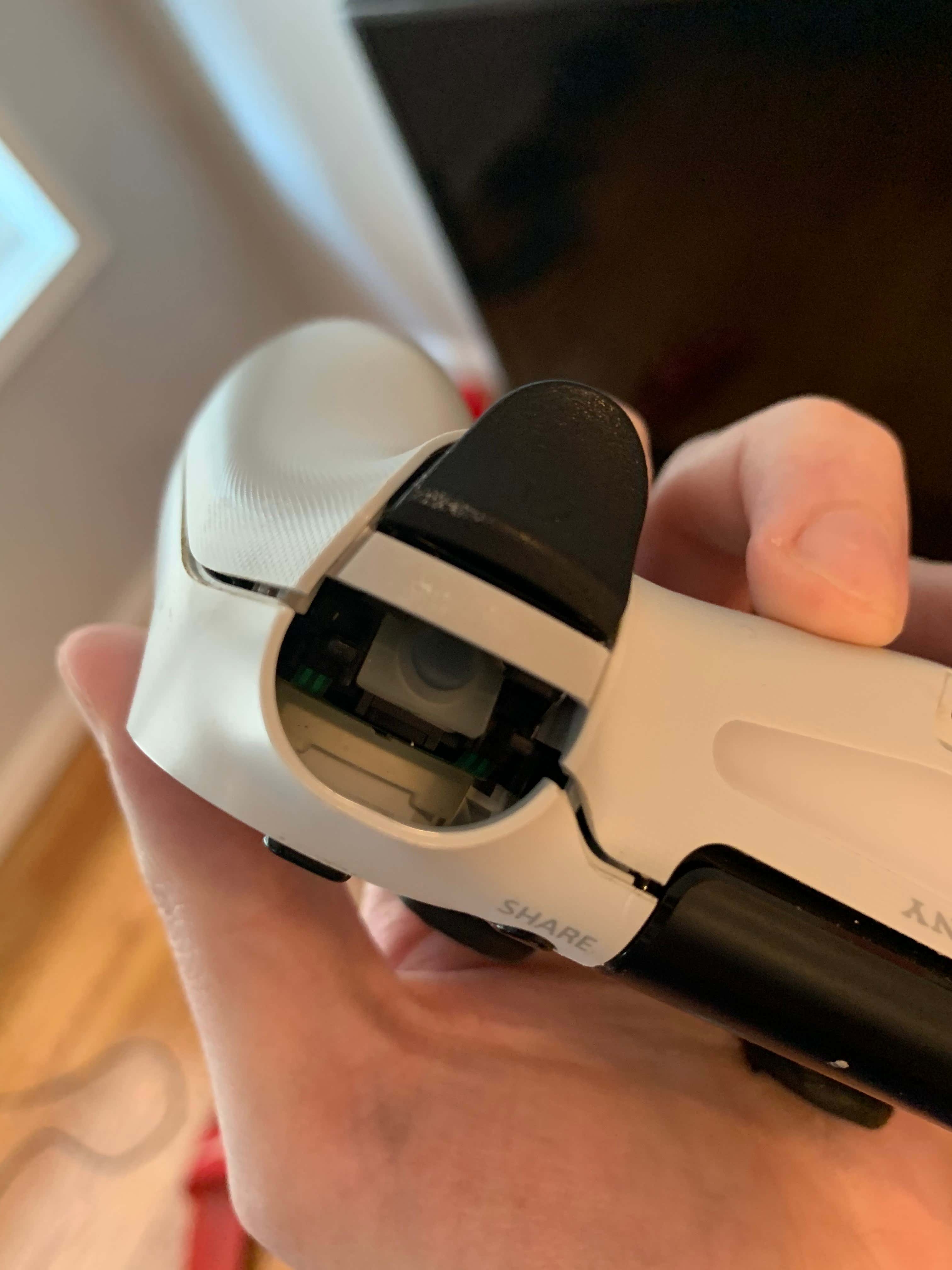 A month's worth of Warzone, 2K Online, and being locked in is the secret recipe for a broken controller. It's not the end of the world because I have another controller. I will be keeping this white controller just in case I have to play Giannis in the playoffs and need to switch controllers for a little bullpen warmup against the wall.

From 2K14 to 2K20, it's been a hell of a ride, PS4 controller. I can't wait for quarantine to be over so I can see if Gamestop is willing to throw me a dollar or two for trading this thing in. Hell, I once traded in a broken PS3 microphone, got $4, and enjoyed some Wendy's across the street. Rest in Peace, PS4 Controller. Feel free to comment "F" to pay your respects. 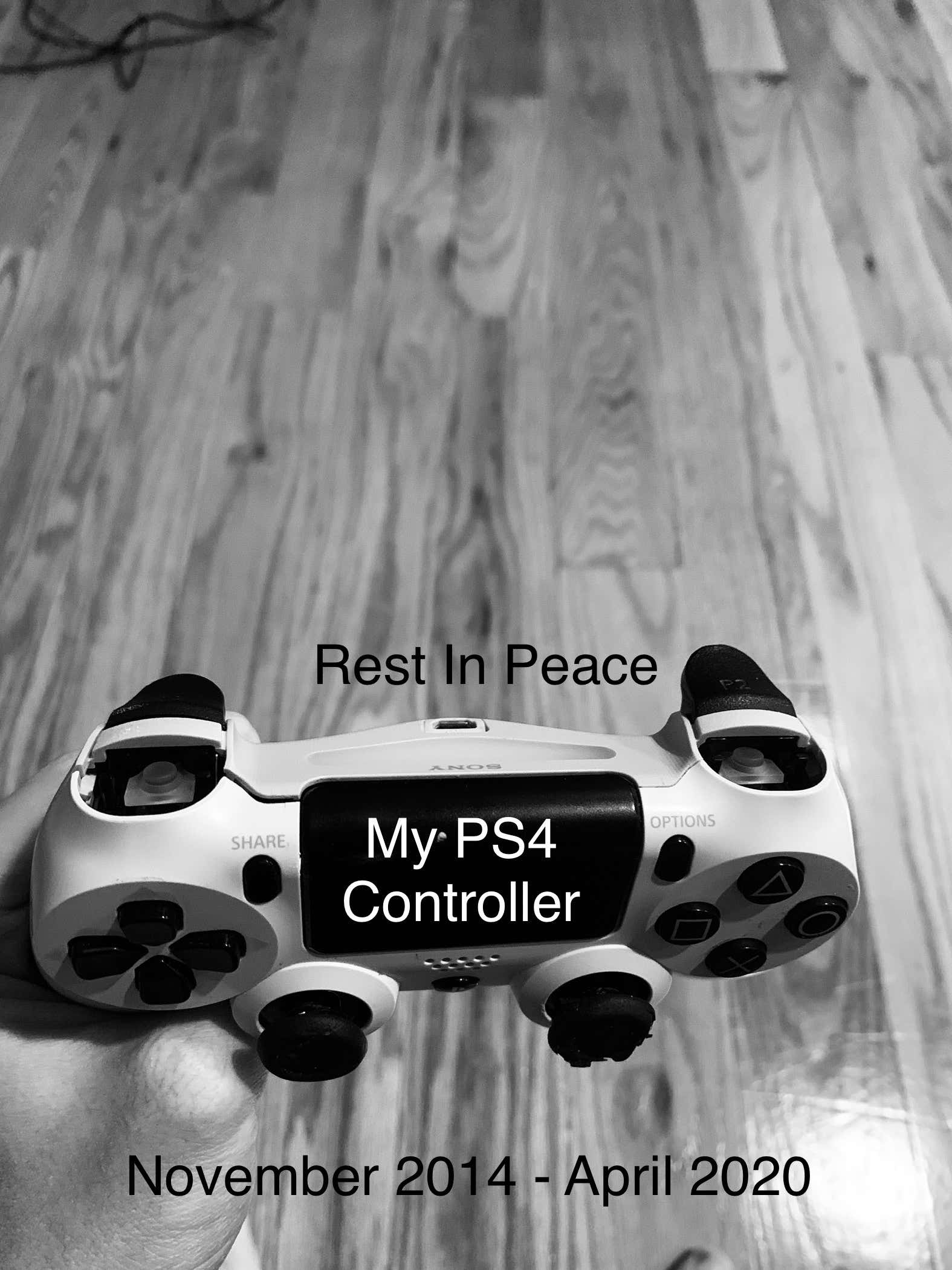