It’s been over six months of unintentionally receiving misplaced video submissions in my otherwise arid Instagram DMs, and I still can’t fully grasp the concept of the “getting on Barstool” phenomenon. The only thing I know is that there’s a seemingly infinite and diverse contingent of college-aged white men and women who will do absolutely anything to get on the Barstool Sports Instagram page. Even nothing. It’s almost like people assume that we’d post any video of someone if she’s attractive enough. Even if it’s not a video at all and just a daily-scheduled slideshow of still images.

But hyperbole aside, the videos I receive on a daily basis, from people who are completely oblivious that “Barstool” is anything more than an Instagram account, have been somehow getting progressively worse and more boring. Nothing against these timid rascals, I’d rather you refrain from giving yourself third degree burns or a TBI in the off chance of becoming the trial victim of 3,700 Instagram commenters who just binged “Chris Delia’s most SAVAGE roasts” on youtube.

But I think I may have reached a breaking point with the monotony. I can only handle so many aspiring viral stars doing extremely ordinary and mundane actions (drinking a beverage semi quickly, shanking a golf ball amidst amicable jeers, shooting a gun at an inanimate object, etc.) and expecting a guy on Instagram, who hasn’t posted on the app since 2015 and has “anus cohost” in his bio, to meet their lofty requests. It’s gotten to a point where I feel like some of these cries for clout must be relying on subliminal messages or ulterior themes to overshadow the sheer lack of entertainment in their videos. 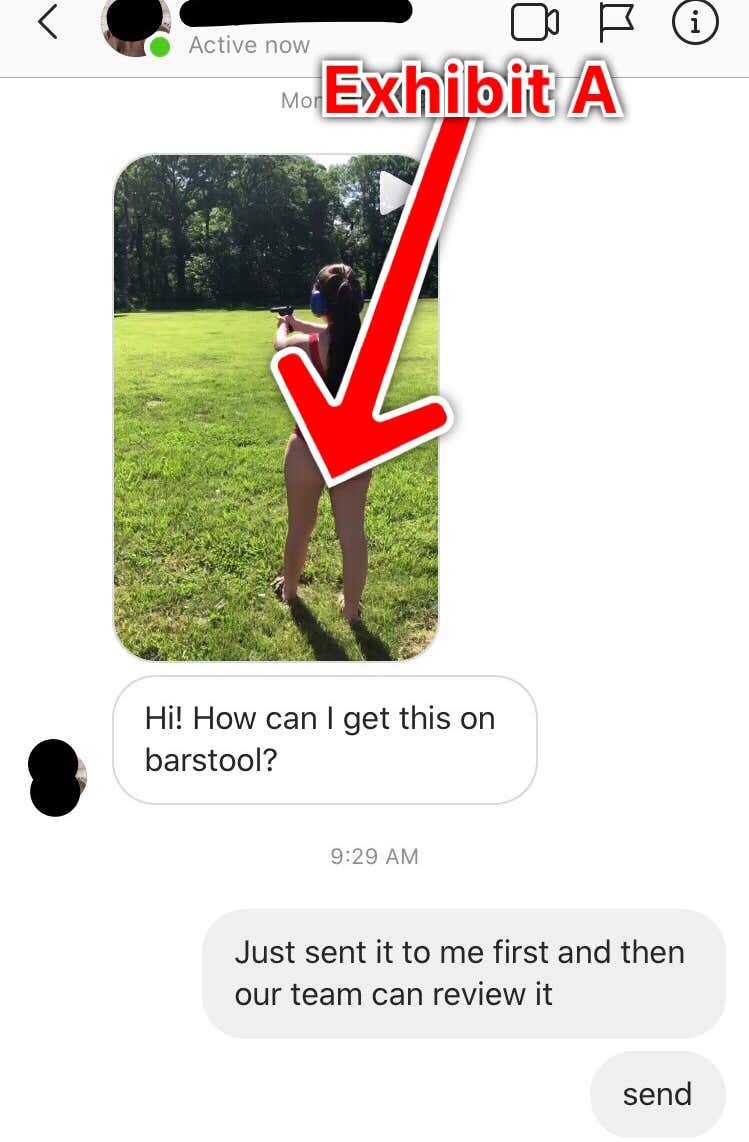 That’s why I finally threw in the towel and started forcing Intern Troy’s jarringly underdeveloped and criminally useless brain to deal with my DMs. 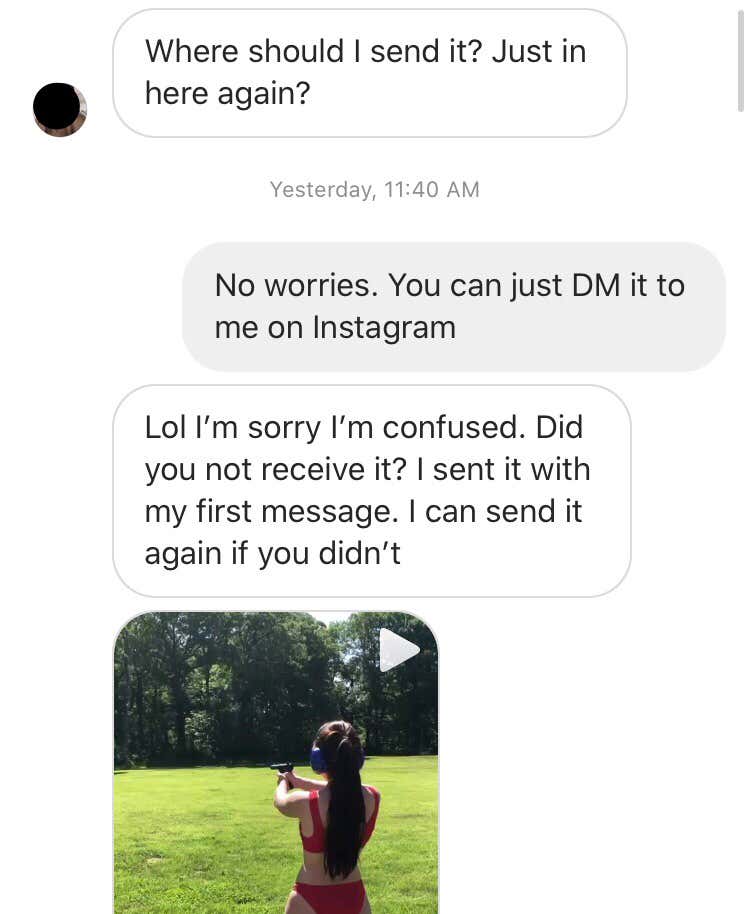 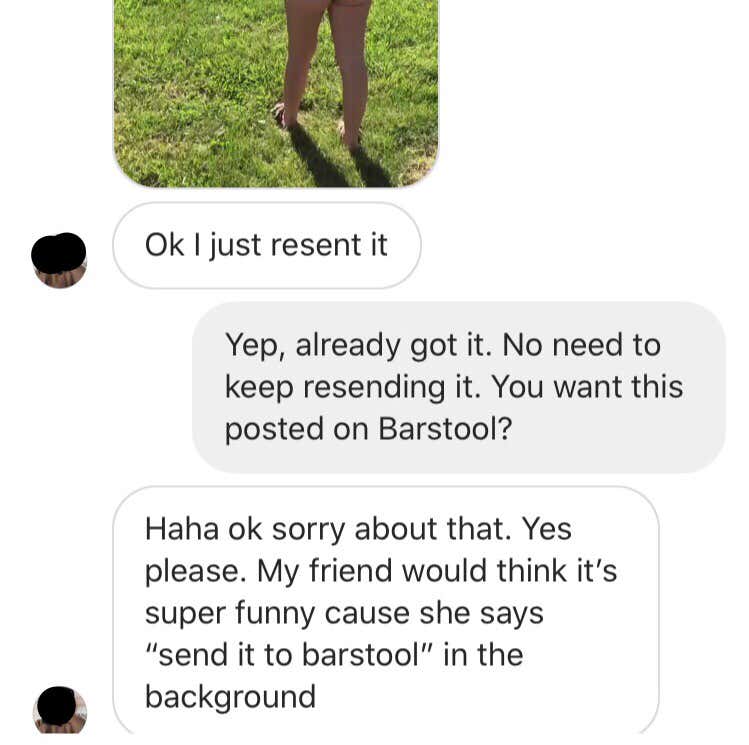 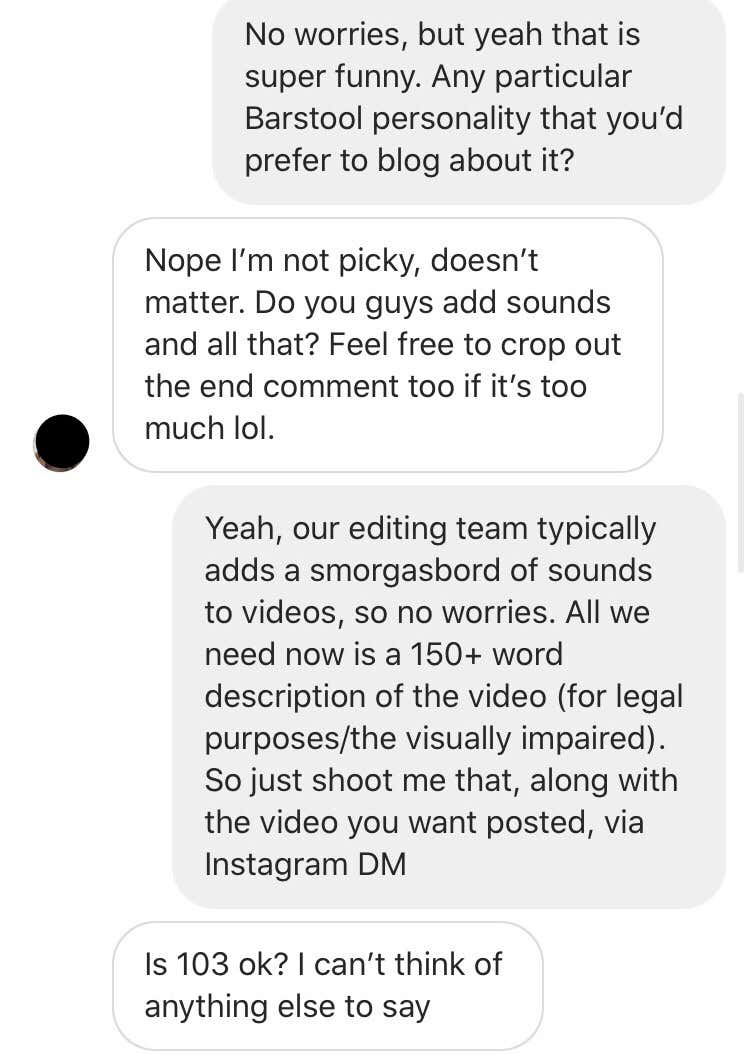 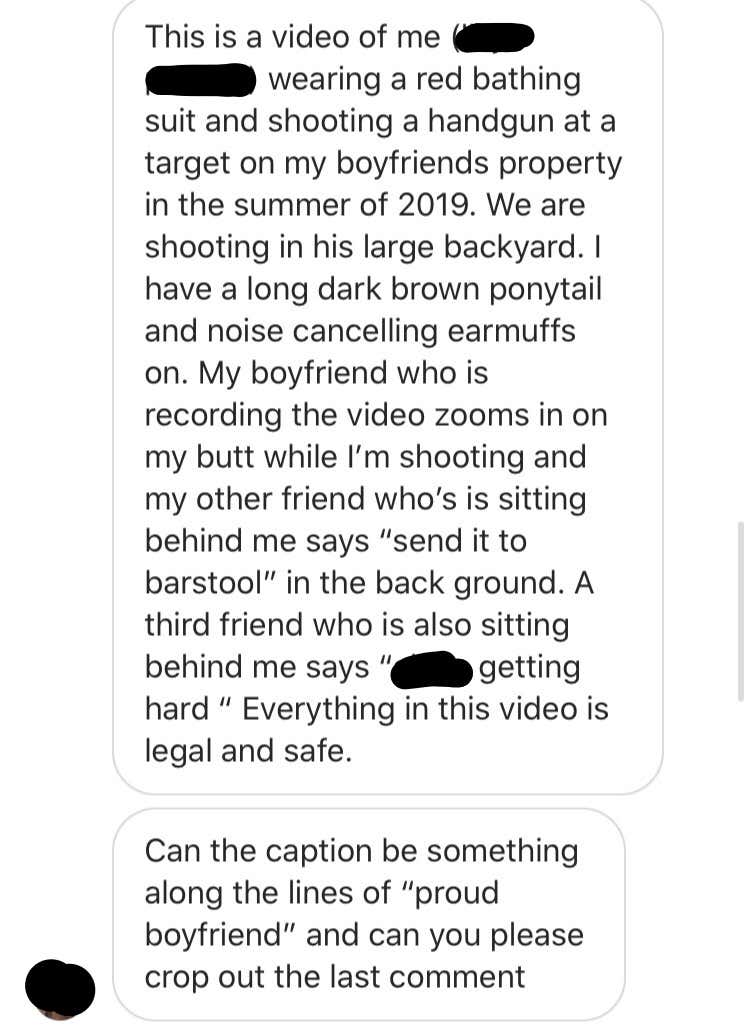 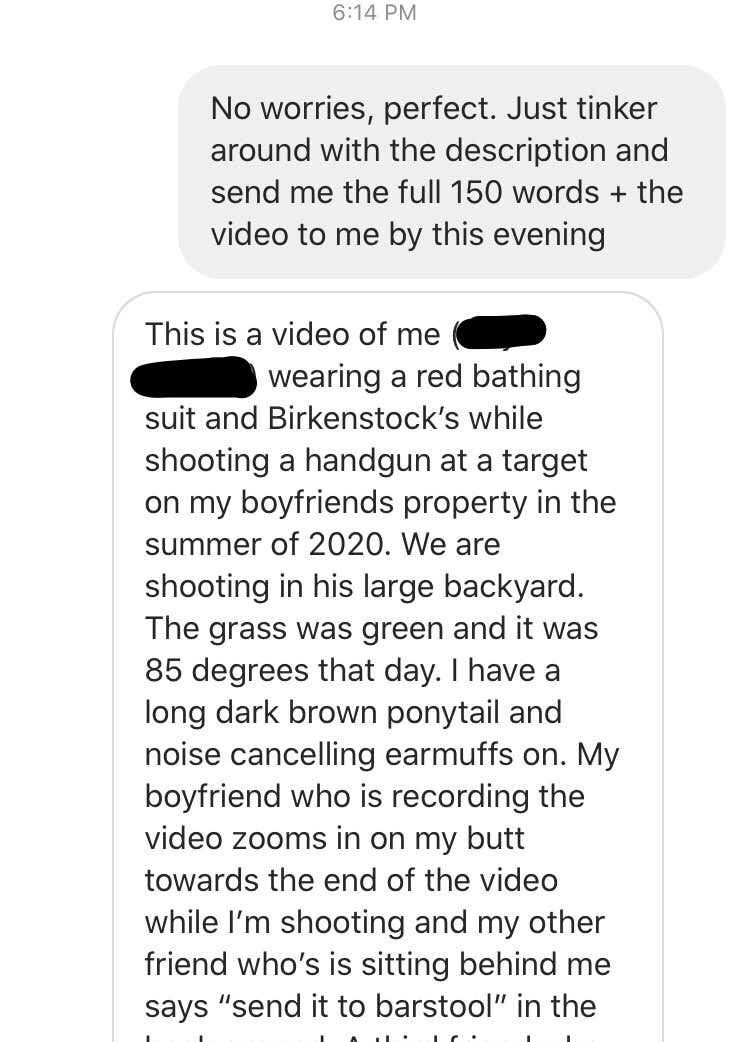 “The grass was green” 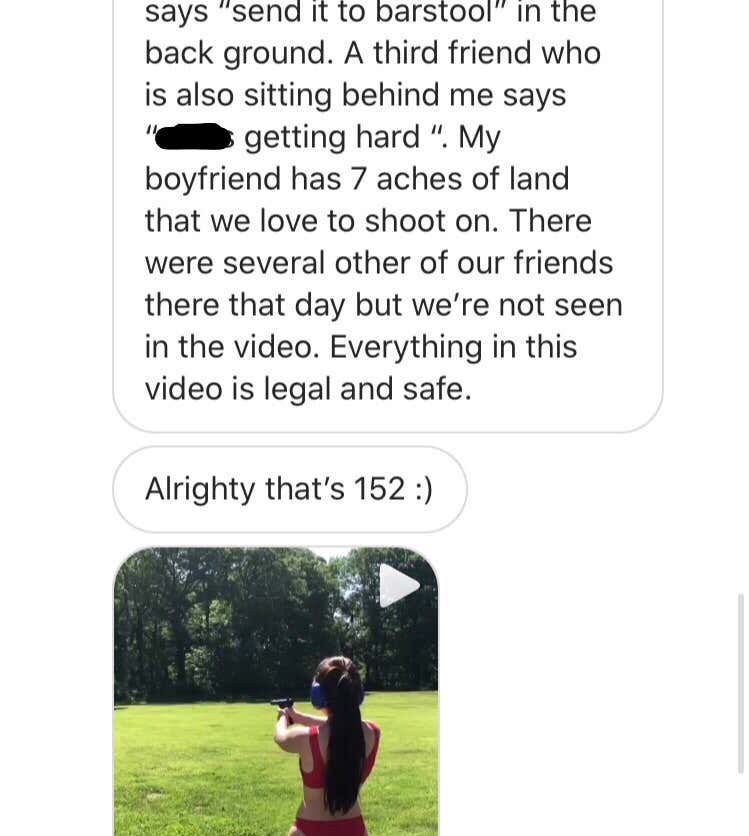 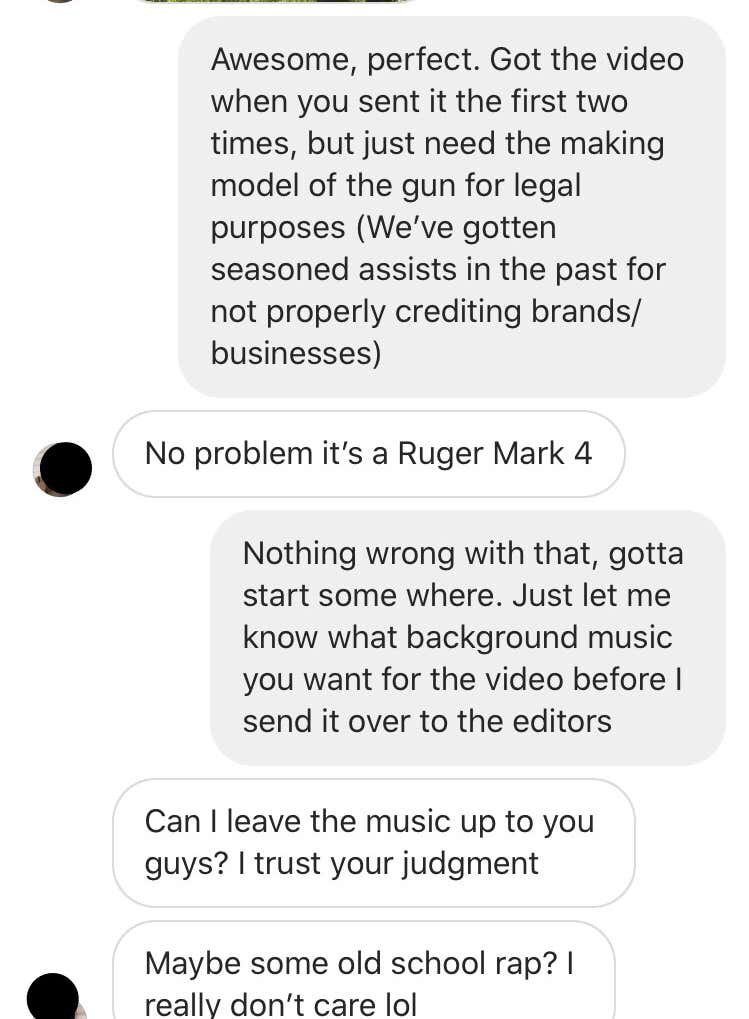 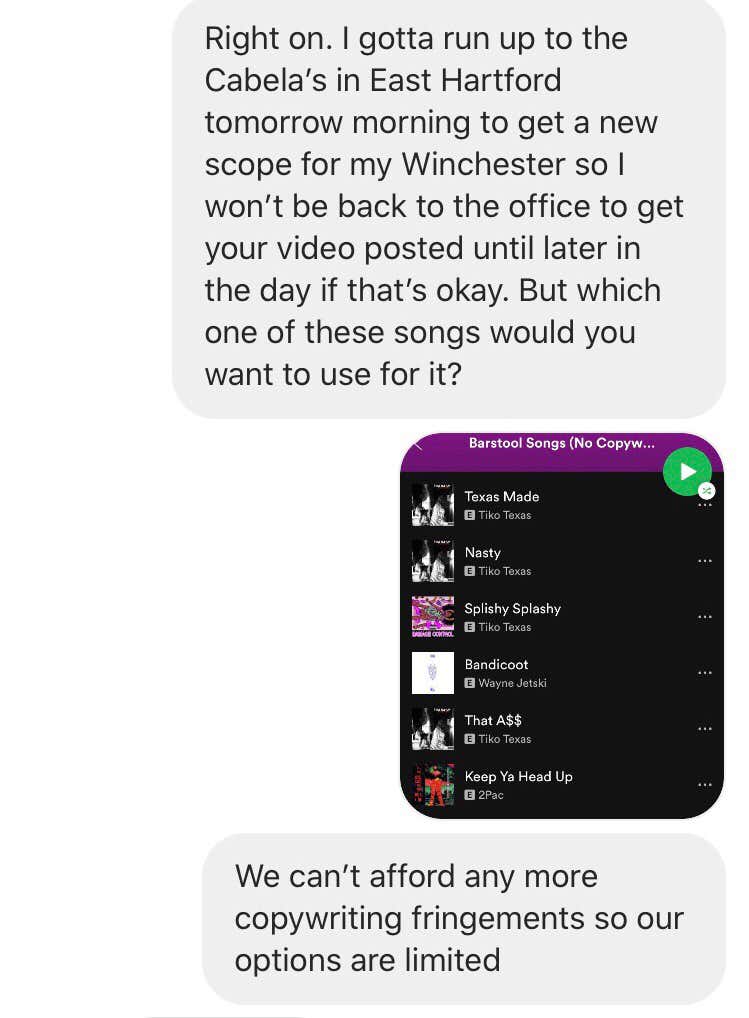 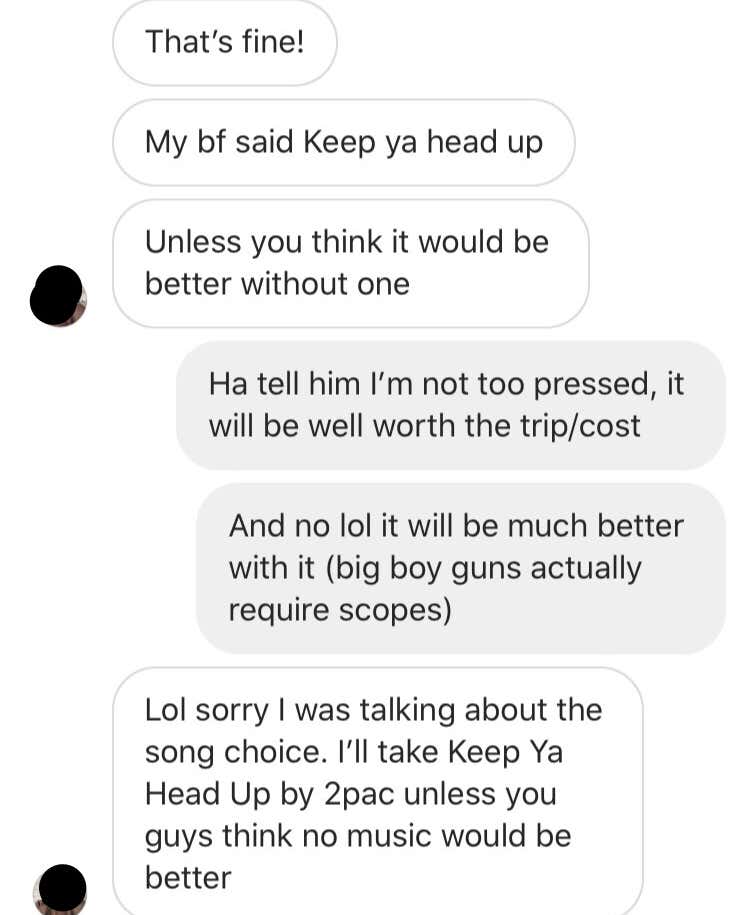 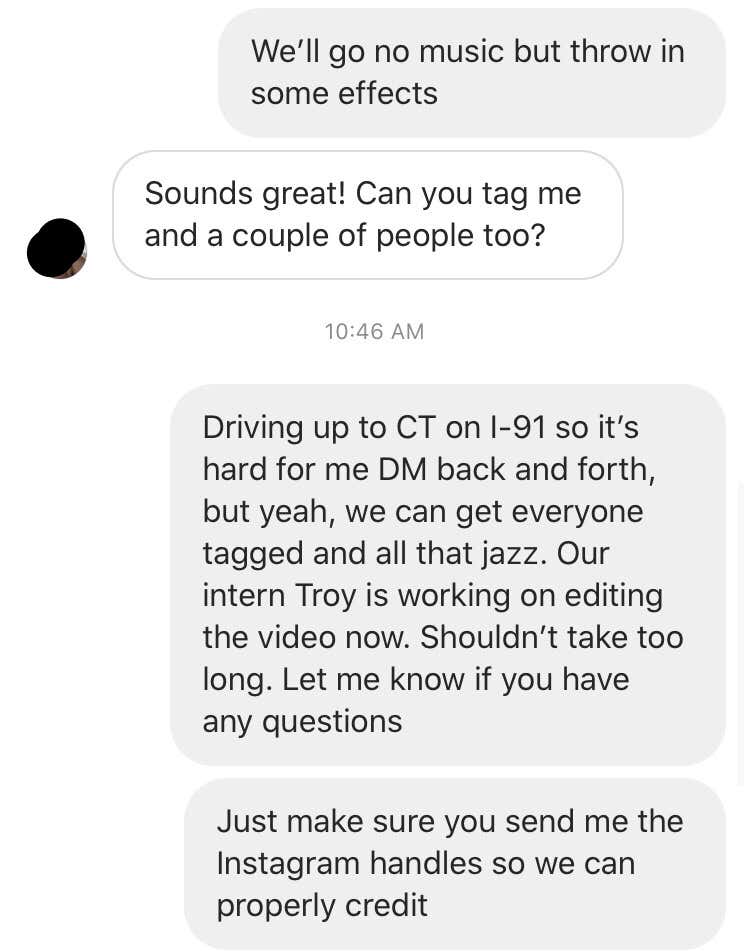 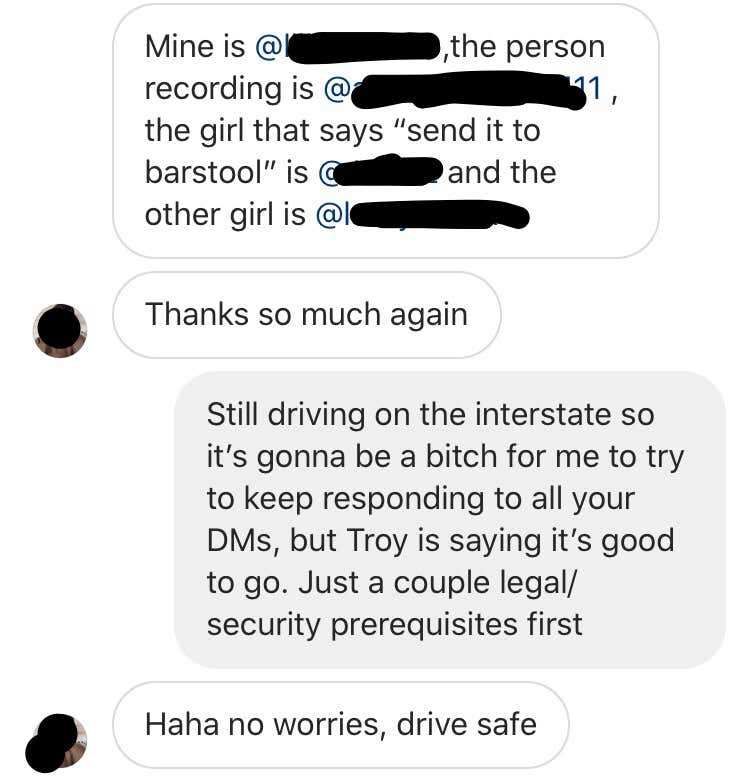 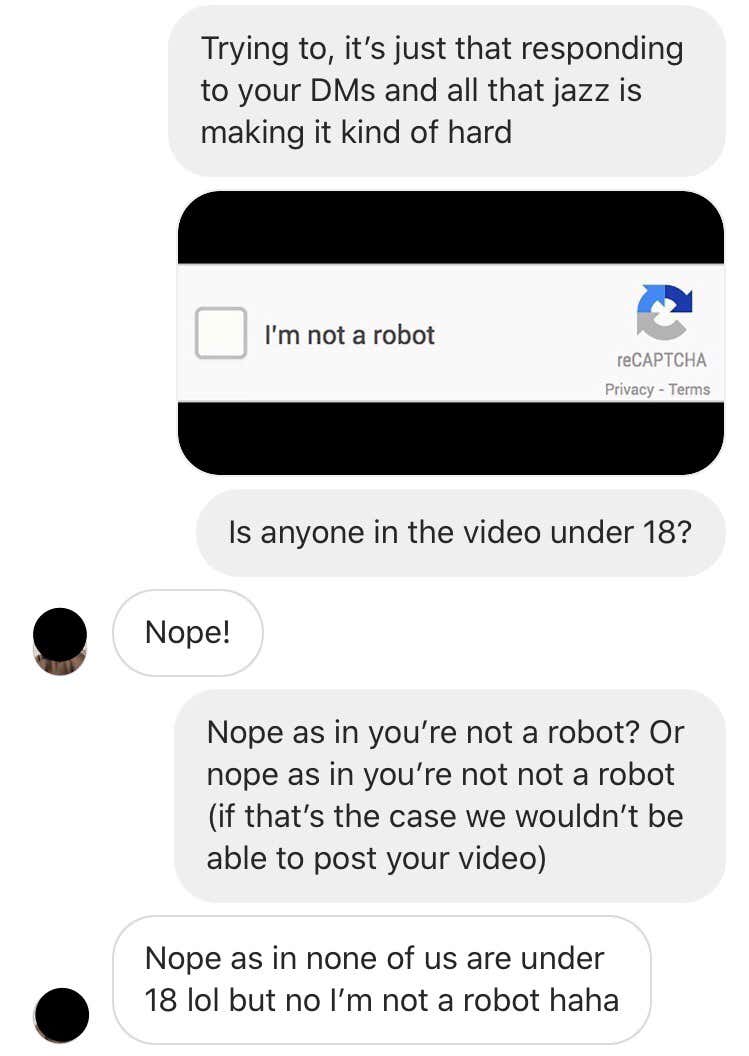 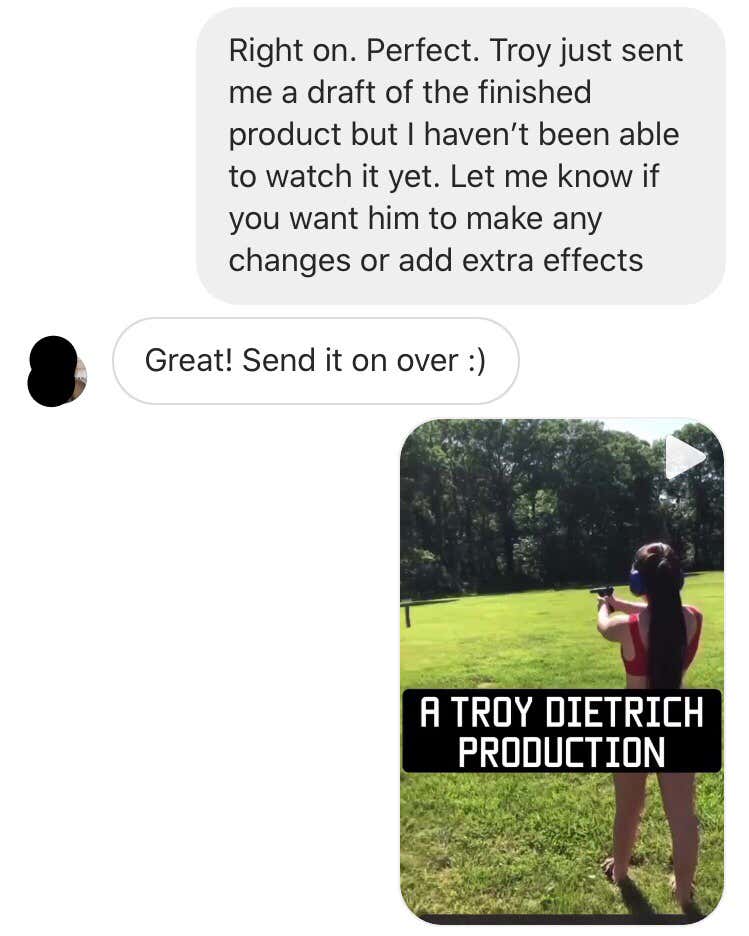 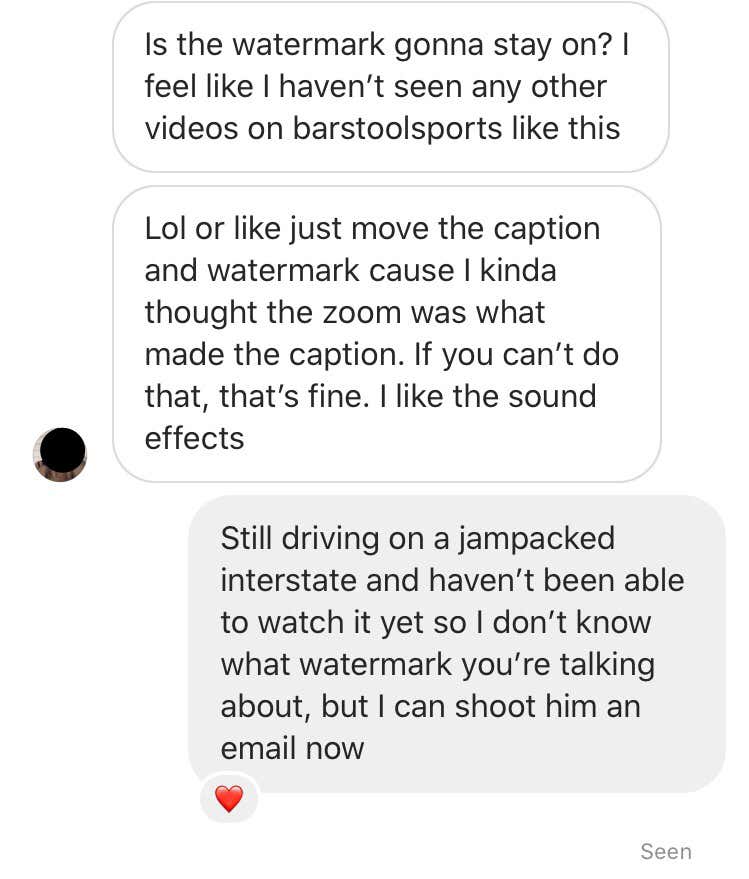 I still haven’t actually watched the video because I’d rather get castrated by a three-year-old OT patient’s jumbo adaptive scissors than consume anything that Troy played a part in creating. He thinks he’s Ridley fucking Scott when he gets assigned to “edit” these menial Instagram submissions. But I promised I’d get it posted, so here it is: