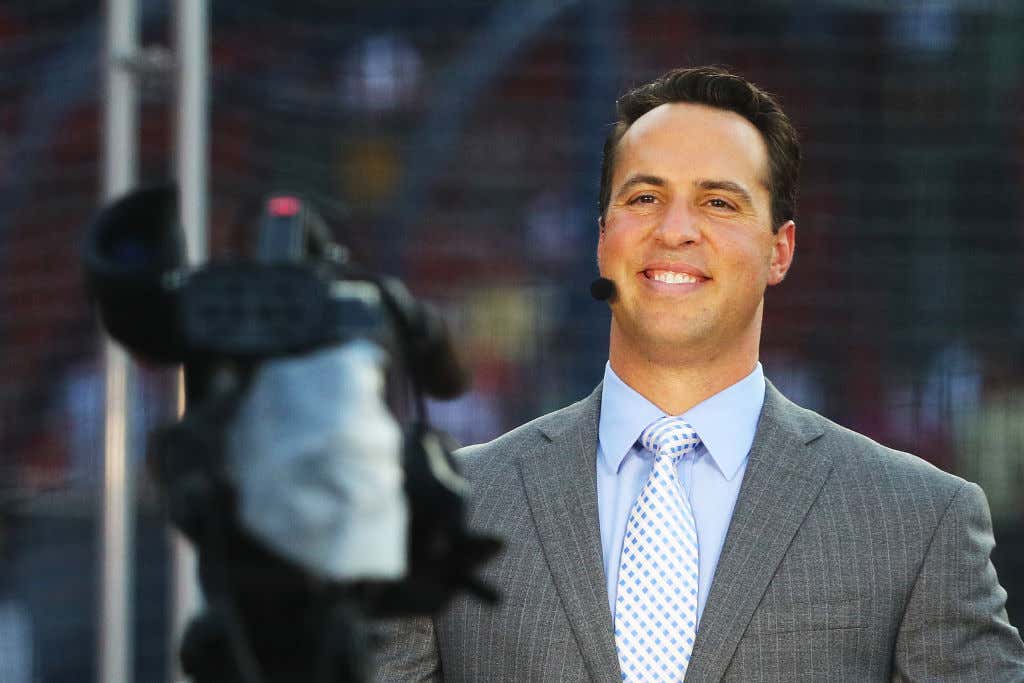 As I talked about yesterday, Major League Baseball's owners have submitted their plan of starting the season in July to the players. Within that plan the greedy owners have suggested the players take an additional pay-cut on top of the pro-rated salaries they already agreed to in late March. They're asking for a pay-cut from a pay-cut! The owners are claiming their original pay-cut agreement had to do with fans being in the stands when play started, so they need a new one. They're crying poor because they're projecting to lose about 40% of their revenue without fans. Boo hoo! We're talking billionaires here worried about taking a loss. Meanwhile the players will be the ones out there risking their lives, coming in contact with one another every day, all to play for these greedy owners. Sean Doolittle summed up the risks they're taking here. It's fucked. Today the Players Union will begin reviewing the proposal which I fully expect them to reject initially. They shouldn't have to accept that kind of a pay-cut given the risks they're about to take. As you can expect, former players have weighed in, Mark Teixeira included...

“Players need to understand that if they turn this deal down and shut the sport down, they’re not making a cent,” Teixeira said on ESPN early Tuesday. “I would rather make pennies on the dollar and give hope to people and play baseball than not make anything and lose an entire year off their career.”

“The problem is that you have people all over the world taking pay cuts, losing their jobs, losing their lives, frontline workers putting their lives at risk,” Teixeira said. “These are unprecedented times. This is the one time that I would advocate for the players accepting a deal like this, a 50-50 split of revenues. It’s not that crazy. If you really think about it and boil it down to what the players usually get from a revenue standpoint, it’s actually lower than 50 percent of the baseball revenue for a full season. So, if I’m a player, I don’t like it. But I’m going to do whatever I have to do to play and that means taking this deal.”

Some strong words from a dude who made over $200 million during his career and never really had to worry about making end's meet once he started playing. Tex saying he'd rather make pennies on the dollar just to give people hope is a load of bullshit. Easy to say from the couch dude. Listen, I want baseball back more than anyone, but that deal currently presented to the players is absolute bullshit. Owners crying poor right now is pathetic. If you're asking these guys to risk their lives on the field you need to provide them financial assurances. Sure the Gerrit Cole's of the world would be fine financially with a pay-cut, but what about a AAAA player who wants his contract guaranteed? What about a dude who was ready to take the next step this year from AAA to the bigs and was going to get an MLB deal? There's other people in the sport besides the guys who make millions and millions of dollars. Tex thinks the players should play for the love of the game and to give hope to the fans. How about the billionaire owners who won't be the ones risking their own and their family's health? Why can't they be the ones to take the hit and be the heroes? Why can't the owners put on their big boy pants and step up?

I do hear Tex when he says the rejection of this deal means a season with no baseball. That's sort of why I'm hopeful this gets done in the next two weeks. No one wants a lost season, the players just need to be compensated for the risk which I think is completely fair. Proposals aren't always created to be accepted the first time. The owners are low-balling the players here so it will get rejected and they'll negotiate. That's how these things work. That doesn't mean the players need to accept this deal right now that fucks them for the good of the sport. They have about ten or so days to make this work so let's see what they can do. Don't paint the players like villains as Teixeira is doing for them turning down the first deal thrown in their face. Understand the human side of this and that all these players have families they need to care for and protect. Have to imagine he lost some respect from the players with that statement.