Almost every single business has had to get creative. It's been a beautiful thing to see during an awful time and has shown the strength of America's businesses. One sector I didn't think I'd be so impressed by is gentleman club's across the nation. We saw it in Oregon: 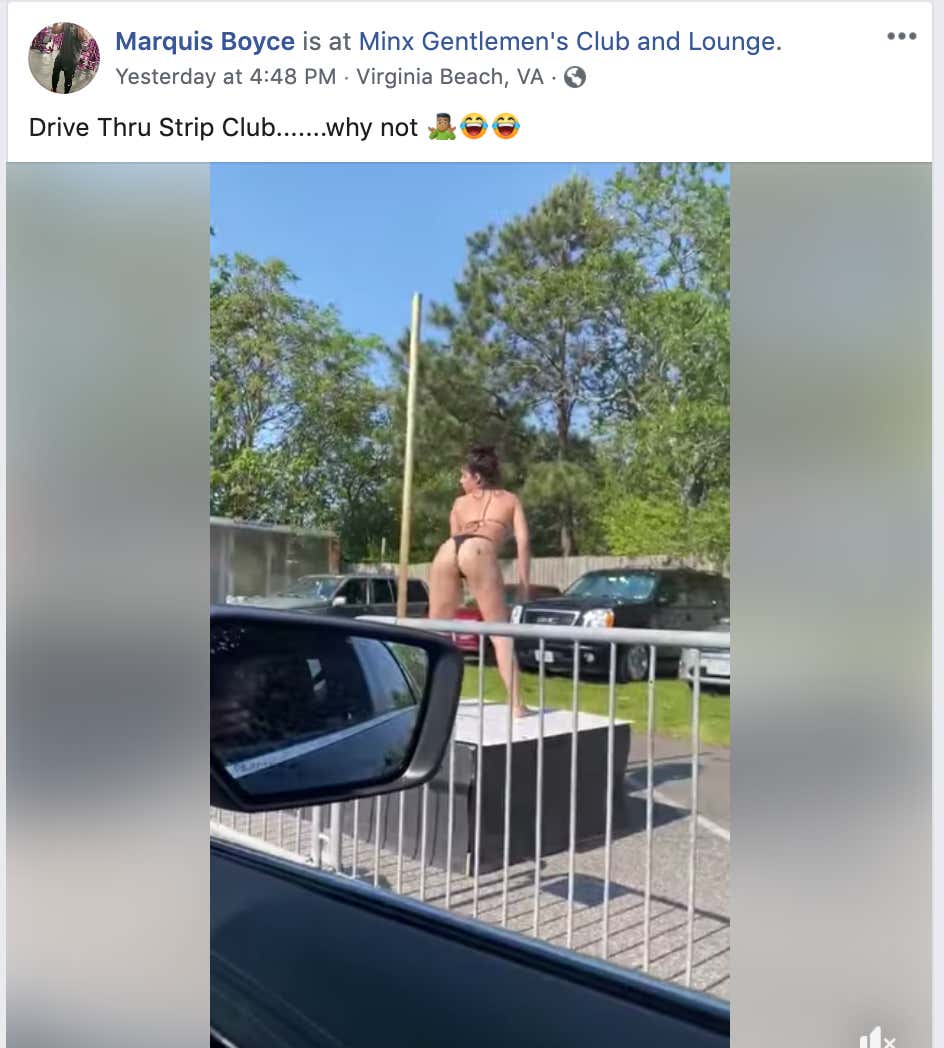 When times get tough, get creative. That's the strip club way. Who would've thought?