I realize everything that's hot in the streets right now centers around MJ and the 90s Bulls.

Scottie Pippen has even been catching some residual long, long, long overdue respect from not just my boys at Barstool Chicago but it seems the entire world.

I'll let Dave, Chief, Eddie, and Carl continue to dissect this amazing documentary and the slob the knobs.

I wanted to bring attention to Eddie's awesome blog earlier this morning and the throwback commercial featuring Scottie Pippen and two Luv-a-Bulls.

I had never seen this commercial before so it made me smile. Then immediately reminded me of one of the greatest local television commercials of all time that definitely doesn't get the shine it deserves.

I proudly present to you -

That's 4 Hall of Famers, over 20 Championships combined, too many mullets to count, and a department store's worth of Drakkar Noir at that table.

What is the Scotch n' Sirloin you ask?

First off, any place with the word Scotch in their name, or their DBA, fucks.

Secondly, this place was on the edge of the North End. A short walk from the Garden. Primo real estate. Live bands. Had to take a freight elevator up 7 floors to get to it. Menu's printed on old school tin lunch boxes. In business from 1971-1993. The kind of place where Boston's common-man could get a nice stiff one pre-game then mix it up with Bruins and Celtics players post-game. A famous groupie hot spot, legend has it that when this place opened Derek Sanderson put it on the map for many a female conquest up on it's roof. 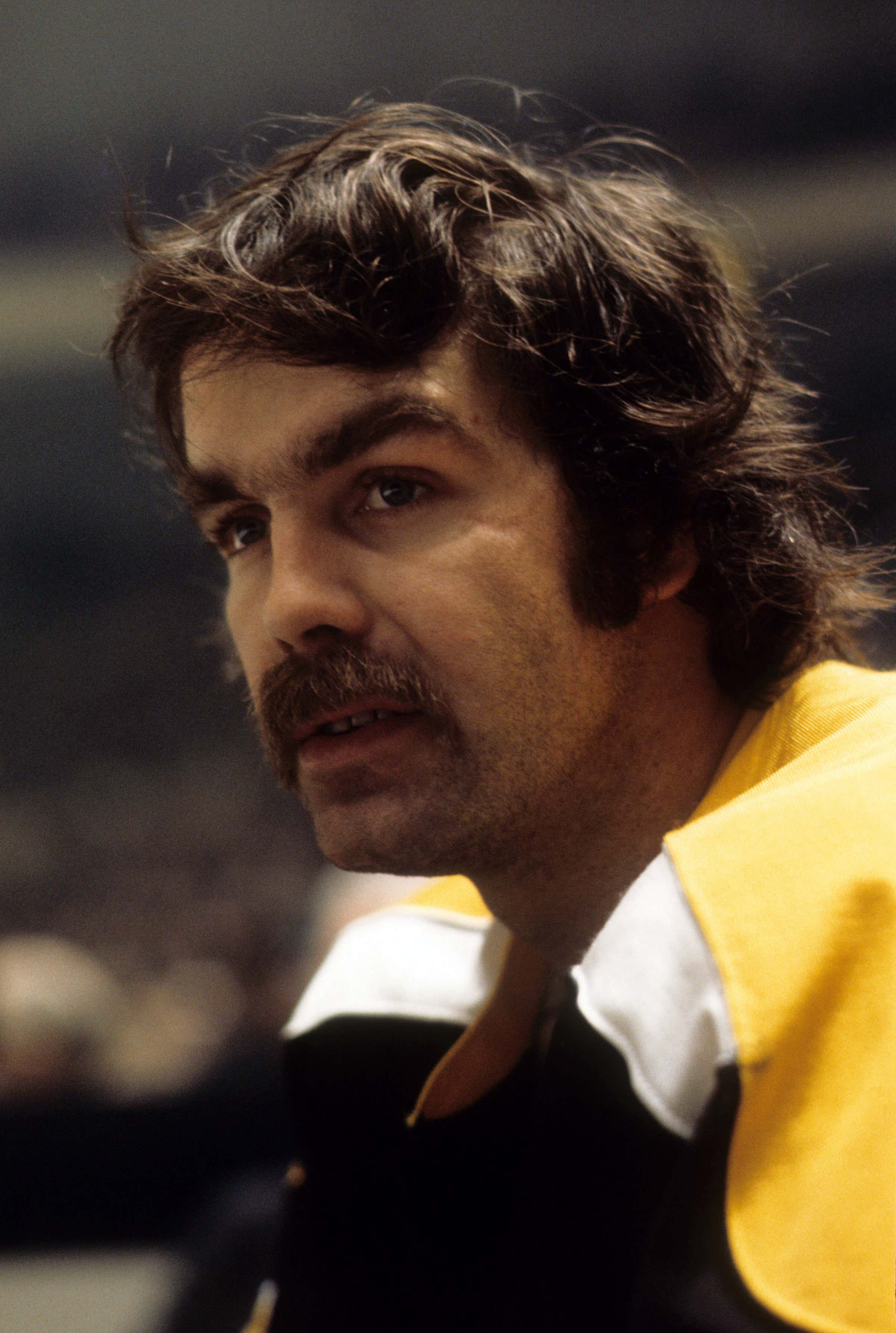 Third, why does Robert Parish just yell out Lobster then awkwardly pause?

Fourth, has there ever been a less surprising fact then Bill Walton being a salad bar guy?

Fifth, how about Danny Ainge and Rick Carlisle sitting next to each other looking like the Mendendez brothers. Two of the must punchable faces ever.

Sixth, people forget how big the wave was back in the day.

It seems Sanderson handed the torch to the 1980's Celtics as the restaurant & bar became the teams go-to joint. Larry Legend lived at the Scotch n' Sirloin. (As well as the famous No Name Restaurant (R.I.P.) in Seaport). He was notoriously "thrifty" so he enjoyed trading autographs for comped meals. His poison? "The Champagne of Beer" Miller High Life (obviously.)

Haven't been able to verify, but rumor has it the owner of Scotch n Sirloin Harry Johnson (actual name) proposed a deal with Bird that he could eat and drink for free in exchange for filming this commercial. He probably would have anyway just for being Larry Bird but I respect the move by Johnson extending the offer to the "Hick from French Lick".

They even filmed a second (and possibly better) one featuring what looks like the entire roster including Greg Kite for some odd reason.

Few things about this one.

First, the Reggie Lewis appearance is such a gut-punch.

Not to get sidetracked but THE GREATEST sports "What-If" ever is what if Len Bias and Reggie Lewis both didn't tragically pass away? Are the Celtics the Patriots of the NBA? Do they dominate for another decade and possibly derail Jordan's dynasties?

Obviously Kite steals the show in this commercial. What kind of savage bites into a lobster tail shell? 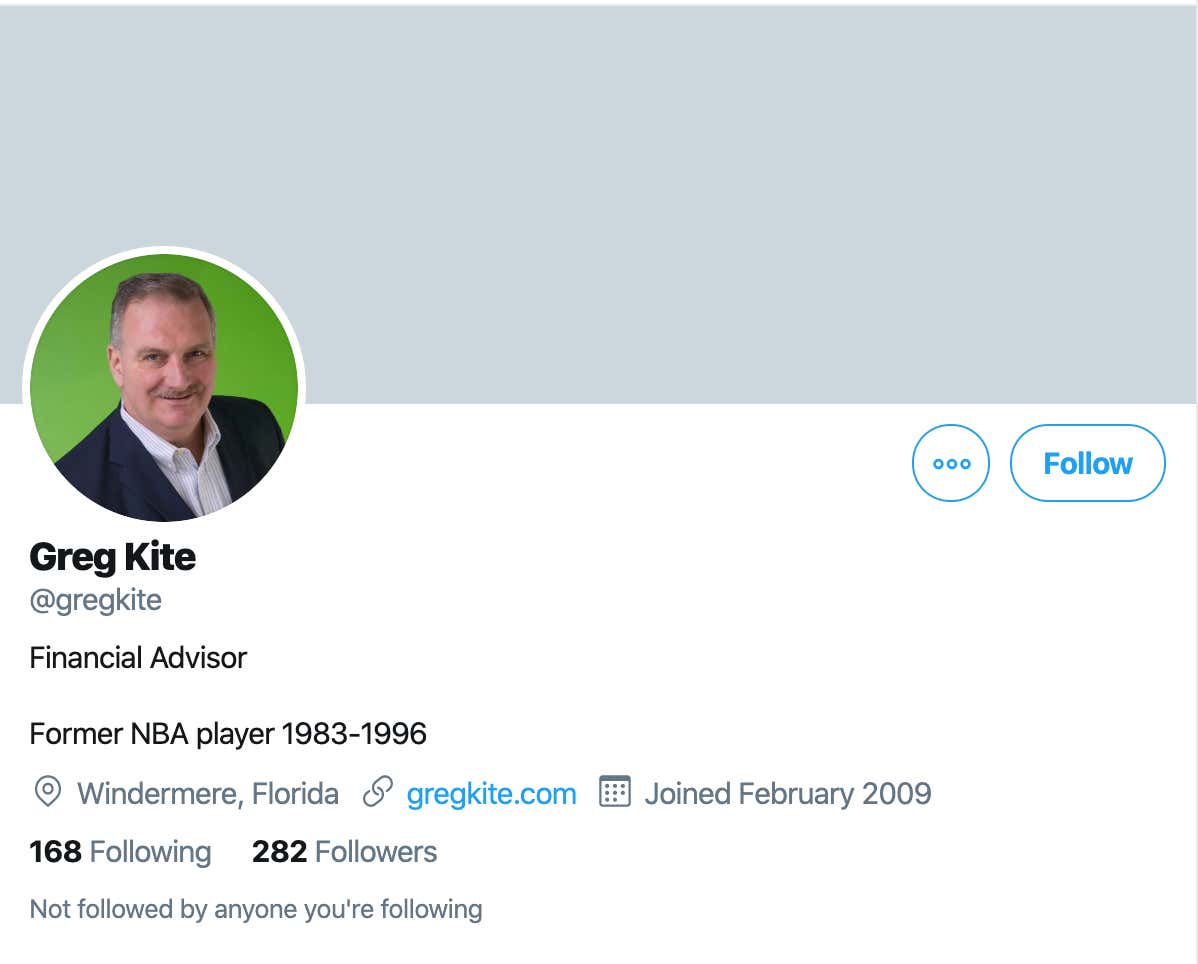 Then how about Brad Lohaus, and Mark Acres sneaking their way into this one? Hands down career highlights for each of them.

Rumor also had it that towards the end of Scotch n' Sirloins run Dave Cowens came in as a financial partner to help Johnson out and keep it afloat. He also did several radio ad's for the bar and restaurant.

Few things to wrap this blast from the past up.

1- Imagine how much it would cost a local business to tape and air a commercial like this today? The amount of individual star power, players union red tape, agents, player demands. Would be through the roof. My guy Harry Johnson got it done for some steaks and High Life's.

2- How does Mr. Submarine stay in business? Not being an asshole. It's an honest question. Every time I drive by it on Fullerton there's a sign out front advertising some crazy deal for "3 Mr. Subs for $5" or something like that. I used to go there now and then back in college because the subs were so cheap and enormous.

3- My biggest takeaway from last night -

True story. MJ has so much clout that even Disney bows down.