Large and Vibbs have been killing it with their Twisted History series pod. Get on it if you haven't. Great way to kill an hour or two while learning something.

They covered LSD's discovery by Swiss chemist Albert Hoffman a few days ago. Definitely worth a listen. 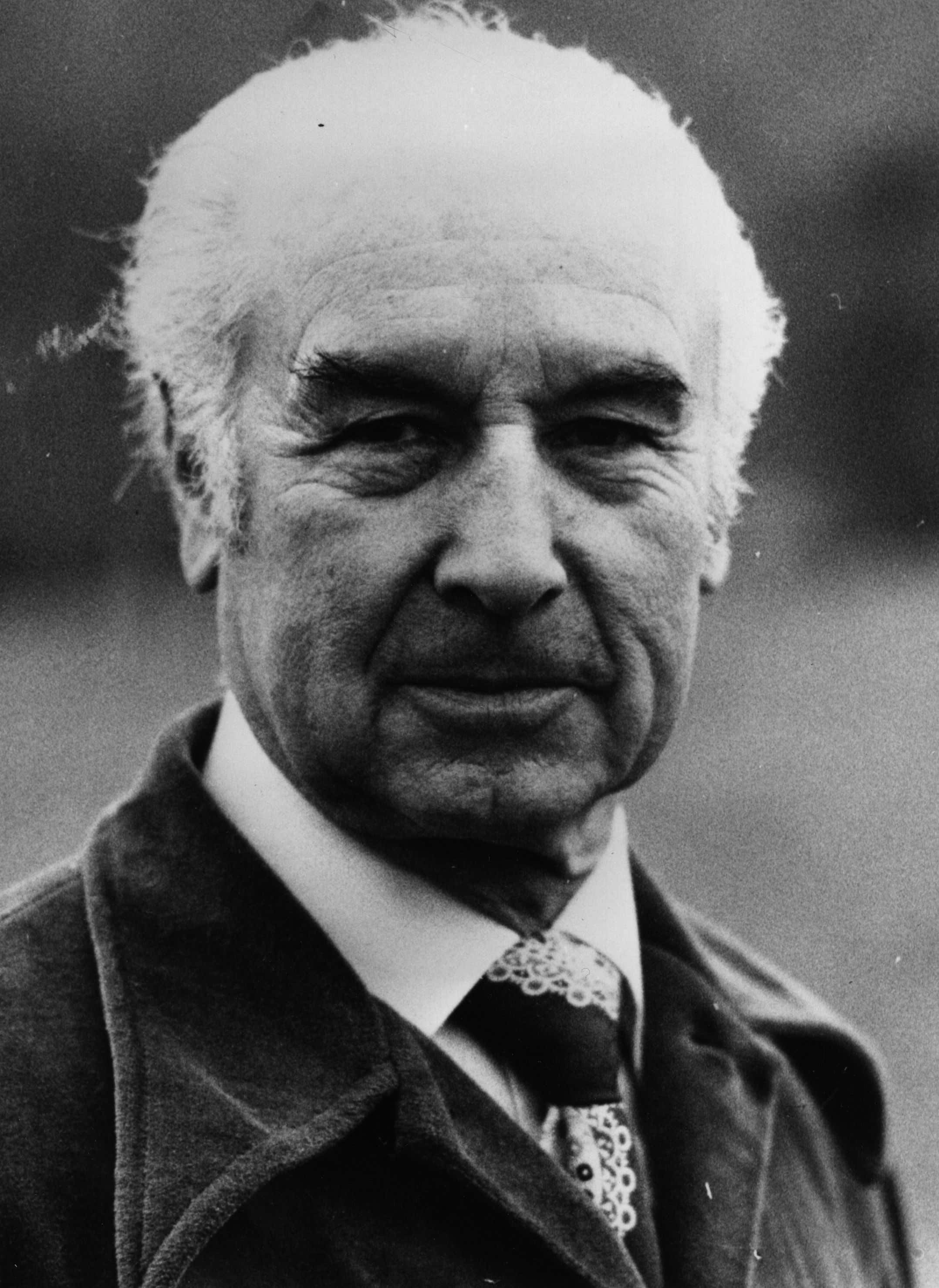 Source - On April 19, 1943, Swiss chemist Albert Hoffman ingested 240 micrograms of lysergic acid diethylamide, a curious compound he had synthesized for possible use as a respiratory and circulatory stimulant. An hour later, Hoffman wrote one sentence in his journal: "Beginning dizziness, feeling of anxiety, visual distortions, symptoms of paralysis, desire to laugh." As he rode his bicycle home, the effects intensified. Eventually though, the fear gave way to wonder.

"Little by little I could begin to enjoy the unprecedented colors and plays of shapes that persisted behind my closed eyes," Hoffman wrote. "Kaleidoscopic, fantastic images surged in on me, alternating, variegated, opening and then closing themselves in circles and spirals, exploding in colored fountains, rearranging and hybridizing themselves in constant flux…"

April 19 is now celebrated as Bicycle Day to commemorate the first intentional acid trip, a hallucinogenic revelation that had a profound impact on art, music, culture, and consciousness.

Never done any hallucinogens because I'm a huge bitch, but it seems with all the research being done by some of the smartest people in the world today, it's not that crazy to think it might become legal and mainstream within our lifetime. If you doubt this don't take my word for it, ask the docs at Johns Hopkins.

The resurgence of LSD (psilocybin) research in addition to people today being more open-minded has also brought an older theory regarding human evolution termed, "The Stoned Ape Theory", back to life.

There isn't a science believing individual alive today that disputes that we all derived from an extinct previous version of "human" that stood upright on two legs called homo erectus.

The Stoned Ape Theory was developed by "ethnobotanist" and psychadelics advocate Terrance McKenna in his book "Food of the Gods". In it he posits:

Inverse - Around two million years ago, these hominids (homo erectus), some of whom eventually evolved into Homo sapiens, began to expand their range beyond Africa, moving into Asia and Europe. Along the way, they tracked animals, encountered dung, and discovered new plants.

What enabled Homo erectus to evolve into Homo sapiens was its encounter with magic mushrooms and psilocybin, the psychedelic compound within them, on that evolutionary journey. He called this the Stoned Ape Hypothesis.

McKenna posited that psilocybin caused the primitive brain’s information-processing capabilities to rapidly reorganize, which in turn kick-started the rapid evolution of cognition that led to the early art, language, and technology written in Homo sapiens’ archeological record. As early humans, he said we “ate our way to higher consciousness” by consuming these mushrooms, which, he hypothesized, grew out of animal manure. Psilocybin, he said, brought us “out of the animal mind and into the world of articulated speech and imagination.”

So basically at this stage in evolution the only thing separating "man" from ape was our ability to stand on two feet. What took man to the next level psychologically and cognitively were psychedelics (psilocybin).

It might sound like something somebody who loves to trip on acid would conjure up but hear him and his advocates out.

Paul Stamets, D.Sc., a noted psilocybin mycologist, advocated for the Stoned Ape Hypothesis in his talk, “Psilocybin Mushrooms and the Mycology of Consciousness.”

“I present this to you because I want to bring back the concept of the Stoned Ape Hypothesis,” Stamets said to the crowd. “What is really important for you to understand is that there was a sudden doubling of the human brain 200,000 years ago. From an evolutionary point of view, that’s an extraordinary expansion. And there is no explanation for this sudden increase in the human brain.”

The “doubling” he talked about refers to the sudden growth in the size of the human brain, and he’s right: The details are still up for debate. Some anthropologists believe that the brain size of Homo erectus doubled between 2 million and 700,000 years ago. Meanwhile, it’s estimated that the brain volume in Homo sapiens grew three times larger between 500,000 and 100,000 years ago.

Before I lose any of you, consciousness is awareness. It's one of the things that separates us from the rest of the animal kingdom.

Consciousness, after all, is a very complex thing that we are only beginning to understand. Anthropologists generally accept that it’s a function of the human mind involved with receiving and processing information that evolved over millennia of natural selection. A state of consciousness comprises an awareness of multiple qualitative experiences: sensations and feelings, the nuances of sensory qualities, and cognitive processes, like evaluative thinking and memory.

Plato, Descartes, Chomsky, and Nagel are just a few of the minds that dedicated their lives to examining human consciousness.

None of these philosophers or scholars could determine "how we can know so much, given our limited experience".

That's because none of them were on McKenna's tripped-out level. According to his hypothesis our ancestors got high and consequently became conscious. So there was a singular cause for the emergence of consciousness. Magic mushrooms. 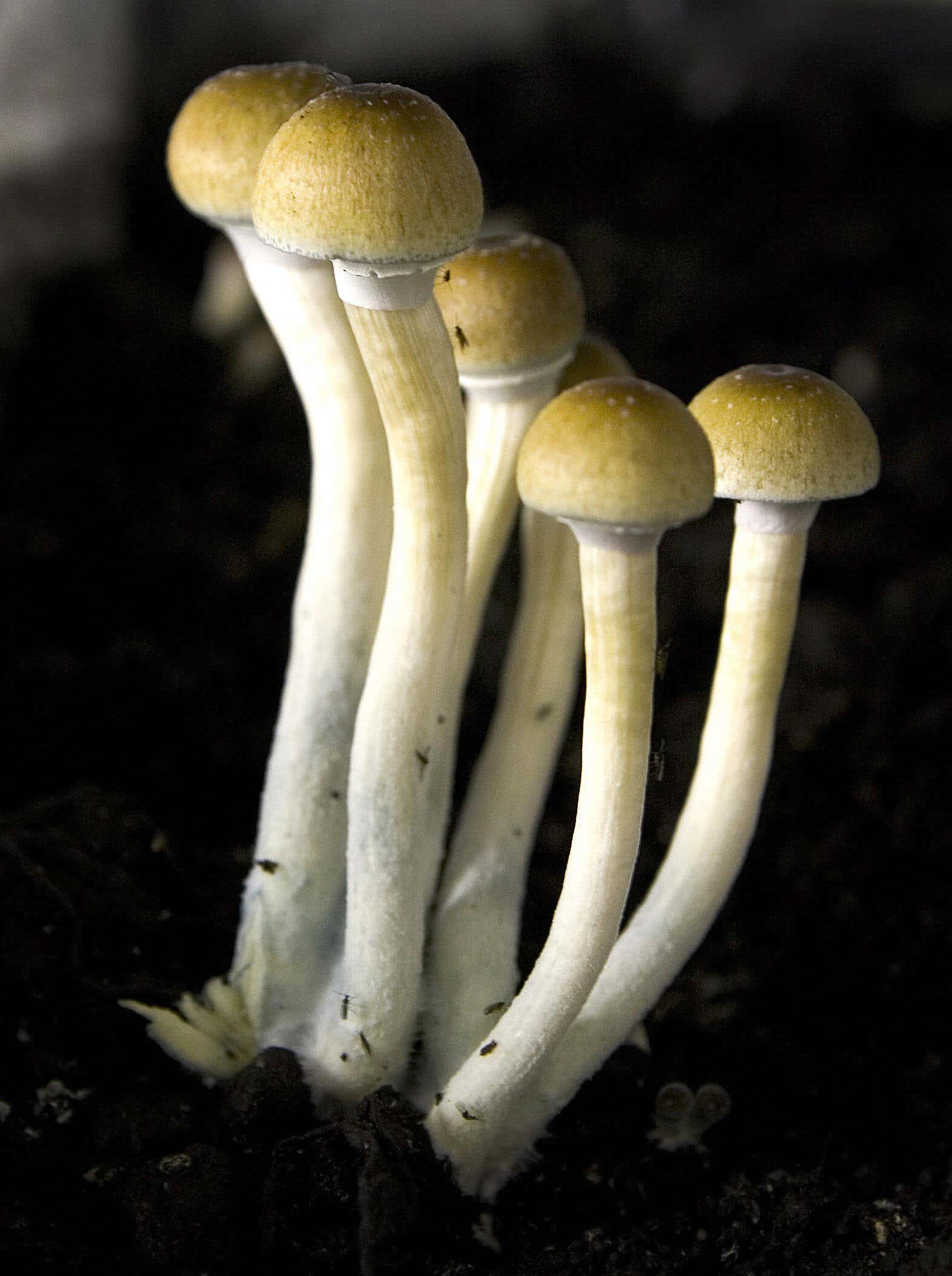 According to the theory, these babies were the "evolutionary catalyst that sparked consciousness by prompting early humans to engage in experiences like sex, community bonding, and spirituality."

Most scientists would argue that McKenna’s explanation is excessively, and perhaps naively, simplistic.

And yet, they’re equally stumped when asked to answer the question at the root of the debate over the Stoned Ape hypothesis and consciousness research in general: How did consciousness evolve? If it wasn’t psychedelic mushrooms that started the process, then what did? Michael Graziano, Ph.D., a professor of psychology and neuroscience at Princeton University who studies consciousness, had not heard of the Stoned Ape theory but concurs that the evolution of human consciousness is somehow linked to the formation of communities. In his own theory, he argues that brains had to develop the ability to understand subjective experiences to serve social needs. Since it was evolutionarily beneficial to be socially intelligent, he says, it’s reasonable to believe that consciousness evolved as a survival tactic.

McKenna passed away in 2000 but today, we have famous Dr.'s from Princeton, (ever heard of it?) taking up his cause. Mark a big one in the W column for hippies, stoners, and LSD proponents everywhere. The next time you're about to look down on psychedelics or their fans be reminded of the Stoned Ape Theory.