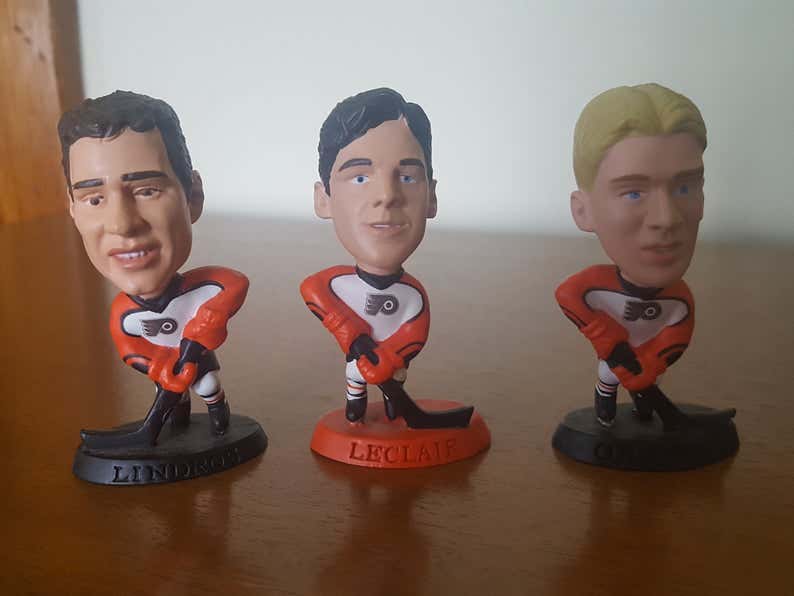 Last week I wrote a blog about the Mighty Ducks Animated Series which led me to remembering how sick the action figures from that show were. King of related but slightly unrelated, the action figures from Street Sharks were also bad ass. Both were anthropomorphic crime fighting aquatic animals from the 90s, so it's all pretty much the same thing. But that's not the point I'm trying to make here.

The point is that when thinking back about how much cooler everything was in the 90s, I was reminded about NHL Headliners and how they should honestly be worth more than gold right now today. 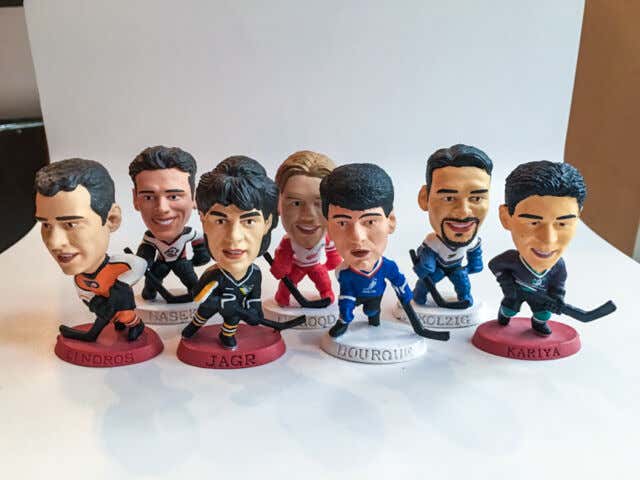 I mean, sure, young hockey fans these days have it made because they can watch their favorite NHL stars play on a nightly basis and easily catch all of their highlights on YouTube or other various forms of social media. But do they have NHL Headliners? Can they collect little figure with massive heads for all of their favorite stars in the league? I think the fuck not. Which is precisely why being a hockey fan peaked in that era. Just look at that legendary lineup right there.

Then you also had Gretzky. 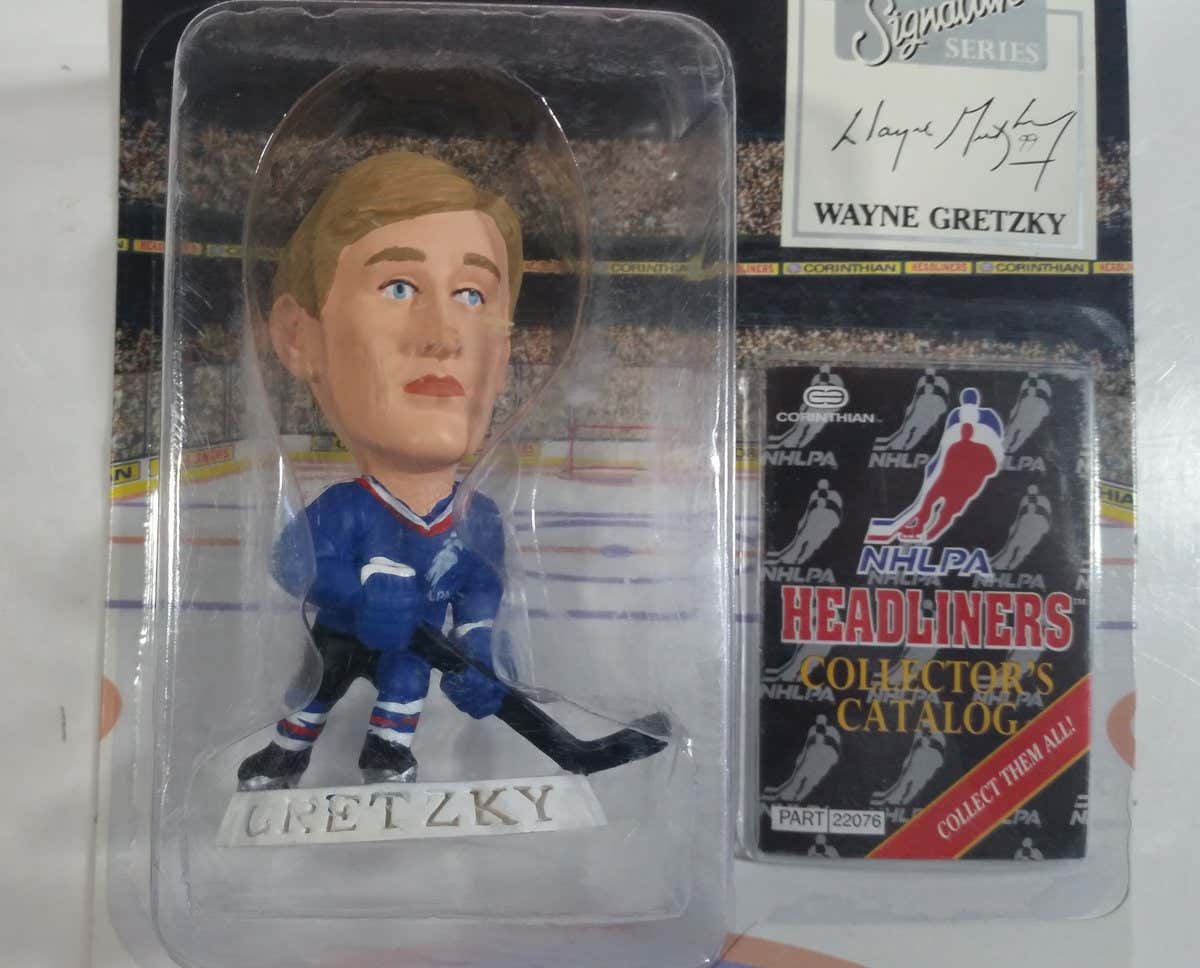 There was Messier, Roenick and Hull. 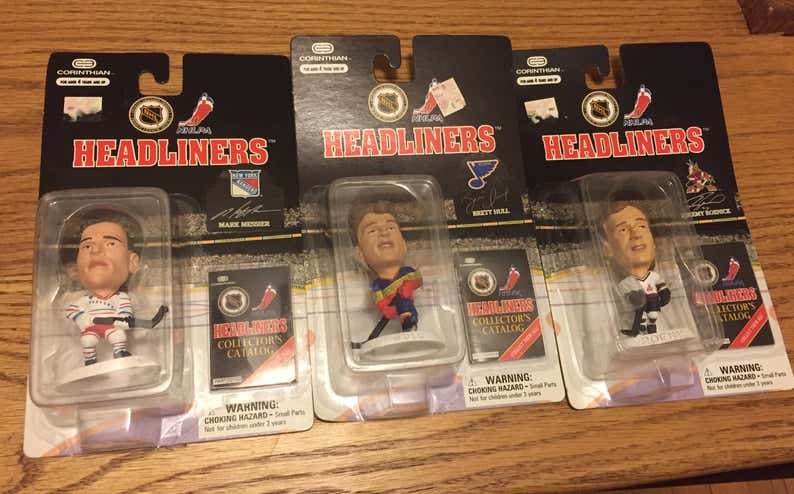 There was also the XL versions but I wasn't nearly as into those as the originals. 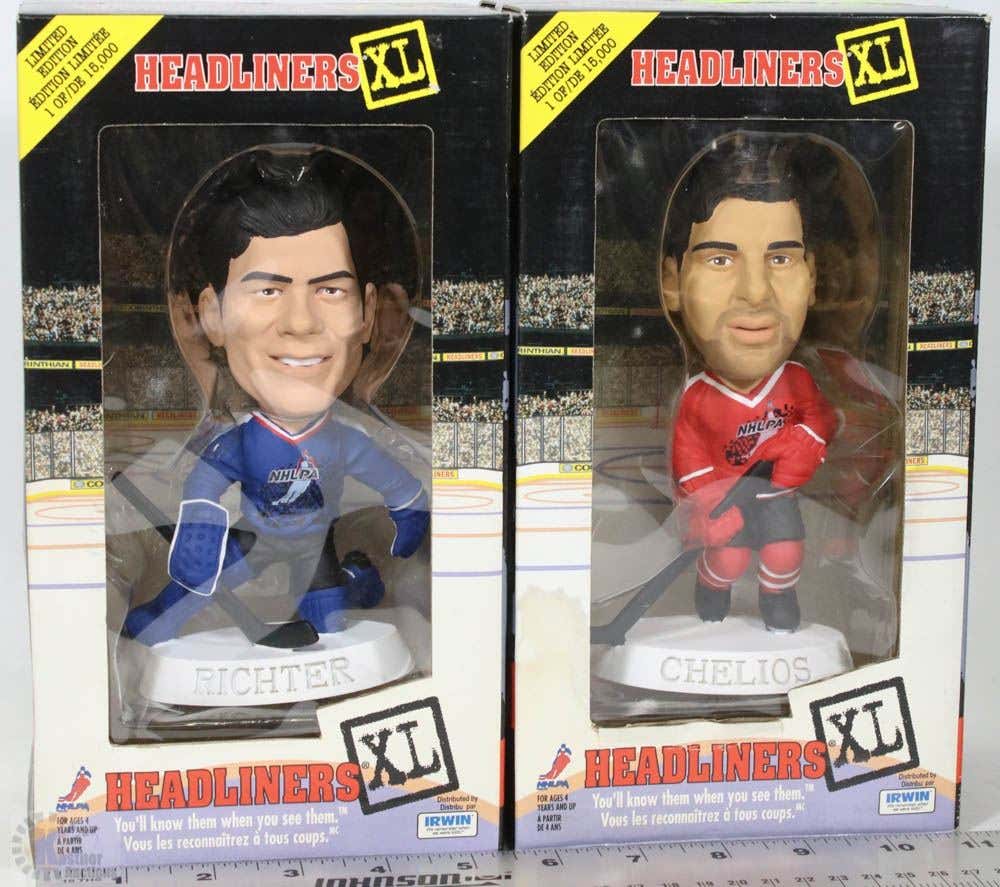 But obviously the most important ones to get would be the goalies because they'd come with the mask. There might not be a more prized possession in hockey history than having a miniature Eddie The Eagle mask. 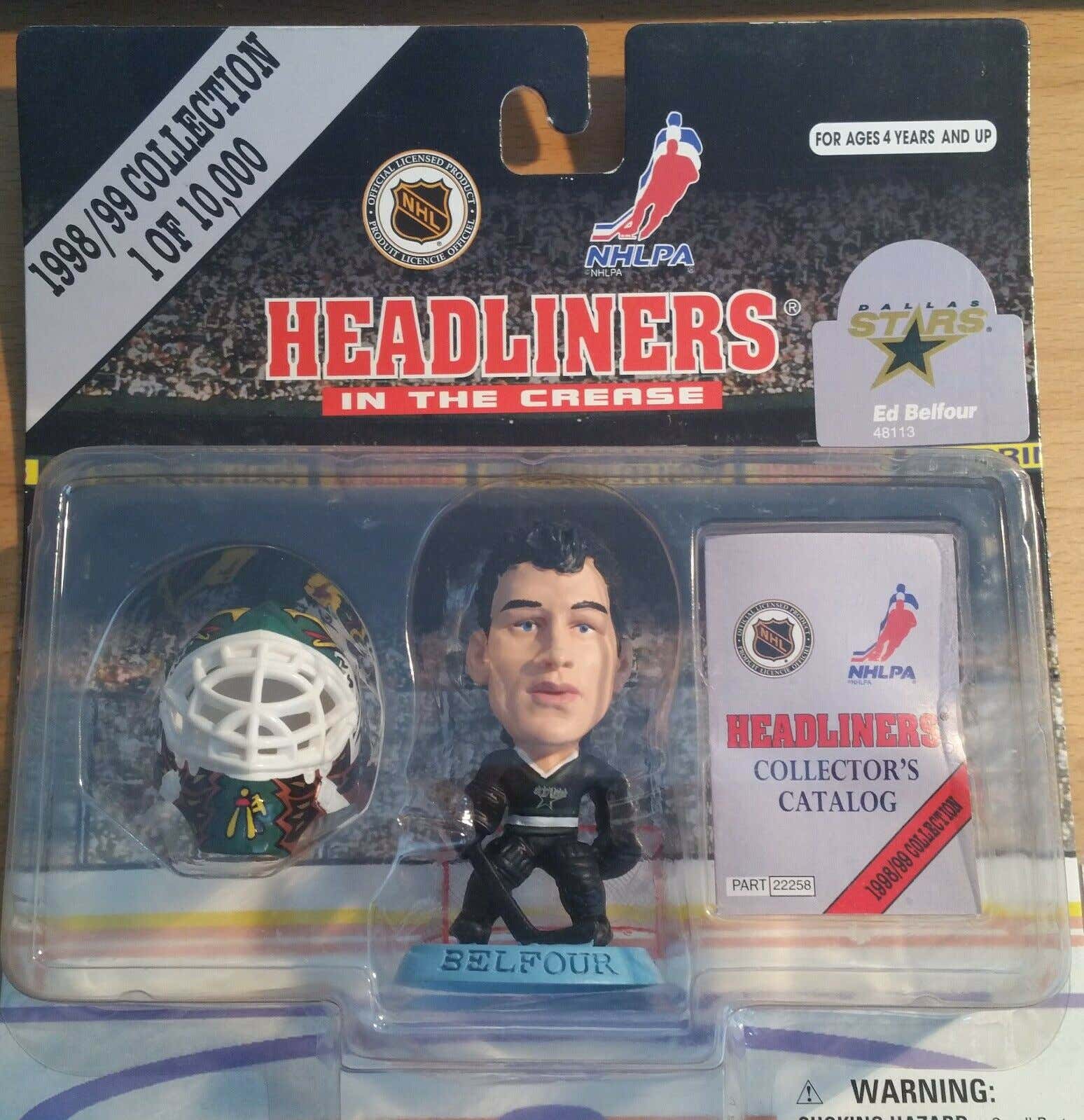 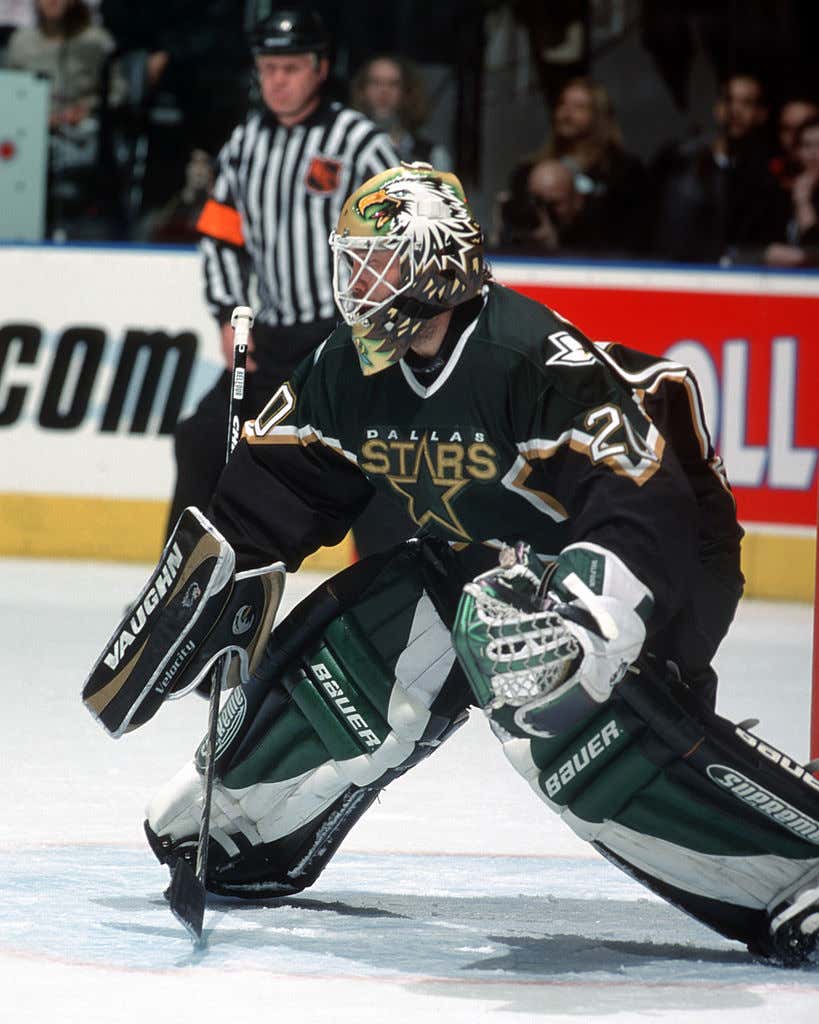 Anyways, I just hope this sent some of you guys on a nice trip down memory lane to remember a time when you weren't cooped up at home all day. And for anybody reading this blog right now who never got to experience the thrill of collecting NHL Headliners, I truly feel sorry for you because you missed a crucial point in human history.

By the way--the Starting Lineup action figures were also pretty sweet. But I think I still put Headliners at the top of the rankings. 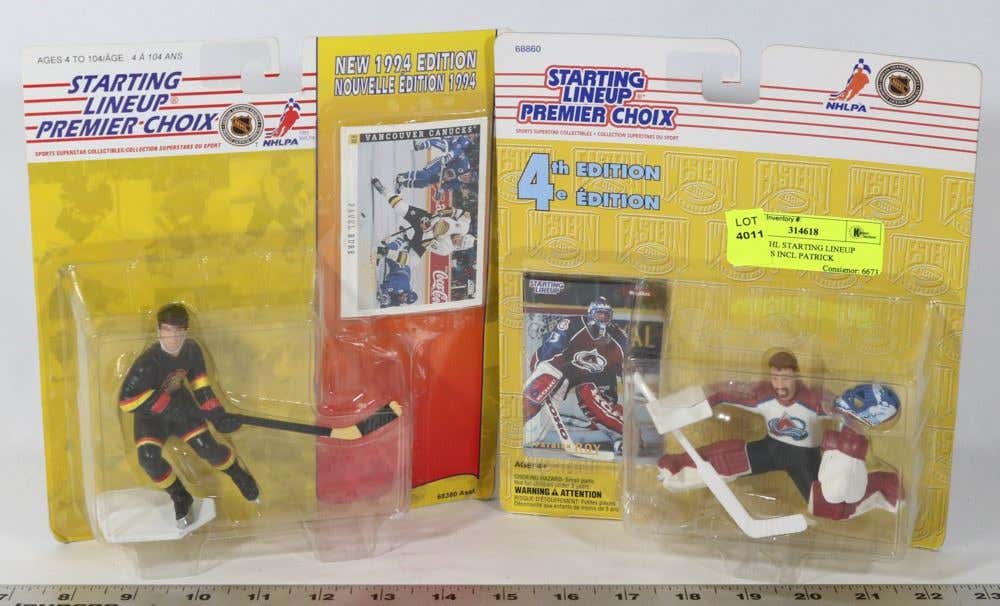