The Sopranos. The Wire. Breaking Bad. All are critically acclaimed television series that have taken over the majority of the conversation when talking about which show is the GOAT. But all of these shows lack one major thing in common...

None of them had anthropomorphic hockey-playing ducks who were also interdimensional crime fighting superheroes. Sure, a show about a high school chemistry teacher who transforms into the biggest meth kingpin on the planet after getting diagnosed with cancer is a pretty solid storyline, but where's the imagination? Where's the creativity in that? At what point did show writers just give up?

The answer, obviously, was right after the 26-episode 1st series of "Mighty Ducks: The Animated Series" came to an end. The final episode aired on January 17, 1997 and ever since then, television has gone straight to shit. This show transcended genres, it transcended time, it transcended everything you thought you could ever know about anthropomorphic hockey-playing ducks. The character development throughout the series was truly groundbreaking yet the characters still remained to stay true to themselves from when we were first introduced to them.

The storytelling was visionary. The production was exquisite. The entire series was just revolutionary. But unfortunately like most things and people that are ahead of their time, the Mighty Ducks Animated Series was taken from us much, much too early. But that still doesn't affect the impact that the show still has on television today.

And the good news is that you can still watch every episode on Disney+. So who knows. Maybe if this quarantine goes on for long enough and there continues to be absolutely fucking nothing to talk about, we can do episode recaps for all 26. We're losing our minds anyway, so we might as well lose them together by rewatching the greatest show of all time. 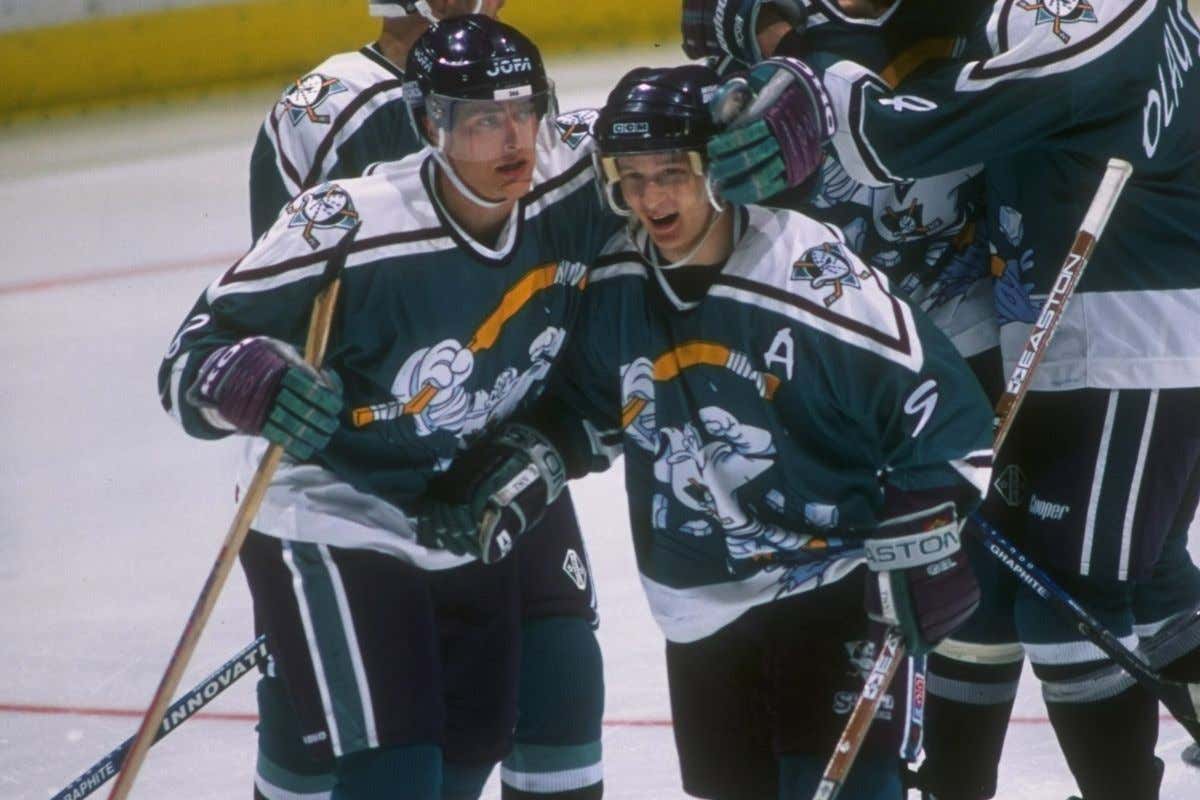