It's day 4 of isolation at my family's home in the cornfields of Indiana and like everyone else I find myself mindlessly scrolling Twitter to pass the time. Today I was happy to see an old friend (and rapper) pop up on my timeline, and even better? He wound up giving me his personal phone number.

If you don't feel like watching the video I'll give you a quick synopsis: Jeezy is keeping safe at his fancy house, he's brainstorming his upcoming music, and he would LOVE if you sent him a text. He gives out his PERSONAL number at the end of the video. I hit him up. 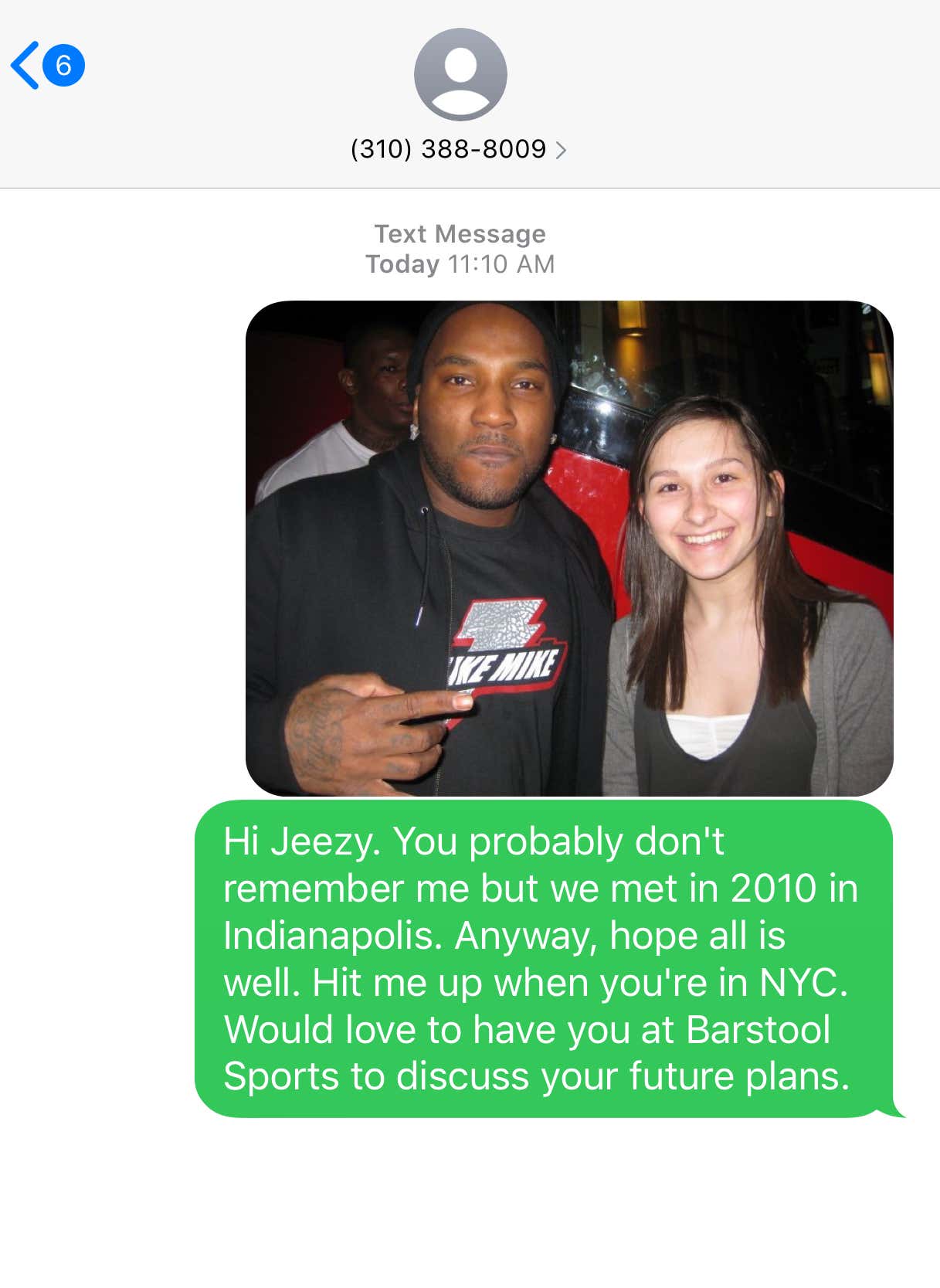 As I waited for Jeezy's reply I reflected on when he and I first met after a Jay Z concert in Indianapolis. I was in the 10th grade and I was oozing confidence in my American Eagle outfit. Jeezy was very kind. We chatted about the show and when he asked me where my parents were I pretended to be a cool "city girl" out on the town. (In reality my mom dropped me off at the hotel when I thought I saw Trey Songz. I got a picture with him and we went our separate ways.)

Come to think of it, I met 3 rappers in 2010. I think that's when I peaked. I loved going to concerts and being a creepy stalker and finding them while they were in town. It became a game I was very good at. If only they could see me now. 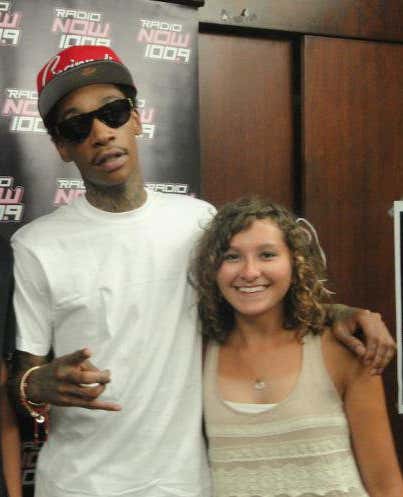 As you can see above I was experimenting with the season's hottest hair trend...hair feathers. Looking back on it now this was a major fashion faux pas but at the time you couldn't tell me I wasn't the hottest thing in Indiana. Wiz Khalifa was very sweet and as a shock to absolutely no one smelled like weed. 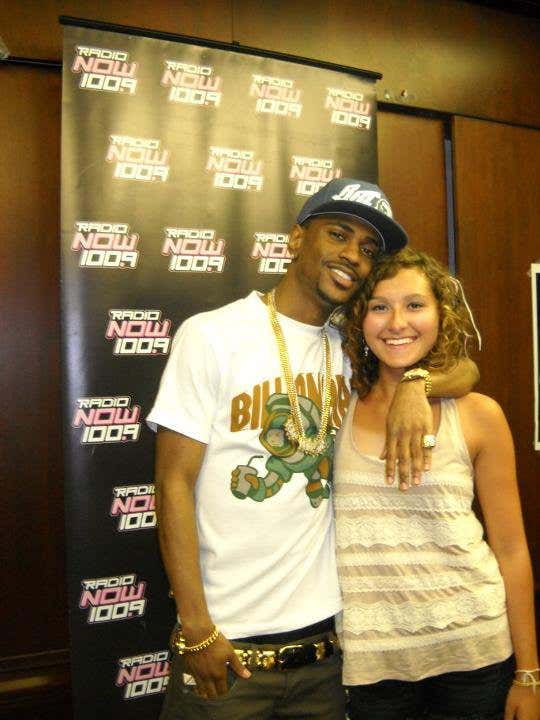 Looks like I wasn't the only one who was a fan of the hair feathers. I think this was the first time I made it to second base with someone and how lucky am I to A) share this coming of age moment with Big Sean and B) have it documented for all to see? 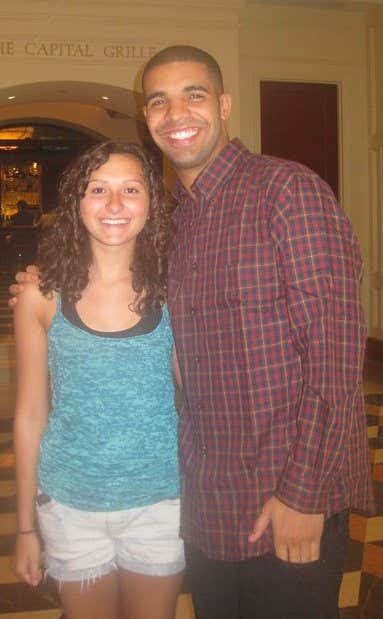 Ah. My shining moment. The day I replay in my head over and over again even 10 years later. Drake is the best smelling man I have ever met. His scent was a combination of cinnamon and passion and I've never smelled anything like it since.

Eventually I transitioned from the girl who stalks celebrities to the girl who books celebrities for podcasts here at Barstool. Different title but the same tactics. There's a couple rappers I dream of booking and maybe when Jeezy gets back to me we can talk about it and ::BUZZ BUZZ:: 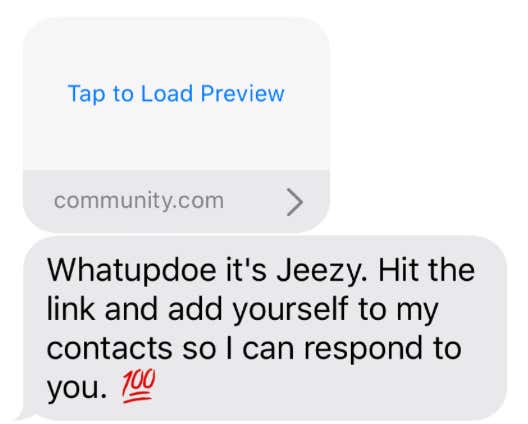 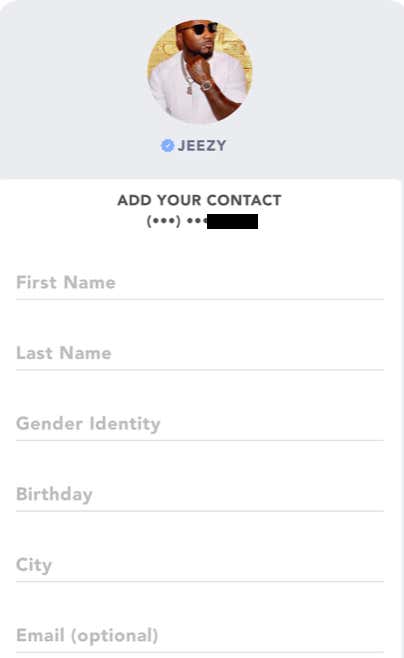 A text to any phone number made available by stars generates some variation of an auto reply that encourages the fan to click a link and "sign up" so they can be added to the celeb's contacts. Once the link is clicked, you're taken to a website called Community.com, where you're asked to provide personal information such as your first and last name, date of birth, gender identity, location, and email address. In essence, you're joining a mailing list. 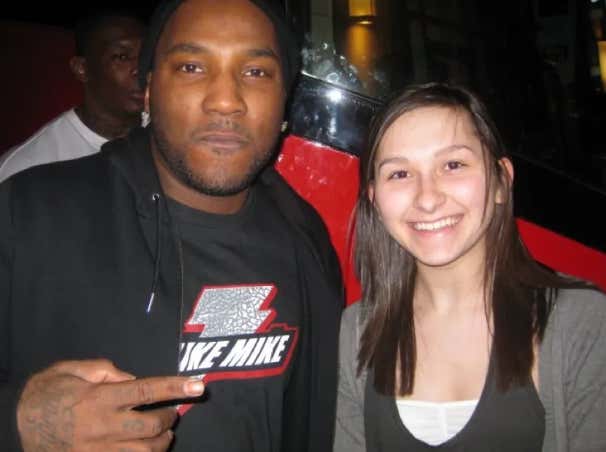