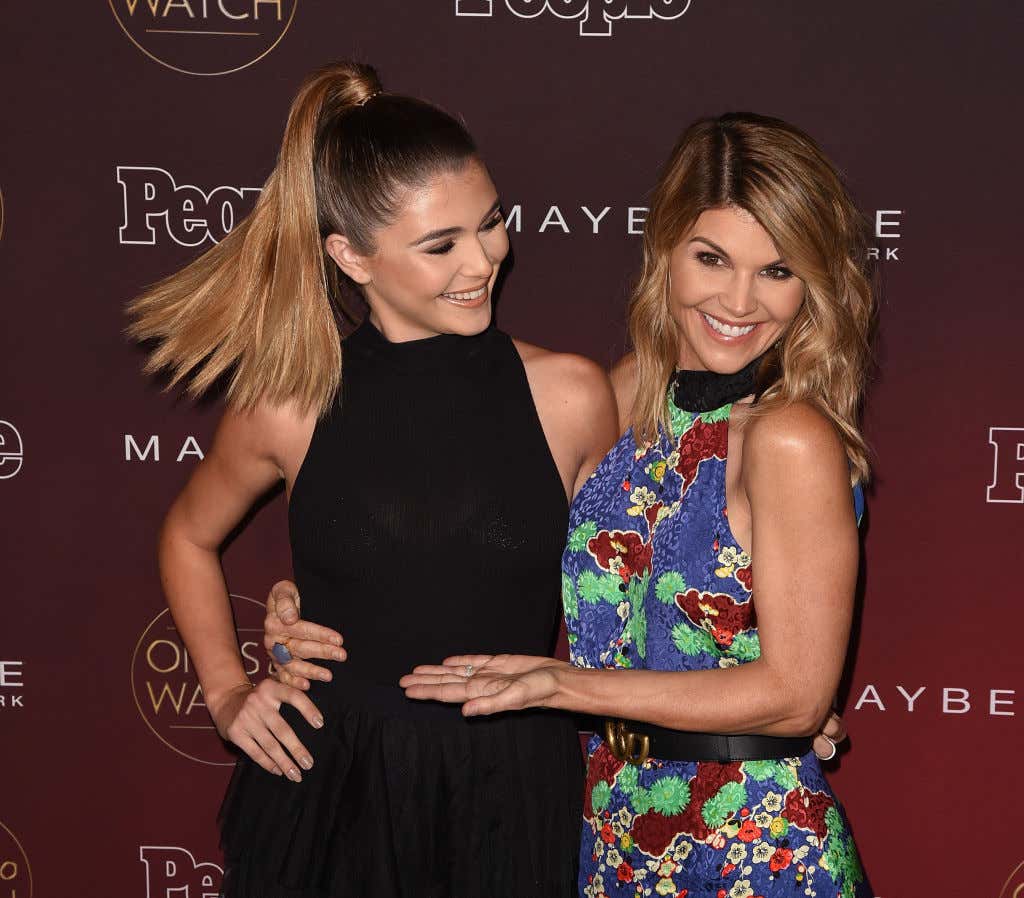 We are almost a full year removed from Operation Varsity Blues. It's been a whirlwind of emotions for a Teflon Aunt Becky supporter like myself. There were times it looked great, but lately? No bueno. We've been deep in the mud and looking at significant jail time for Lori Loughlin. She even hired a "prison coach:"

However, I am here to present you GOOD NEWS. Aunt Becky has found evidence that may set her free:

SOURCE-Lori Loughlin is armed with new evidence which could prove crucial in exonerating her and her husband Mossimo Giannulli in the college admissions scandal.

The couple claims to have proof that the mastermind behind the sprawling scheme, Rick Singer, was told by FBI agents to lie about whether parents knew they were paying bribes, rather than legitimate donations.

In a February 26 motion to postpone Loughlin and Giannulli's upcoming trial date, attorney Sean Berkowitz wrote that prosecutors had handed over notes from Singer's iPhone describing the alleged FBI coercion.

'Singer's notes indicate that FBI agents yelled at him and instructed him to lie by saying that he told his clients who participated in the alleged "side door" scheme that their payments were bribes, rather than legitimate donations that went to the schools,' Berkowitz wrote.

'This is a defense attorney's dream and a prosecutor's nightmare,' criminal defense lawyer James J Leonard Jr, who is not representing anyone in the case, told the outlet.

If all of this turns out to be true and Lori is completely exonerated, I hope she comes out of the courthouse cocky as hell. You can't stop Teflon Aunt Becky!!!! Nothing sticks to her! Better luck next time FBI!!!! Way to waste all of your taxpayer budget on this nonsense.