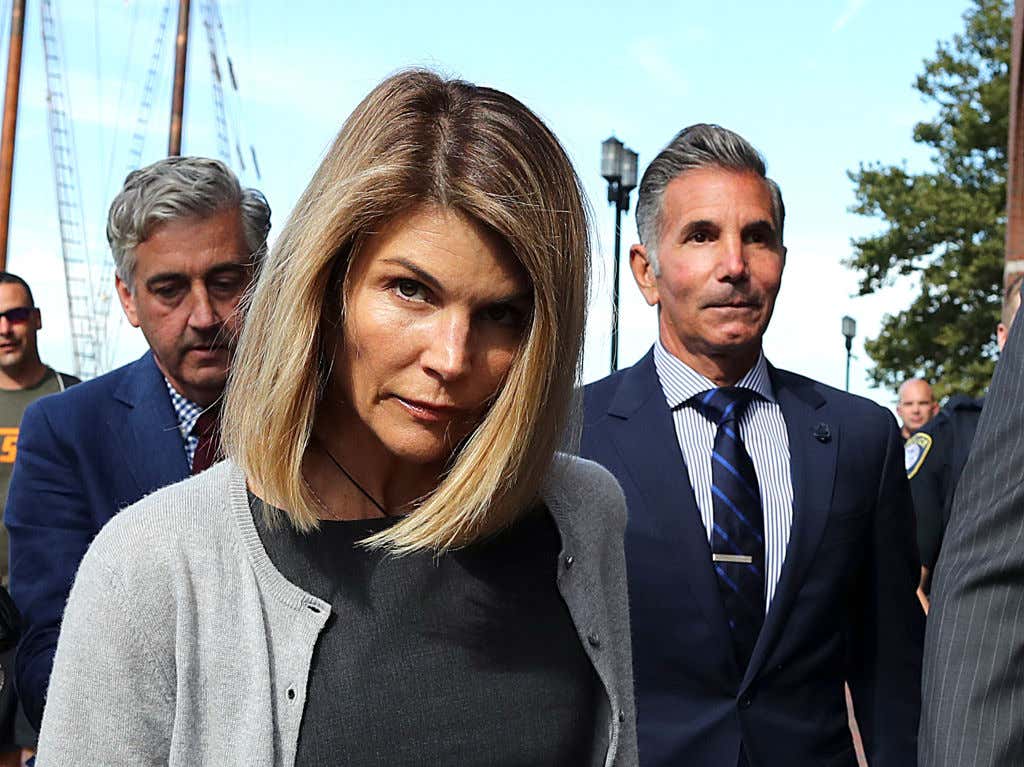 RADAR — Lori Loughlin is finally getting ahead of the possibility she may be heading to prison — she’s hired experts to train her up in how to best survive behind bars, RadarOnline.comOpens in New Window has exclusively learned.

So everybody knows that Lori Loughlin aka Aunt Becky from Full House is looking at a possible 45 years in prison for her role in the big college admissions scandal that broke last year — when America shockingly learned that rich people sometimes use their money to get advantages over non-rich people. Lori and her husband allegedly bribed USC with $500K to get their daughters Olivia and Bella in.

Everybody also knows there's an approximately 0.0% chance that she actually gets 45 years in prison. 45 days of community service or 45 hours of "psychiatrist counseling for bribery disorder" maybe, but not 45 years of prison.

But Aunt Becky is NOT taking any chances. The good thing about being rich is you don't just have money to get your kids into college — you have money to hire a "prison coach" to teach you how to survive in the clink.

“She’s knuckling down, learning the lingo and practicing martial arts to give off the impression she’s tough and to ward off potential bullies,” an insider revealed, noting that Lori, 55, “knows there will be plenty of them in federal prison.”

“Prison is going to be sink or swim and Lori doesn’t intend to sit back and take the abuse without a fight,” the insider told Radar of the possibility Loughlin could spend up to 45 years in jail if convicted on all charges.

“Besides the physical training she’s getting lots of advice from prison professors on how to earn one’s keep behind bars,” the source said. “It’s a sure sign she knows deep down she’s facing an inevitable stretch and will need to be prepared.”

Aunt Becky on day one of prison orientation with her fellow inmates:

We're not just talking "prison lingo" so she can stroll in to jail like the real life how-do-you-do-fellow-kids GIF. We're talking martial arts training. We're talking tae-kwon-do'ing motherfuckers all around the prison yard to establish dominance. And it wasn't mentioned in the article but I'd imagine any prison coach worth his salt is teaching her how to smuggle drugs up her butthole, best locations on the body for gang tats, and how to effectively shank someone in the jugular for a speedy bleed-out.

Seriously I'd give it one, maybe two months before Becky murders The Beast to become the de facto leader of the prison's Aryan Sisterhood like Nikolaj Coster-Waldau in Shot Caller. 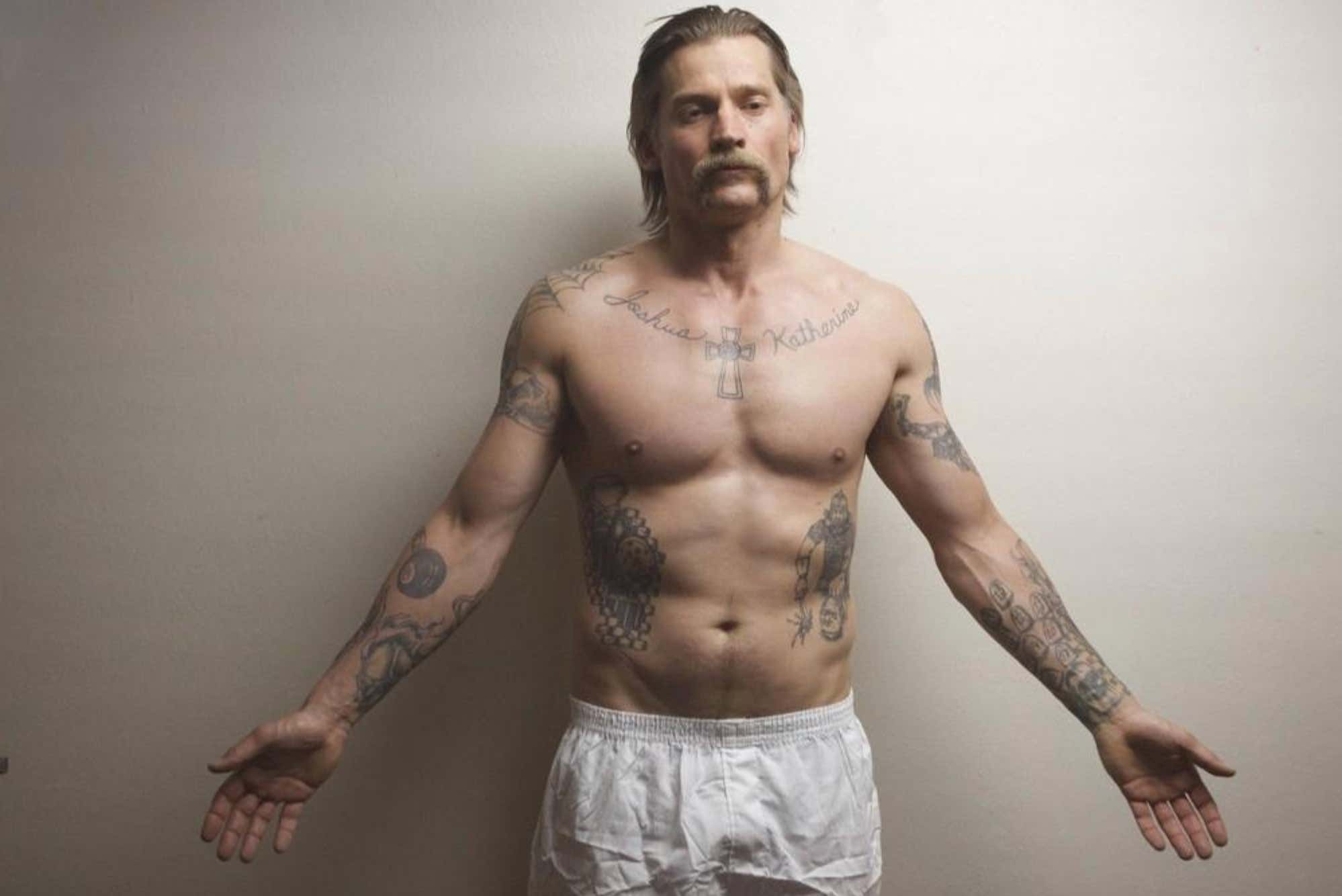 (Wildy underrated movie. Ranked right up there with Law Abiding Citizen and Taken on my most-rewatched list)

Felicity Huffman did end up with a 14 day sentence, so it's possible Lori does see the inside of the cell for at least a couple weeks. Let's just say the other inmates should keep their heads down and avoid the Full House jokes if they don't want to end up with a rusty fork sticking out of their eye socket.