Well, a new Batsuit that's incredibly hard to see, at least. What is this, the fuckin Battle of Winterfell?

As cool and ominous as this unexpected drop was, it did pretty much nothin for me. Didn't move the needle at all - and that's coming from a guy with Batman prominently tattooed on his arm, who ABSOLUTELY CANNOT WAIT for Matt Reeves' Battinson movie. It's just so dark, and only gives us a partial view of the suit, in what looks like a photo developing room, and I don't know who's necessarily losing their minds over that.

I will say: I don't love the new Bat emblem on the chest. It could change, I suppose, because this is only a screen test, but it's a little weird. When I see the full suit I'll probably warm up to it. 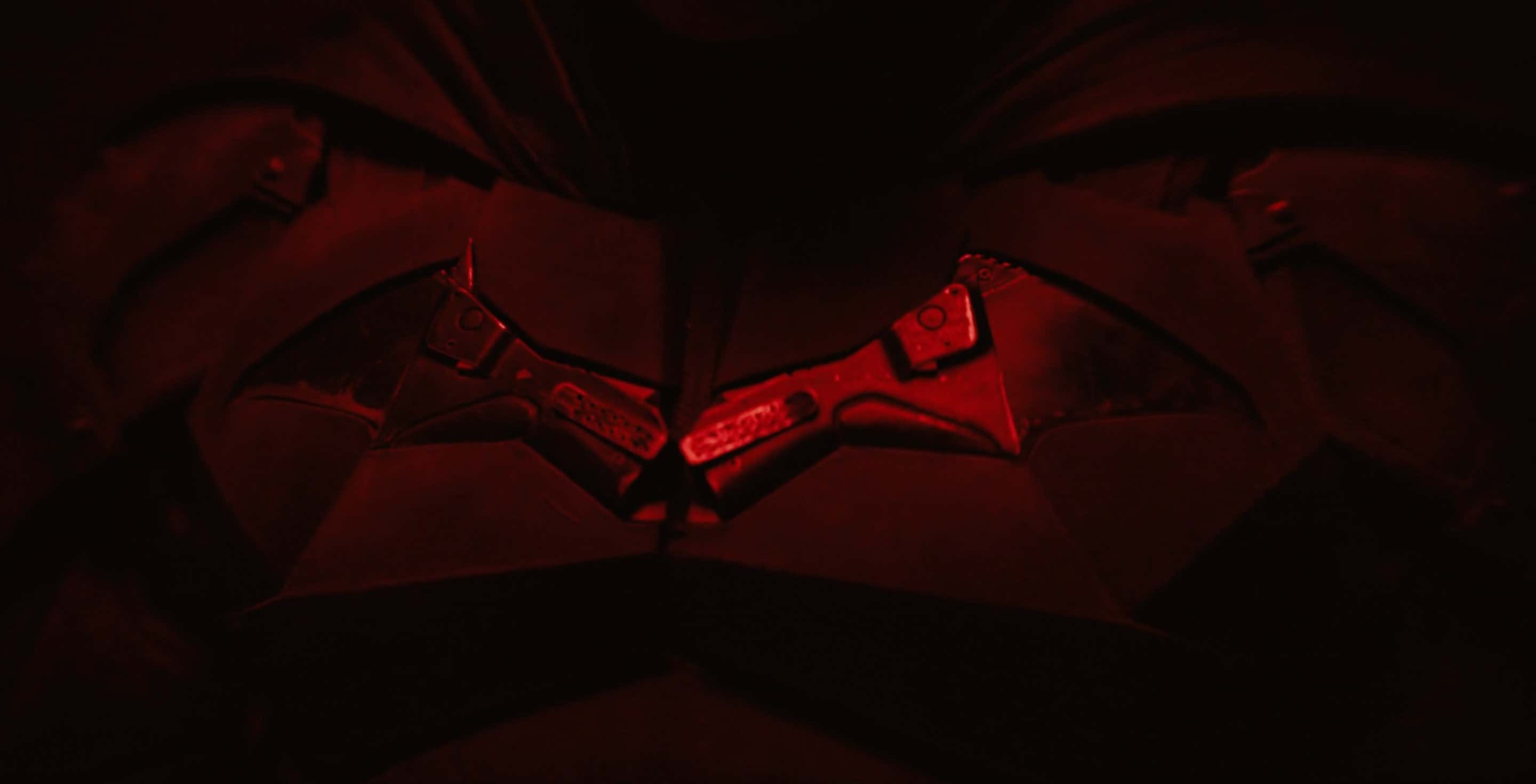 All of the plating on the suit reminds me of the 'Batman: Arkham Knight' suit, which I do think is an awesome early Batsuit... 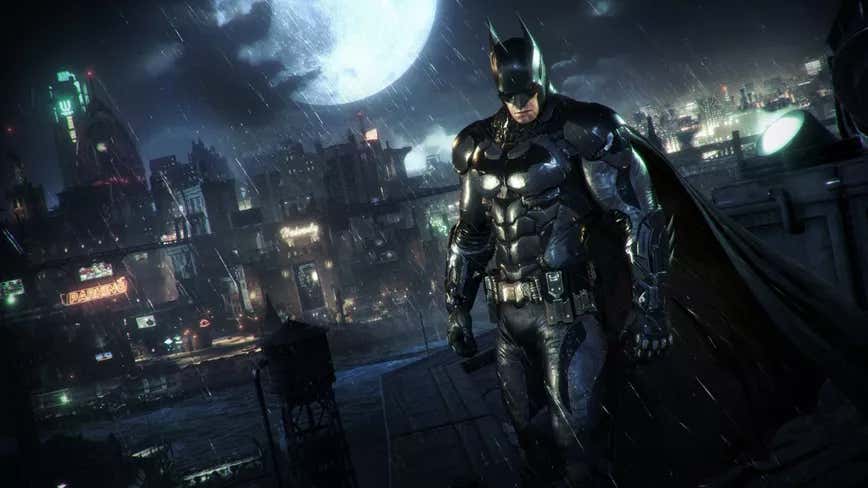