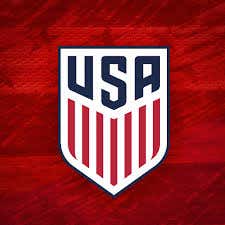 Group has gone pretty much to plan so far:

That means that we play the Panamanians needing a win or a draw to win the group (thanks to our demolition of T&T). If we are being honest though this game doesn’t really matter. Like, at all. We are either going to play Jamaica or Curacao in the quarterfinals and then the winner of the team we don’t play and Panama in the semifinals. 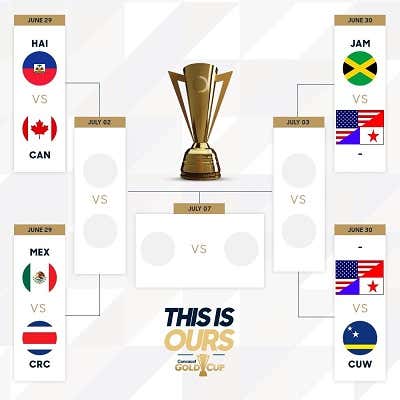 Here is the starting XI that was just announced: 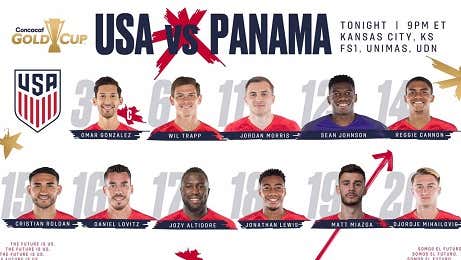 I get it. As I said, this game doesn’t really matter. Berhalter is shuffling the squad in order to rest guys for more important games.

That said, this is dumb. Not just dumb, this is stupid. These guys only get a handful of opportunities to play in a “live bullets” situation where they actually gel and get a feel for one another. And yet here we are playing a (largely) B-squad. Don’t even get me started on the fact that Gonzo is not only in the XI but was named a captain. That is whatever the next level below stupid is. It’s just ridiculous.

I don’t really have anything else to say about this at the moment. It is what it is. The squad is plenty good enough to beat Panama. So that’s cool. Go get ‘em, boys. 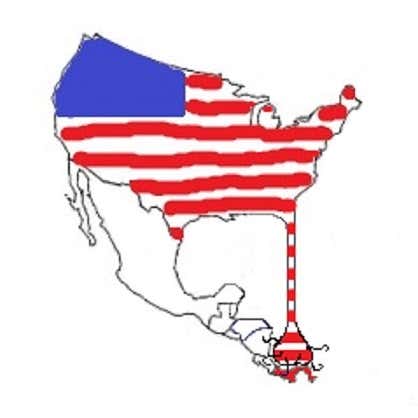 So there we have it. Glorified reminder to watch our boys masquerading as a preview. Lots more soccer to come. In case you missed it, here is Part 2 of the video series from my trip to see Watford play big bad City in the FA Cup final a couple weeks ago: