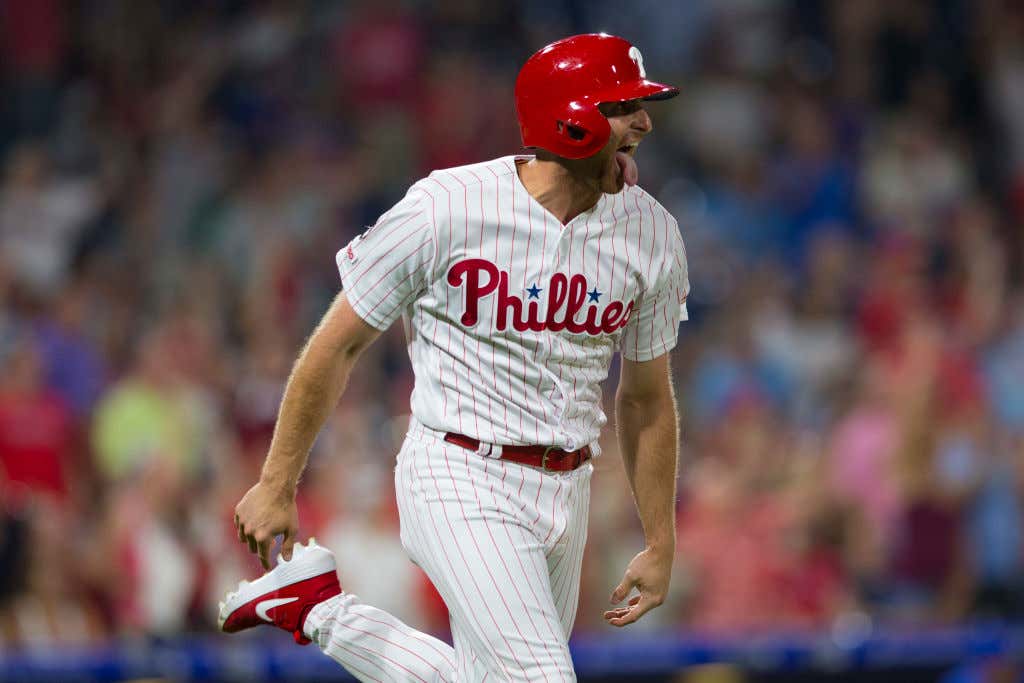 So you know how the MLB typically ends up going well out of their way to get rid of any fun involved in baseball? Well that’s my biggest fear here. My biggest fear is that the league will see the amount of impact that the bamboo plants have had on this Phillies team to dig them out of their losing streak, and they will immediately add it to the banned substance list. It was one thing when Brad Miller just had a little bamboo plant of his own to spark some life in this Phillies team. 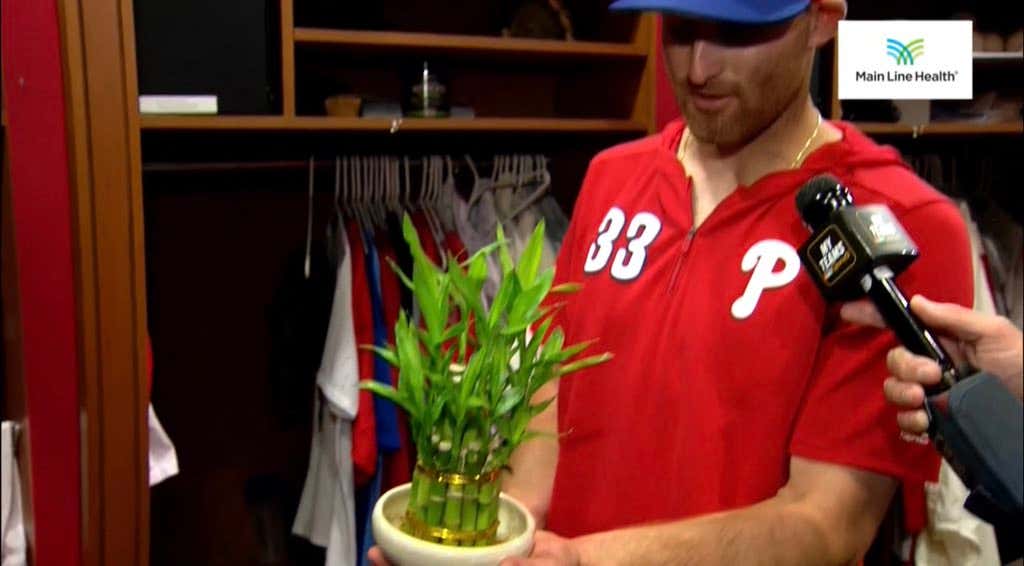 But now that the team has a full bamboo bush in the clubhouse for all to enjoy?

Well you just have to imagine that the league will feel the need to step in at some point. Especially when Brad Miller is jacking back-to-back dingers right after Maikel Franco gave the Phils the lead last night.

Now granted, it’s just the Mets. I don’t know if anybody would need any lucky bamboo to beat the Mets. So the real test will be how things go after this series. But you figure every truly great team in the history of sports has had something to rally around. Every championship winning team has had something that sets them apart from the rest. Bamboo may just be an invasive species of plant to some, but it could very well be the key to another World Series run to the Phillies. Believe that.

P.S. – Joe West is just lucky that Gabe didn’t bring a bamboo stalk out there with him last night.