There is going to be A LOT of talk about cocaine and pool parties in a couple of hours, so I am going to sneak this in before all that April madness ensues.

After a long week of learning about scummy celebs, the results are finally in, and they are not in-line with my expectations… At all. 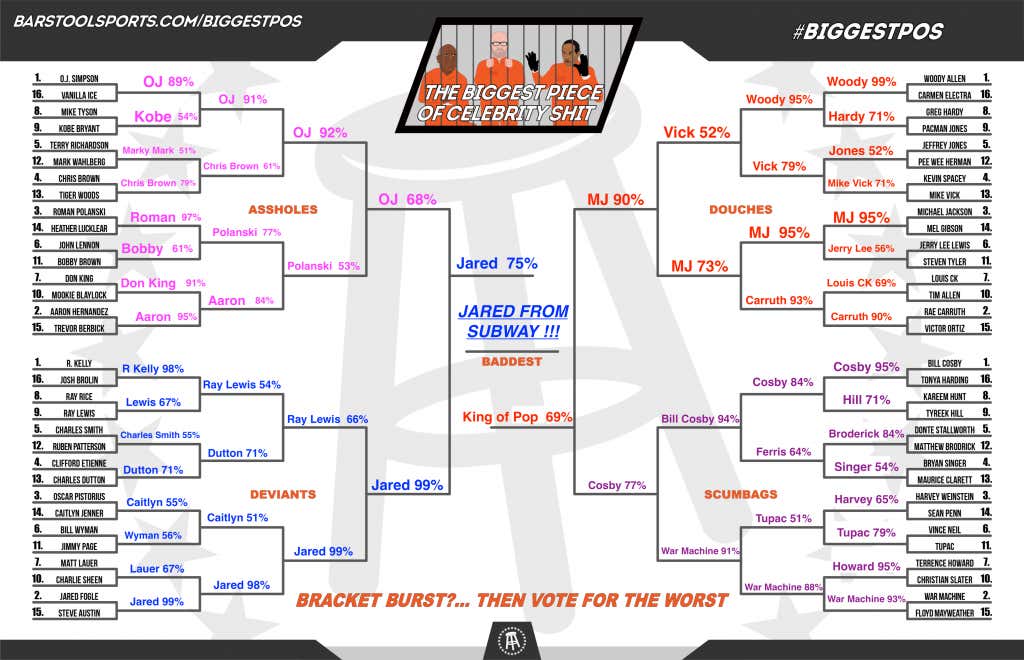 The completed bracket I attached above took into consideration all 85,000+ entrants and tabulated the most popular winner of each matchup.  The percentages next to the winners’ names are their results vs their opponents in brackets where they faced off head-to-head.

Skipping ahead, only two of the #1 seeds made it to The Final Four with a # 2 versus #3 populating The Championship Game… But again, that’s skipping ahead.  I am going to chat about all of the results in this one blog, for those who are ready to move on to the real Final Four later this week.

In the ASSHOLE REGION, there were 3 upsets in the first round of play:

– #9 Kobe Bryant beat #8 Mike Tyson in The Battle Of The (alleged) Rapists, even though Iron Mike was the one who was found guilty and served time.  Kobe’s wife was very forgiving of his possible transgressions that night at the hotel in Eagle, Colorado, but the people who played in this tournament were not, and I am very happy with that because I just don’t like Kobe Bryant. 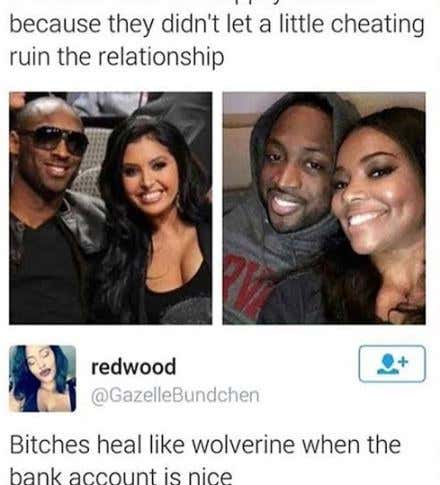 – #12 Marky Mark surprisingly edged out #5 Terry Richardson by garnering 51% of the vote.  I say “surprisingly” because I thought people would’ve taken more umbrage with the fact Richardson tried to finger Bruce Willis’ daughter, but apparently, that wasn’t a big deal… Live and learn, I guess.

– #11 Bobby Brown beat out admitted woman beater John Lennon (#6), and this one makes sense the more I think of it.  People hold Bobby at least partially responsible for one-time American sweetheart Whitney Houston’s untimely death, where the mere thought of Yoko Ono’s voice makes most people wish Lennon was a tad more abusive towards that shrieking harpy.

In the DEVIANT REGION, I don’t think Ray Lewis beating Ray Rice was much of a shock, and I think Charles Dutton beating Clifford Etienne was more of the product of tasteless people who hated the movie Rudy.

I don’t know if this reflects my audience’s affinity for people who are VERY good at the limbo, but either way, the Blade Runner was able to escape persecution here after The Athlete Formerly Known As Bruce got 55% of your votes.

I didn’t think Oscar would have a leg to stand on in this matchup.

One of my favorite moments in this bracket was when #2 Jared Fogle beat #15 Steve Austin in the first round because I essentially created the only arena where Jared from Subway could possibly DOMINATE Stone Cold… And out of any matchup, this was the most dominant performance with only 15 truly deviant voters out of 85,000 voting for Austin.

Moving on to the DOUCHEBAG REGION, there was only one upset in the round of 64… #13 Michael Vick beat #4 Kevin Spacey by garnering an overwhelming 71% of the vote.  I figure a good percentage of voters both own dogs and have kids, and I thought people would be more protective of the latter but I was wrong.  Maybe it’s the fact Vick killed so many canines that it irked people more than Spacey’s tendency to “just” dry-hump young boys.

I was hoping to get more out of Spacey in this tournament, to be honest, if for no other reason than to make people aware his brother is a Rod Stewart impersonator named Randy Fowler who lives in Boise, Idaho… Which I didn’t believe at first, but have since confirmed. 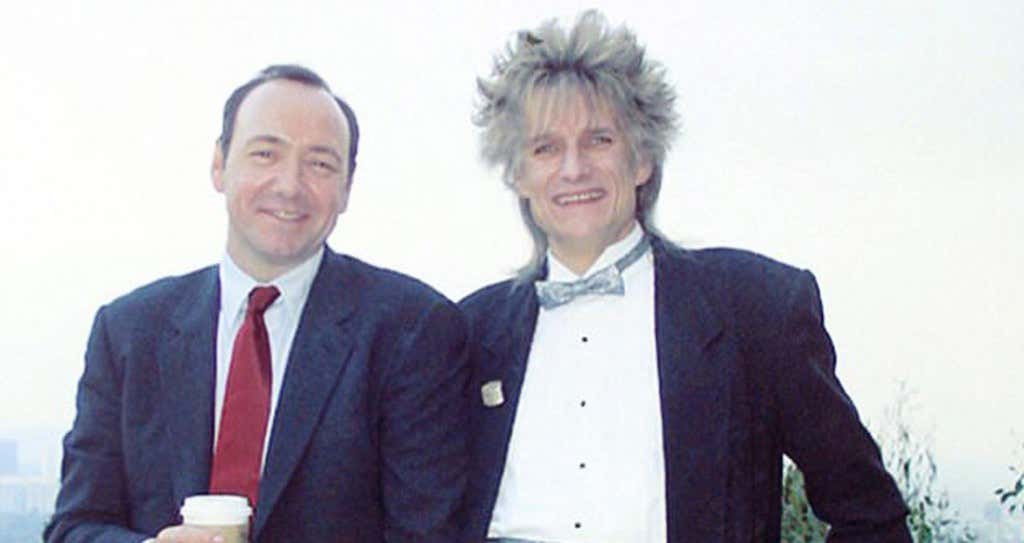 If you knew that already, “Congrats!”

And finally, much like the aforementioned ASSHOLES, the SCUMBAG REGION had 3 upsets also:

– #9 Tyreek Hill’s assault on his pregnant girlfriend in college coupled with the recent allegations of child abuse made him an easy choice over #8 Kareem Hunt.

– In The Battle Of Vehicular Homicides, #12 Matthew Broderick RAN OVER #5 Donte Stallworth.

– And #11 Tupac also crushed #6 Vince Neil… Perhaps that new Mötley Crüe biography on Netflix has given Neil a fresh set of downs with fans.  Or perhaps the people voting are just racist. 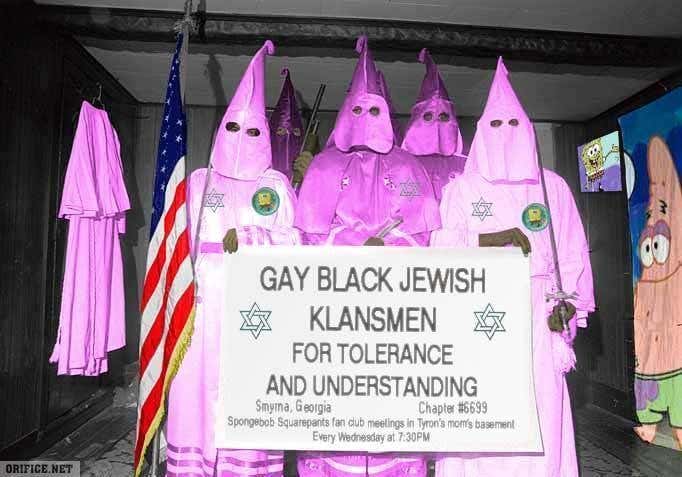 No surprises within the ASSHOLE REGION in the second round after the 1, 2, 3, and 4 seeds all advance to the Sweet 16.

The DEVIANT REGION lived up to its name here after almost every contest ended in an upset including the first #1 going down when R Kelly was unable to piss his way to a victory versus Ray Lewis.

Caitlyn Jenner took down a murderer in the first round and now a pedophile in the second when she barely beat Rolling Stones’ guitarist/sexual deviant Bill Wyman.

The only sensible result was Jared once again CRUSHING his opponent… This time taking down Matt Lauer with 98% of the head-to-head votes.

The DOUCHEBAG REGION was fairly uneventful in the round of 32 with Michael Vick the only outlier… The #13 seeded dog-killer took down yet another pedophile in #5 Jeffrey Jones.

And finally, the SCUMBAG REGION was chalky at the top with #1 Bill Cosby and #2 War Machine both moving on easily.  However, #12 Matthew Broderick and #11 Tupac continued to show momentum by inexplicably beating Hollywood elites Bryan Singer (#4 seed) and Harvey Weinstein (#3 seed).

Again, I am pretty excited to have created a forum where Ferris Bueller and Tupac can outperform almost arm-in-arm. 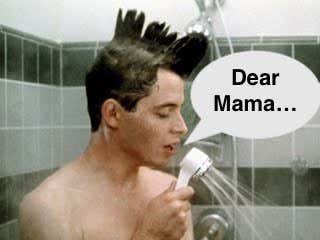 DEVIANT REGION- Ray Lewis makes it to the Elite Eight, but no further… After Caitlyn went down on Jared, the foot-long enthusiast easily handles the NFL Hall Of Famer… Interesting to at least me that Fogle has gotten either 98% or 99% of the votes in all of his matchups so far. 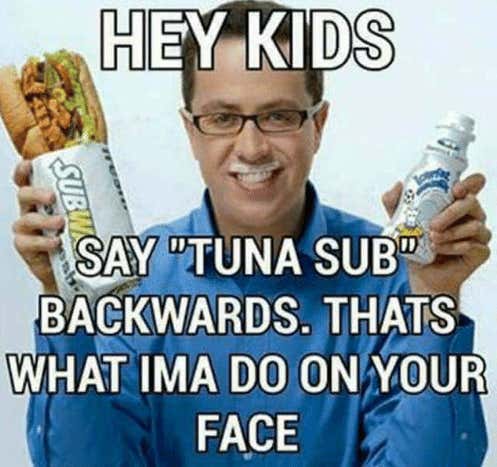 DOUCHEBAG REGION- Michael Vick officially blows up my bracket when he beats Woody Allen in the Sweet 16, but he is no match for the other Michael in this region.  I haven’t mentioned Michael Jackson yet, but he quietly beat Mel Gibson, Jerry Lee Lewis, Rae Carruth, and now Mike Vick to make it to Final Four.

And finally, Bill Cosby rolls over Broderick, Tupac, AND War Machine to advance out of the SCUMBAG REGION.

As I alluded to at the beginning, The Final Four pitted #1 OJ Simpson vs #2 Jared Fogle on one side… And #3 Michael Jackson versus #1 Bill Cosby on the other.

OJ Simpson nearly cut his wife’s head clean off (allegedly), but he was no match for the once again mighty Jared Fogle.

Billy Cosby was accused of drugging and raping 30+ women and is currently in prison for a much smaller number of indiscretions, but that was not enough to stop people from using this bracket as an opportunity to shit all over Michael Jackson’s ghost.  I honestly believe if the Neverland documentary didn’t come out until next week, Cosby would’ve been number one with a bullet full of quaaludes. 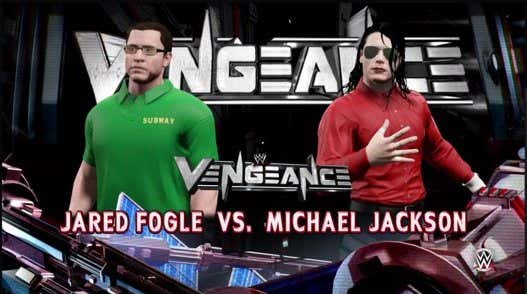 By a margin of 55% to 45%, JARED FOGLE FROM SUBWAY IS “OFFICIALLY’ THE BIGGEST PIECE OF CELEBRITY SHIT.

I said before, my choice was that teaspoon-full-of-cum, Woody Allen, and only 3 people had brackets that matched mine… I will reach out to them this week to see if they want to grab a drink and discuss next year’s candidates for any sap who wants to keep this tournament going.

Thanks for reading, and thanks for voting.  To see all of the blogs in this series, click here…

ONE LAST PERSONAL NOTE- This will be the last blog I write for Barstool Sports as I am leaving the company to pursue opportunities elsewhere.

Thank you all for reading, watching, and listening to my stuff over the past 10 months, and I hope to do biz with some of you real soon.