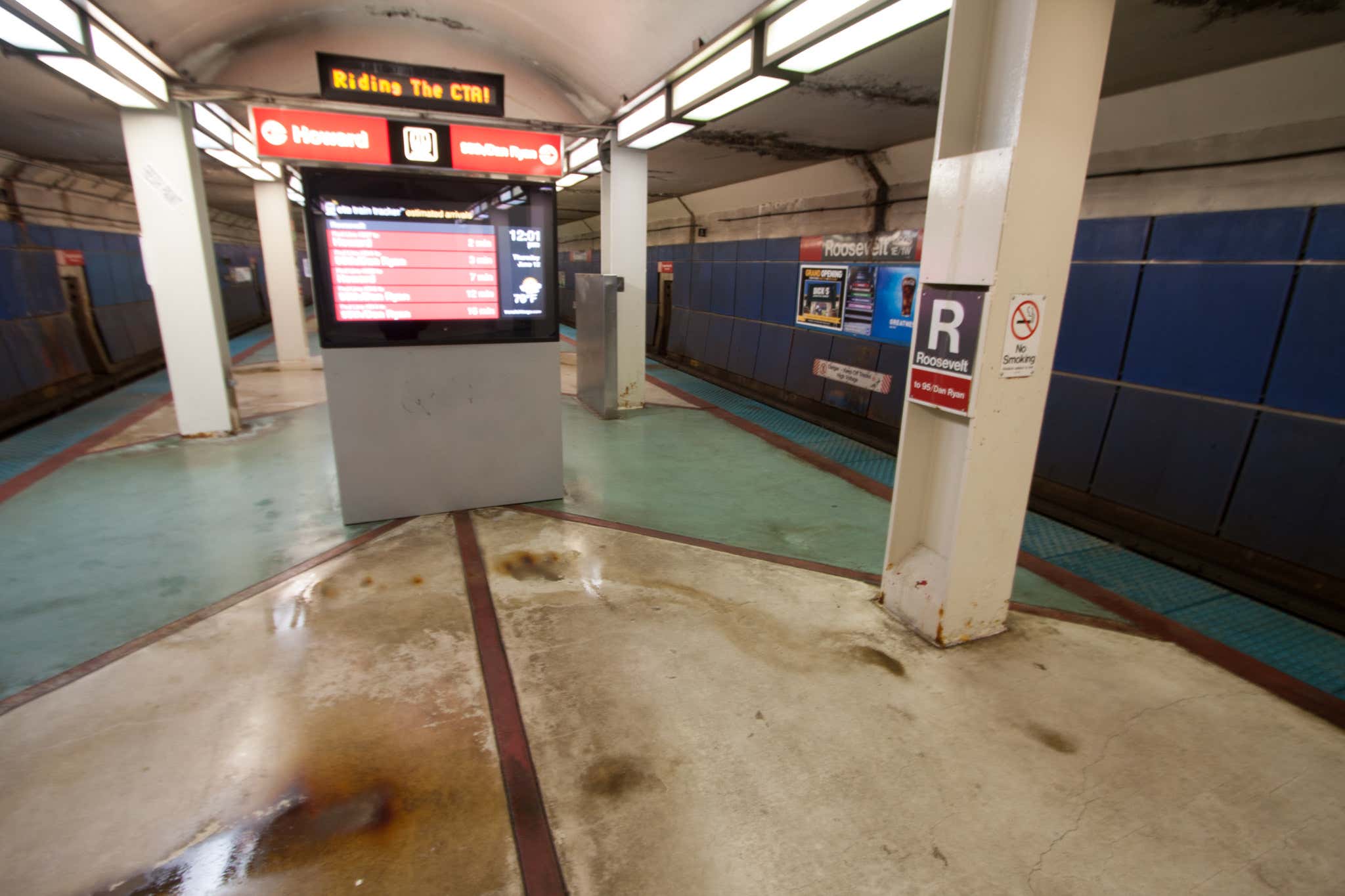 Chicago Tribune -  The CTA will be adding specialty vending machines that will offer food, phone charging services and even photos starting this spring, according to officials.

At many stops on the CTA Red Line, people will be able to rent or buy cellphone charging battery packs from 35 MobileQube kiosks. Farmer’s Fridge food vending machines will be installed at four stops, offering salads, soups, sandwiches and snacks. A photo booth where people can buy photos for visas or passports, or just for fun, will be installed at the Chicago Red Line station.

“The main purpose of offering these specialty vending machines at our stations is not to generate revenue – which will be minimal – but to enhance the travel experience for our customers,” Kaplan said in the email.

The food vending machines will be installed at the Grand stop on the Red Line; the Fullerton stop for the Red, Brown and Purple lines; the Indiana stop on the Green Line and the Damen stop on the Pink Line.

This is it, Chicago. This is exactly what we needed to make our commutes less miserable – a salad vending machine, a charging station, and a damn photo booth.

You know I can get behind the Farmer’s Fridge. I heard that they’re actually solid, and you can always use vending machines whenever you’re waiting for something. A charging port sounds reasonable too. It will 100% be tagged up 2 weeks in, and someone will undoubtedly shove a little turd nugget in there, but the thought is in the right place.

The phone booth on the other hand is an awful idea. The other two ideas work because people rely on their phones and everybody has to eat. But, to think that people are going to leisurely hop into a photo booth before or after work is mind boggling.

Yeah, sure I’m crammed as fuck on this platform, I just saw a rat, and I’m basically hanging out in a sewer – now sounds like the perfect time to hop in a little box then close the velvet curtain to snap some goofy pics. Not even to mention the fact that adding some enclosed unmonitored spaces is probably not the greatest idea in and of itself.

Don’t even feed me the bullshit that they’re saying it’s for passport or Visa photos either. Go to the Post Office or a Walgreens like a normal adult for those things. You shouldn’t want to be on that god forsaken platform for any reason other than to be miserable while you wait for train.

Scrap this idea and toss in one junk food machine next to the salad machine. Keep everybody happy.