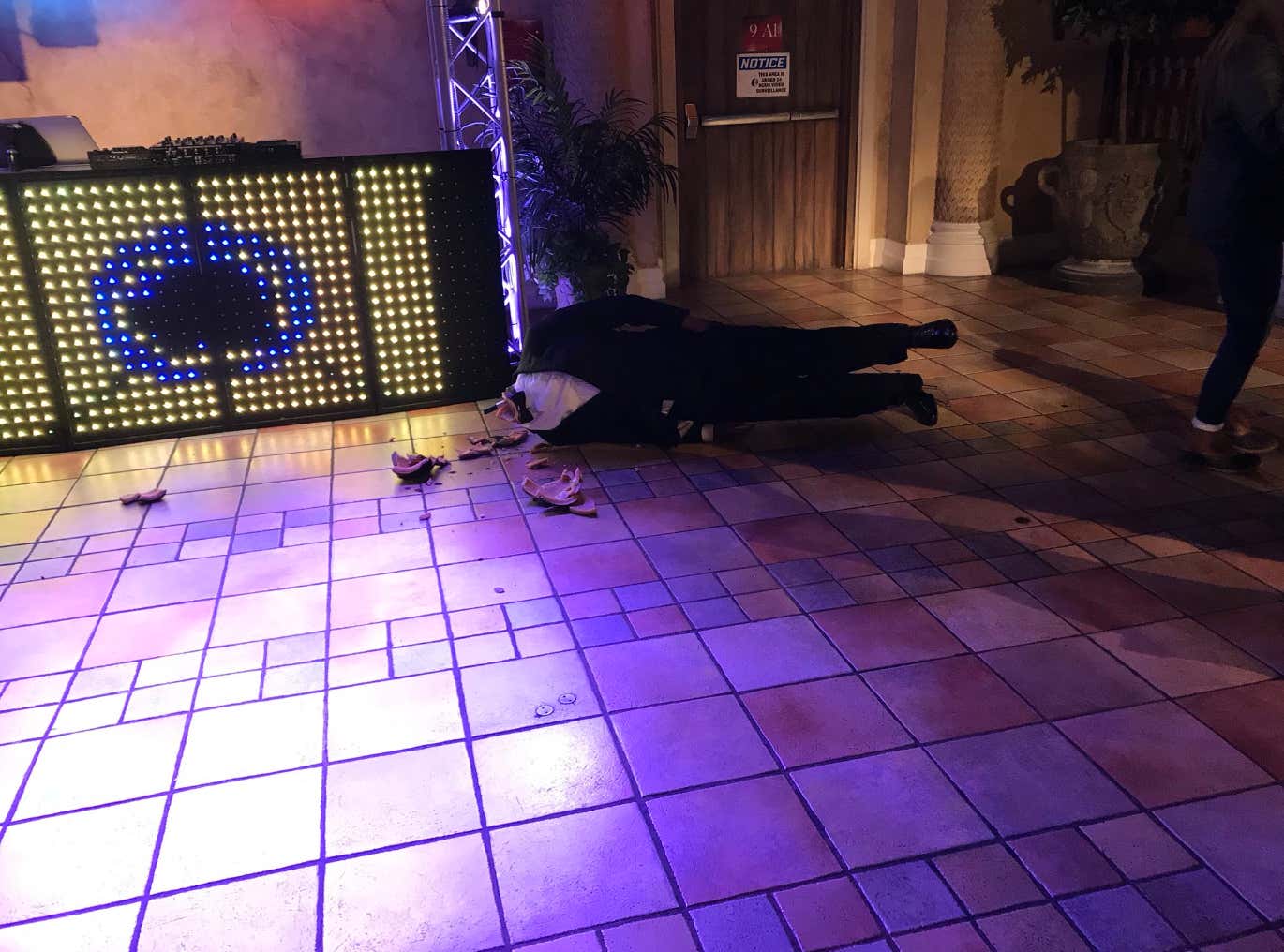 NYDN- Wax head, I’ll be missing you. A wax replica of rap mogul Sean “P. Diddy” Combs was decapitated Saturday night at Madame Tussaud’s Wax Museum near Times Square. “An unidentified male pushed it to the ground causing the head to be decapitated from the body,” an NYPD spokesman confirmed. The nearly 10-year-old statue was intentionally knocked down around 8:45 p.m., according to authorities who cited no reason for the attack and made no arrests. The “I need a girl” hitmaker is a New York native born in Harlem, just a couple miles uptown from the scene of the crime. He seemed to be in good spirits Friday, tweeting “I hope you’re having a blessed day” to no one in particular.

Awwwwwwwwww that ain’t right. Come on now. Not Diddy. There’s gotta be better options to behead than Diddy. Diddy has done nothing but bring joy to the world. I Need A Girl? I Need A Girl Pt 2? All About The Benjamins? Notorious BIG? Usher? Mase? Boyz N Da Hood? The guy has ushered in some of the greatest music of our time. He doesn’t deserve this type of treatment.

You wanna know how I’d describe the guy who did this? Coward. He’s a coward. Open a dictionary, flip to the word “coward” and you’ll see a picture of the guy who did this. Think about it. He didn’t have the balls to kill the real Diddy so he went to Madame Tussaud’s, bought a ticket, waited in line and killed wax Diddy. Pushed him right over and smashed his head to pieces. What a giant pussy. I’d never advocate for murder, especially of a hip hop icon such as Diddy, but grow some balls dude. Either kill the real person or don’t do it at all.

How weird does that have to be for Diddy? He probably woke up on Sunday morning with pictures of his decapitated body in an email. I don’t know about you but that would throw me into an existential crisis I may never return from. Is Diddy the only guy to have his wax figure assassinated? I bet he is. When the Tussaud people turn you into a wax statue you probably don’t think about the downside. How could there be a downside to being so famous that people wanna take pictures with a wax version of you? Turns out there is a downside and it’s having your wax figure beheaded.