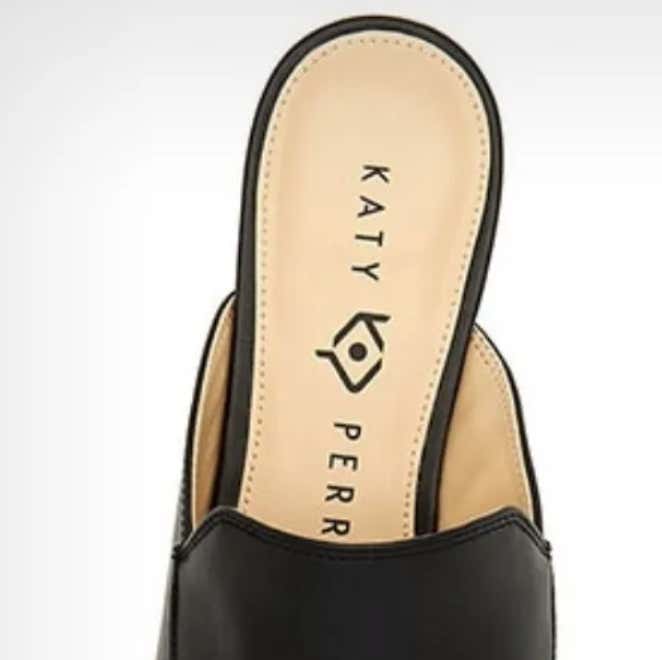 Then she took that poor kid’s virginity completely against his will.

She hosted the least watched VMAs of all time.

She needed Groupon to sell tickets.

She tried to kill a girl in the crowd at one of her shows.

She killed American Idol as we once knew it.

And finally, she plotted to kill the Pope.

And now, she is getting into the blackface game.

TMZ - Katy Perry’s shoe that is under scrutiny for resembling blackface is about to be yanked … TMZ has learned.

Katy’s got a whole shoe line for sale at retailers like Dillard’s and Walmart — and a couple of her designs feature what looks similar to blackface … the “Rue Face Slip On Loafers” and its high-heeled counterpart, “Ora Face Block Heel Sandal.”

The “face” shoes have two eyes, a nose and red lips on them, and they come in two different colors … black and beige. The black one is problematic, because it looks a lot like classic blackface makeup, which the fashion world does not seem to recognize time and again.

Sources connected to Katy tell us these specific shoes are just part of an entire line of shoes she’s designed and released … and they were never intended to be offensive. However, we’re told, “In order to be respectful and sensitive the team is in the process of pulling the shoes.” 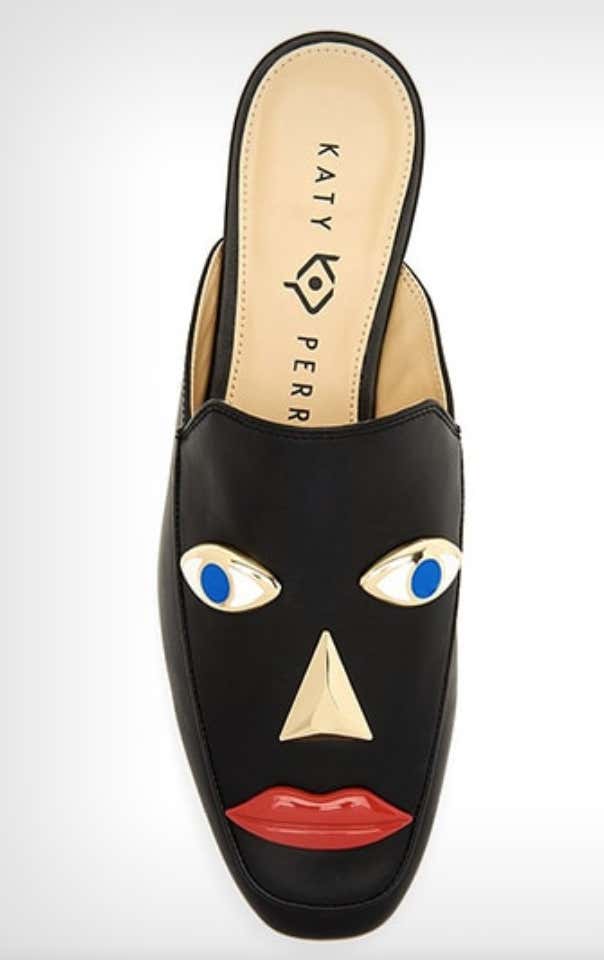 If you were ok with her killing a nun, or plotting to kill the pope, or taking advantage of that young boy, or needing Groupon to sell tickets, are you still ok with her? How can anyone be ok with this? Katy Perry’s name will forever be tied to blackface. I don’t like having to type that, but there’s no defending it. If something has her name on it, you would think she would have to sign off on it. And she saw that and thought it was ok? Thought it was fine? I’m appalled. Disgusted. Horrified that so many kids look up to her and this is what she finds acceptable. I pray the youth of America find a role model more appropriate like Taylor Swift who never in a million years would be caught anywhere near blackface. Resign from music, Katy! Resign!