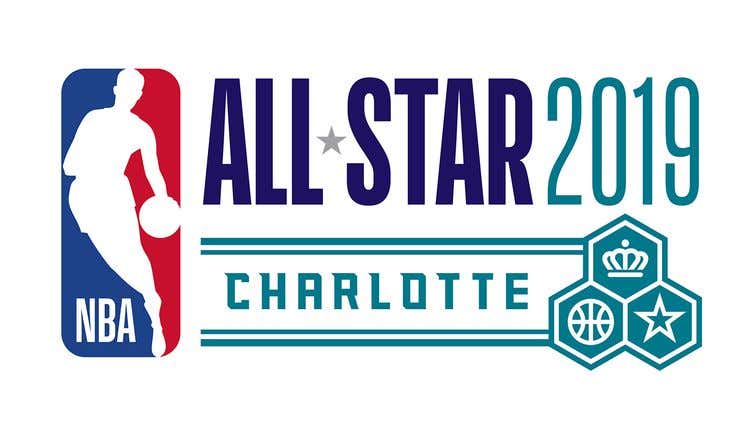 Last night the NBA announced the final missing piece to the 2019 All Star Weekend when they announced the participants for the Skills Challenge, Three Point Contest, and Dunk Contest. Personally Saturday night is always my favorite part of the whole weekend, the All Star Game is cool I guess but I’ve always been more of a fan of what we get the previous night. I know people think the Dunk Contest stinks now, but I am really intrigued by this year’s field and the three point shootout is loaded with multiple guys who could walk away with that title. Let’s go through each competition and I’ll give my official pick for each

You’ll notice neither of last year’s finalists are participating which means we’re set to have a new champ this year. Not a bad crop with some of the best passing big men in the league with the difference this year is I guess they’re considering Tatum/Kuzma bigs? That’s a little weird, but whatever. Last year that half of the bracket was all true centers and PFs but welcome to today’s NBA of small ball fours I guess.

I know a lot of people will lean Luka to win this thing, mostly because he’s a prodigy, but I’m going in a different direction. I’m going with De’Aaron Fox mostly because his speed intrigues me and he’s having a breakout year. He’s improved his three point shooting to a respectable 36% and I feel like this has been such a surprise year for the Kings that the Basketball Gods are going to be looking out for him.

This is a tough ass field. You have the defending champ Devin Booker, both Curry’s obviously, but then pure shooters like Joe Harris and Buddy Hield as well. Factor in the Dirk retirement treatment and this is about as much of a toss up as any of the three competitions. For some reason my gut was leaning towards Joe Harris, so I went and looked it up. Here are his 3P% by zone: Left corner (46.7%), Right corner (53.8%), above the break (44.1%)

For comparisons sake, Curry is 57.4%/44.1%/44.4% from those same zones. Does this mean anything? Probably not because this is a shooting competition not a game, but for a guy that campaigned so hard to be in this contest and is having an outstanding season shooting the ball, I’m rolling with Harris.

It may not be the flashiest list of participants based on name recognition, but make no mistake thees dudes can FLY. Dennis Smith Jr is back for the second year in a row and we already knew that Donovan Mitchell wasn’t going  to be defending his title, and personally I had wished guys like Zach LaVine would come back and do it, but this isn’t the worst crop of guys. Many of you may not watch a ton of Hawks games so you may not realize what John Collins is capable of, but don’t let their record fool you, he’s legit

But for me, the easy choice here is Miles Bridges from CHA. He does shit in actual games that would probably score close to a 50 in a dunk contest, plus he has some quality dunk contest experience

I just have a feeling he’s going to steal the show with something ridiculous and put himself on the map. He’s already a promising rookie in a loaded class, and I think this contest takes him to another level.

So to recap I’m going with Fox, Harris, and Bridges as my choices to walk away with hardware on this year’s Saturday Night All Star festivities. After seeing the list of participants, do you agree? If not, who ya got?