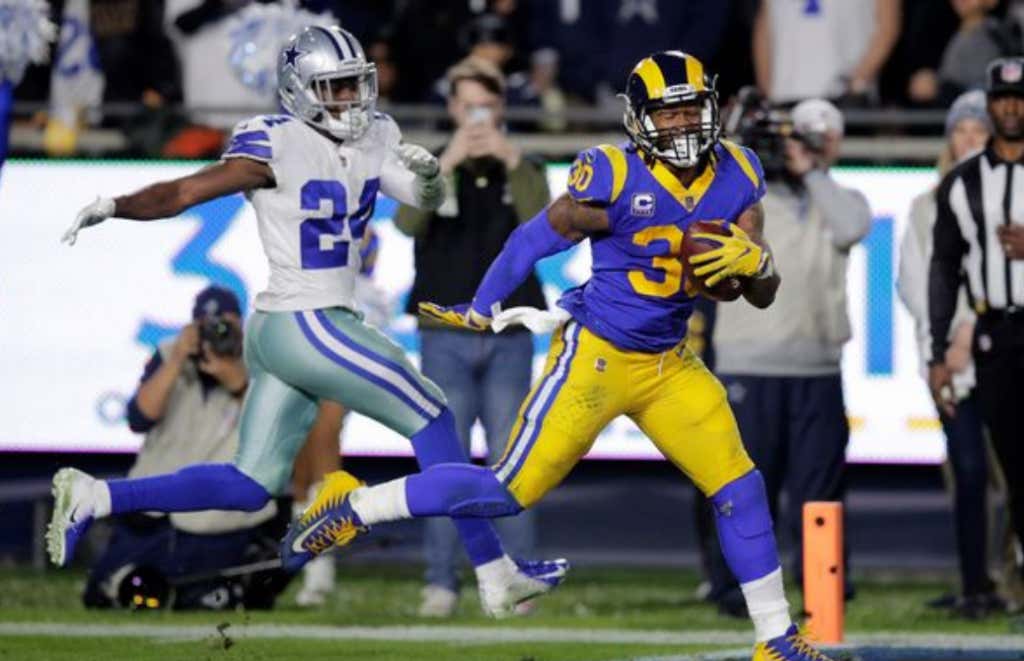 Ok but really. I’ve had 12 hours to digest the Cowboys’ loss to LA last night and I have some thoughts.

Let me start out by saying that this team was actually fun to watch down the stretch… outside of a few games (looking at you, Indy). I don’t know exactly what changed when they were sitting at 3-5, but things started to click. I’m not buying the “they were playing for Jason Garrett” mantra, but whatever it was, it was enough to get them into the playoffs and win a game along the way.

A major key was Jerry Jones pulled off that great trade for Amari Cooper and it paid off. I’m fully on the “he was worth a first round pick” train and I’m sticking to it. Plus, Dak Prescott definitely improved and earned some money for himself along the way too.

Ok now that the positive is out of the way, let’s get to the good shit.

SAY IT LOUDER FOR THE LOSERS IN THE BACK, T.O!

(Listen, I know I’m supposed to consider the source since T.O hates Jason Garrett and blames him for pretty much everything, but he’s preaching the good word here. The bitter source is very accurate this time.)

And then there was the smiling after the game…

There is nothing more that I hate than when somebody loses and smiles like they just got laid. I still hold it against Tony Romo for it when he threw an interception to R.W. McQuarters in the 2008 divisional round vs the Giants. Or the botched snap vs the Jets in 2011. Or when he didn’t know how many downs he had in Denver in 2009. 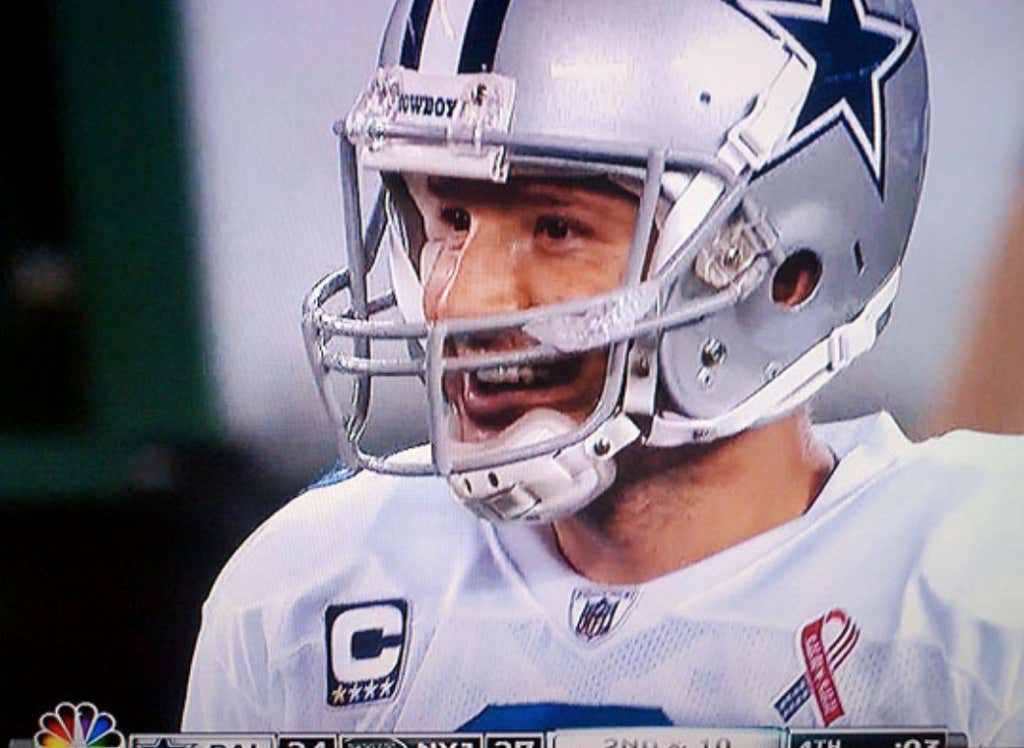 You don’t see Belichick, Brady (or Portnoy) doing that after a loss ever. Especially in the playoffs.

Granted, like I said yesterday, he probably knows that Jerry was going to throw long term money at him regardless of what happened last night. So what does he care? He knows Jerry loves him and wants to keep him around. He’s content cashing that check either way. Plus, now he can go back to LA and hang out with his buddy Brad Paisley without everybody getting mad at him again. 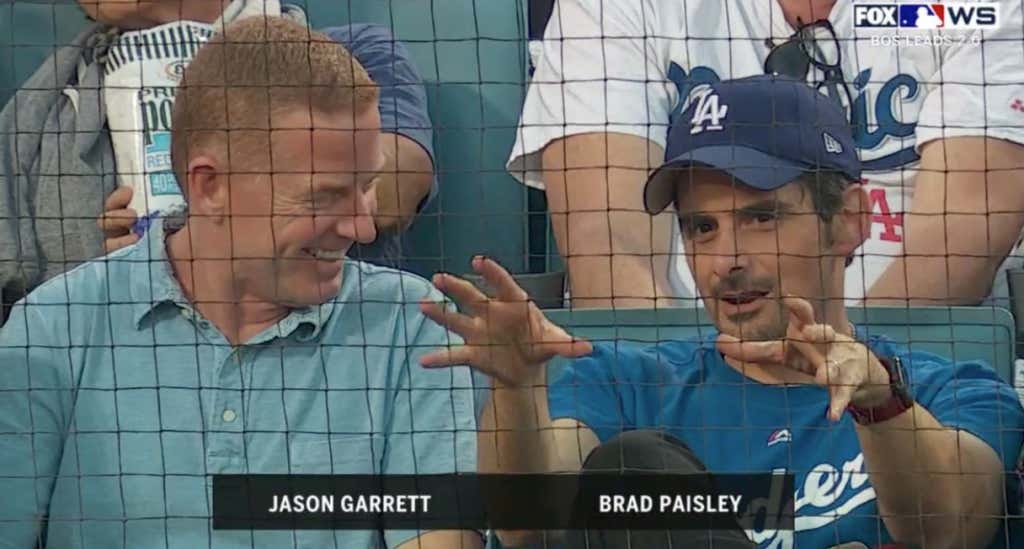 Or how about the press conference right out of “Coach Speak: 101″ last night?

“A young football team that grew a lot over the course of 16 games and a couple games in the playoffs. I think we’ve learned from our experiences. I think we grew. I think we got tougher. I think we became a more hardened football team. I think a lot of young guys grew up and they grew up together. Those are really positive things we can build on.”

Miss me with the “future is bright” stuff right after a playoff loss. Let’s talk about that in a few months. Not tonight.

Plus, really how bright is the future!?? I’d imagine Jerry chose not to speak to the media last night because he didn’t want to answer questions like…

- Why does JG deserve a long-term contract after he’s won a whopping two playoff games since 2010 and has never made it past the divisional round??

- Why is Scott Linehan still allowed on the team plane?

- Do you honestly think Dak Prescott is your franchise guy?

- Don’t you think it’s time to promote Kris Richard before he finds out he can actually win somewhere else?

- Are you really ok with this team just being mediocre… literally until you die?

I could go on and on.

And this, my friends, was the problem with this team winning this year. I said it once, I said it yesterday, I’ll say it again. Anybody who was clamoring for this team to make a run this season was also clamoring for another decade of Jason Garrett and staying pretty much status quo for the foreseeable future.

And a shit load of smiling after losing and clapping along with it.

Call me bitter. Call me ungrateful. Call me a bad Cowboys fan. Call me delusional. Call me whatever.

But take a stroll through Cowboys twitter right now, I promise I’m not alone. Atleast the people who are being honest with themselves. People in Dallas want to start measuring Super Bowls again. And I’m pretty damn confident that’s not going to happen with this staff.