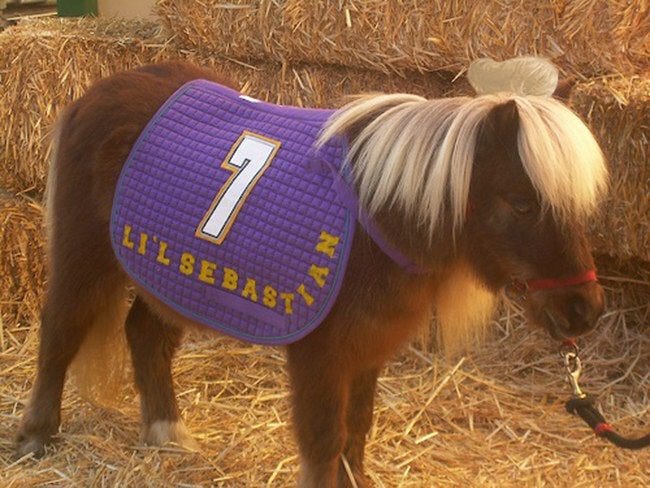 Feits just blogged it so it needed to be said again.

Last night I came into my room after Hi Haters was over ****EDIT: THAT SHIFT WAS TERRIBLE! 10 to MIDNIGHT! YUCK!****, and my wife was watching Parks and Rec. She had fallen asleep and the Lil Sebastian episode was on. Everyone in the cast was clamoring on about Lil Sebastian. I mean, Ron Swanson looked like he was about to lace the inside of his britches with some man glaze. I don't see why. Lil Sebastian is not THAT cute. So, I fired off a quick take on twitter.

I understand that he's dead and all but we can still critique him. The time has come. Lil Sebastian was simply not that great. Some would even say that he's a one-trick pony. His trick? Standing there and having actors fawn over him like a baby deer. Hard pass. 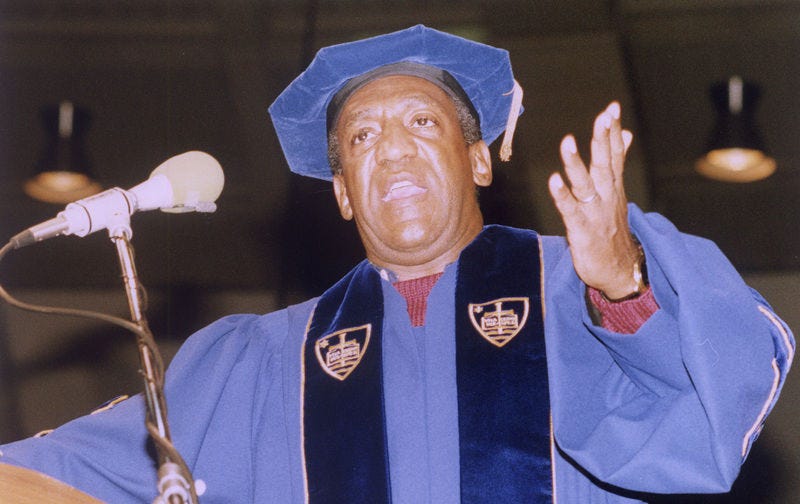 Need I say more? No. Will I? You betcha.

Allow me to show you some mini horses that are more attractive than Lil Sebastian. Once you see these, you will agree that Lil Sebastian was AVERAGE. 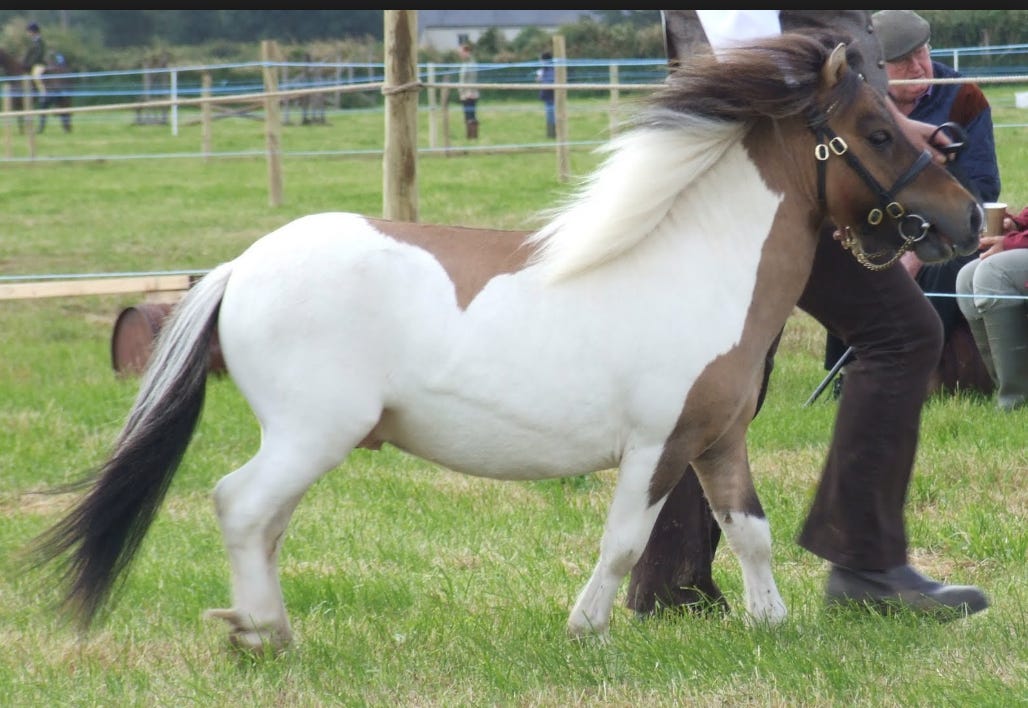 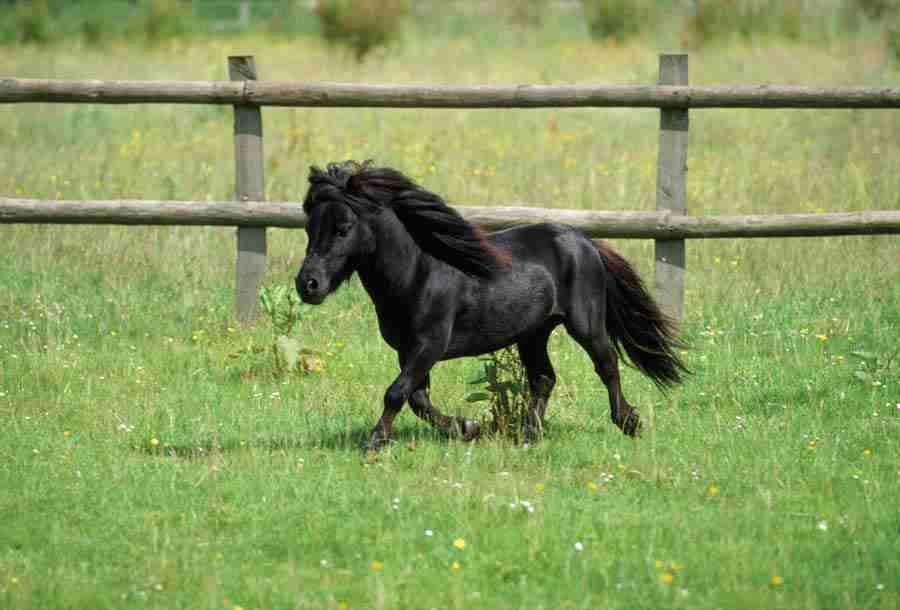 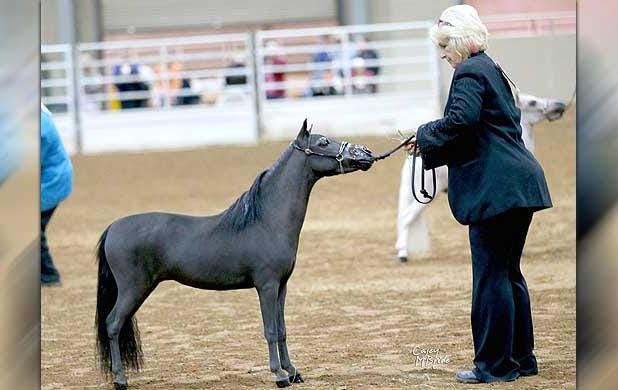 So, in short, if you wanna crown his ass then crown him. I wont be and I wont be succumbing to the pressures of social media just because I'm getting dragged. Rest in peace, Lil Sebastian. Rest in peace you average ass horse.