I'm about to tell you something I've never told anyone: when it came to Lil Sebastian, the character I always related to the most was Ben Wyatt.

I didn't hate Lil Sebastian, not by any stretch of the imagination, but I always thought everyone was being a little mean when Ben would ask what's so special. Sebastian was cute and all that, but he didn't have a hidden talent or anything? What made him so lovable to an entire state aside from cuteness? I like at least two tool players.

But last night, there was a flip. I was watching the Parks and Rec special with my family, who's never seen Parks and Rec, and they all became Ben while I became the rest of Pawnee. I was sitting there tearing up, a shock to even me, while they said "what's the big deal?" and I told them to get out if they didn't understand the majesty of a mini horse.

I'm sorry I ever questioned you, Lil Sebastian, even if it was just a tiny, tiny bit. You know the part that hurts the most? Humans cannot ride a ghost. 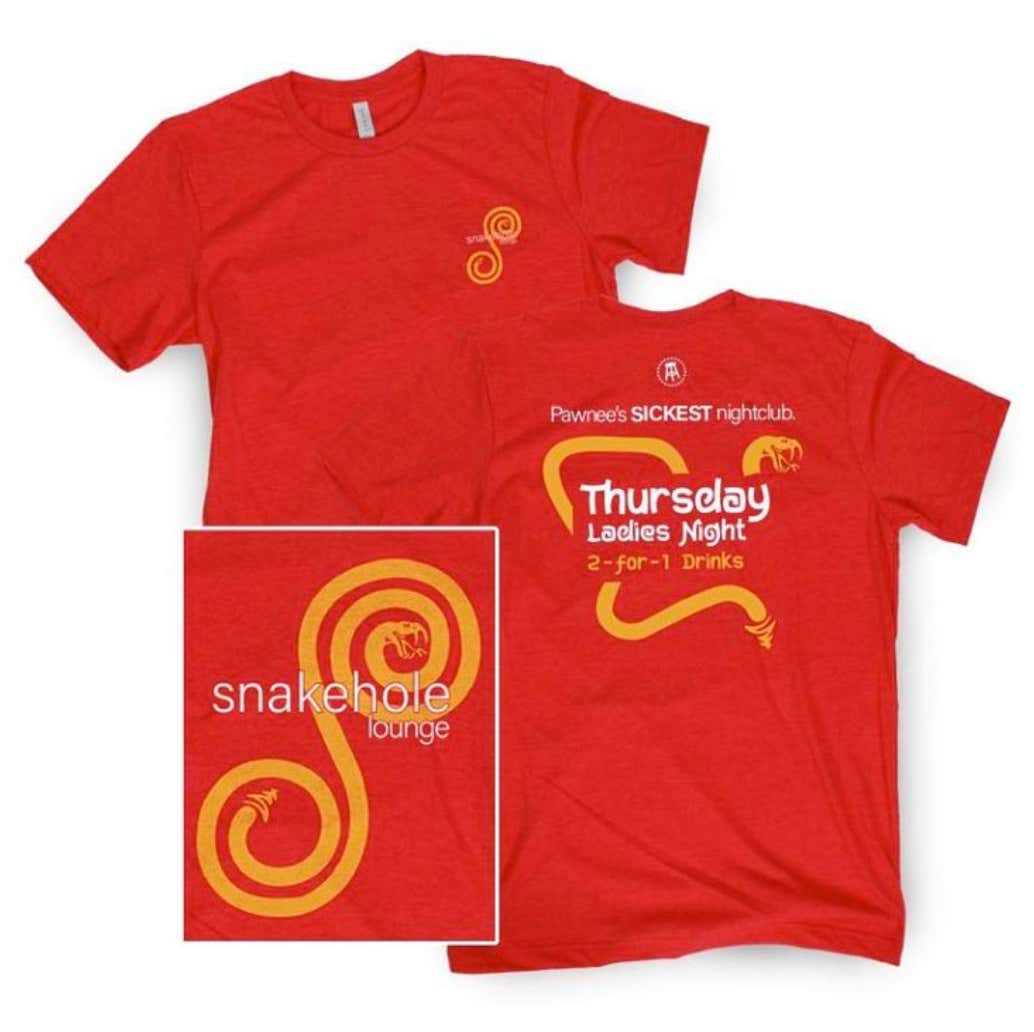