So I was watching last night’s Mets/Pirates game and for a brief moment it looked like the season from hell had finally caused the Mets to snap.

However, like everything else the 2018 Mets do, it all ended up being a disappointment and a big bunch of nothing. But it got me thinking. This season has had basically everything a nightmare season could have and we aren’t even halfway done with it. The injuries, the losing streaks, the stadium lighting on fire, batting out of order, all the way to Sandy Alderson having to take a leave of absence because of a recurrence of cancer. It’s all piled up into one bundle of shit.

Yet something tells me we haven’t hit rock bottom on the field. The defining moment of a season this bad would be a full out 25-man battle royale straight out of Major League 2 where friends become enemies and enemies become, um, even bigger enemies.

Since I no longer have to use my brain to convince myself that the Mets have a shot at being anything but a dumpster fire for the rest of the year, and likely the rest of the decade, I decided to spend my time figuring out who would win this theoretical brawl.

Since the season has turned into every Mets season from the last 10 years or so, there are a lot of players on the DL, which in turn landed some randos on the active roster. So I will be fudging with the numbers a bit for who would be involved in this brawl. And yes I know this hypothetical fight will land the entire team on the DL. But again, that would be peak 2018 Mets. 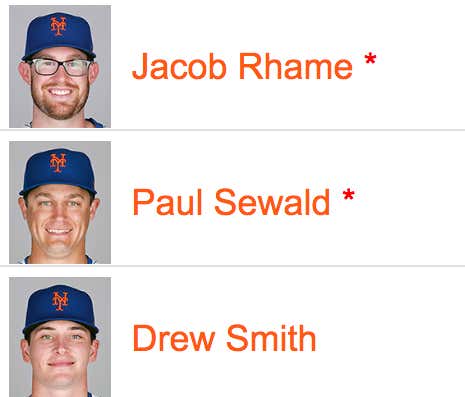 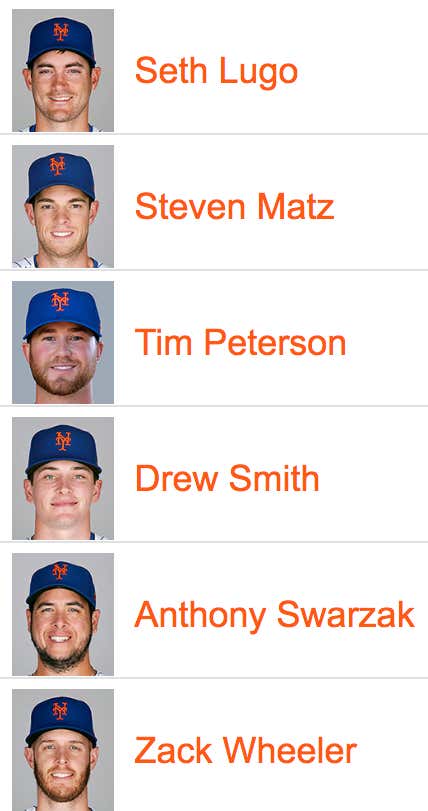 I’m not here to discriminate, but most pitchers are not the fighting type. Yeah you have your Nolan Ryans that will cave in a skull

But for the most part, pitchers are a different breed that usually aren’t the best fighters.

Again, not here to discriminate, but no rookies are going to beat up a bunch of grisled vets that have lived through all the shit life that The Show, or even worse, the Mets have thrown them. Getting hardened from years of life adds #grit to a player both on the field and in a fight. Dom shaving off some of his baby fat sure as shit doesn’t help his case.

Familia is built like a brick shithouse and would hypothetically be a favorite in this. But any Met that was on the team in 2015 will be making a b-line for Familia once this fight breaks out for the role he played in losing the World Series. Think of it like when a really big wrestler enters the Royal Rumble and everyone eles tries to eliminate him. Same thing except with some of the most losses any of those guys will ever experience to go along with it.

Ramos has a bunch of tattoos, which instantly makes him tough in my mind. But again, his performance as a Met will definitely not make him any allies and will likely paint a giant bullseye on his back.

A good chunk of the Mets fall into this range because the Wilpons figured the best way to support a team built on cheap, kinda young pitching was to cheap out on the hitting as well with veteran players.

Unlike most of the guys on this list, we actually have film on Joey Bats fighting.

Jay Bruce seems like he could be a live wire after a bunch of Buds and games of pool. Asdrubal Cabrera is the one experienced veteran on this team that has actually looked like a Major League Baseball player all season, so you can’t discount that. Todd Frazier once won a Little League World Series and stood next to Derek Jeter at Yankees Stadium, so you know he’s at least American as fuck.

Despite the fact Jose left the Mets for their division rival, ended up back in Flushing because the Mets were the only team that would take him after an ugly domestic abuse case, and has been a nightmare in all facets of the game, he is still getting paid and getting playing time. Sometimes surviving a brawl is more important than anything else.

Better Than You Think:

TJ Rivera is from the Bronx and comes out to “Uptown Baby”. That in itself gives him a fighting chance.

Wilmer has always been lowkey thicc and strong. He may come in dead last of a foot race, but he seems like the kind of guy that could brawl. Then again he did cry after he was traded, so maybe he should be in the Dead Meat category.

Michael Conforto shreded his shoulder in September but somehow made it back by April. Dude is tough. Plus did you know his mom is a former Olympian? 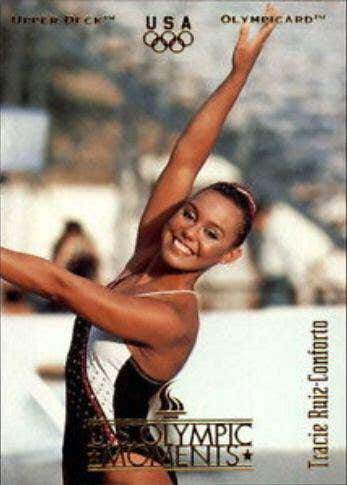 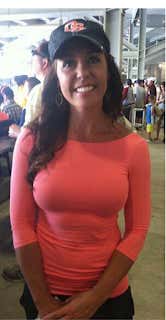 Was this my way of shouting out Mama C in the blog? You will never know.

Devin Mesoraco is here because plays catcher, so you know he’s tough. And he also has crazy person eyes New York has not seen since Kurt Thomas was in town. 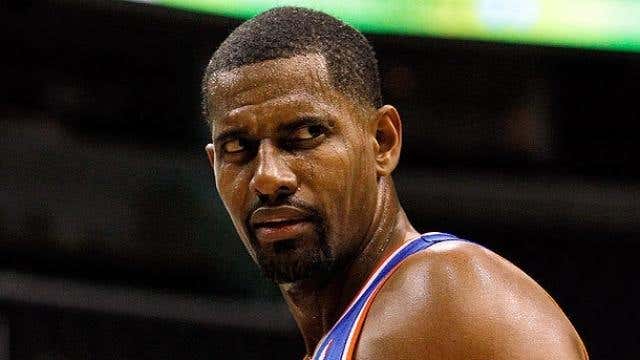 Kevin Plawecki is here because he also plays catcher and would be a force to be reckoned with if he had his trusty Excalibur in his back pocket. 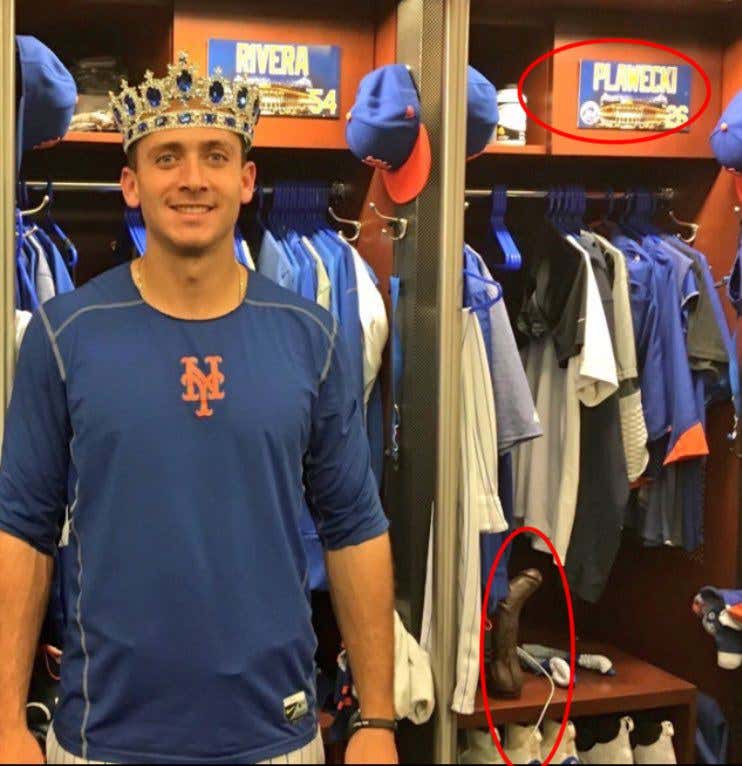 Two guys Mets fans love with all their heart, but also two guys without a shot of winning. Jacob deGrom may dominate on the mount, but he is too wiry to win a huge brawl, no matter how much he may hate his teammates right now. Even if all the Mets did their best to help him win it, they would inevitably fuck up and cause him to lose.

David Wright is maybe the nicest person on the planet and you have to be a cold son of a bitch to attack a crippled person. But David would probably end up getting fatally injured simply walking over to the fracas and trying to hold people back because that’s what a good captain would do.

Yo just seems like one bad motherfucker that would fight you without even taking out his Marlboro Red. Robert Gsellman has the hair and the tats of a dude that can throw down. P.J. Conlon is here because you NEVER discount an Irishman in a fight.

Noah is obviously a mountain of a man with the hair of a Norse God that might still have fat kid strength from his Bumpy days. 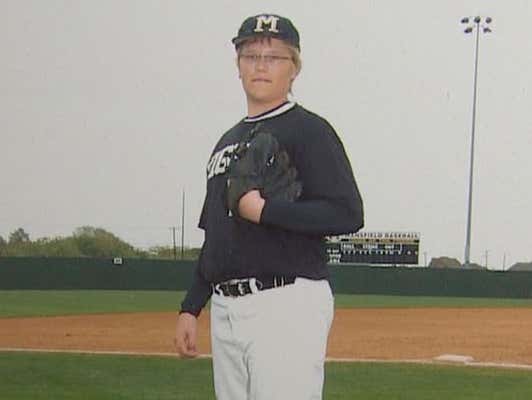 However he is on the DL with a finger injury, which doesn’t help his cause. Then again, I’ll chalk that up as collateral damage for being a Met. If you want to fight Thor, he is 60 feet and 6 inches away. Oh yeah and he is also from Texas and people from Texas always say “Don’t mess with Texas” for a reason. 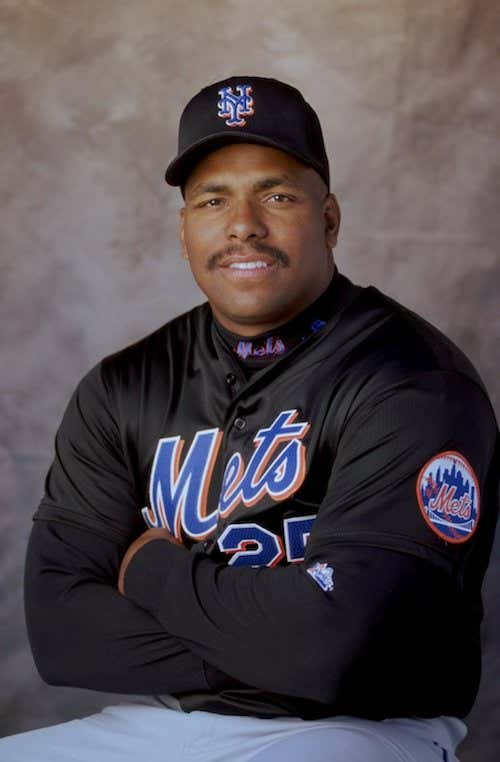 A lot of people answered with Bobby Bonilla when I floated question out last night. Fuck you guys. Words hurt. Mets fans shouldn’t have to hear about the Bonilla contract from Darren Rovell unti his annual tweet about it next week.

Mr. Met may not be on the roster, but he is on the payroll. And nobody must hate having to watch this team play more than a dude in a suit during the dog days of August. If a brawl broke out, I think Mr. Met would catch at least a few bodies. Ever since he flipped that bird, I’ve had a whole newfound respect for the Mr. Met uniform. 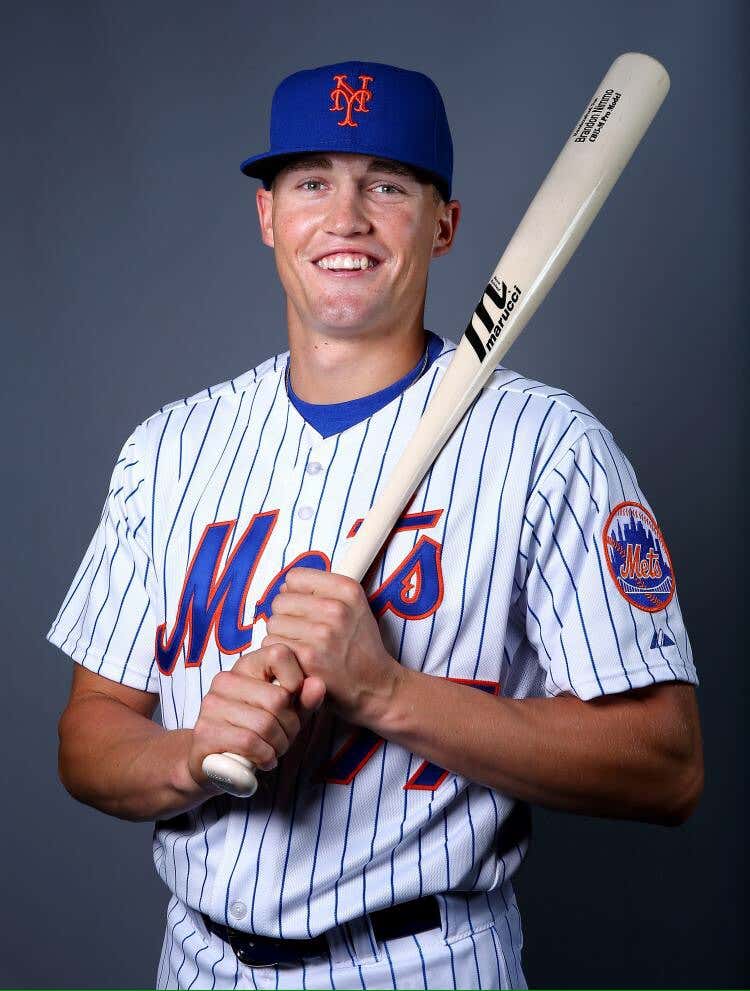 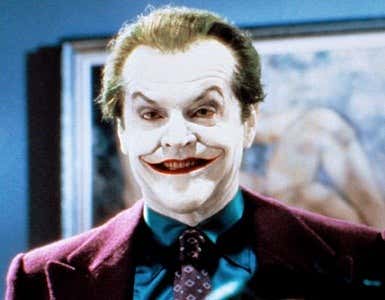