I’m sure many of you remember my Japanny Ramirez video. Not a big deal at all but it did recently receivevthe first ever Barstool Award for “Best Foreign Film.” Feel free to refresh your memory below.

However, what I’m sure you weren’t aware of was that a month after my trip to Japan. My friend Gary informed me that he was headed to Taiwan with Manny to prepare for the 2nd half of his season and that Manny said it was fine if I tagged along. I think Manny’s actual words were “Where is your friend with the camera?” and I took that to be a personal invite. Unfortunately, the day I showed up Manny decided to bounce back to Japan because it was just too god damn hot in Taiwan.  You think the guy who negotiated for all you can eat sushi and optional practices in his contract was going to put himself through a week of training in 100+ degree heat? Forget about it.

Anyways, that left me stranded in Taiwan for a week with absolutely nothing to do. Bored out of my skull, I decided to get hooked on Betel nuts for content. #companyman. 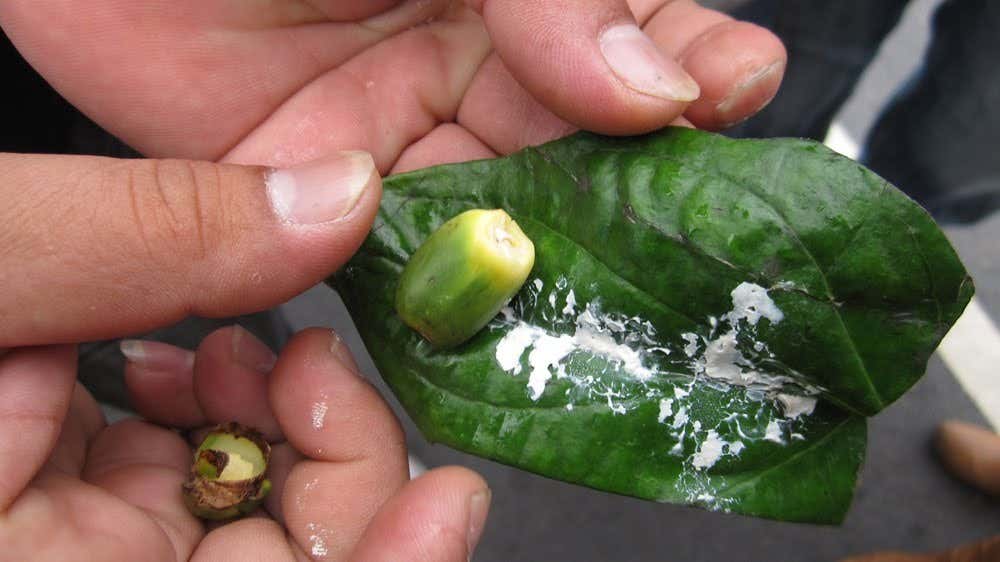 According to Radii China, Betel nuts grow all over the tropical Pacific where people chew them medically and recreationally for their natural psychoactive ingredients, the most important being arecoline. which gives the user a warm, stimulating buzz. They are insanely popular in Taiwan, especially amongst truckers and taxi drivers who chew them to stay awake on long drives.While they’ve been known to cause oral cancers and tooth decay, they’re definitely a healthier alternative to crystal meth, the drug of choice amongst truck drivers in the US trying to stay awake for long drives. 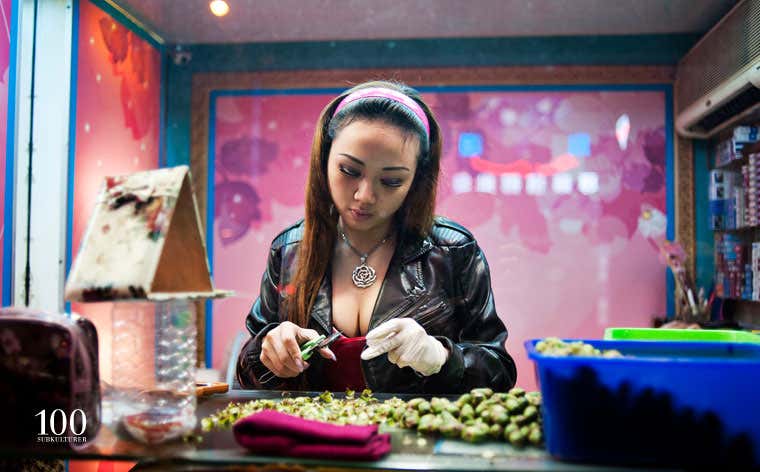 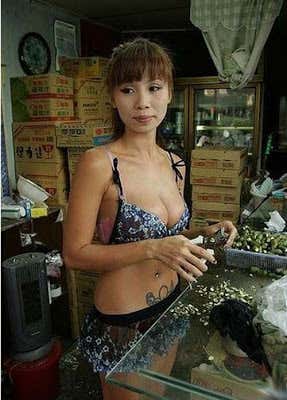 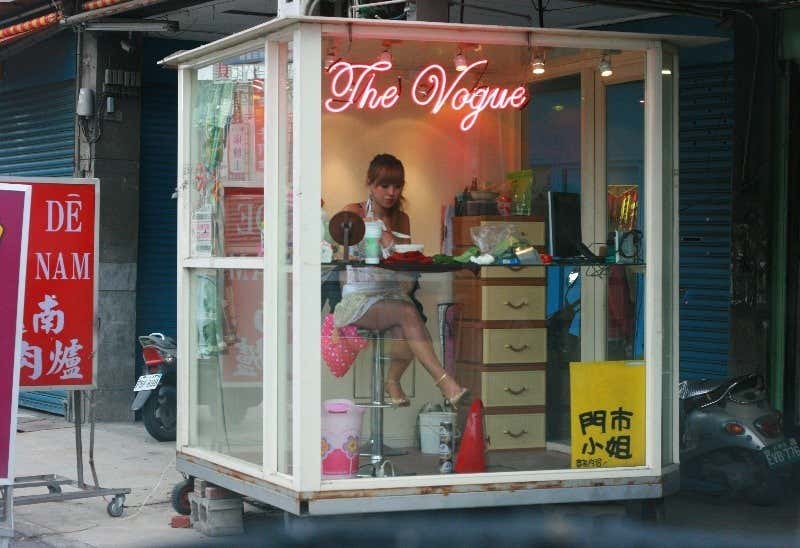 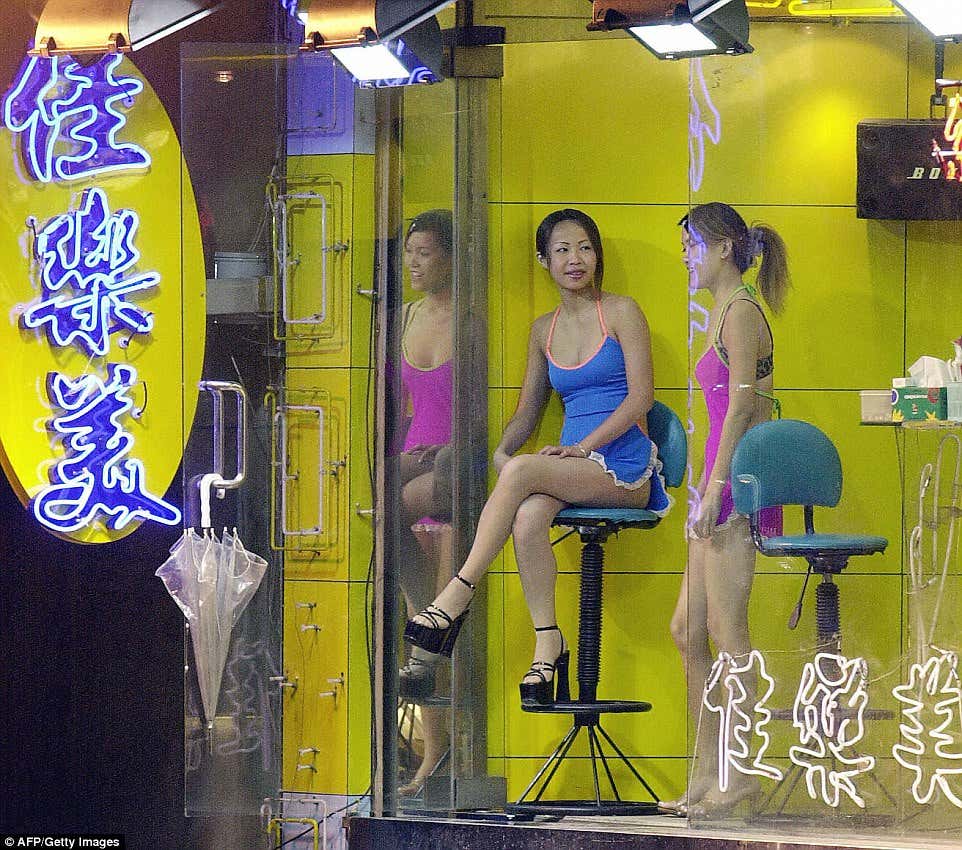 However, this practice was eventually phased out when lawmakers realized that betel nuts weren’t the only type of “nut” many of these “Betel Nut Beauties” were selling if ya catch my drift. If you don’t catch my drift what I’m trying to say is these shops became a hotbed for prostitution. Color me shocked. These days you’ll find guys like this selling them on the side of the road. Less seedy but not as easy on the eyes.

The Betel nut buzz isn’t really anything to skype home about, which is probably why I was able to kick the habit as soon as I left the country (the fact they don’t sell them in China may have helped). It’s similar to a cup of coffee with a quick wave of warm and fuzziness thrown in.  This June I will be officially one year #OFFTHENUTS. Hopefully my tale of conquering addiction will give you the courage to confront your own vices but I’m not counting on it. The video isn’t that inspiring.