As I’m sure you can tell from my videos I’ve taken the “try everything once” approach to life. That includes “alternative medicine.” Gave acupuncture a go one time to treat a bruised heel and actually felt like it helped. Also used to take loads of Chinese medicine at music festivals that made me feel like a million bucks (think those actually ended up being bath salts/research chemicals but you get what I’m saying). That being said, Chinese cupping therapy is some BULLSHIT. There is ZERO, ZILCH, NADA evidence that it has any benefits whatsoever. 100% placebo effect. If it helped Phelps at  the Olympics that’s just because the red circles all over his back made his competitors nervous that he had discovered some sort of “natural steroid” that wouldn’t show up on doping tests. 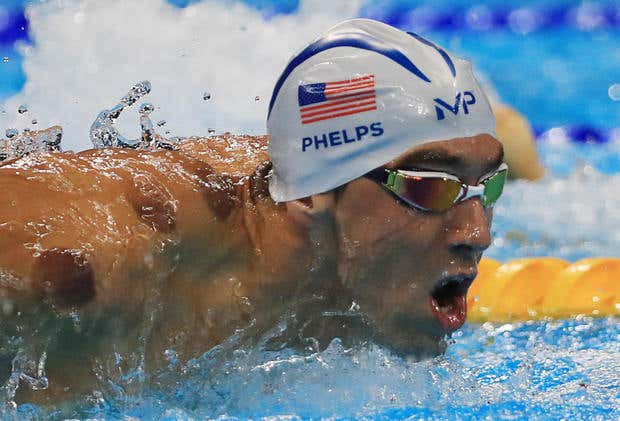 The fairy tale behind cupping is that:

“Sucking up the skin is believed to stimulate the flow of blood, balance and realign the flow of essential energy or qi, and draw toxins out of the body.”(NYRNatural News)

Reminds me of the middle ages when someone would have the plague and the doctor would be like: “Here just let these leeches suck out the bad blood”. I’m not buying it. Chinese people apparently are though. I mean this one guy did it every day for a month to treat a condition known as “frozen shoulder” until he had legit holes in his back and a  life threatening bacterial infection. Link NSFL.

Anyways, that’s why I decided to go for the “express treatment” instead, where the only thing getting cupped were my balls and the only bruises I left with were from my airplane getting bashed repeatedly. Apologies to Francis if this is his first time learning of this but as I said earlier in the blog, I’m down to try everything  “once” and I had already scratched cupping therapy off my list a couple years prior.

Well anyways, that’s my take on cupping therapy, now let’s here from man with the most recent experience with it:

Look at this! Multiple perspectives on one blog! Has this ever been done before at Barstool? I doubt it, but Donnie and I are probably the two humblest guys at the company. With egos this small, collaboration is easy.

Donnie told me he wanted to do a WTW with cupping therapy. I remembered Phelps’ back from the Olympics and thought ok, I’m an athlete, what’s the worst that could happen? But when we arrived at the “spa,” I was instantly unsettled. For one, this place was a complete shithole; not at all like the airplane-bashing establishments I frequent here in New York. There were about 8 elderly people lounging on the foot-massage beds in the front of the shop, just talking and smoking. Nobody was working and they seemed STUNNED when we arrived, like they hadn’t seen a customer in years. The treatment rooms were separated by sheets of plywood that created a crude barrier that stopped 5 feet south of the ceiling. The “bed” was covered with a sheet so mired with massive brown stains that I almost put my foot down and aborted the project. It was honestly disgusting but I “went with the flow” for the sake of content.

I Made Rangoons and Played Mahjong with Kenjack's Girlfriend's Family

I Played in Eddie's Bocce League

We Took a "Fan Powered" Boat to Chicago's PLAYPEN

EXTRA RAW: THE MAKING OF RAW DOGGIN' WITH TANK

A DAY IN THE LIFE OF A LOBSTERMAN

Caligula Was One Twisted Dude | DONNIE DOES HISTORY (Feat. Large)

24 HOURS IN WHEELING WITH ANUS

Conquest of the Aztecs: The World's First Alien Invasion

What I Learned at my First Professional Polo Match

PIRATES WERE TERRIFYING | DONNIE DOES HISTORY