As I said in the video, I have no idea if I was singled out as a threat because I’ve made videos trolling celebrities before or if one of the organizers has a personal grudge with Barstool Sports (read: El Pres) 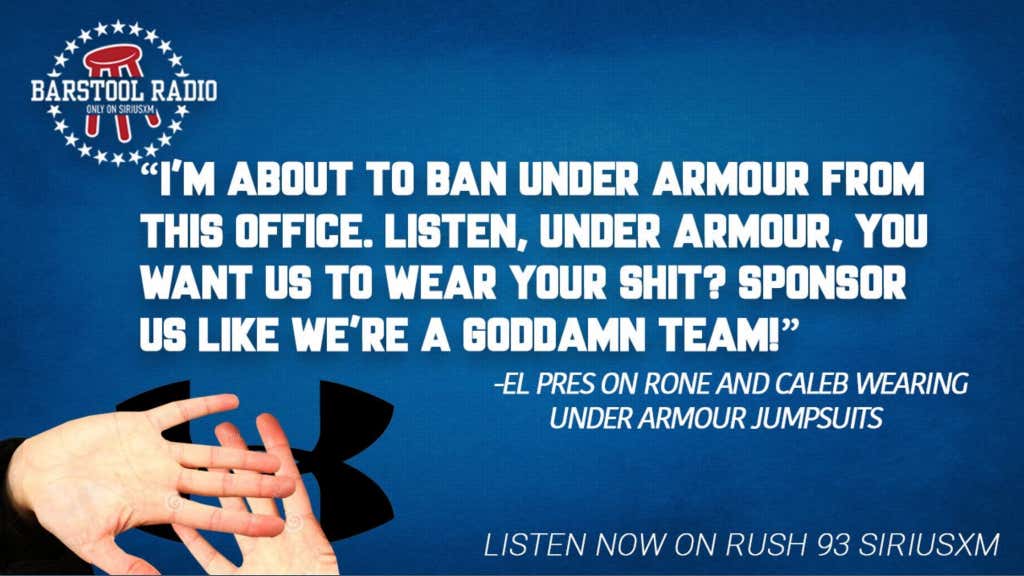 If it had anything to do with my past videos than the powers that be are missing a huge point. I troll squids and nemeses like Ted Cruz and Stephon Marbury. 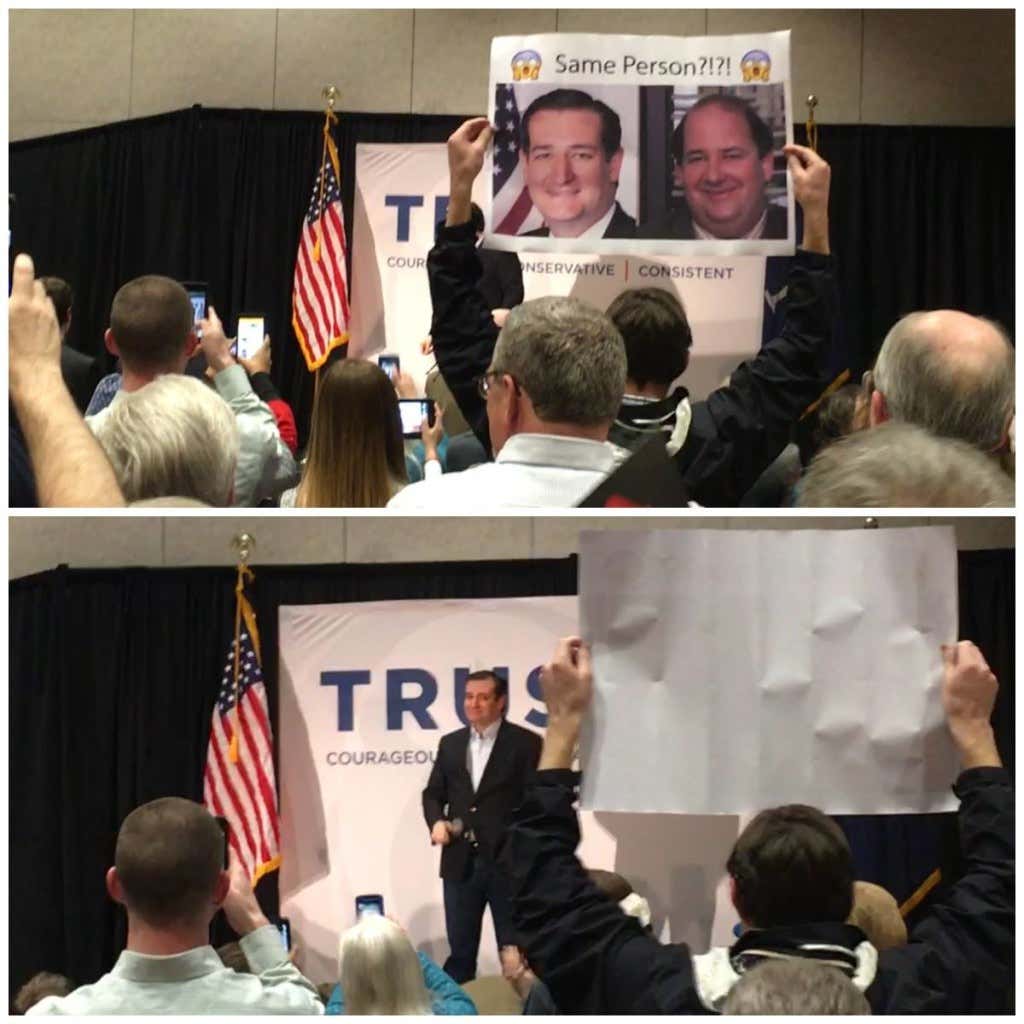 Why on earth would I troll my biggest hero?!? Your first trip to China can be a bit stressful(ask Francis) and the last thing I would want to do is make it more hectic for THE GOAT by charging the field like a crazed lunatic while he’s doing an interview.

Another thing they don’t realize is that it’s always better to use soft  diplomacy when you’re dealing with an unhinged D-list internet celebrity such as myself. When the Sharks tried banishing me from their stadium I had no choice but to terrorize the place in drag. 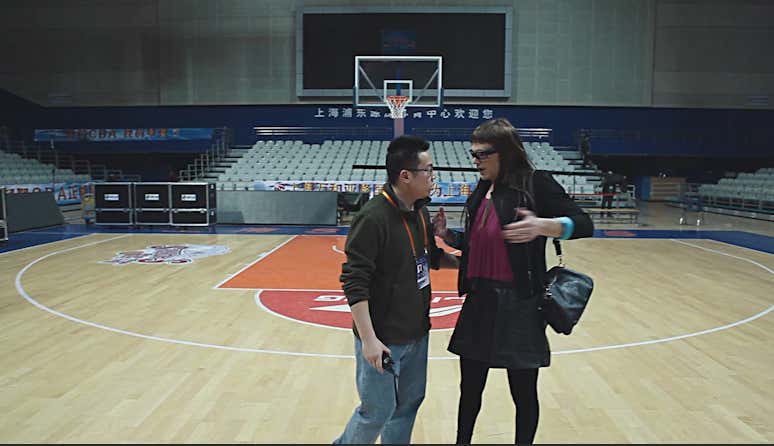 Then they decided to make me their foreign brand ambassador and now the stadium is fucking PACKED every game. Same with Kochi Fighting Dogs, they gave me an all access pass and now their stock, along with Manny Ramirez’s, is through the ROOF. Ah well, Under Armour’s loss is Uncle Martian’s gain.

P.S. I think I’m gonna retire from the stalking athletes game for a few months. Obviously had to try to track down Brady as he’s not only the most influential character at Barstool but also all of New England, but other than that you can count me out. If it feels weird for me being in a a mob of people all demanding autographs it can’t be too pleasant for the guy being surrounded.