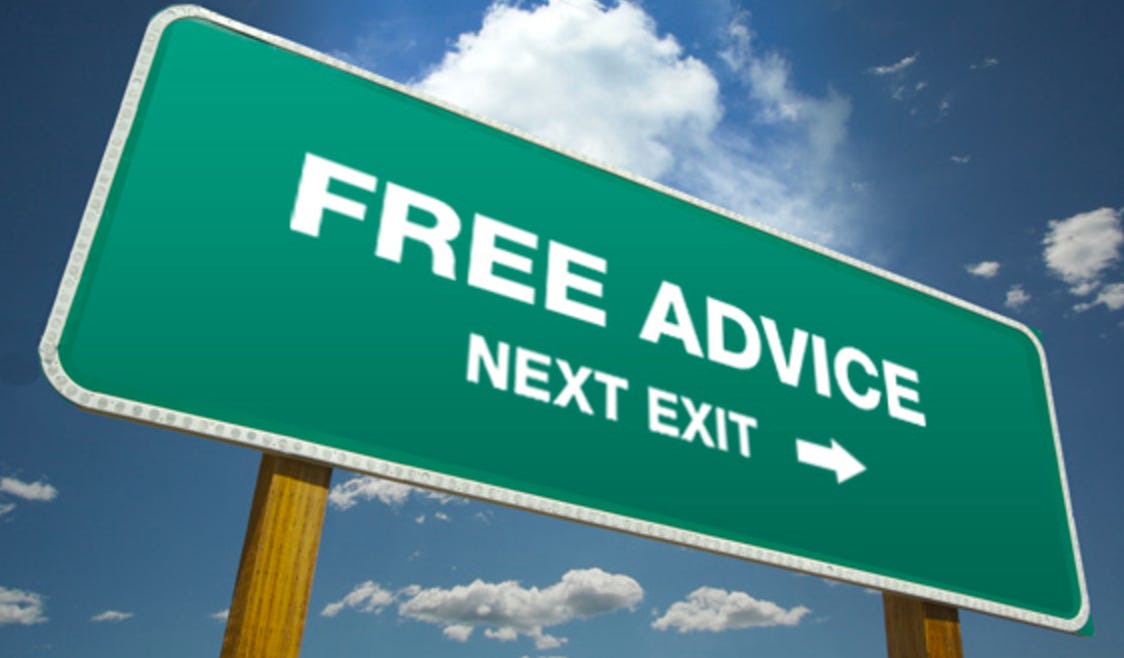 As the story goes, last week our boy Riggsy wrote a blog about how The White House is opening up “Skype Seats” for outsider journalists to be able to view and ask questions from the WH Press Room. Hence this iconic and/or haunting image for our country’s future of the press: 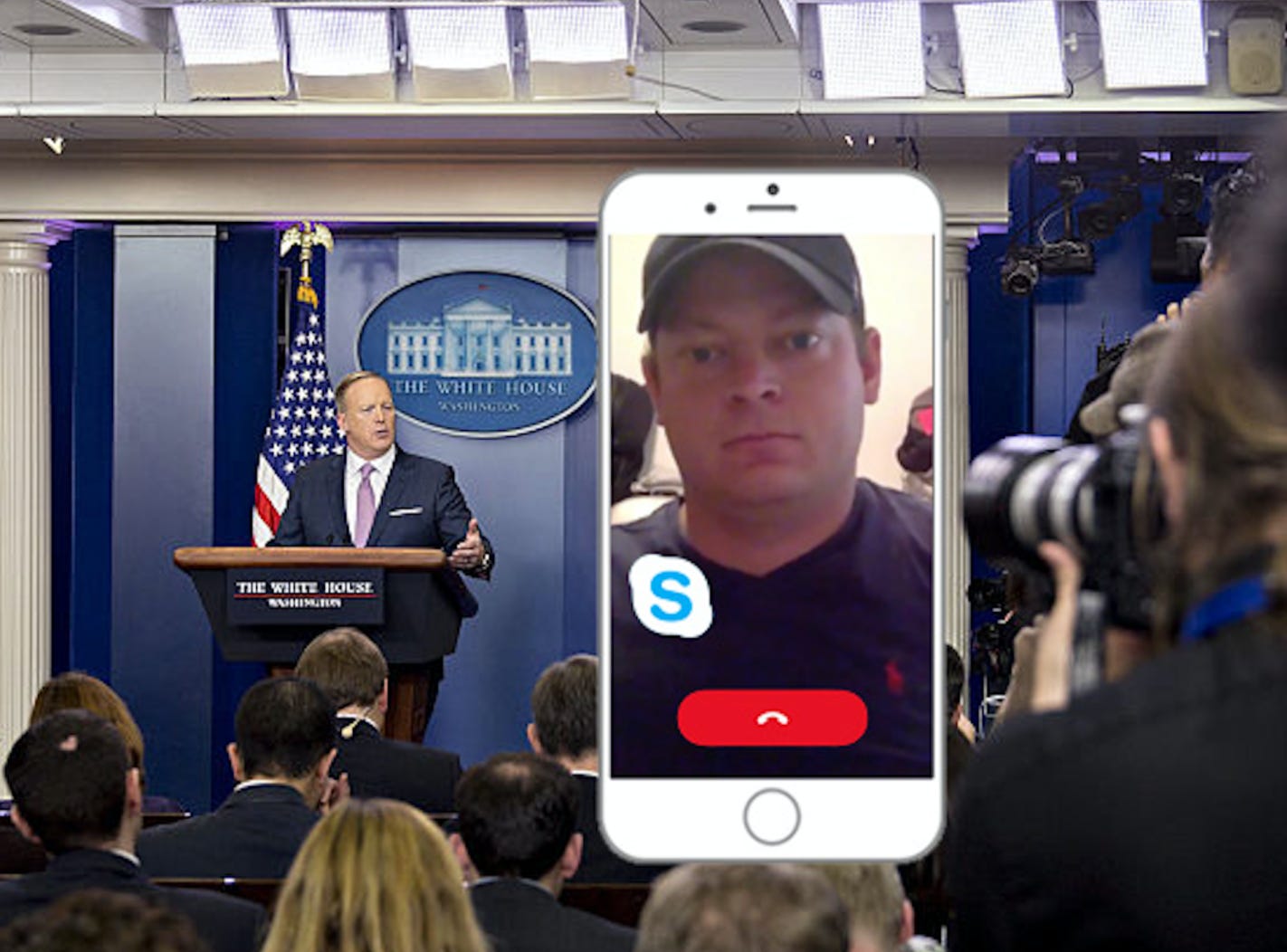 Afterwards, someone official from the White House happened to be a Stoolie and reached out to say getting a Skype Seat may indeed be a feasible endeavor. I repeat, the White House would consider putting a representative from Barstool Sports, an Internet smut empire, in a room with access to question The President Of The United States and his actions/administration. Move the FUCK over Woodward, Bernstein, and that old hag Helen Thomas who occupied the front row since the Spanish/American War (actually Eisenhower administration, which is still amazing) till she went off on the Jews…and subsequently died. BARSTOOL IS READY TO #STEPONTHROATS IN THIS PRESS BITCH!

The only issue was the person in question reached out by personal means via Social Media (like I said, Stoolie), but they did give the official WhiteHouse.gov email address for contact. A possible catfish situation, of course, but shooters still gotta shoot. Naturally, I threw my two cents in on how to get a permanent seat, nay, throne in the White House Press Room. Naturally, it backfired completely. And then some. We talked about how it went down on our new morning show, Barstool Drive Time, which is still in Barstool Purgatory. (My entire existence may in fact be one futile Sisyphean cycle. Look it up.) 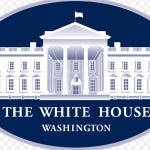 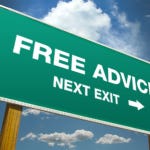 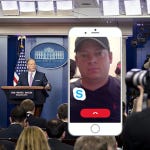 Annnnnddddd still no response. That’s exactly what happens when you take my advice on ANYTHING, let alone something as important and professional as getting access to the motherfucking White House. Gotta blame Riggs on this one. He knows I’m an idiot. I know I’m an idiot. Trent basically says out loud I’m an idiot to where they laugh in my face at the idea…and then it still happens a half hour later. I don’t know whether to be upset my genius move didn’t work or encouraged I convinced a Harvard educated adult sending a GIF of him drunk cruising on a Golf Surfboard, to gain favor in THE WHITE HOUSE, was a decent play. Amazing. Like I said, I’d make a good Dictator.

Whatever. Trump’s loss. And America’s.

Feed Willie - Final Round: Vibbs and Large vs. Donnie and Zah

Best Duo In The Kitchen Since ...

How I Snuck Into The Biggest Game Of The Year