The fourth episode (watch below) of Barstool vs. America dropped last night...

...and we got our fourth TEAM CHALLENGE: High Noon Memorizing. 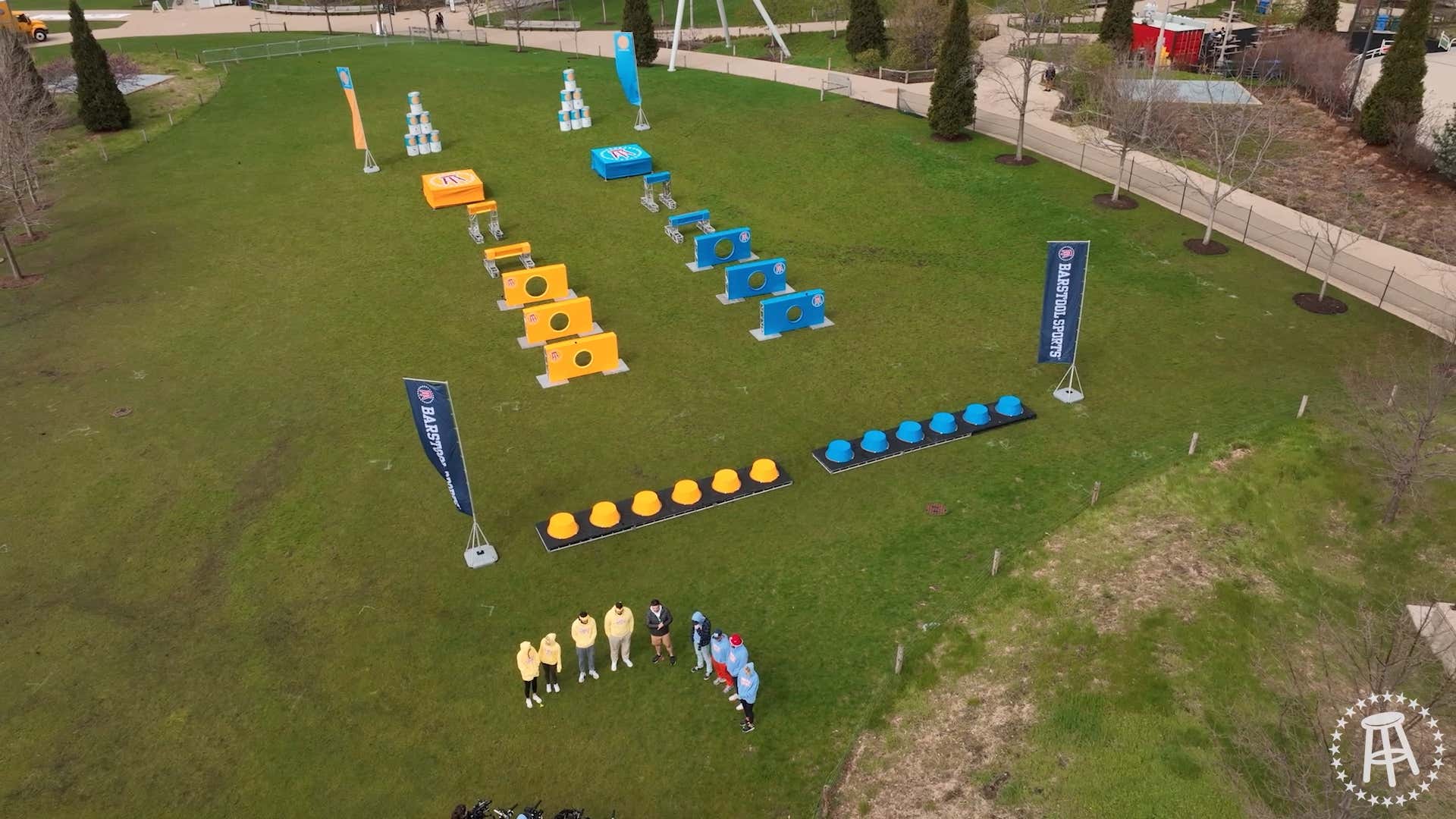 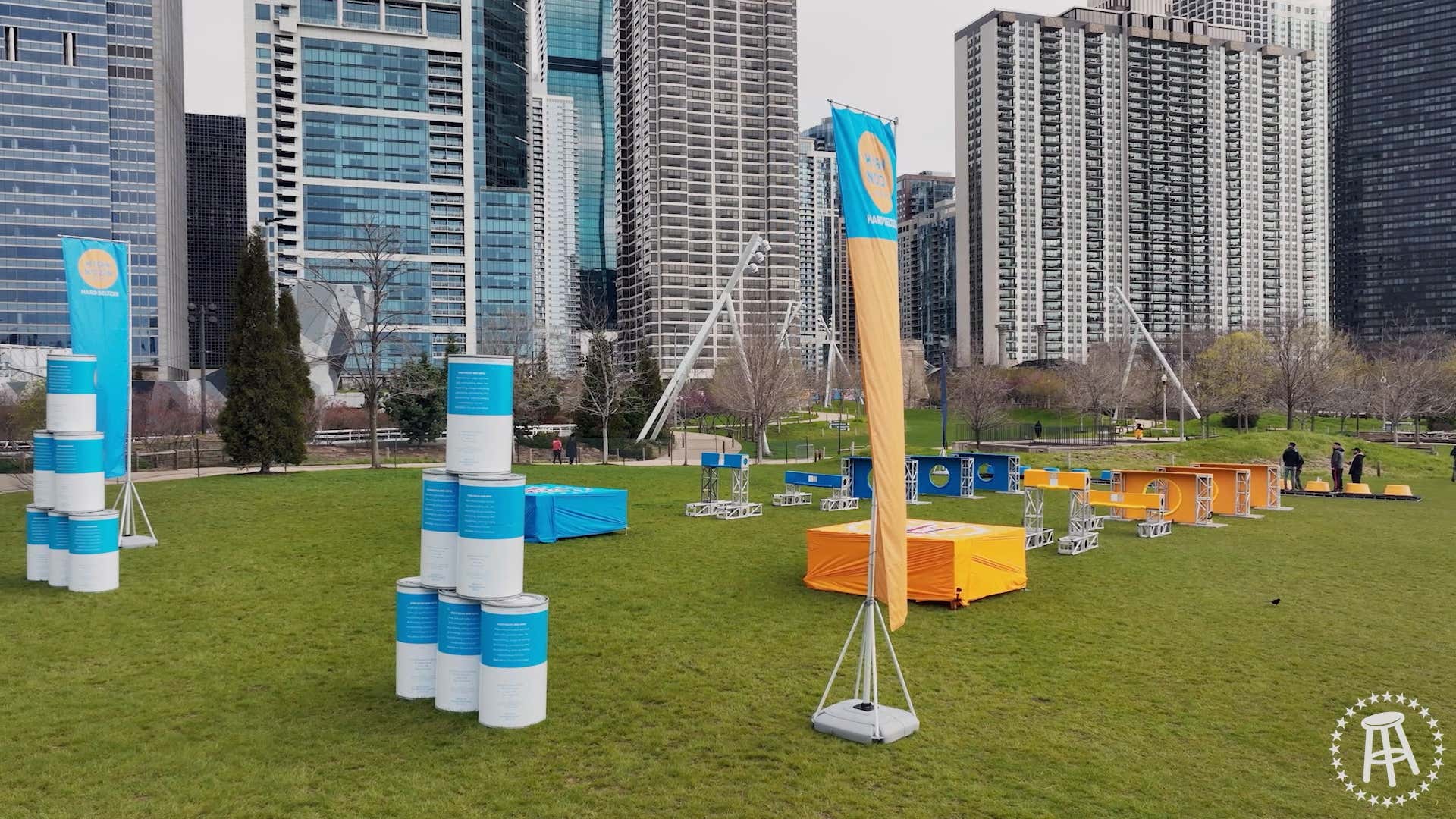 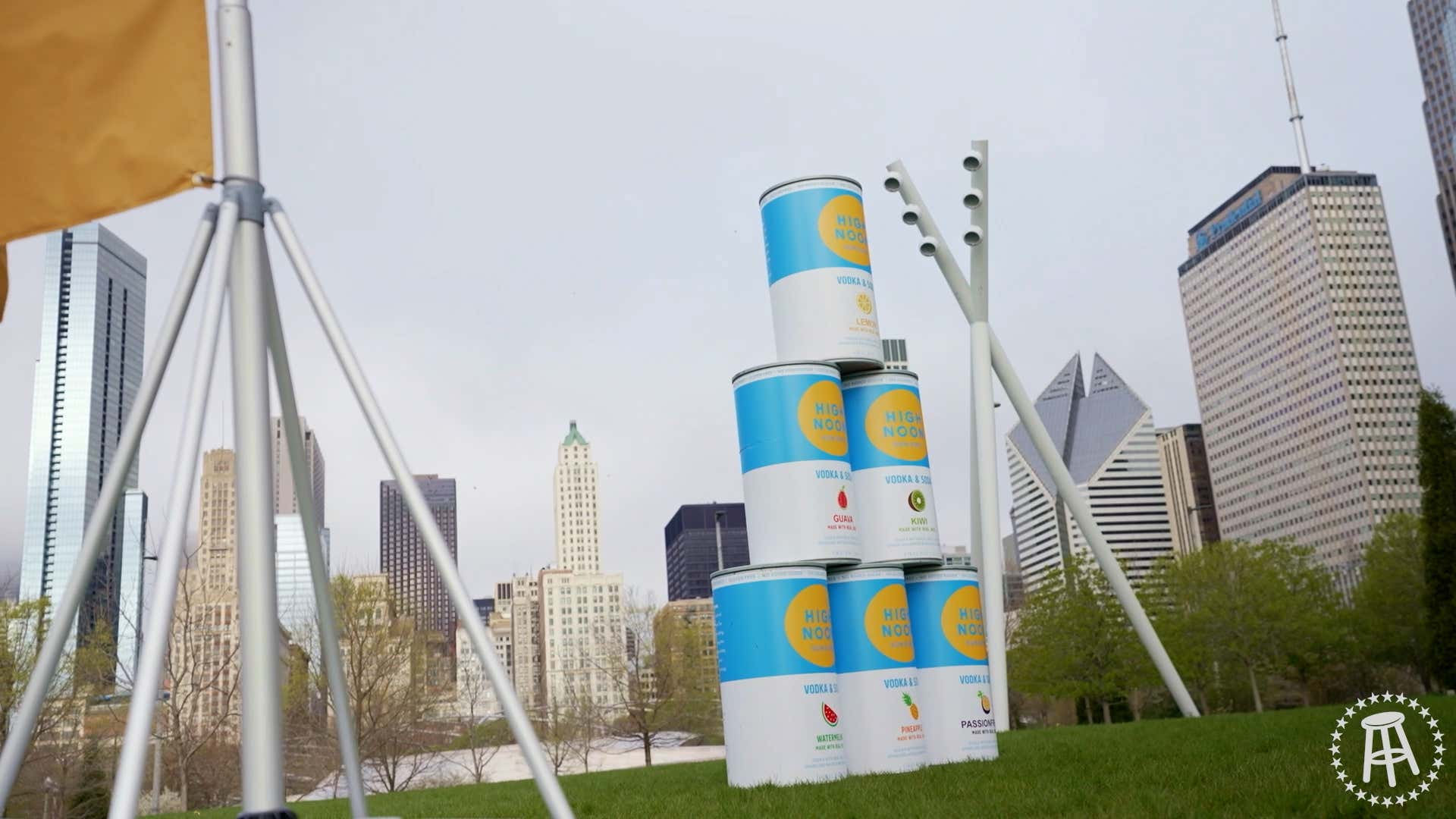 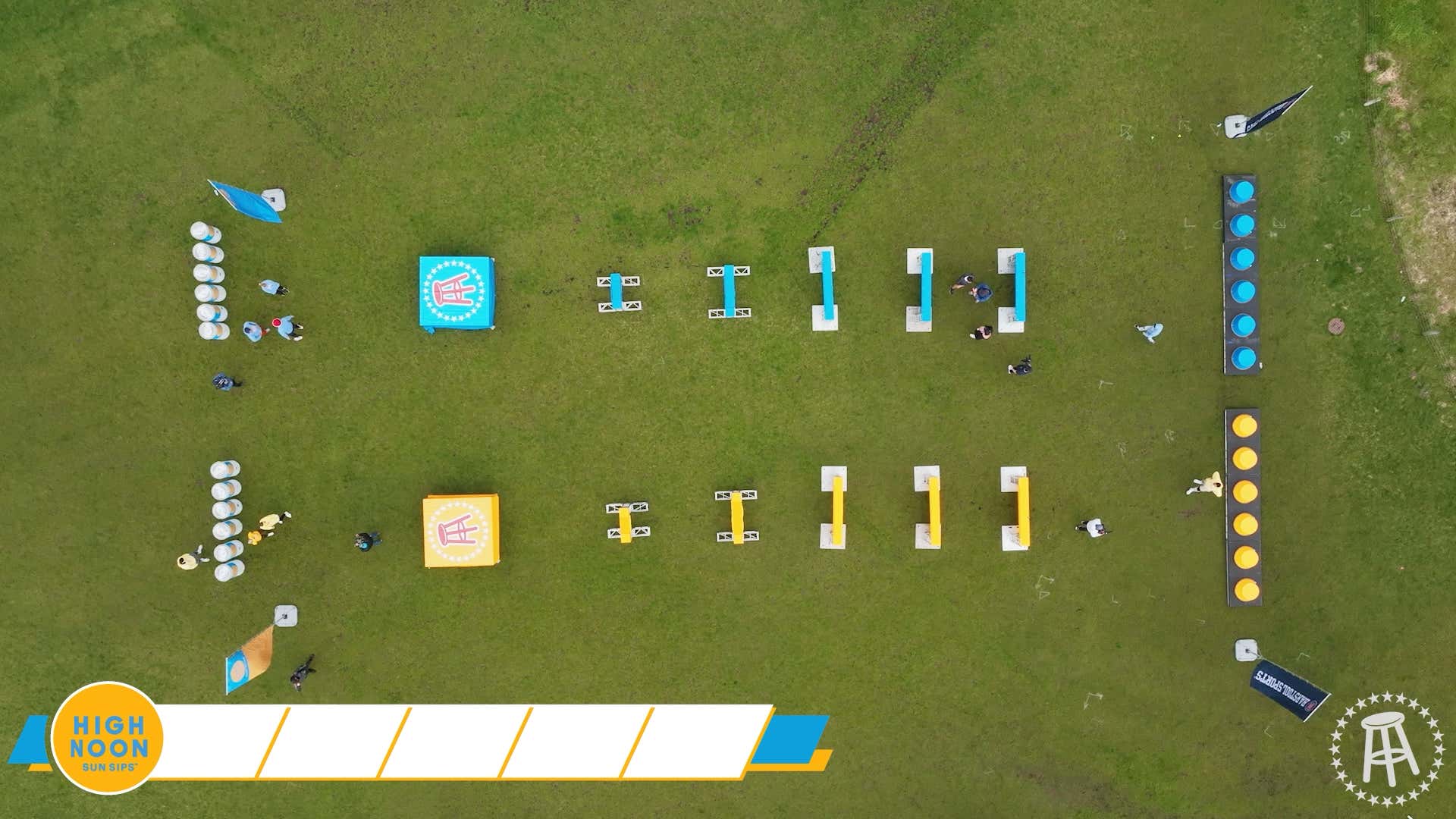 Before the competition, however, White Sox Dave paid for a $90 Uber to shit at his apartment in Chicago.

Not much else to say!

In the challenge, though, Nick and Marty had an all-time great reality show strategy battle.

The NVP (Nooners Valuable Player) of the episode? It's Nick, for the third time this season. 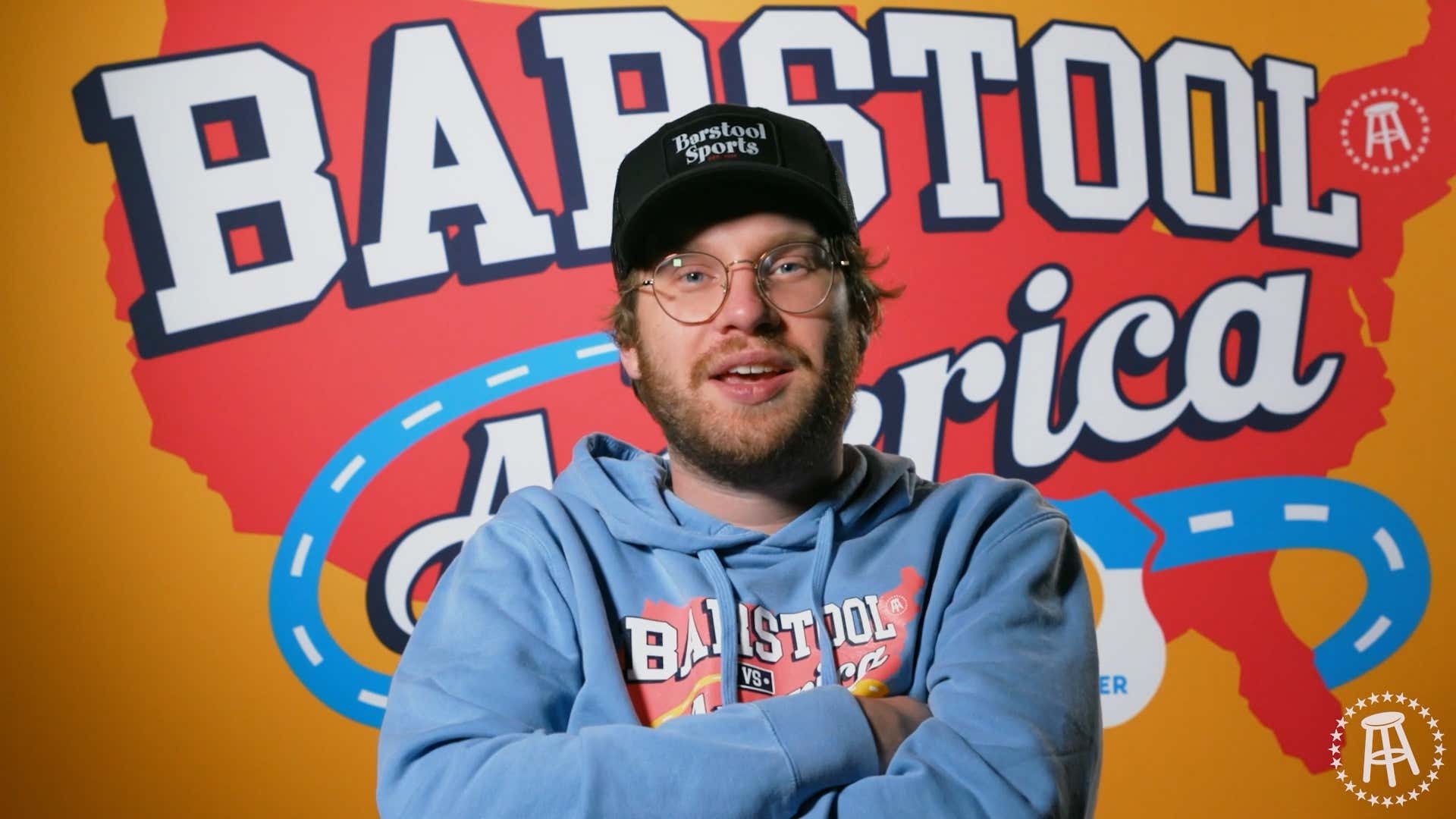 Nick has been the Boston Rob of the season.

Also, who returns in the REDEMPTION CHALLENGE!? 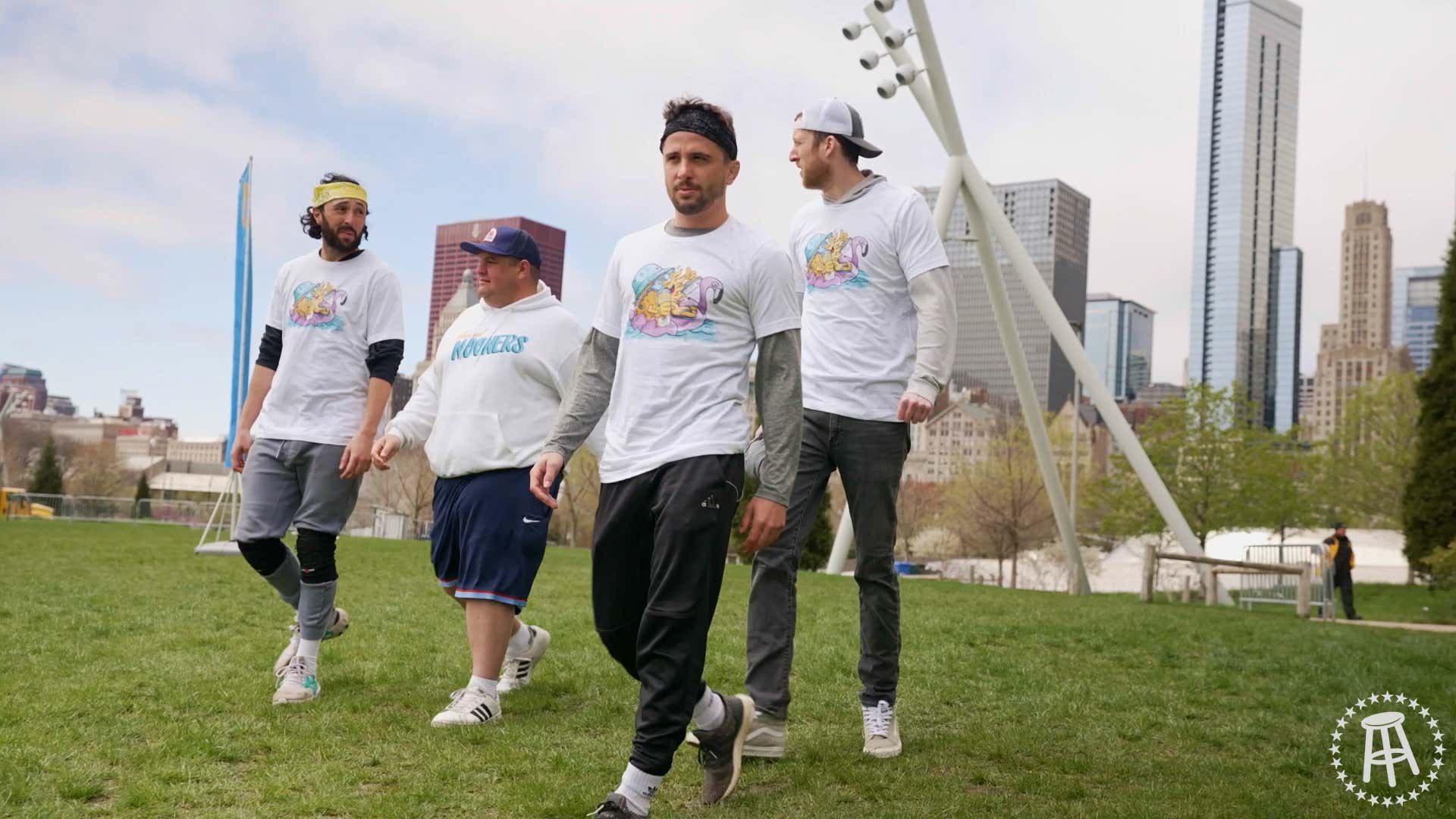