The third episode (watch below) of Barstool vs. America dropped last night...

...and we got our third TEAM CHALLENGE: Bubble Soccer. 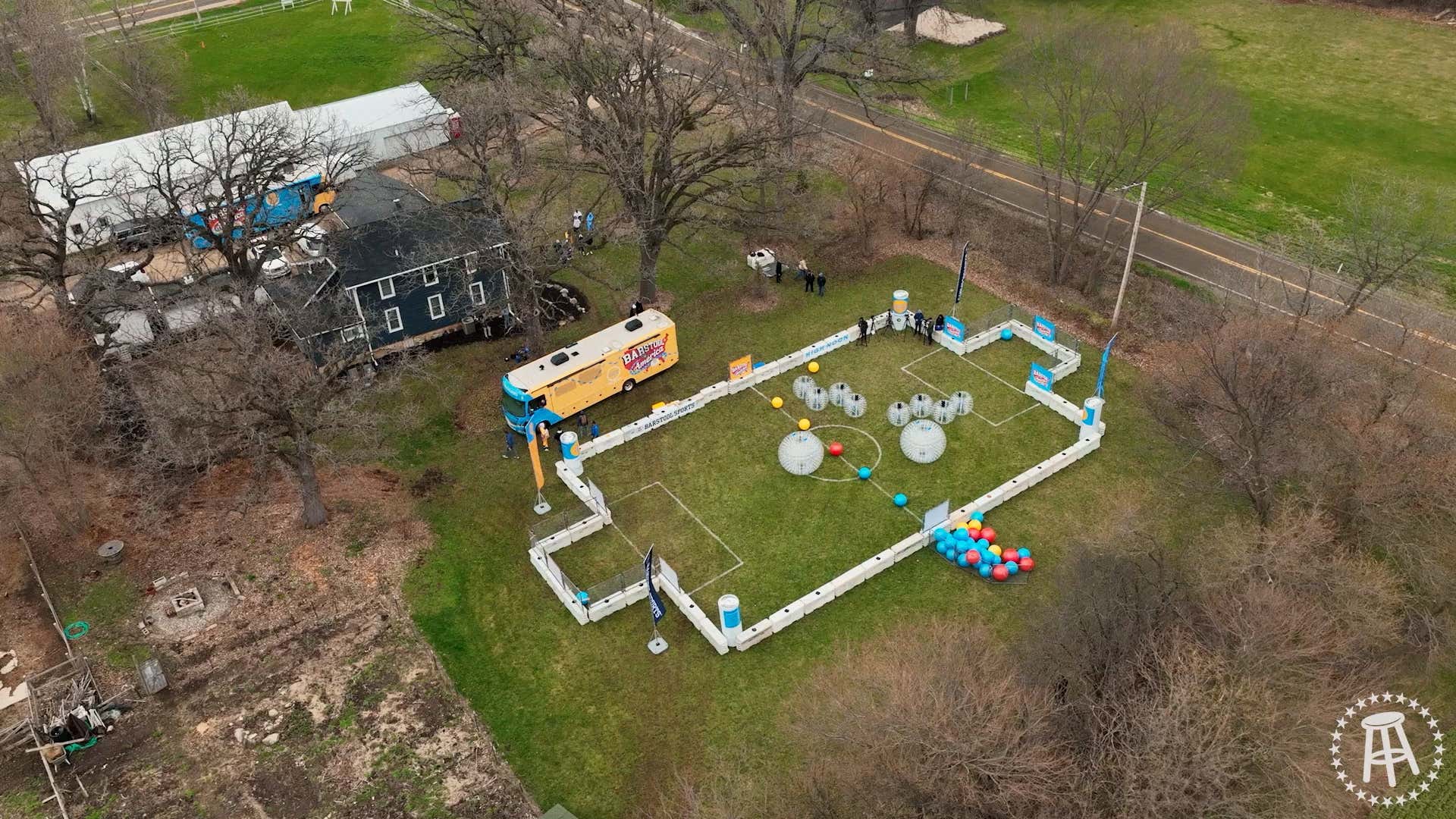 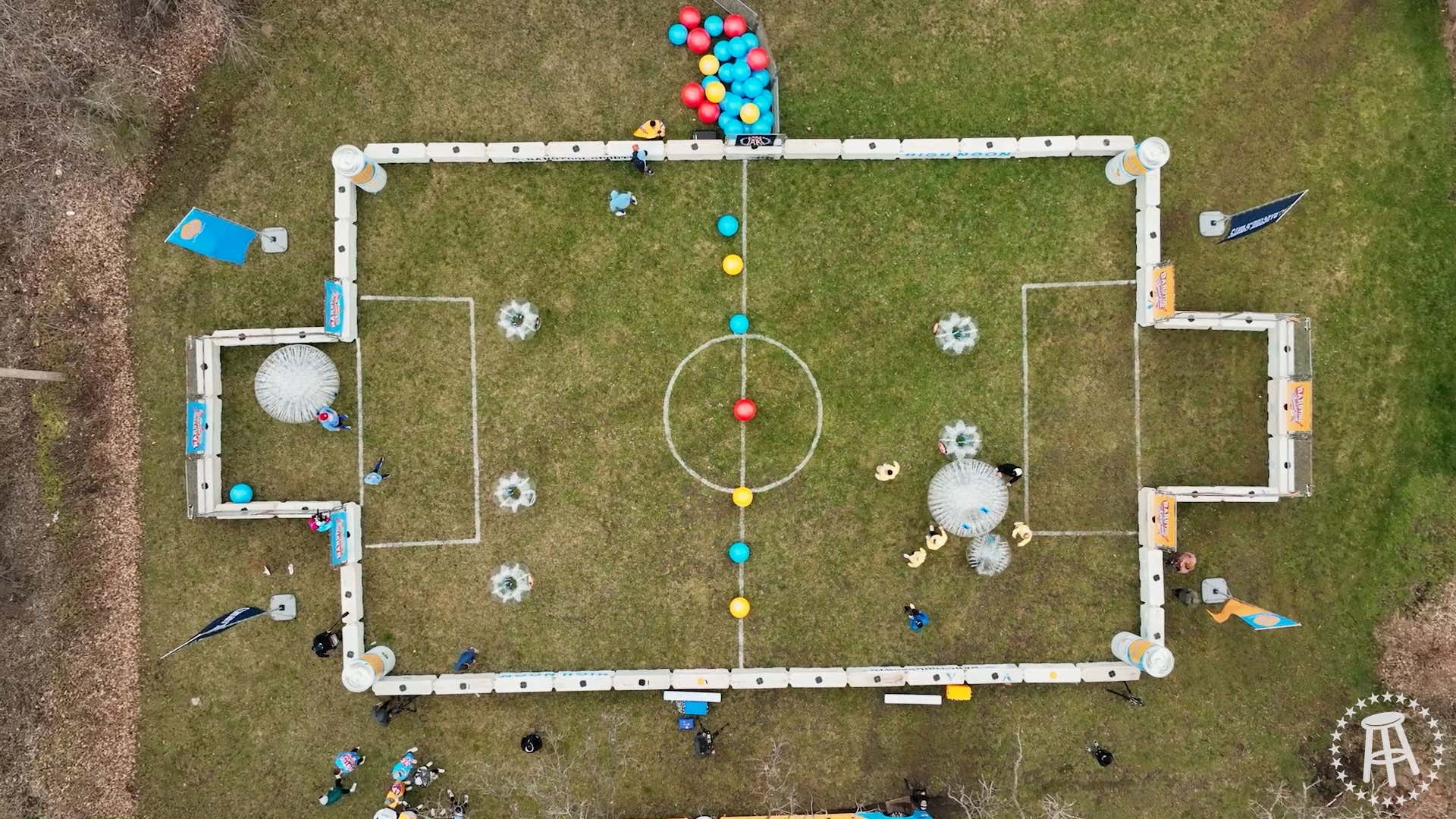 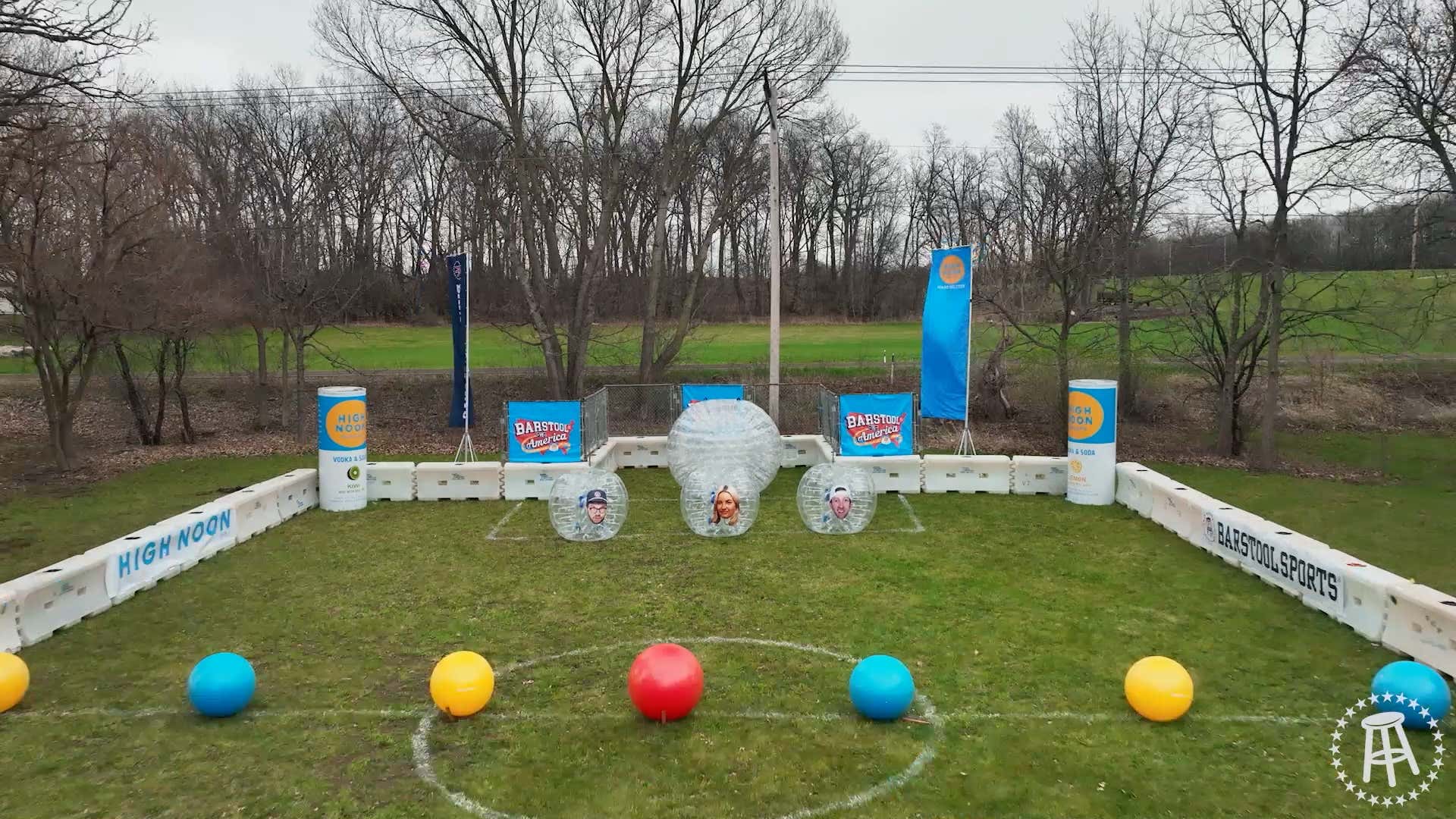 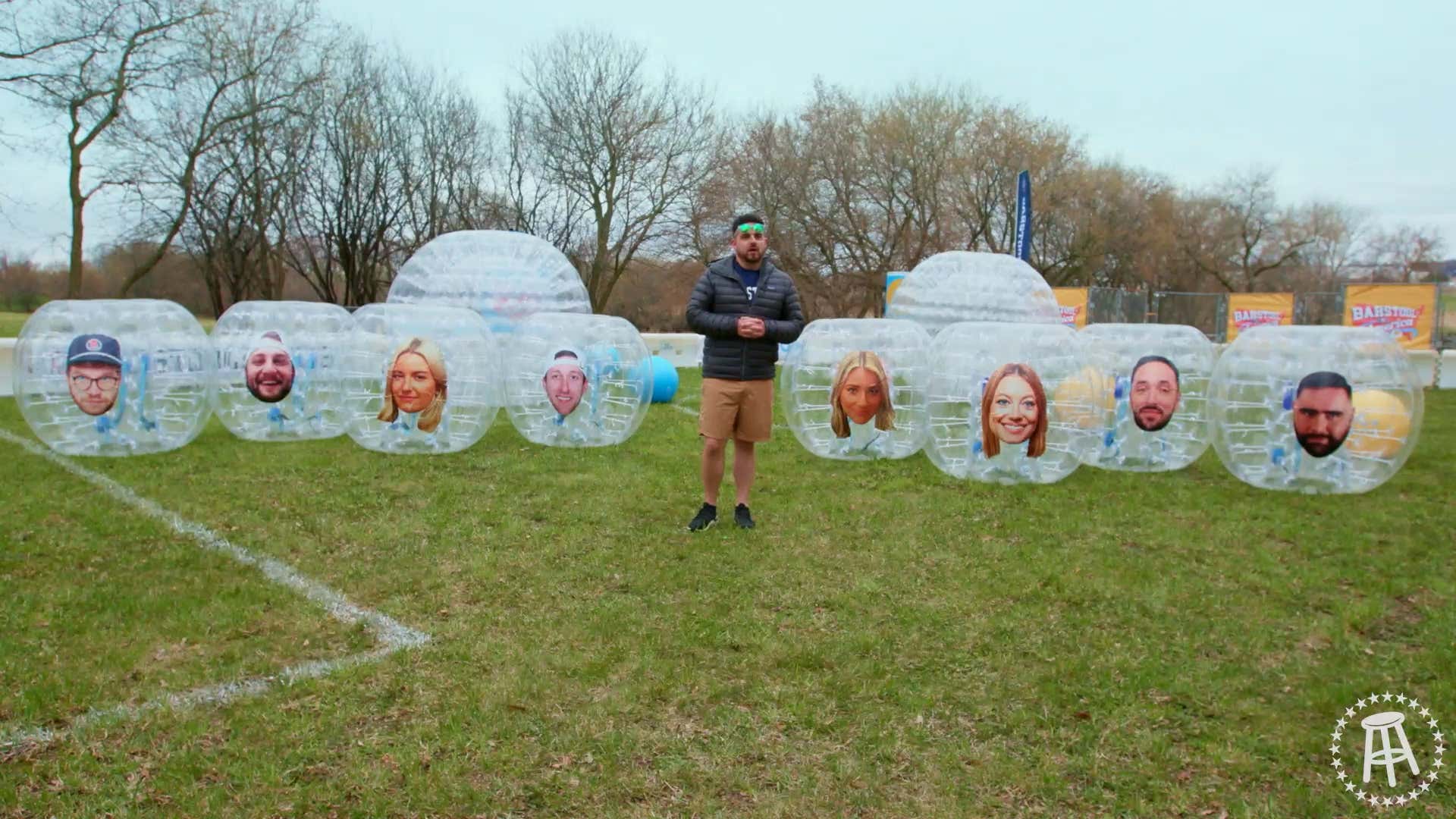 Before the competition, however, Pat gave up his captainship to Dana. Crazy move? Yes, because that meant Pat was no longer safe from elimination.

Then, after a great four quarters by the squad, and after Pat got a HUGE hit in on Hannah Cook…

…the Blue team celebrated victory, only for Dana to stab Pat in the back and eliminate him from the game. 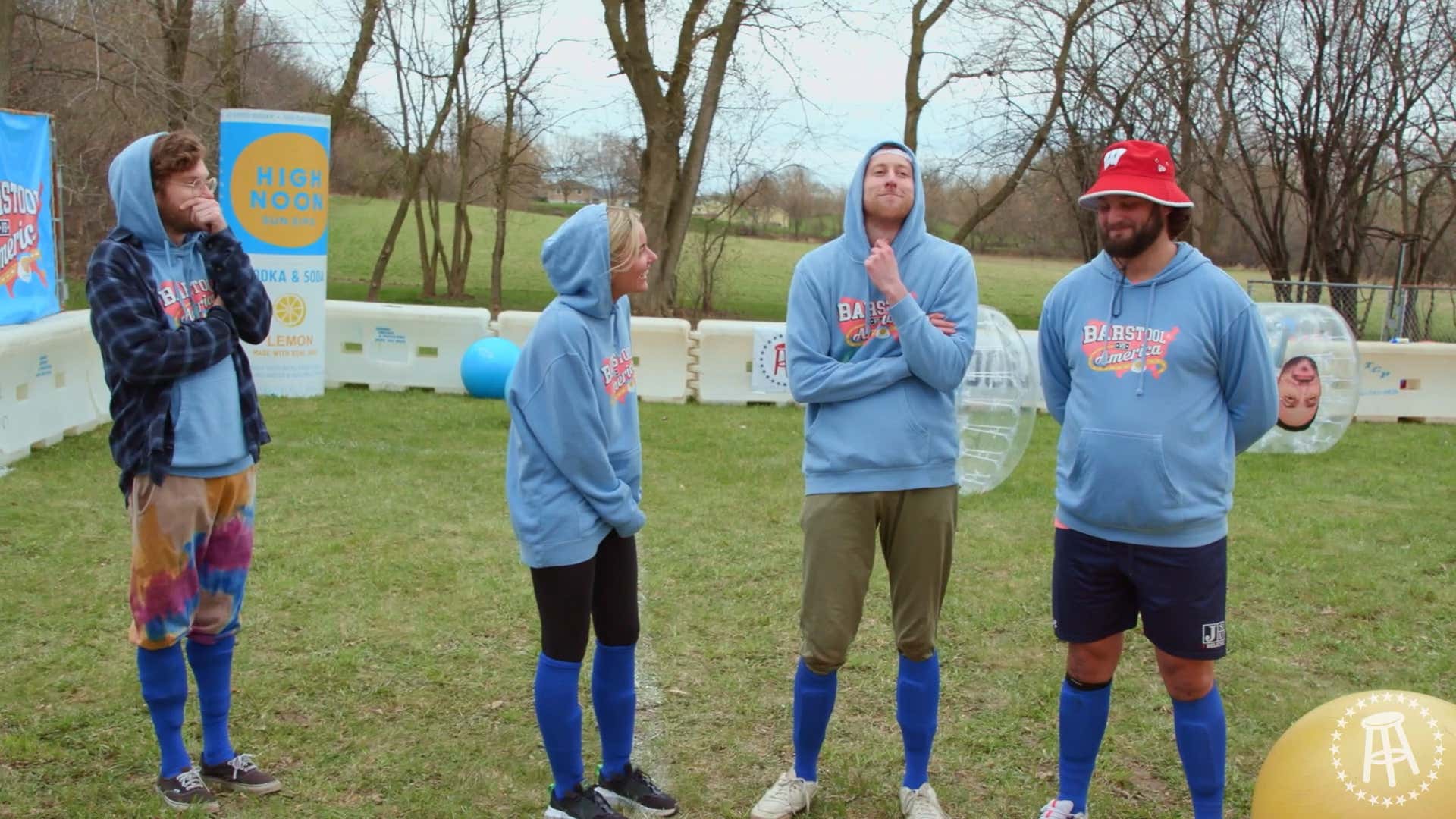 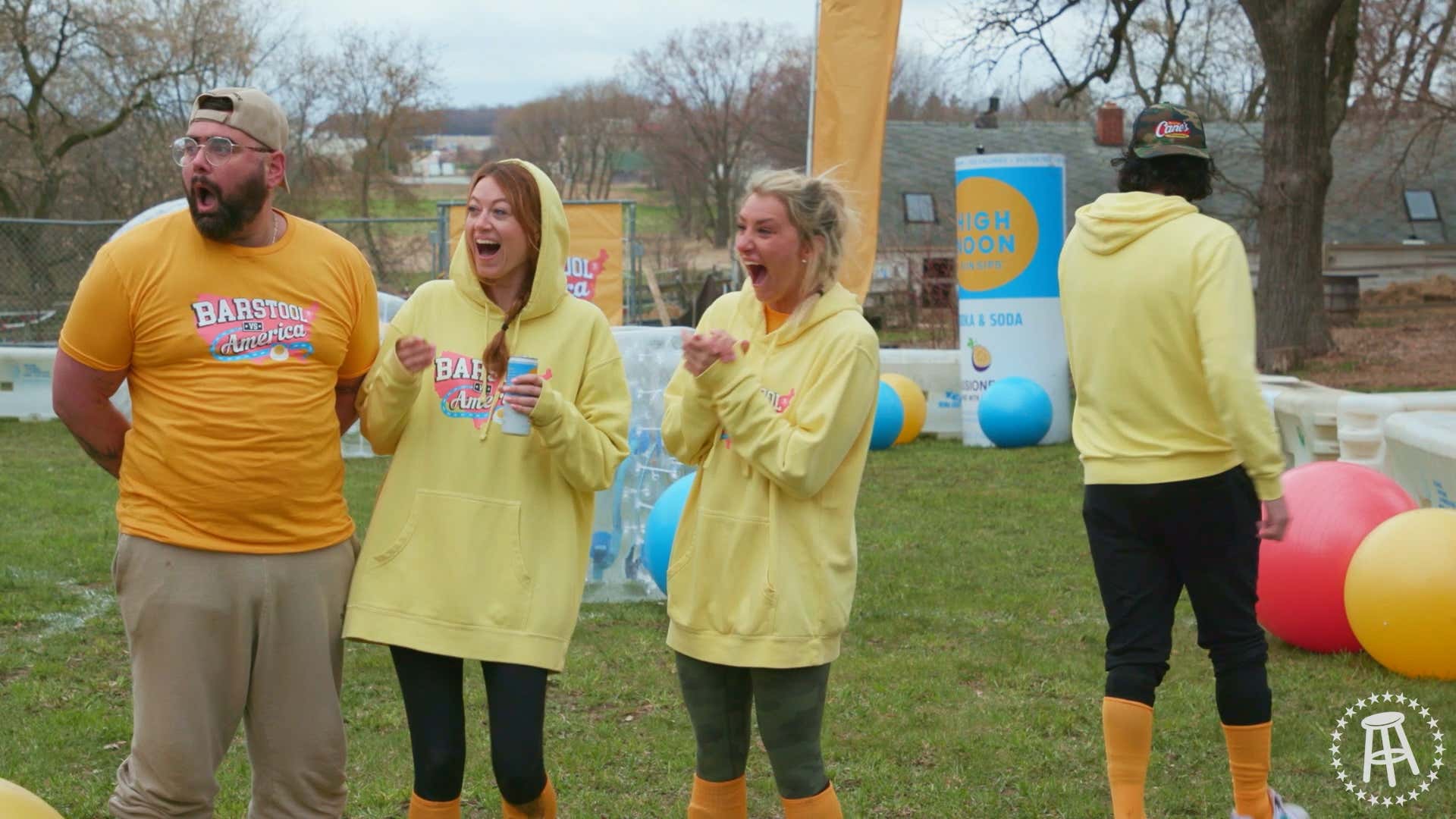 FUCKING INSANE! YOU NEVER GIVE UP IMMUNITY!

The NVP (Nooners Valuable Player) of the episode? It's Dana, for the first time this season! 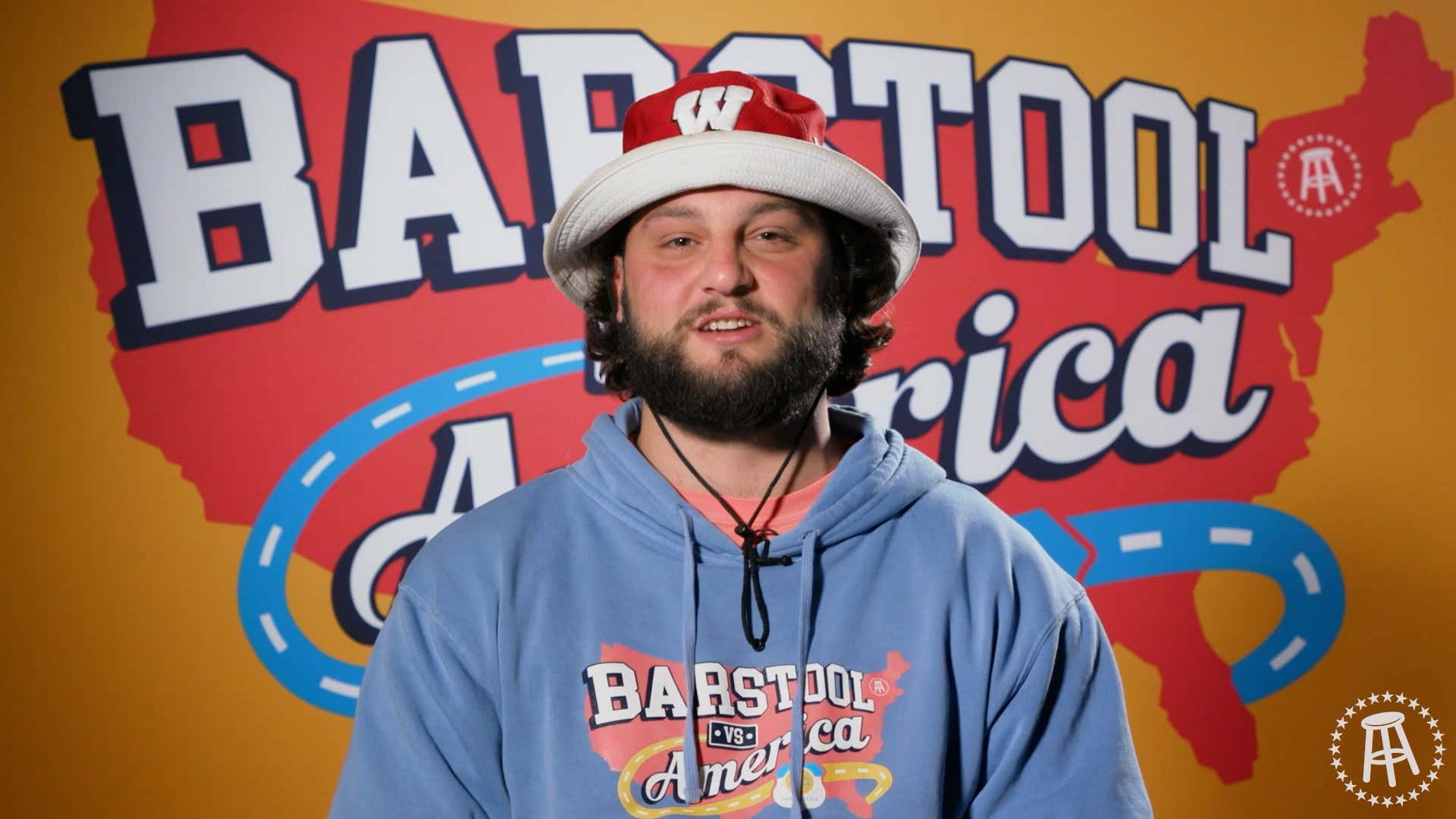 What a move Dana, what a move!

Shit gets ugly tonight, see you again at 7|6c!