The second episode (watch below) of Barstool vs. America dropped last night...

...and we got our second TEAM CHALLENGE: Slip Slide Shoot. 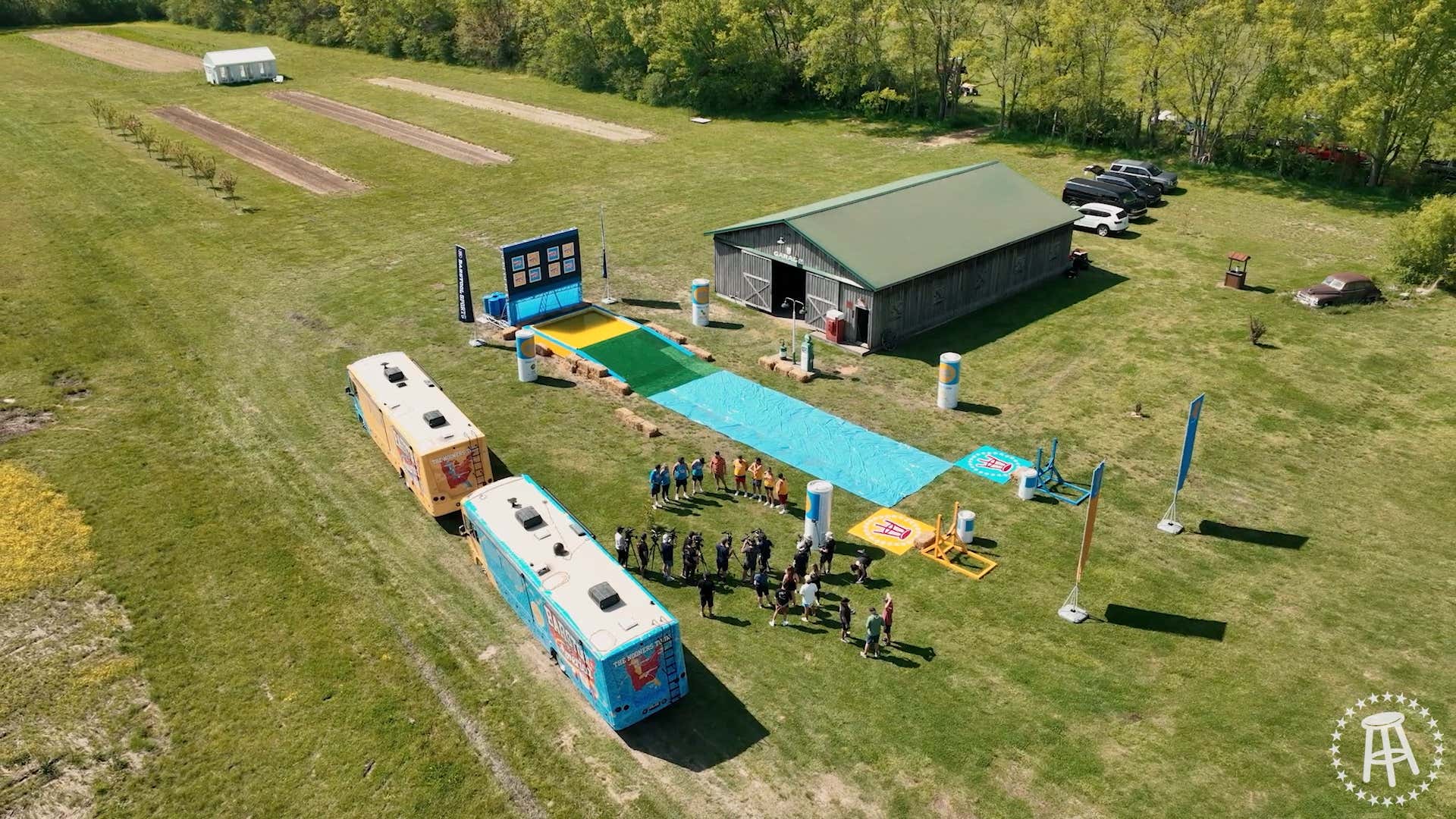 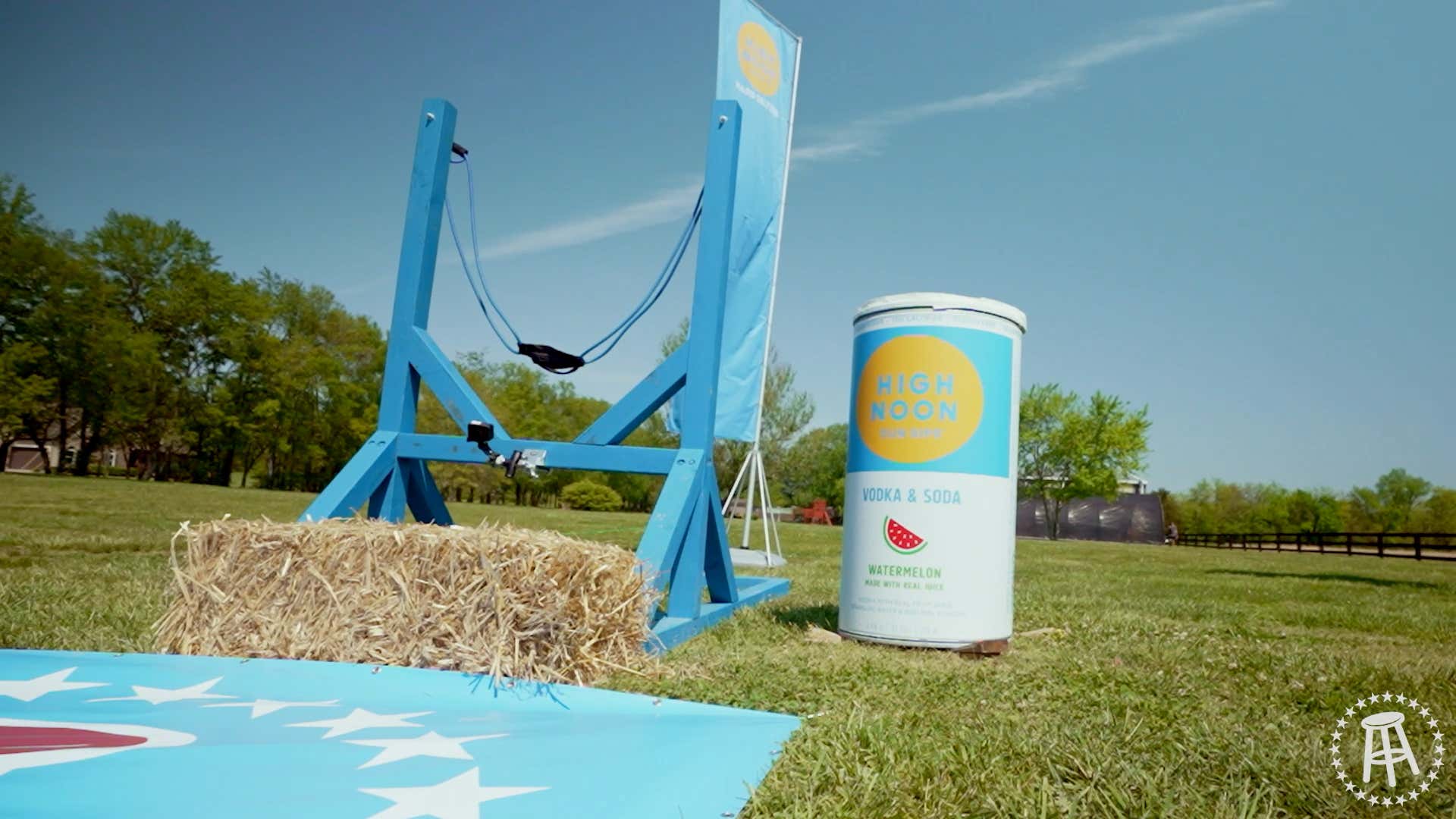 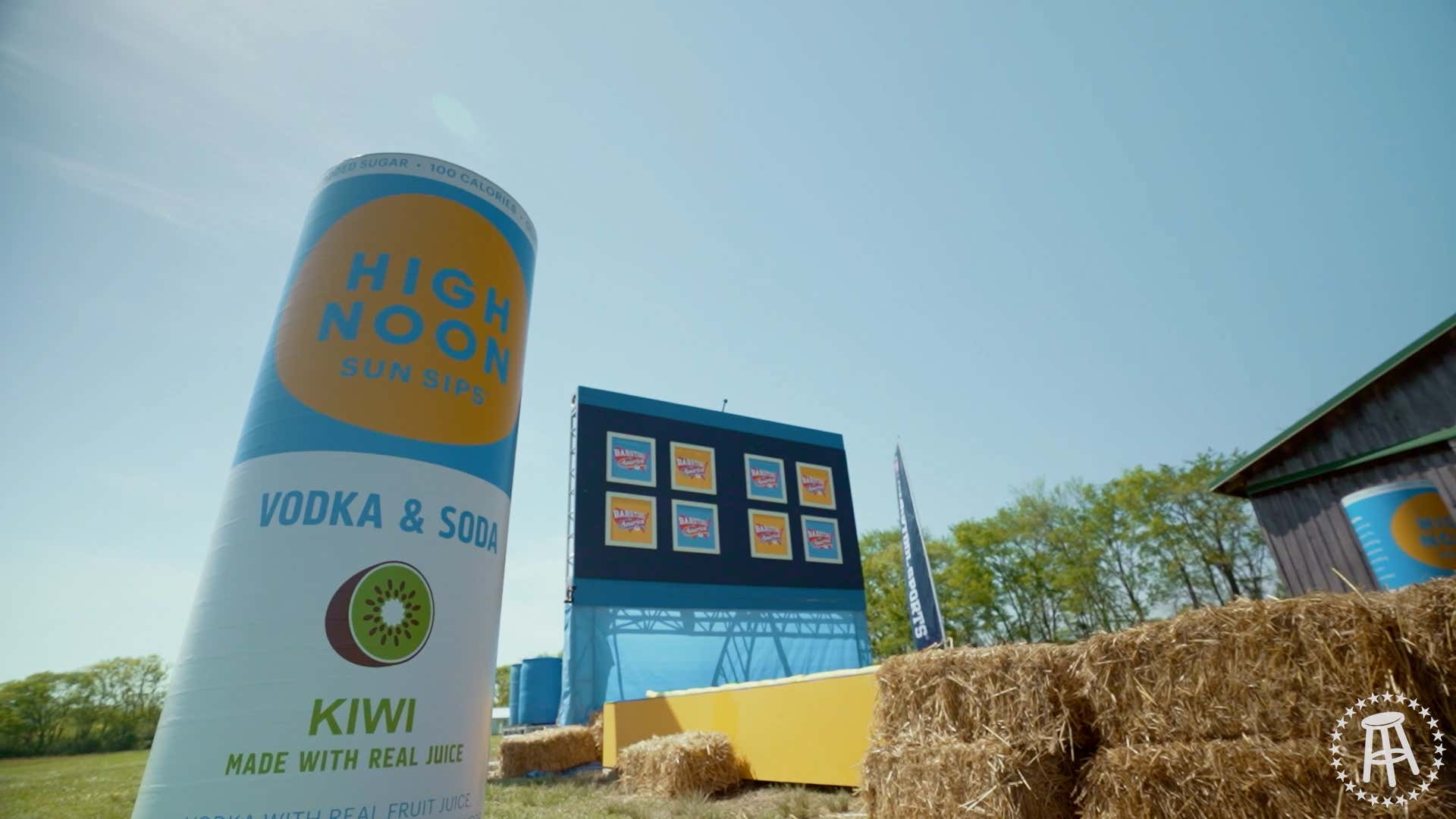 But before this amazing challenge, we had to figure out our captains. Joey, who had never fired a paintball gun before, entered the competition and absolutely dominated in a shocking fashion.

After winning Round One, Joey lost in Round Two, but stayed alive and grabbed the captainship!

Unreal! A miracle! What a genius strategy!

Despite being good as the captain in the team challenge, Joey's inability to properly aim the balloons drove his team to a loss. 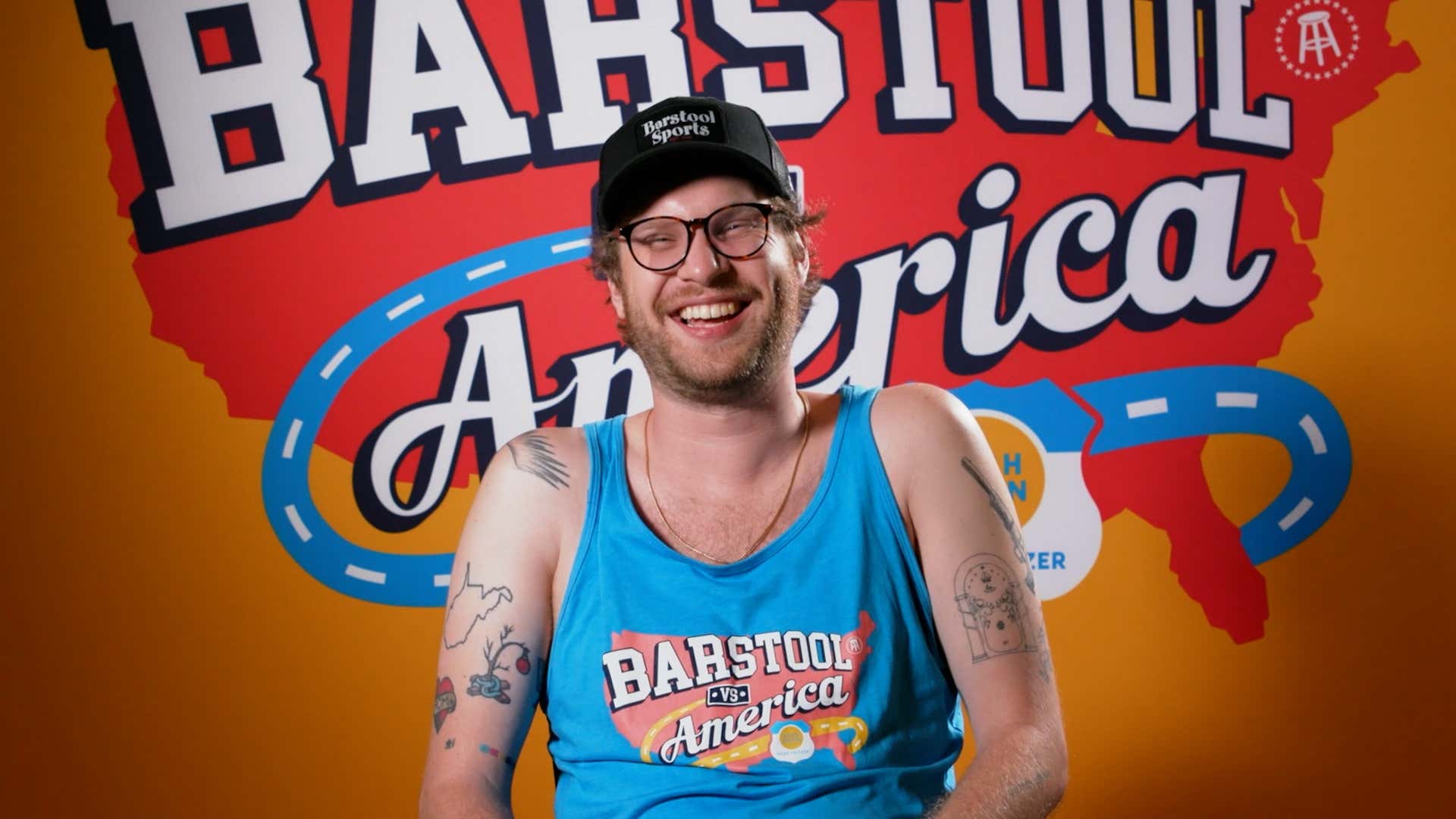 Did he win paintball? No. Did he crush the slingshot challenge? No. Is he still controlling the game? Yes.

The drama tonight is wild, see you again at 7|6c!