The fifth and final episode (watch below) of Barstool vs. America dropped last night...

...and it was the comedy of errors from Dana B. that stole the show for me.

In the span of maybe 15-20 minutes, Dana:
- Lost the captain's challenge
- Thought Marty & Pat were duping him
- Accidentally outed his alliance to Kayce
- Accidentally said he didn't care about Pat, in front of Pat

Then, later in the day, he pissed himself again...

…and won a challenge he was trying to intentionally throw.

Dana is a fantastic reality competition contestant, there is no denying that. I actually think if you believe otherwise, you're flat-out wrong. Unfortunately for him, it is for reasons that hold him back from winning. Will that change in Season 2? Shit, I am not sure, but he will supply a ton of amazing moments again, I am sure.

The other amazing part of the finale was Glenny Balls pushing his frisbee back into the impossible slime ball pit, and then sadly sliding down the ramp…

Ha! Look at his fucking face in the second GIF. Pure death!

The final NVP (Nooners Valuable Player) has to go to Vibbs, though, as he pushed the Blue Team to a victory… 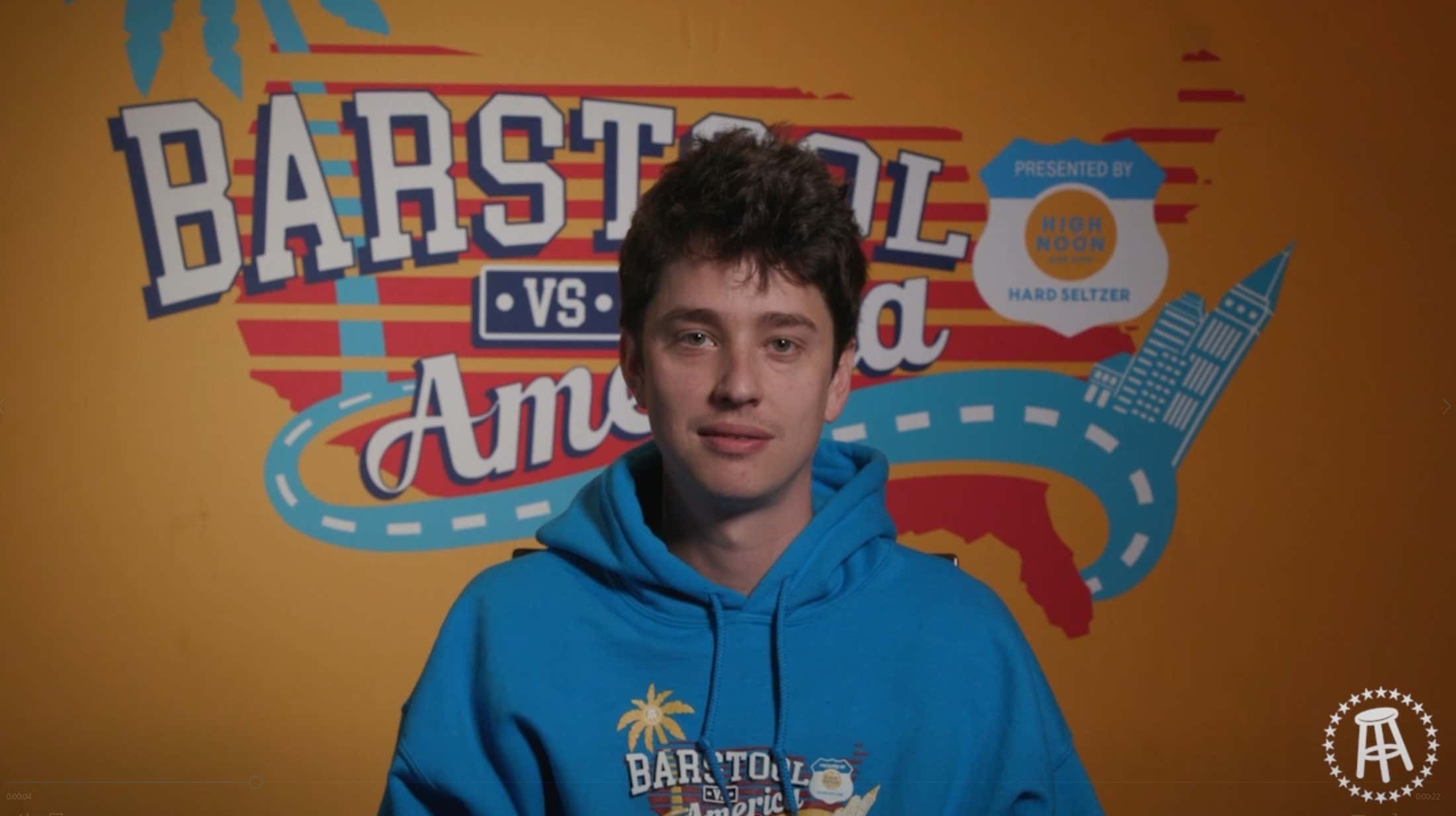 Congratulations to Vibbs, Pat, Glenny Balls, and Kelly Keegs on winning the $40,000 and Jersey Shore beach house. Big time "sorry," to Pat, who lost out in the end after winning the challenge.

What a first season!

One last note, this is a group of people I can't begin to praise enough… 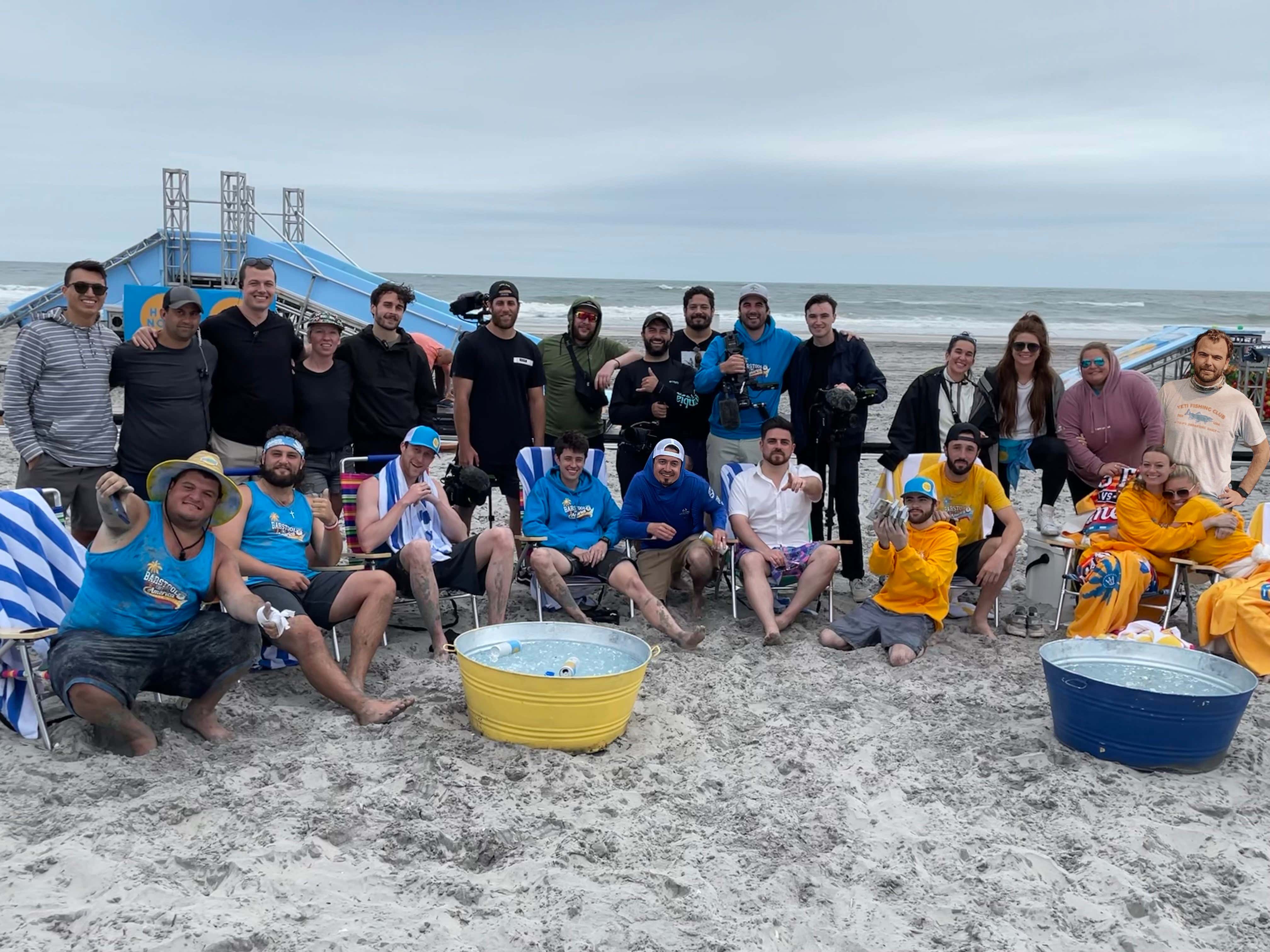 I think we are missing one or two people, but everyone who planned, filmed, directed, produced, starred, edited, etc. is in this photo. We have never done anything like this, and I am proud of everyone in this photo for the work they put in. Just the coolest fucking thing I've ever been a part of, and I can't wait for Season 2.

Thanks for watching, everyone!