This week I had the pleasure of sitting down with "The Future" Ian Garry - one of my favorite rising fighters on the planet right now outta Ireland - and we discussed a plethora of topics together, from his Cage Warriors title fight on June 26th, to his calmness in the cage, the comparisons to Conor McGregor he's drawn in, and more!

Put Ian Garry on your radar RIGHT NOW if he isn't already. It won't be long before we'll be watching him in the UFC.

TOMORROW IN THE BASEMENT 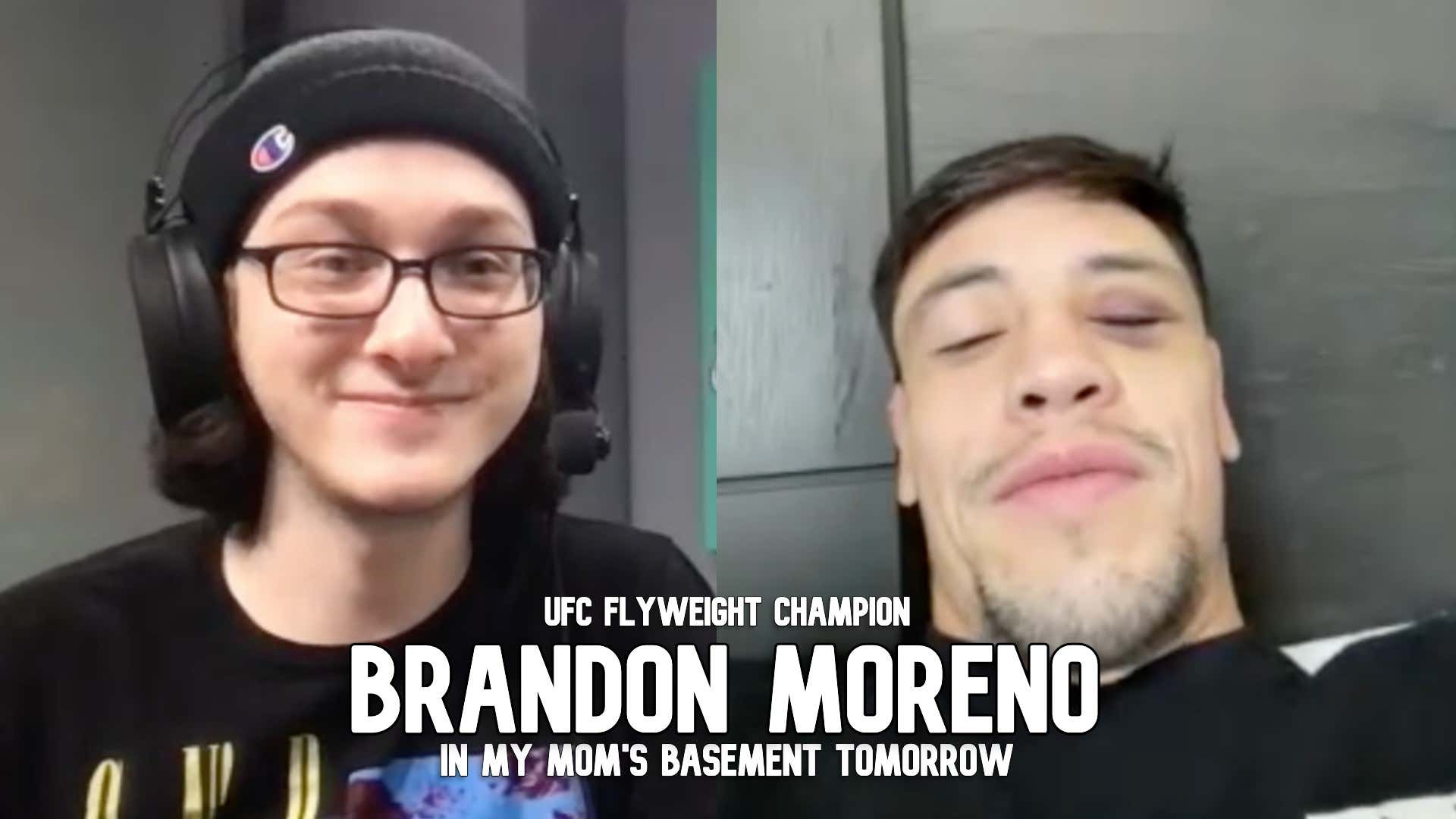 The Barstool Sports Advisors are Back for NFL Week 7

I Blacked Out At Sox Park: How to Become a Viral Sensation Overnight | Stool Scenes Chicag...

Marty Hosts Today's Edition of Picks Central and We Dive Into The Upcoming Weekend of Spor...

Working On Uphill Lies, Something I'm Not Typically Great At

Jersey Jerry & Jeff Nadu Face Off (Over The Phone)!

I Think We Just Agreed to Smell Bobby Lee's Piece

Metro Boomin's Beat Had Gillie Spitting Fire Off The Top

NFL, NBA, MLB, and NHL Are All On Tonight...We Talk The Sports Equinox on Today's Picks Ce...